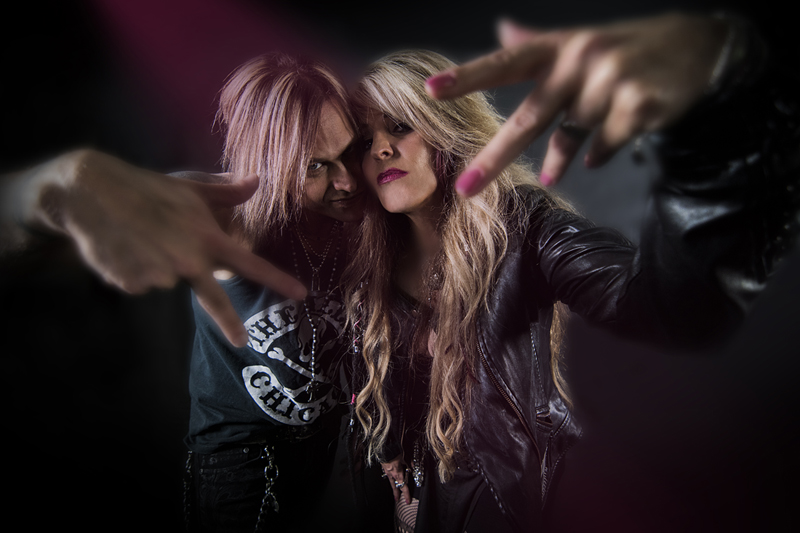 Vixen is best known for being the first all-female ‘80s glam-era rock band.  Attention from MTV and Headbangers Ball propelled them into the spotlight with worldwide recognition through endless touring.  Hits like Edge of a Broken Heart and Cryin’ made them household names in the late ‘80s, early ‘90s.  They played to packed arenas with… Read more » 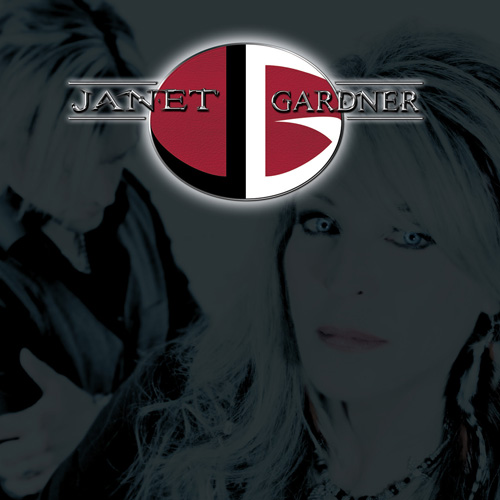 Vixen vocalist Janet Gardner strays from the sound that brought her global fame with a new solo album that throws fists into several eras and genres from the ‘70s to the ‘90s and grunge to industrial while keeping her hard rock, big hair, stilettoed roots. Alongside husband Justin James, Gardner weaves magical webs like a… Read more »

On Saturday July 15, Screamer Magazine talked to Gemini Syndrome drummer Brian Medina and wizard-like vocalist Aaron Nordstrom on their bus under the haunting shadow of the Ohio State Reformatory before their set at this year’s Ink in the Clink in Mansfield, Ohio. Though classified as alternative, prog and nu metal by both fans and… Read more » 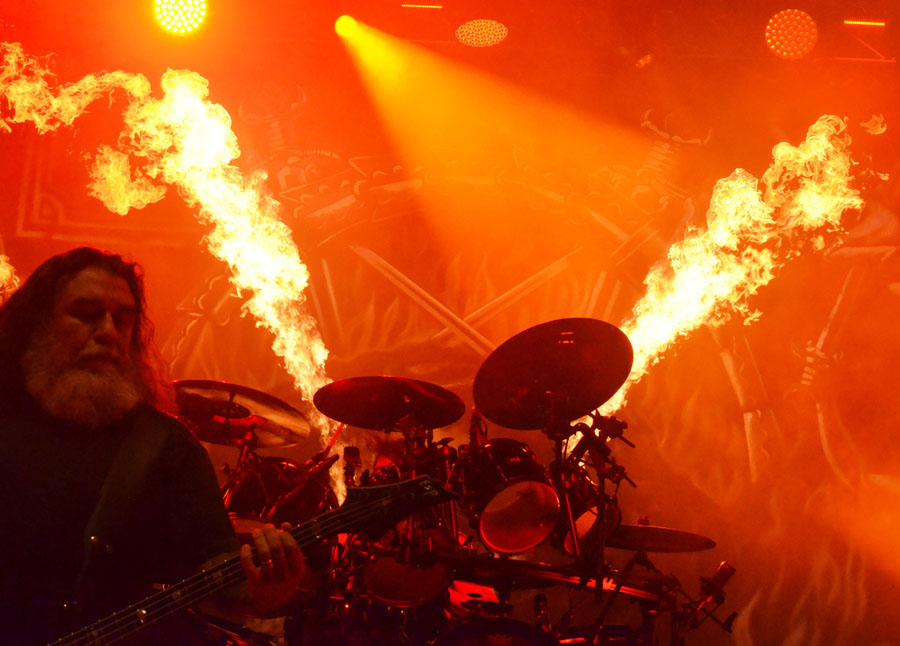 IN THIS MOMENT – Headlines Ink in the Clink Day 1 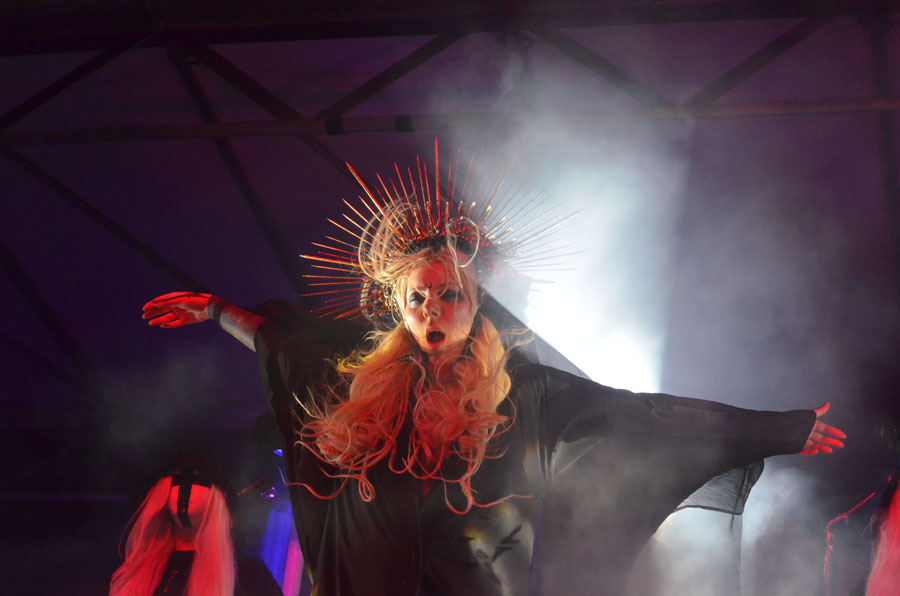 Friday, July 14, Ink In The Clink 2017 began with the first of three all-day showcases featuring revolving bands on two stages side by side with the brick and mortar backdrop and towers of the Ohio State Reformatory under the sun.   Mansfield, Ohio played host to the weekend of music, tattoo artists, vendors and fans… Read more » 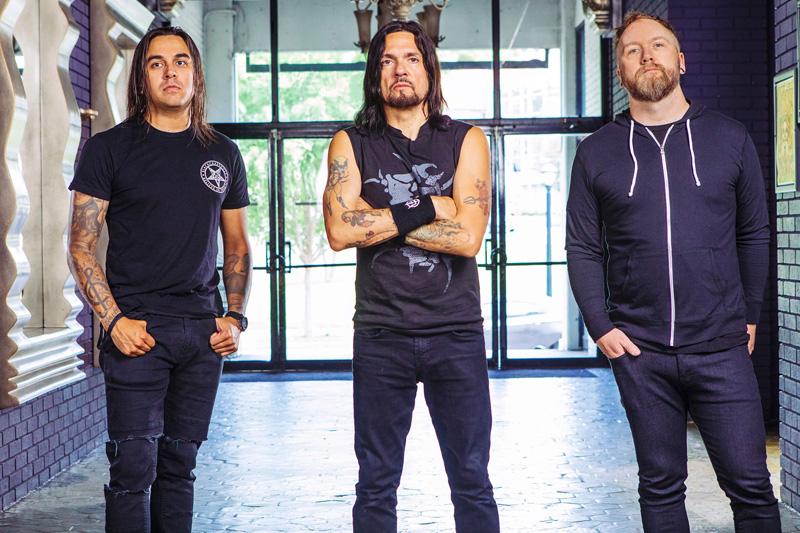 Since 1986 Prong has been one of the hardest working bands in heavy music, taking their crossover brand of hardcore punk inspired metal across the world and penning classics like Prove You Wrong, Whose Fist Is This Anyway and Snap Your Fingers. Main member Tommy Victor has cranked out New York flavored mosh pit metal… Read more » 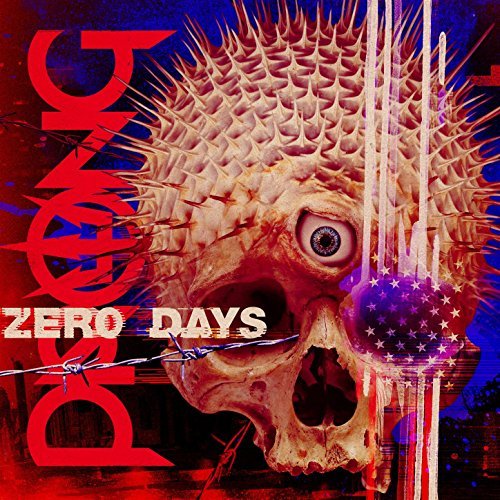 Over the past half-decade Prong have cranked out a handful of trademark badass records, building freight train momentum with a continuing kick to the face mix of heavy, hardcore, thrash induced metal with the always present voice of Tommy Victor.  The band that began their legacy with classic tunes Beg To Differ and Prove You… Read more » 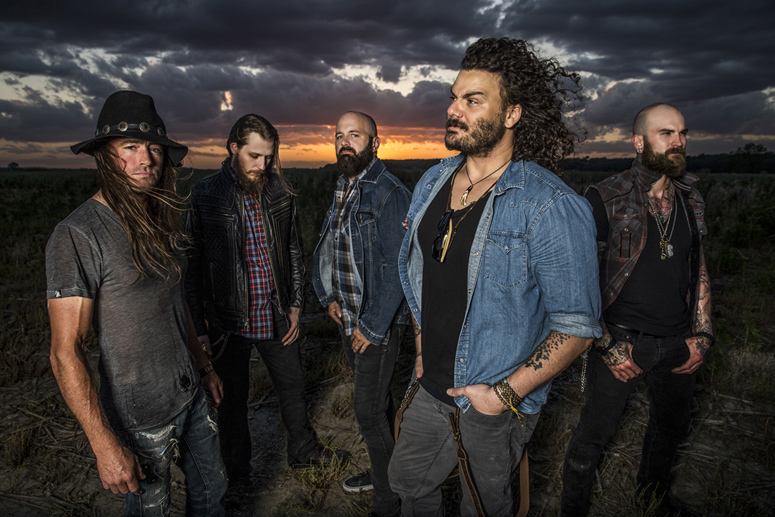 Shaman’s Harvest has created their version of an old-school throwback record in a way. They threw technology in the dusty ole garage, preferring ‘vintage’ analog to digital in the creation of a truly visceral journey in sound and production. Tales of the blues, country rock, the shadows of spirits passed, gospel healing, Native American and… Read more » 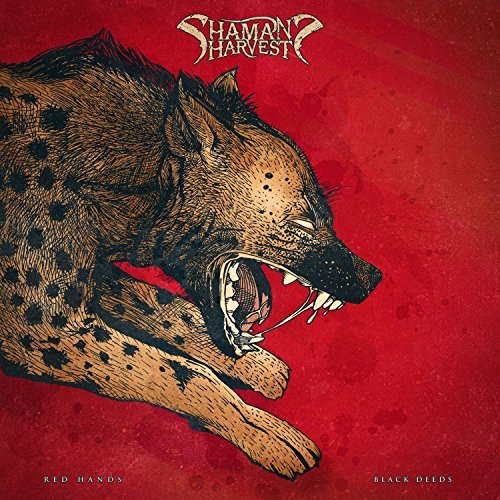 Missouri’s answer to the dark side of Lynyrd Skynyrd, Shaman’s Harvest conjure up their sixth offering giving us the wild-eyed, attack ready stare of a coyote on Red Hands Black Deeds. They take an analogue approach to recording, shunning digital, making every sound you hear and don’t hear. The record is blanketed in conceptual darkness… Read more » 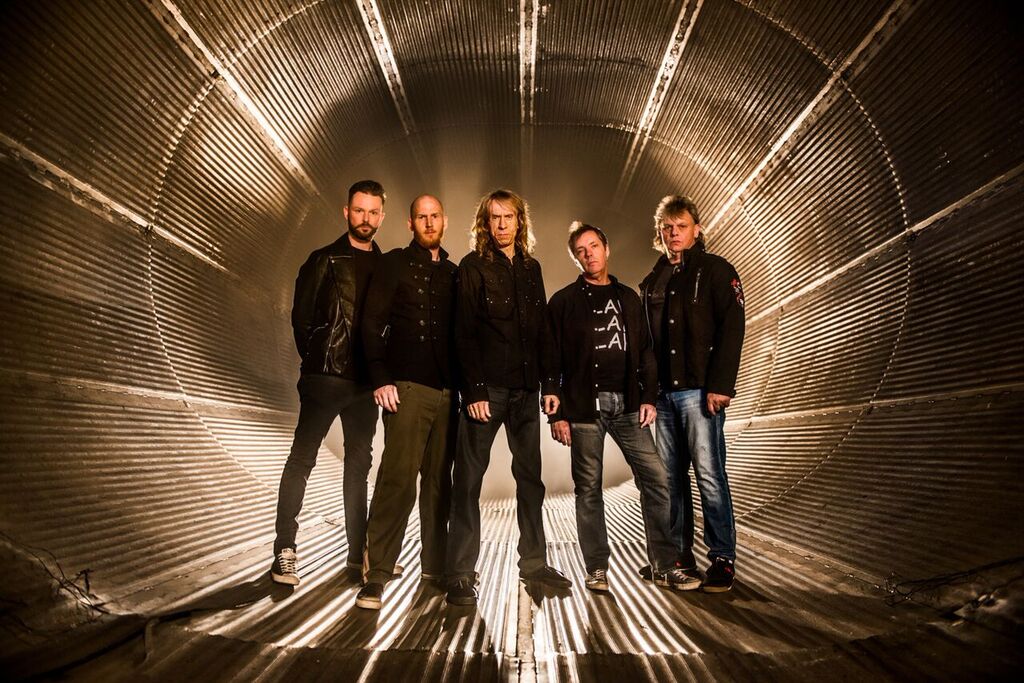 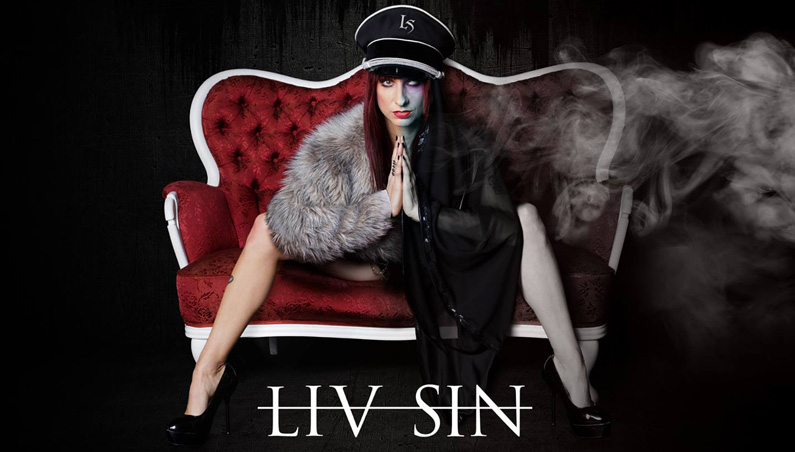 Swedish hard rockers Sister Sin made it 13 years before major road burn out caused them to disband, just as major opportunities loomed.  Though, as vocalist Liv Sin says, you can’t force a band to continue the relentless pace of writing, recording and touring for multiple cycles when the passion is gone. Sister Sin broke… Read more » 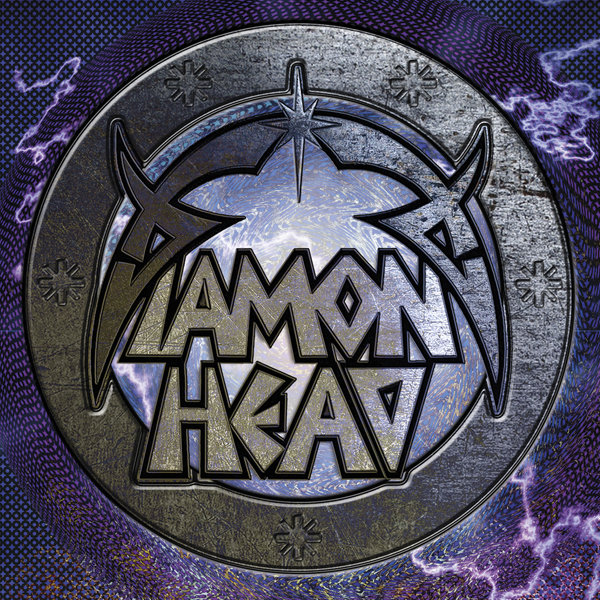