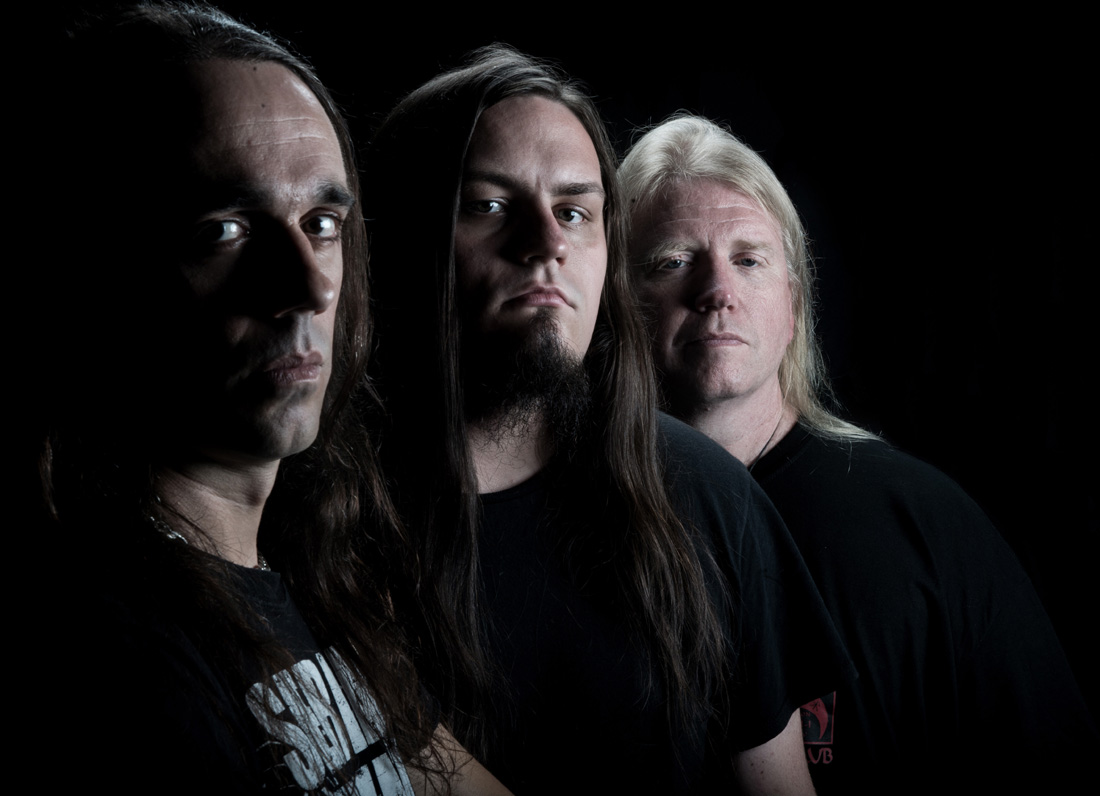 Nile began brushing away the ancient sands of time in ‘93 giving death metal voice and breath to the gods with technical blast beat precision, a well-researched thorough knowledge of the middle east and the land of the pyramids and guitars that delivered pestilent fury.  Guitarist/ vocalist Karl Sanders takes great pride and patience with… Read more » 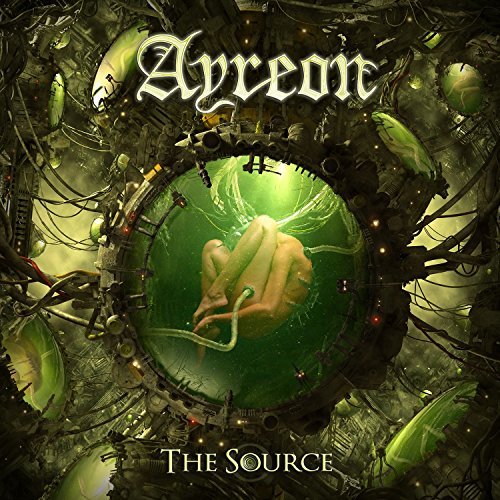 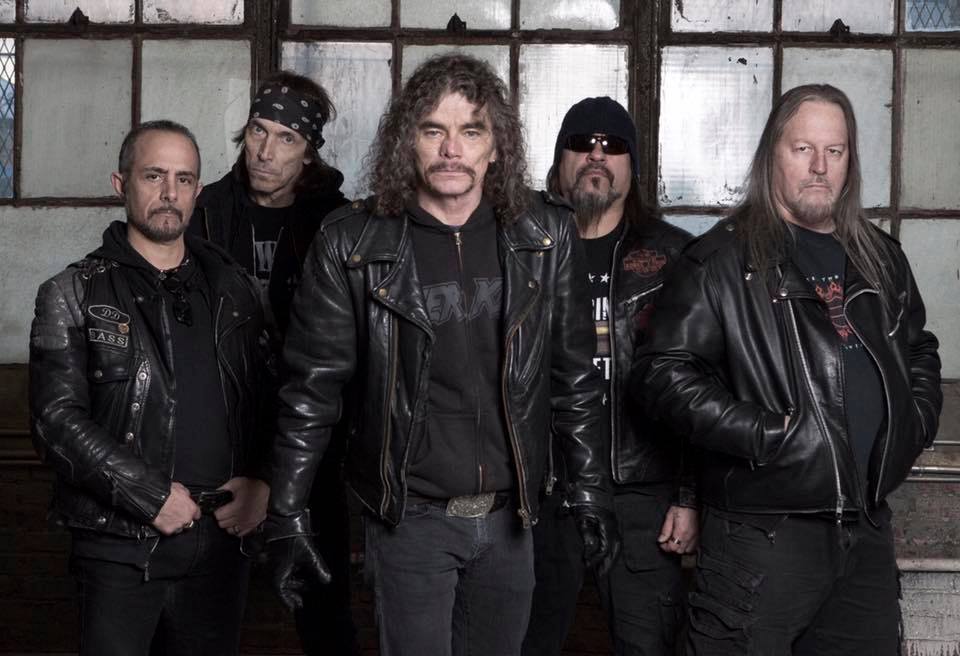 Since their humble New Jersey beginnings in the early ‘80s, instilled with a solid blue collar East Coast work ethic and desire to make heavy, catchy, riff-driven thrash that crowds around the world have moshed to, Overkill vocalist Bobby “Blitz” Ellsworth and bassist D.D. Verni have stayed true to themselves, their fans and their hometown… Read more » 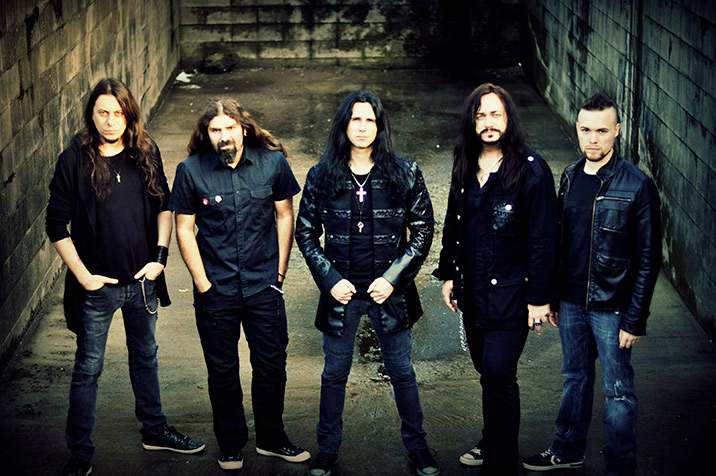 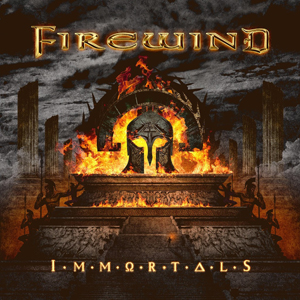 The battle of 300 rages again with the eighth album from Greek power metal five piece Firewind.  Gus G and the band engage  the Immortals in 11 tracks racing through the battles of Thermopylae and Salamis.  Gus’s fingers shred through notes like the Spartans through the first two waves of Persians, adding melodic strings to… Read more » 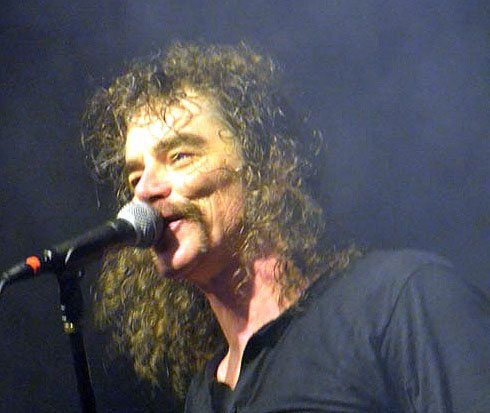 Ancient Egypt and East Coast Jersey invaded Columbus Thursday, February 16 as Nile and Overkill smashed through The Park Street Saloon on night three of their 26 date U.S. tour.  Nile, with newly acquired vocalist and guitarist Brian Kingsland took their trademark technical death assault from the crypts to the mosh-ready minions with the full… Read more » 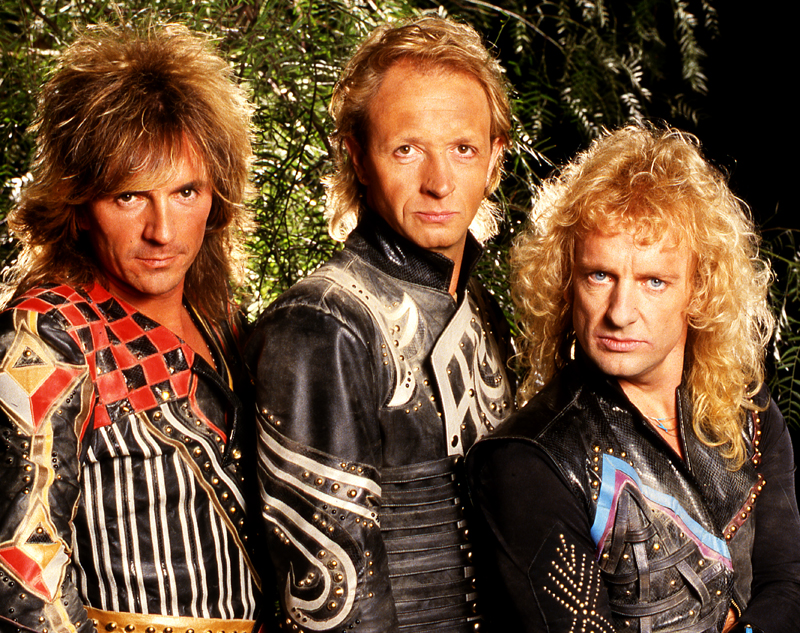 For those that were too young to remember or not around yet, the ’80s was largely known and celebrated as a time of decadence, debauchery and decibels.  MTV was born, the Sunset Strip scene ruled L.A. and Judas Priest cranked out six fist raising, foot stomping, riff slamming albums.  The monumental British Steel started the… Read more » 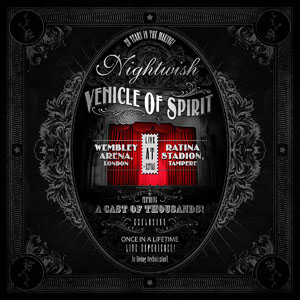 After a year-and-a-half of non-stop touring Nightwish has released Vehicle of Spirit; a multimedia boxset capturing the final show of the Endless Forms Most Beautiful tour at Wembley Arena and Tampere Stadium. Both shows capture the bombast, emotion, ambiance, band comradery and popularity of Nightwish on the grand stage.  Floor Jansen, the third woman to… Read more » 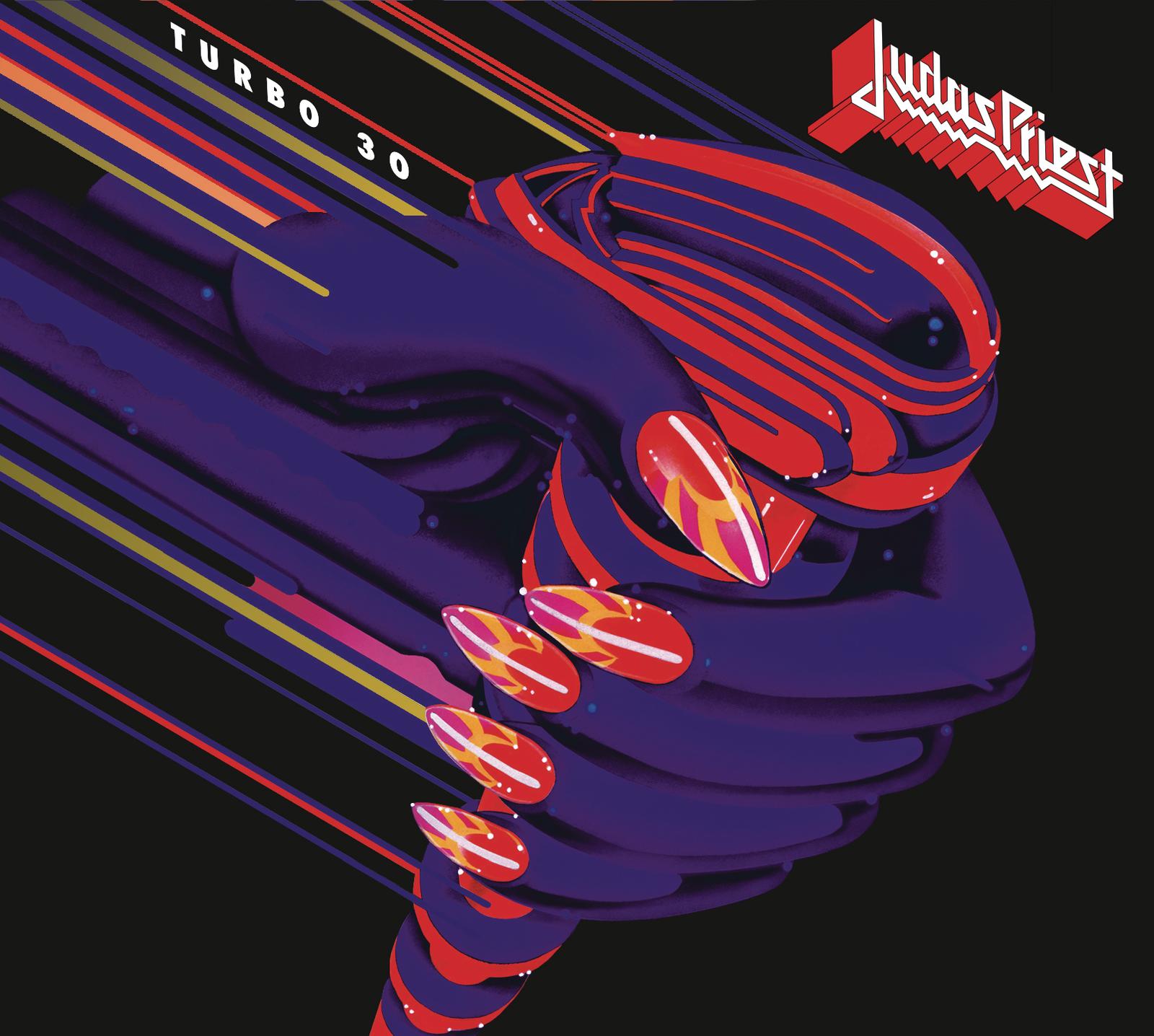 The ‘80s saw Judas Priest put out six records, from the iconic British Steel to Ram It Down.  The band covered in leather that bled adrenaline and sweat with power chords and razor-teethed riffs experimented with synthesizers on their 10th album, Turbo. To some fans it was just an odd misstep and sign of the… Read more »

Inside the L.A. Metal Series with Bob Nalbandian 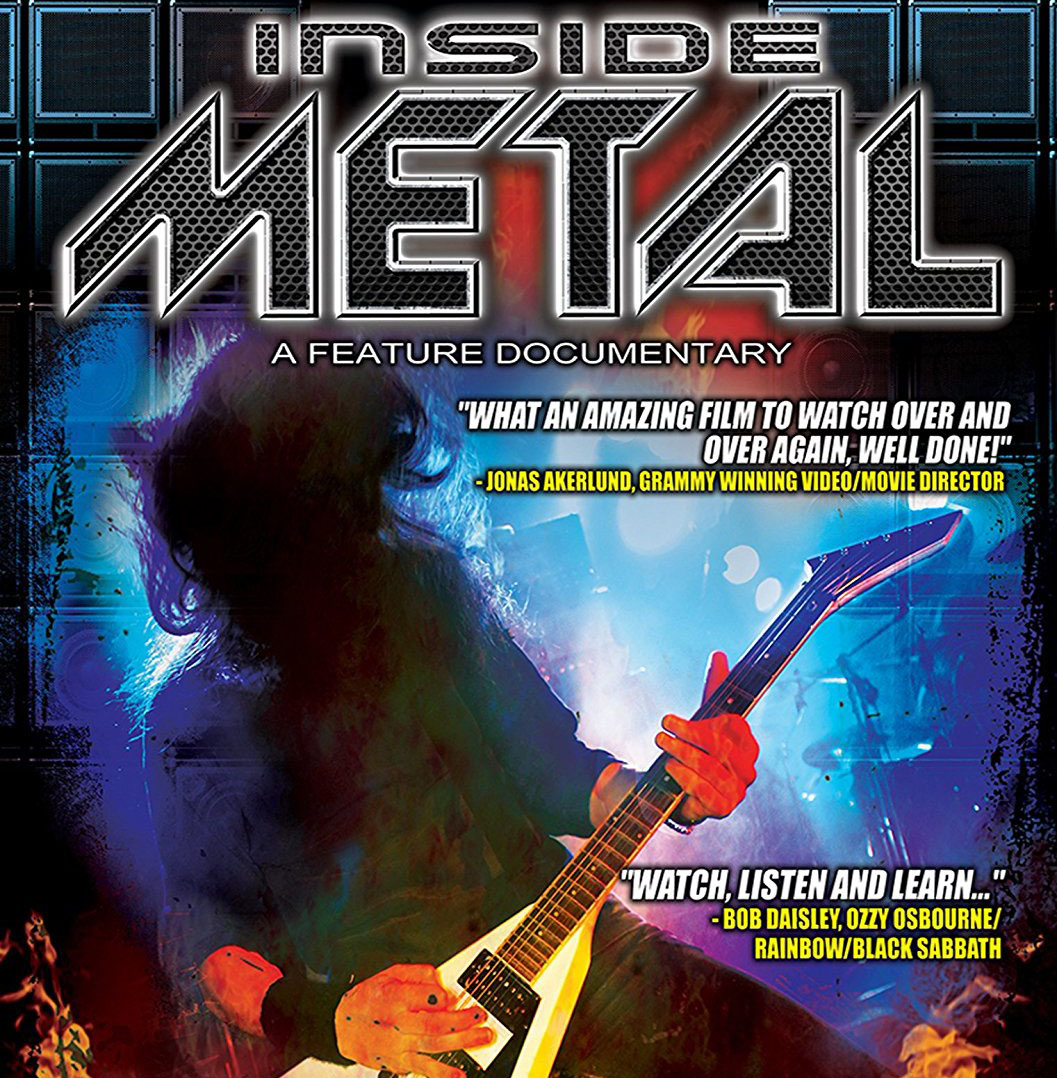 Los Angeles local Bob Nalbandian steps behind the camera for the first time telling the story of three different eras in L.A. metal history.  Inside Metal consists of The Pioneers of L.A. Hard Rock and Metal and The L.A. Metal Scene Explodes (now available) and The Rise of the L.A. Thrash Scene (summer 2017).  Each… Read more »

Inside the L.A. Metal Series Continued 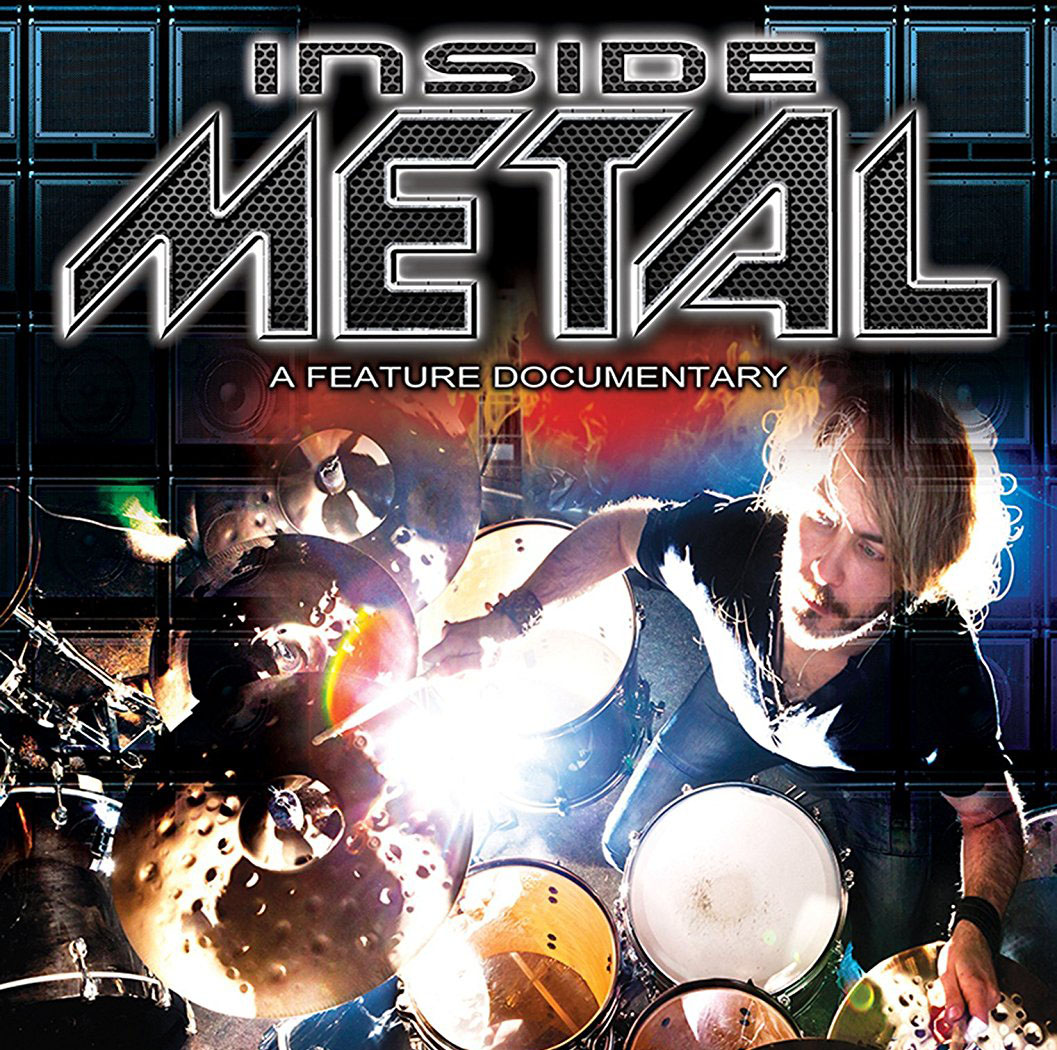 Part two of the Inside Metal series interview with Bob Nalbandian. There wasn’t segregation by subgenre yet. “There wasn’t a separation back then.  Slayer would play with Ruthless or Bitch or glam bands.  Stryper played with Metallica at early shows.  It wasn’t that strange to have Armored Saint with Steeler and Slayer.  W.A.S.P. and Slayer… Read more »

9ELECTRIC – The Damaged Ones 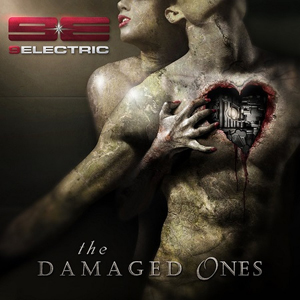 Los Angeles bred 9Electric formed in 2010, scouring the earth with their laser light beamed electric rock writing high energy danceable tunes you’d hear in a club, rave, stage or potential hallucinogenic state.  They released their first EP Control in 2014 and have graced fans with their full length debut The Damaged Ones earlier this… Read more »