KILLSWITCH ENGAGE – Back Together 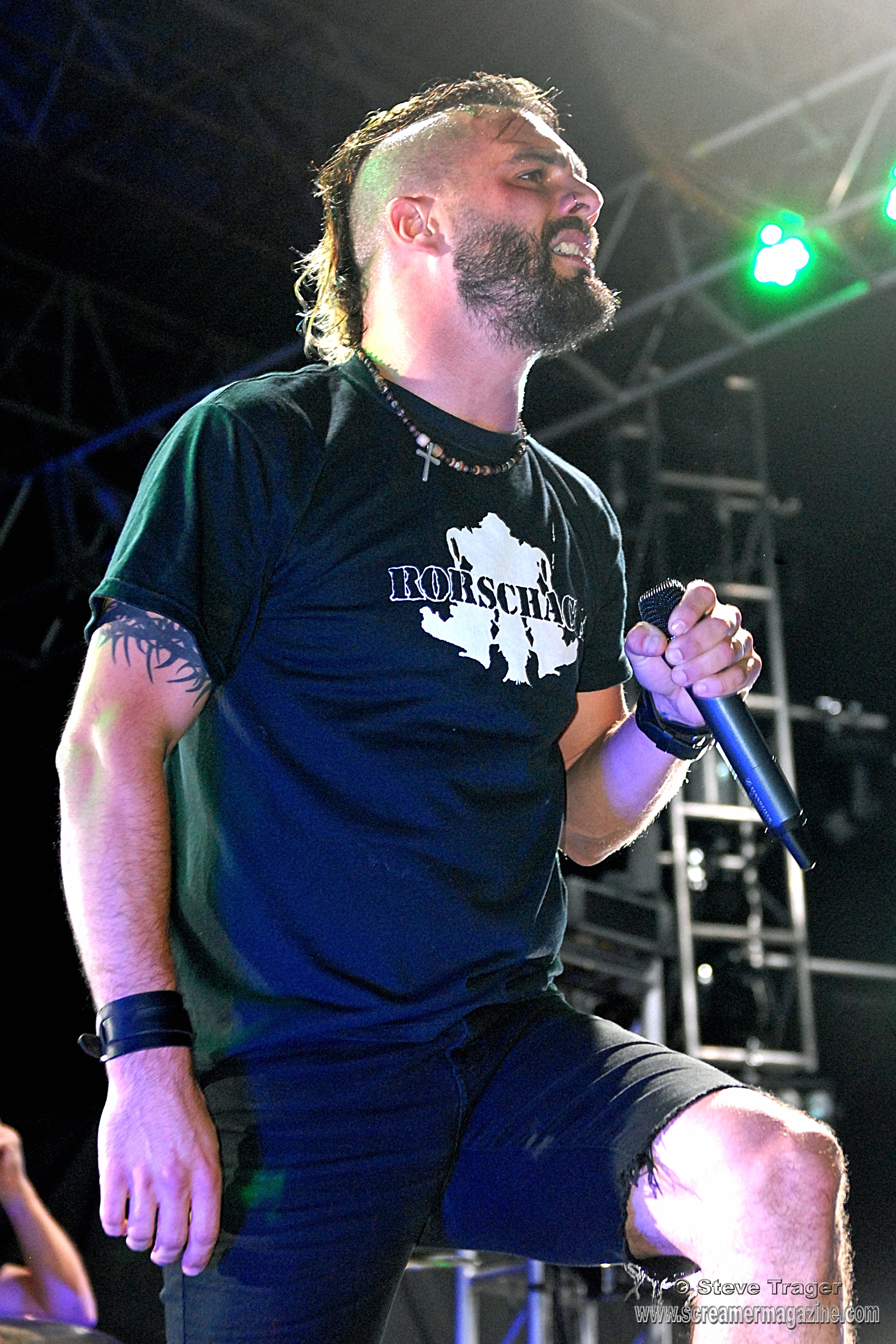 Jesse Leach is one of the founding members of Killswitch Engage. Now he has found his way back to the band after being away for ten years. He sounds relaxed and humble on the phone and his tone doesn’t carry any traces of rock star cockiness or over inflated ego, but you can hear a… Read more » 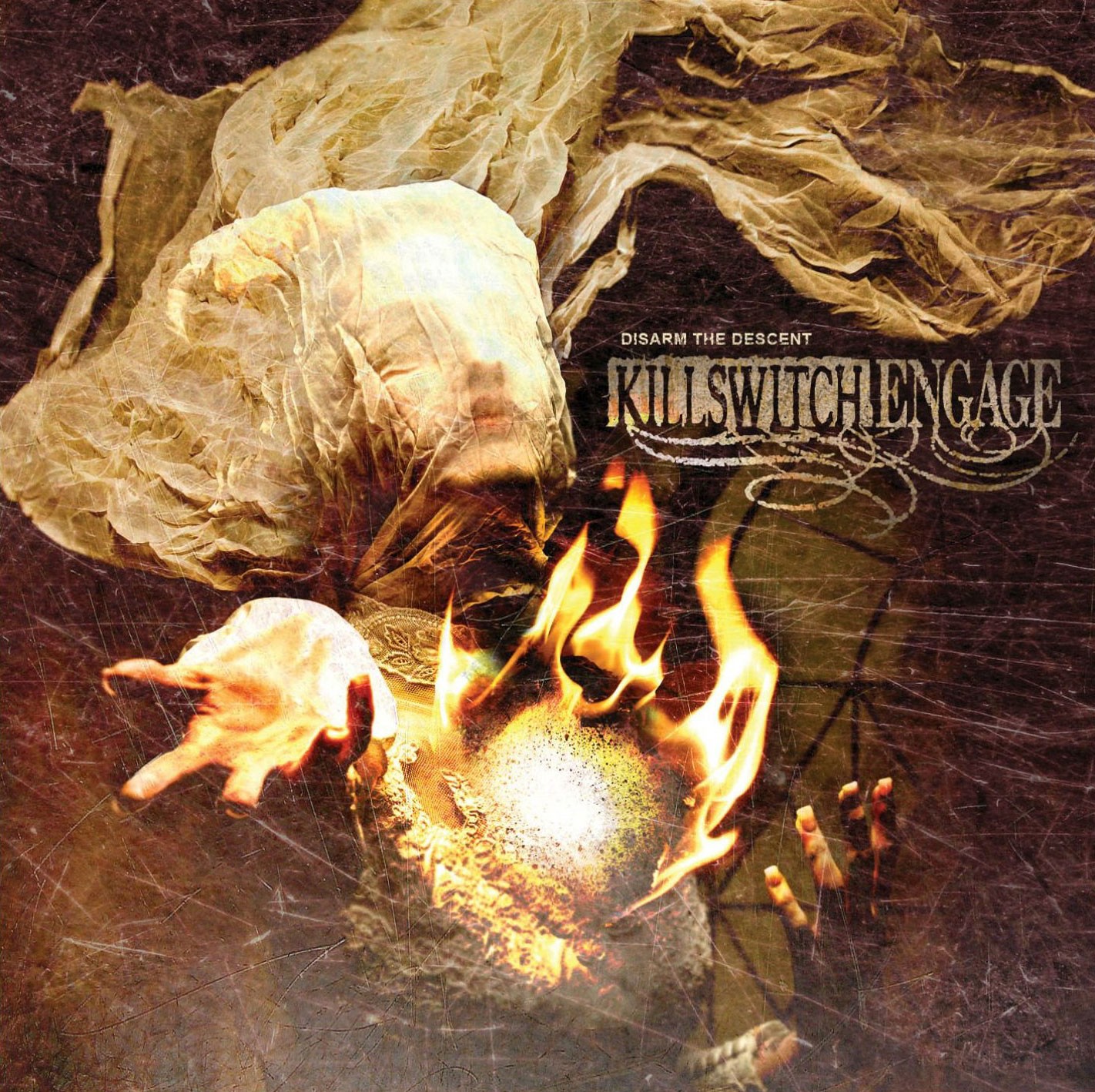 Everybody should have already heard about Howard Jones’ departure and Jesse Leach coming back to Killswitch Engage. This change has created such interest and expectation in the new Killswitch Engage album that anything than perfect would be disappointing. The album sounds awesome. The guys know their strengths and production is as close to flawless as… Read more » 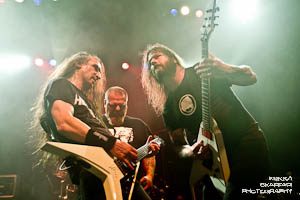 This year is the third round for Metal Alliance Tour.  Every year they collect an awesome lineup of bands to tour around US and Canada.   This year’s tour features Anthrax, Exodus, High of Fire, Municipal Waste and Holy Grail making this the year of thrash after last years more death metal heavy lineup. The… Read more » 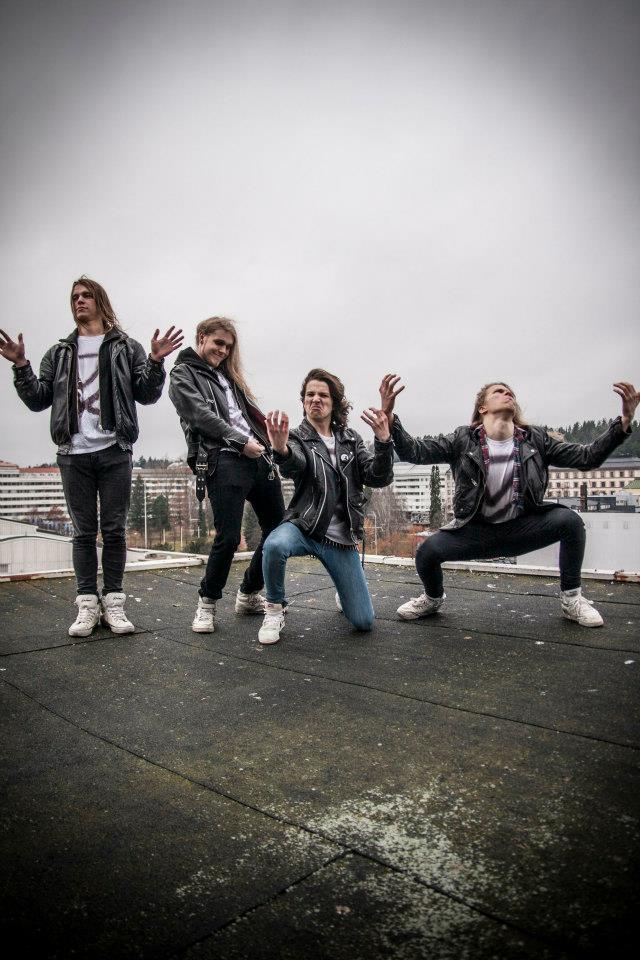 Lost Society was signed by Nuclear Blast after their participation in Global Battle of the Bands, where they won their country’s competition and went to the finals in London. Someone videotaped their winning performance in the final round in their native Finland and uploaded it to YouTube. The guys were already recording their debut album… Read more » 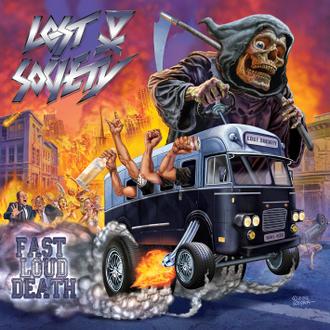 Lost Society is one of the latest addition to Finland’s impressive list of music exports. These young guys have chosen a style, thrash, that is not the signature style of many Finnish bands. Fast Loud Death album is the band’s debut but it looks and sounds very thought through. If you put Anthrax’s State of Euphoria and… Read more » 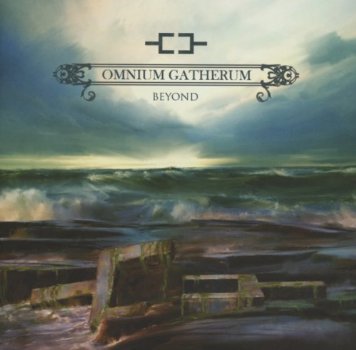 It’s hard to improve after releasing an album like New World Shadows, which Omnium Gatherum created in 2011. The album was so close to melodic death metal perfection as anyone has ever gotten to. Omnium Gatherum is very close with Beyond. The new album takes their music into a more moody, ominous and dark direction without… Read more » 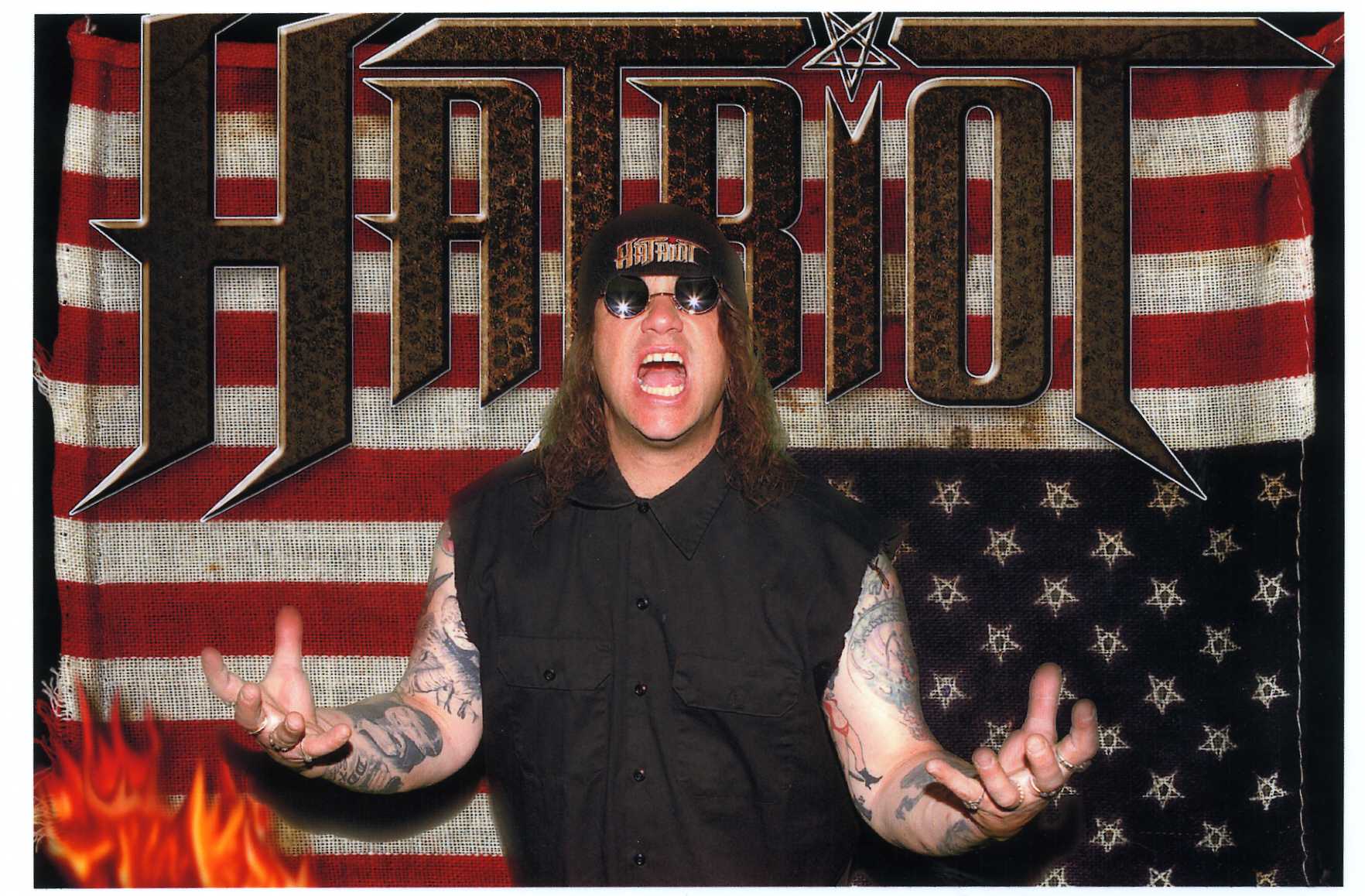 For most of us Steve ‘Zetro’ Souza is the iconic frontman of Exodus. He is the voice of the band’s most celebrated albums Pleasures of the Flesh, Fabulous Disaster, Impact Is Imminent, Force of Habit and their “comeback” album Tempo of the Damned.  His career started with a group called Legacy which later became Testament…. Read more » 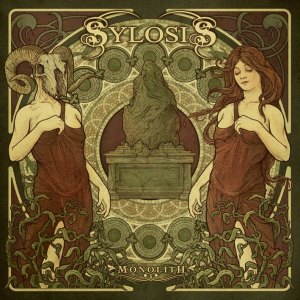 Monolith (Nuclear Blast) is the third studio album for the guys from Reading, England.  On this album Sylosis have really come into their own and found a style and sound that is unique, but at the same time is built on a strong foundation of thrash metal.  The guys are not afraid to mix in atmospheric… Read more »

Live Photos of YOB, Voivod and Neurosis at The Fox Theater 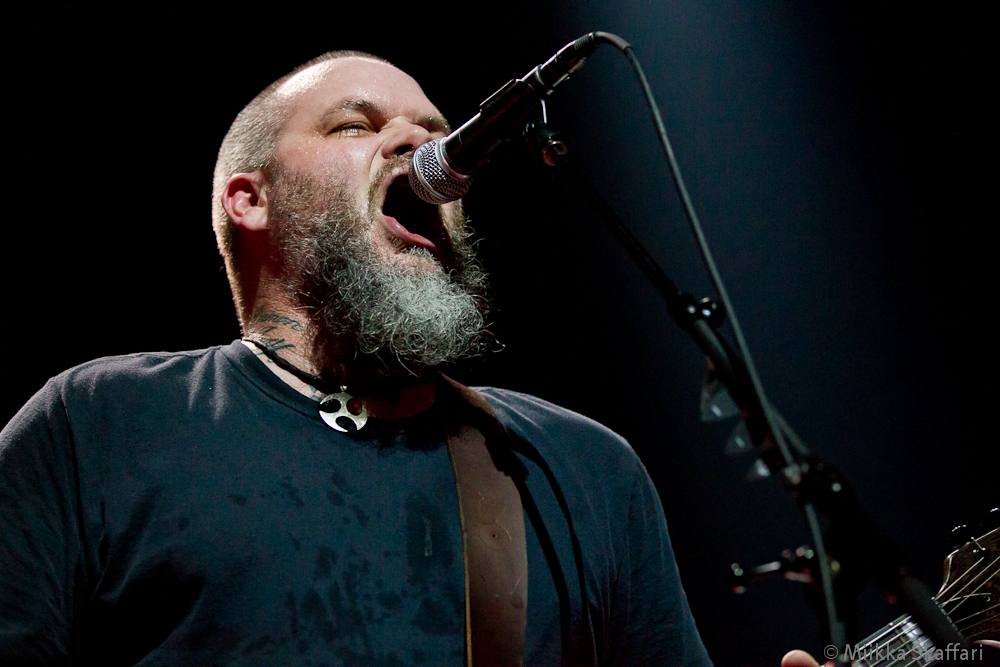 Live Photos of YOB, Voivod and Neurosis at The Fox Theater in Oakland on November 17th, 2012