Posted on November 26, 2012 by Patrick Meissner 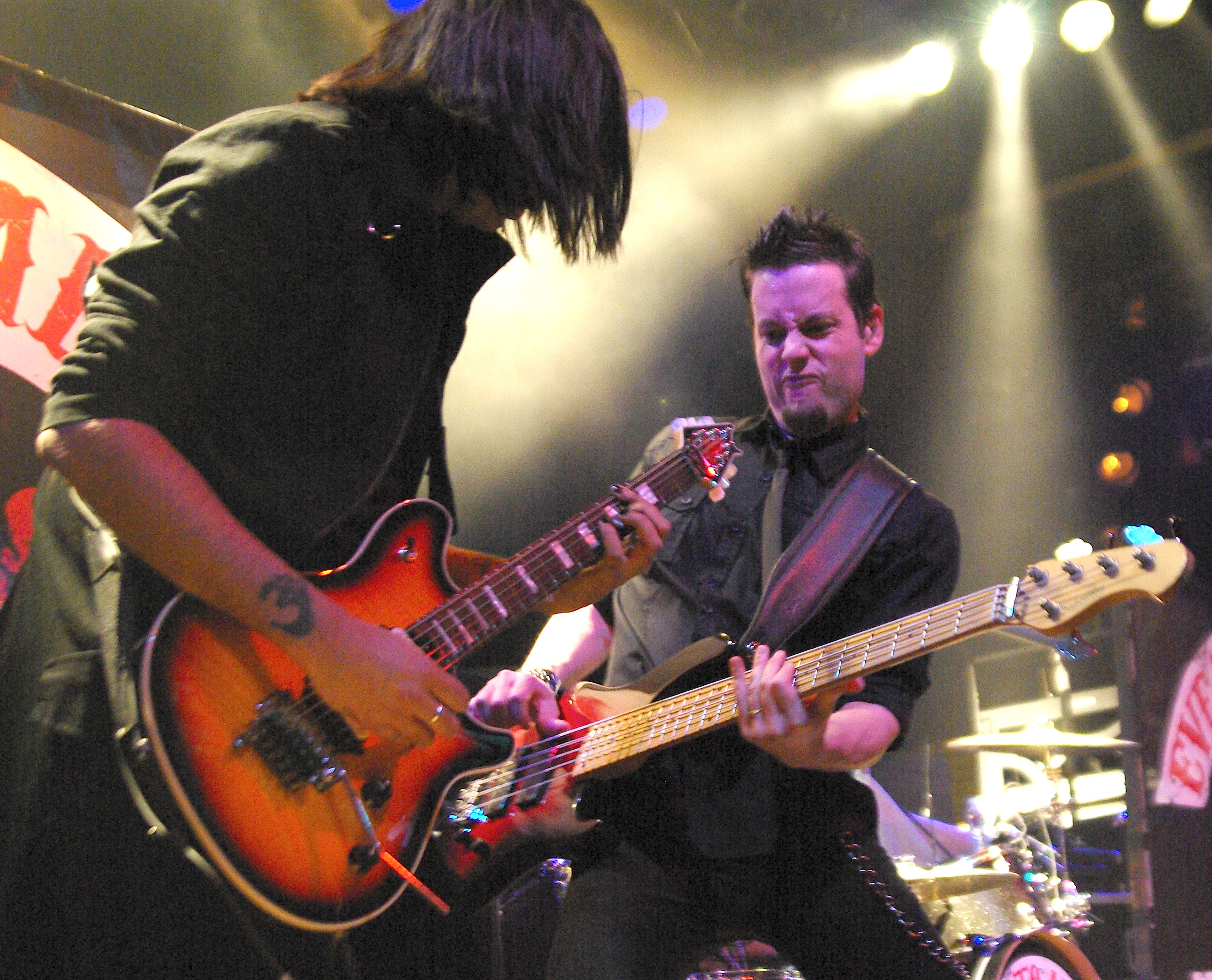 Dude, we’re in California,” laughed front man Taki Sassaris to his fellow band members in the quiet between songs.  He brushed off the revelation, ecstatic, but simultaneously bewildered by the insanity of it all. They had come clear across the country in a matter of days, and were two songs deep in the fifth show… Read more »

PROJECT MARS – Coming Up in the World 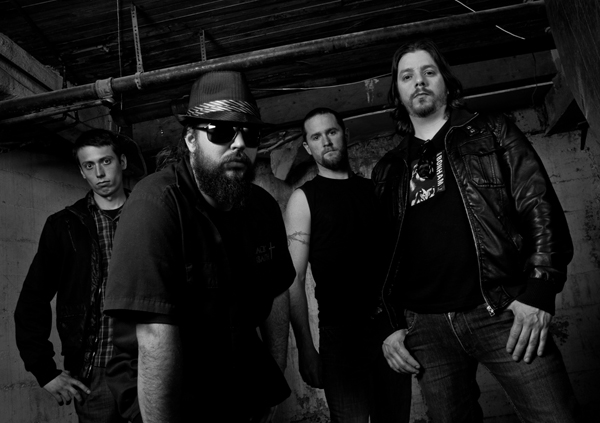 The rumble can be heard echoing from just beyond our northern border. It started several years ago. It was slow to begin with; a steady buzz at best. But in recent months, the sound has grown in volume. It’s developed body and mass. It’s reverberated through dive bars and shaken the walls of houses. It’s… Read more » 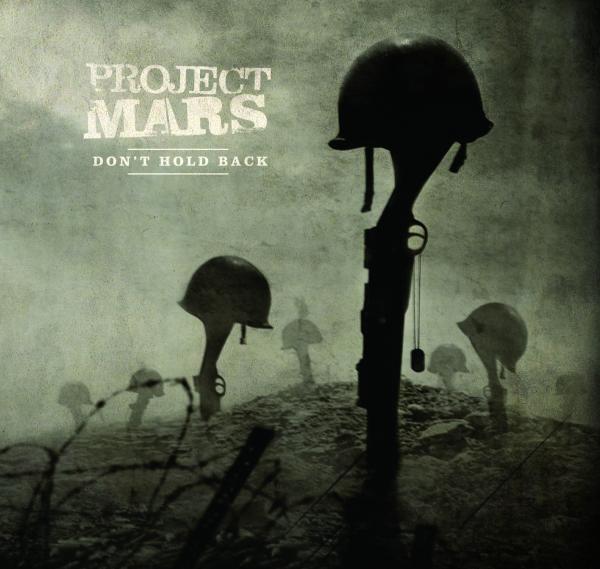