Posted on November 9, 2017 by Jawbreaker 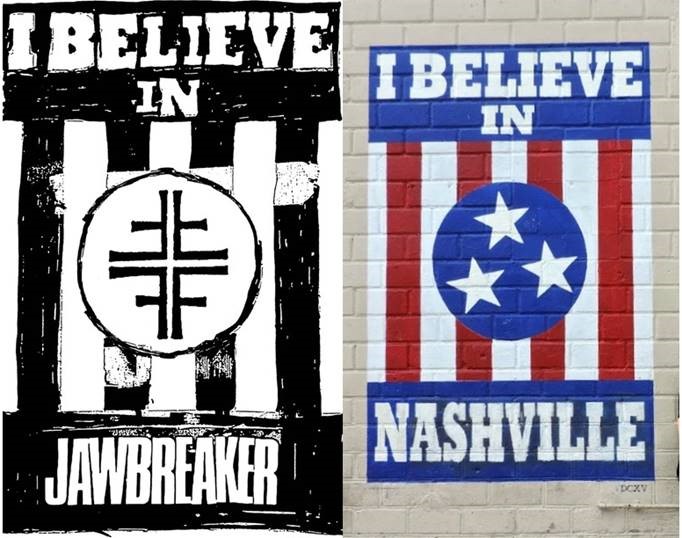 Over the course of the past five years, the iconic “I Believe In Nashville” mural has been spotlighted in GQ Magazine, the Wall Street Journal, various TV shows, music videos, commercials and on the Instagram pages of thousands of tourists from around the world. Adrien, the artist responsible for the mural, created the design to… Read more »

The Contortionist Announce 2018 Tour Dates With Nothing More

Posted on November 7, 2017 by The Contortionist 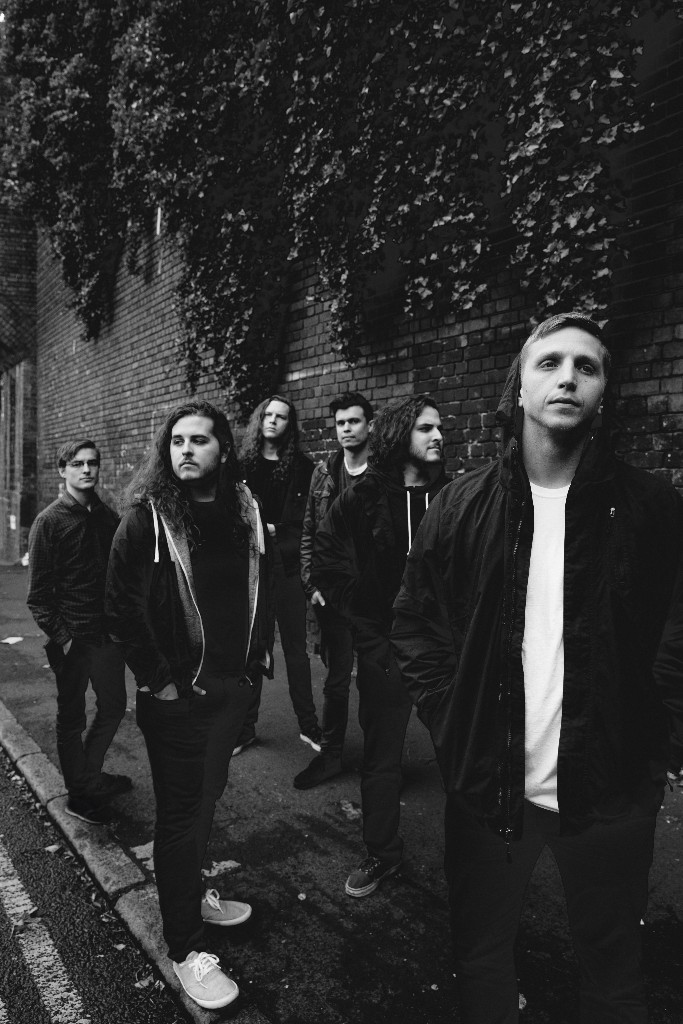 The Contortionist have announced a new batch of tour dates supporting NOTHING MORE early next year. The trek kicks off in Little Rock, Arkansas on Saturday, February 3rd at The Metroplex. The tour brings the band from coast to coast before wrapping up in Sacramento, California at the legendary Ace of Spades on Saturday, March… Read more » 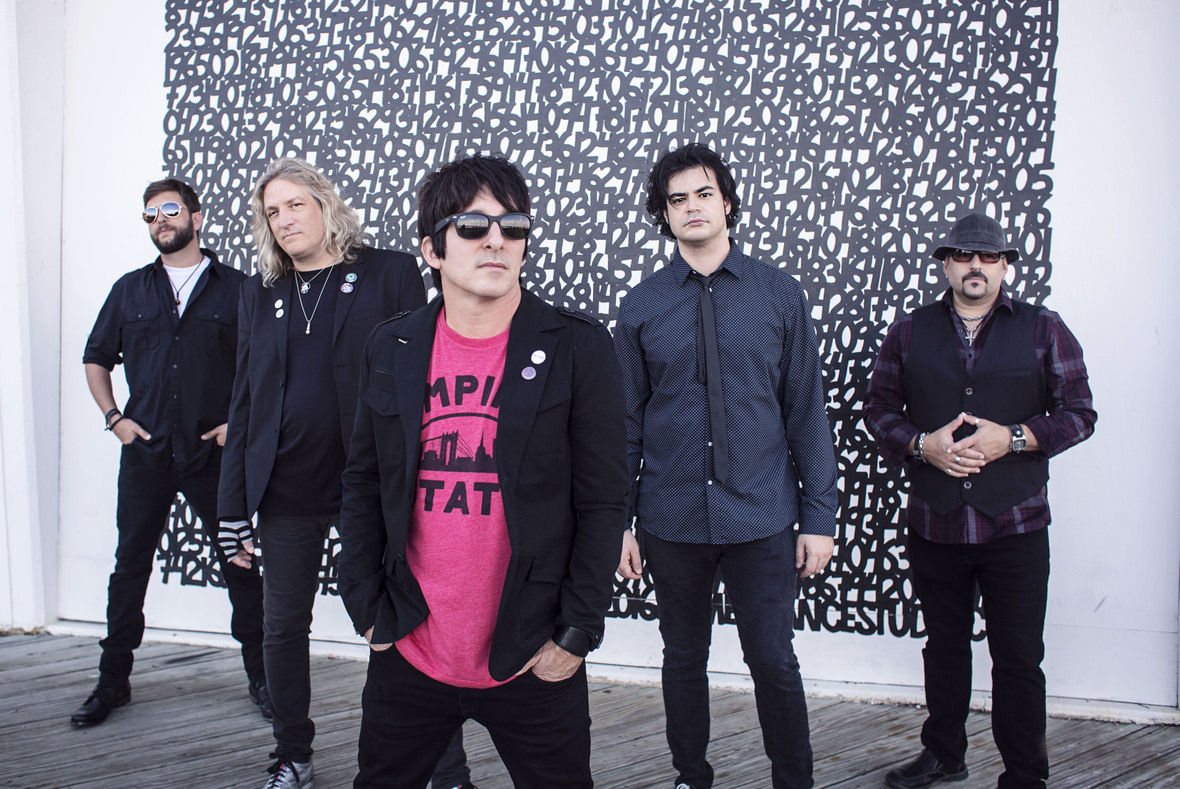 New Jersey rock band The Mylars announce the premiere of their new video “Let’s Go”, a tribute to The Cars first single off of their second studio album Candy-O on Alternative Nation today. The video, directed by Steven Nathan, was shot in two locations, The Mylars hometown of Union, NJ and also in Summit, NJ…. Read more » 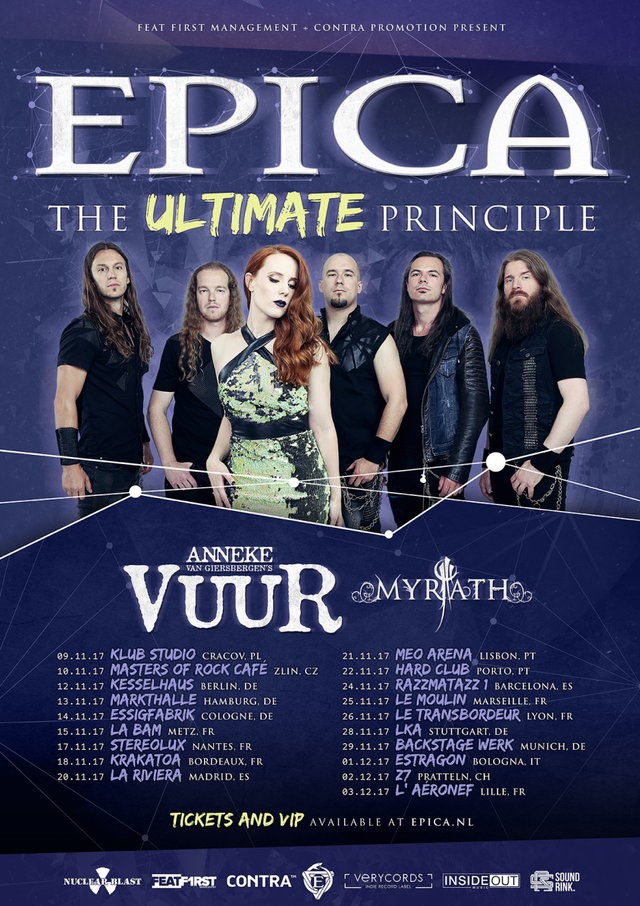 Dutch symphonic metal giants EPICA are proud to announce the launch of their brand new live video for “Consign To Oblivion”. The video was captured during EPICA‘s sold out show at the Zénith in Paris last February where the band closed their most successful European tour to date together with an excited legion of 5,000… Read more »

Summer Of ’82 – When ZAPPA Came to Sicily 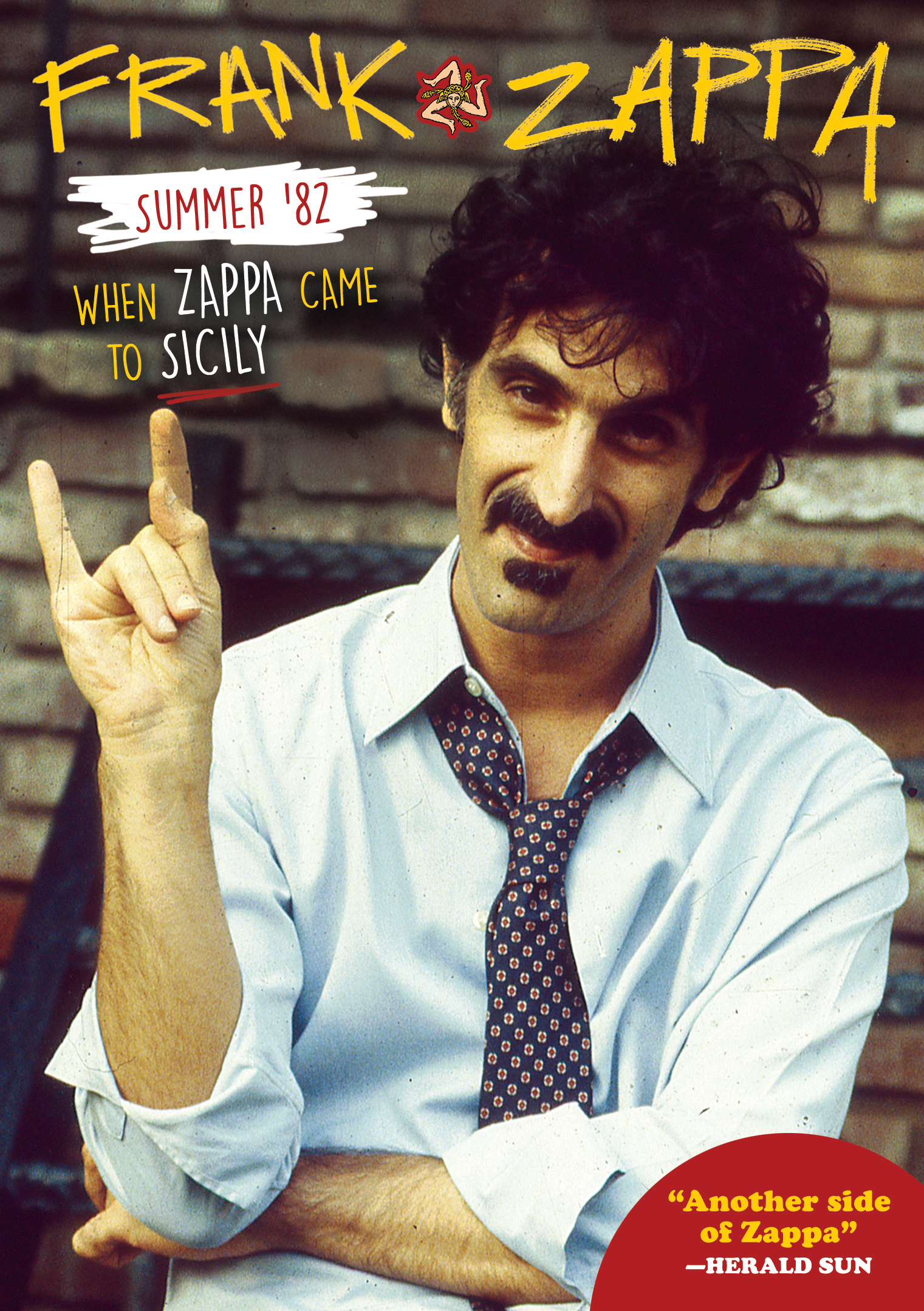 In the feature documentary, Summer 82 – When Zappa Came to Sicily, filmmaker and Zappa fan Salvo Cuccia tells the behind-the-scenes story of Frank Zappa’s star-crossed concert in Palermo, Sicily, the wrap-up to a European tour that ended in public disturbances and police intervention. Cuccia had a ticket to the concert but never made it.  Thirty… Read more »

THE ADICTS Unveil The Third Trailer for And It Was So! 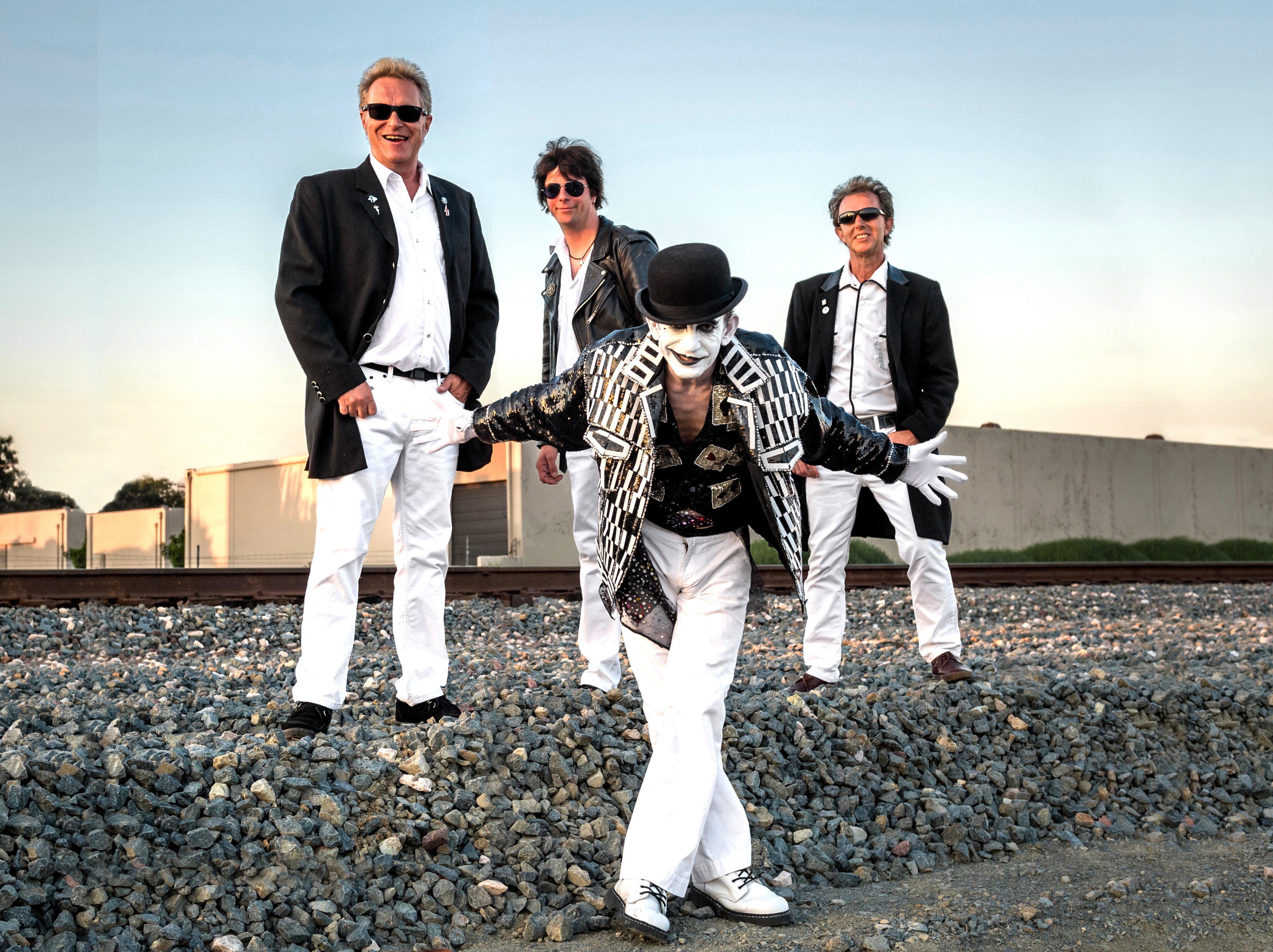 The classic kings of punk, THE ADICTS, will unleash their eleventh studio album, And So It Was So!, on November 17th via Nuclear Blast in the U.S. and Arising Empire for Europe and the U.K.. Today, the band released their third album trailer discussing their writing and the recording process for And It Was So!…. Read more »

Posted on November 2, 2017 by Marty Friedman 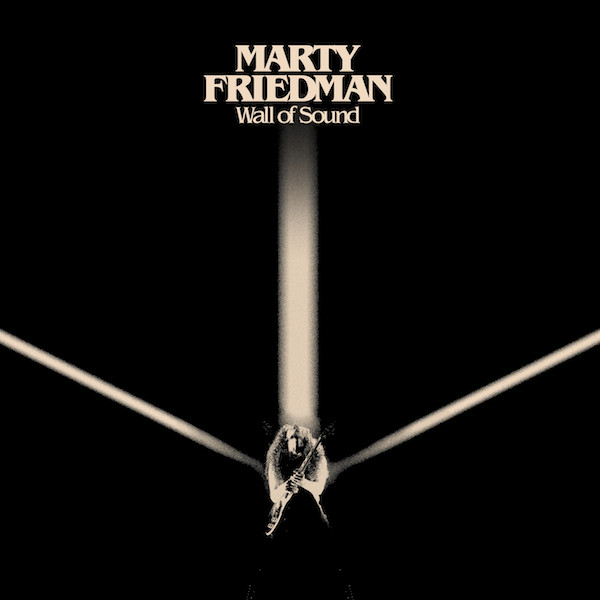 Grammy nominated recording artist and iconic guitarist MARTY FRIEDMAN reveals a brand new music video featuring his touring bandmates for the aggressively melodic single, “Self Pollution”, taken from his groundbreaking new album, “Wall of Sound”, via PROSTHETIC RECORDS.  FRIEDMAN adds, “This video is the first to feature my live band, with Kiyoshi on bass, Chargee on… Read more » 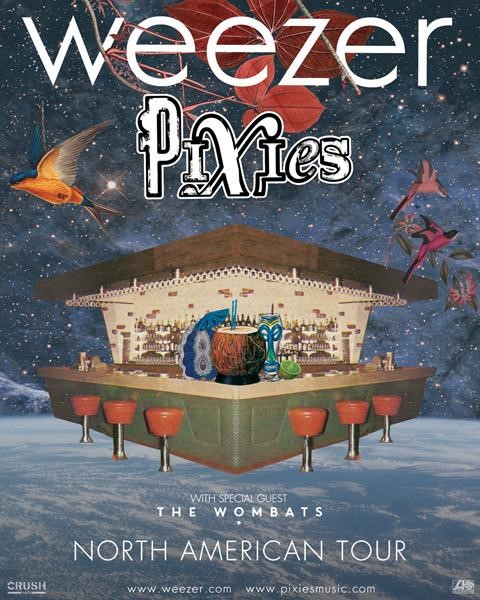 Today, Pixies and Weezer have announced a massive, co-headline seven-week North American tour for summer 2018.  Presented by Live Nation, the tour has dates starting June 23 in Tampa, Florida and will wrap in Phoenix, Arizona on August 12.  The Wombats will support as first of three from June 23 – July 15, with support… Read more » 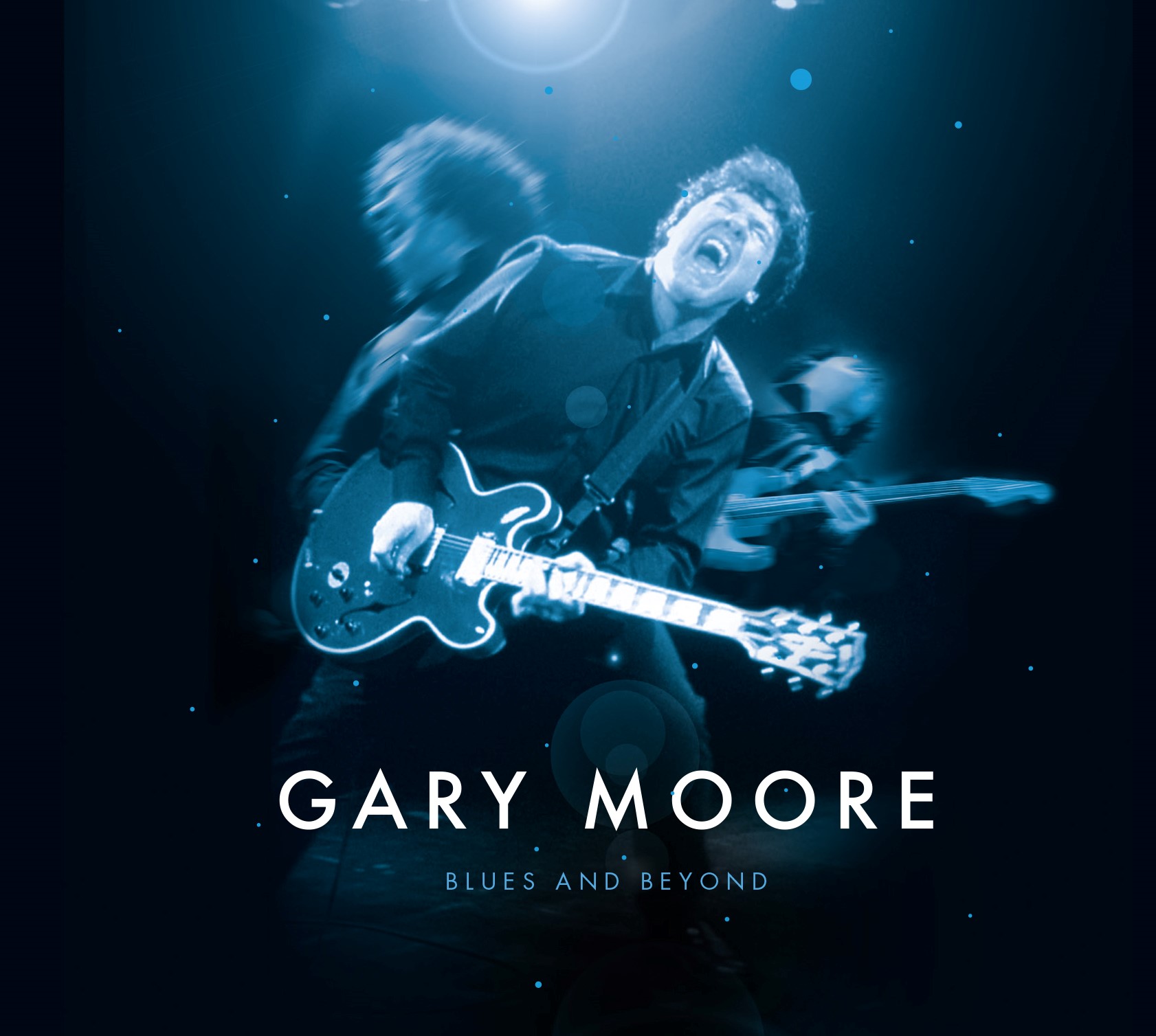 The Box Set comprises the blues studio recordings on 2 CDs plus a further 2 CDs of newly mixed and mastered live concert recordings, with two previously unheard song versions. This is the first time that this concert has been available, anywhere. Also included, is the brand new book I Can’t Wait Until Tomorrow, which offers… Read more » 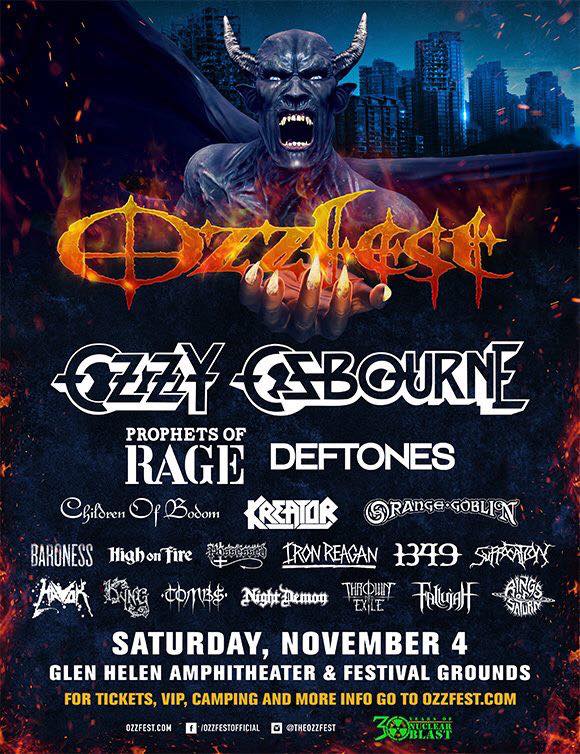 Beer and cigars are the newest offerings for this year’s two-day OZZFEST MEETS KNOTFEST this Saturday, November 4 and Sunday, November 5 at Glen Helen Amphitheater and Festival Groundsin San Bernardino, CA.  The Demon Alcohol Lounge, situated on the lawn with a panoramic view of the entire festival site, will offer concert goers a variety of cigar, beer and wine offerings.  These include some… Read more »