On June 3, 2021, Hangin’ & Bangin’, “the most rockin’ live-stream weekly talk show” celebrated its one-year anniversary with special guests and a look back to past shows. The Artists on Lockdown webcast is hosted by legendary drummers and brothers, Carmine (Vanilla Fudge, Rod Stewart, Cactus) and Vinny (Dio, Black Sabbath) Appice, and Ron Onesti… Read more » 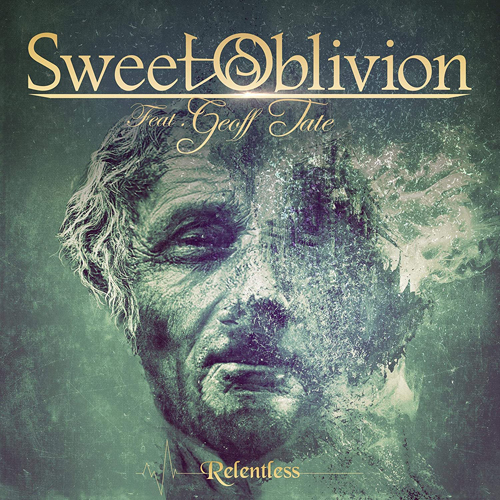 Fans of Geoff Tate will be happy to know that the ex-Queensryche singer is set to release his sophomoric album for his Sweet Oblivion project entitled Relentless on Frontiers Music Srl, April 9, 2021. Ahead of the release, you can watch videos of two album tracks, Another Change and Strong Pressure online (see below).  Throwing… Read more » 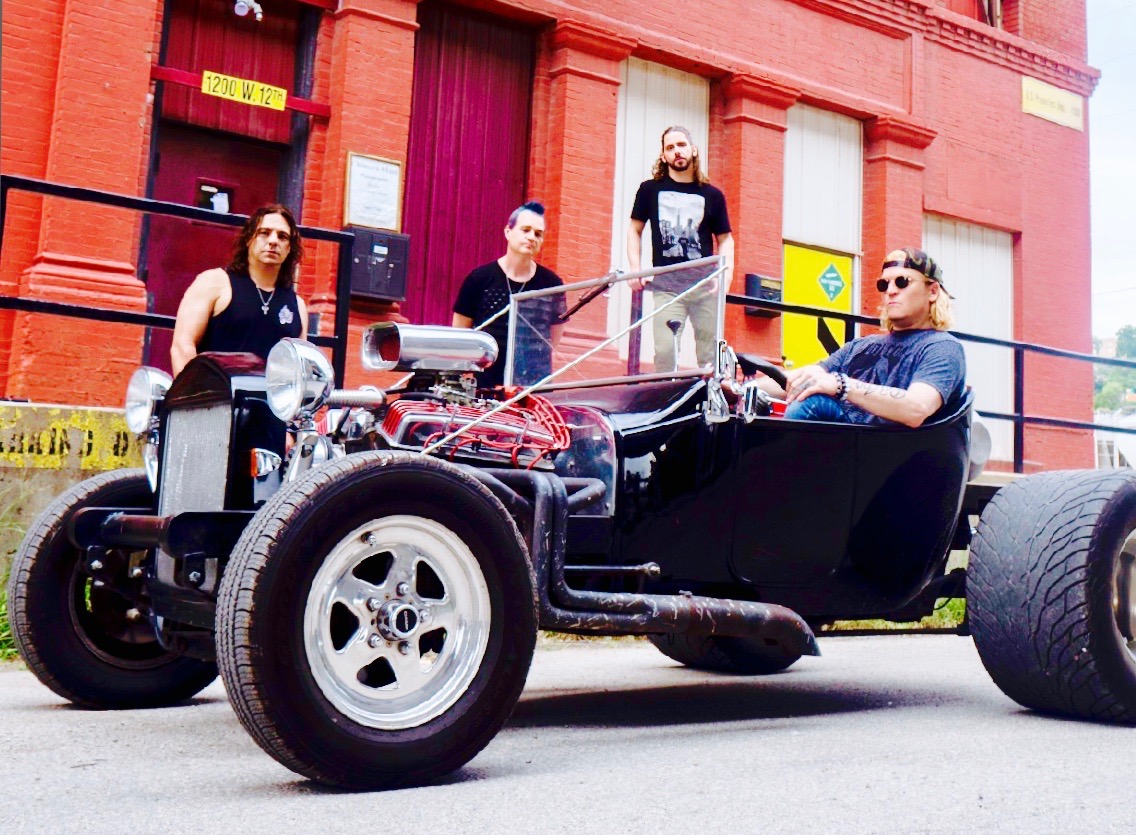 “I think the most special thing about this entire process is that I’m still alive and I’m free and I’m happy,” says Wes Scantlin, vocalist, guitarist and songwriter for Puddle of Mudd in a recent interview about life in quarantine, touring and his sixth studio album in nearly a decade Welcome to Galvania. For Scantlin… Read more »

THE DODIES – It’s One Hell of a Ride 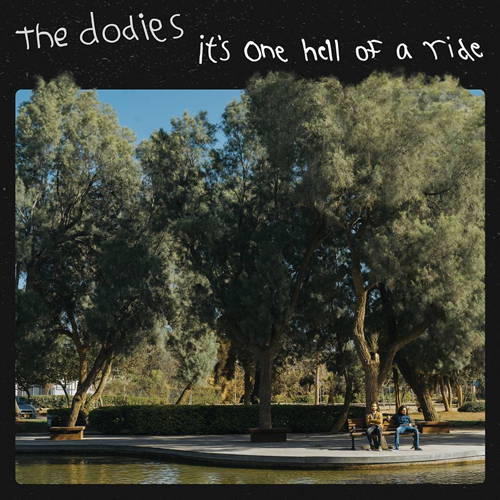 The Dodies are a garage band duo from southern Israel who during this crazy pandemic released their debut album It’s One Hell of a Ride, co-produced by Ron “Bumblefoot” Thal (Sons of Apollo, ex-Guns ‘N Roses) on April 24, 2020. Yoni Avittan (singer, guitarist) and Ran Aronson (drummer, synth bass/backing vocals), is a self-described garage… Read more » 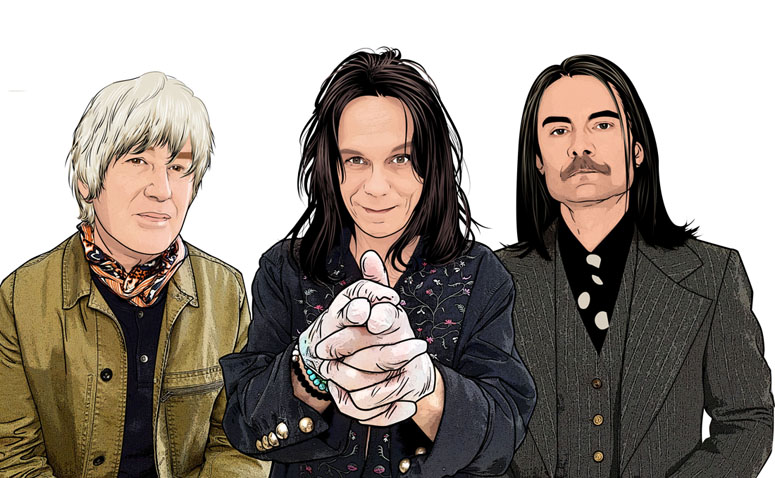 THE AMITY AFFLICTION – Everyone Loves You … Once You Leave Them 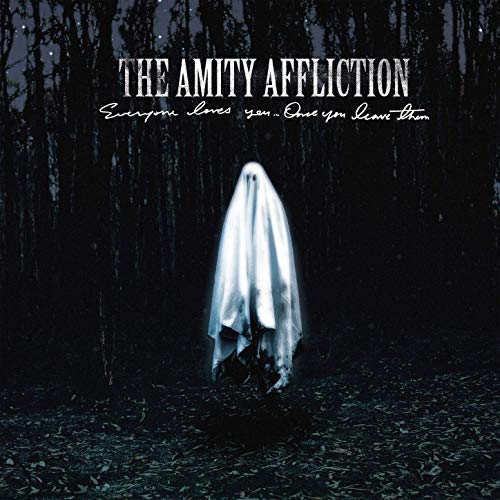 Australian metalcore quartet, The Amity Affliction, wants you to know that “mental illness is uncompromising and indiscriminate,” and if “you peel back the layers” you’ll find the truth and underlying message in their seventh full-length and debut album on Pure Noise Records, Everyone Loves You… Once You Leave Them. The band members, Joe Birch (vocals),… Read more » 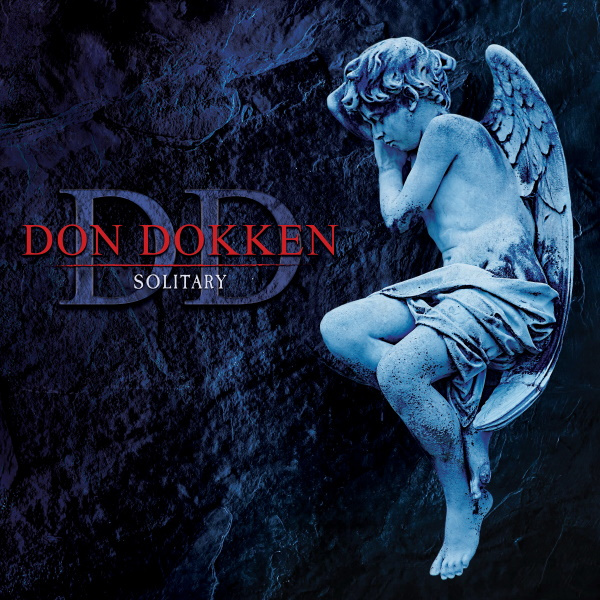 Vocalist Don Dokken just released a new solo album entitled Solitary distributed on Deadline Music, a division of Cleopatra Records, Inc. Although not exactly brand new, the reissued album was sold for a limited time at select Dokken acoustic gigs and later released in 2014 on digital, this new version contains the same songs plus… Read more »

5th Annual Ronnie Montrose Remembered Rocks It Out During NAMM 2020 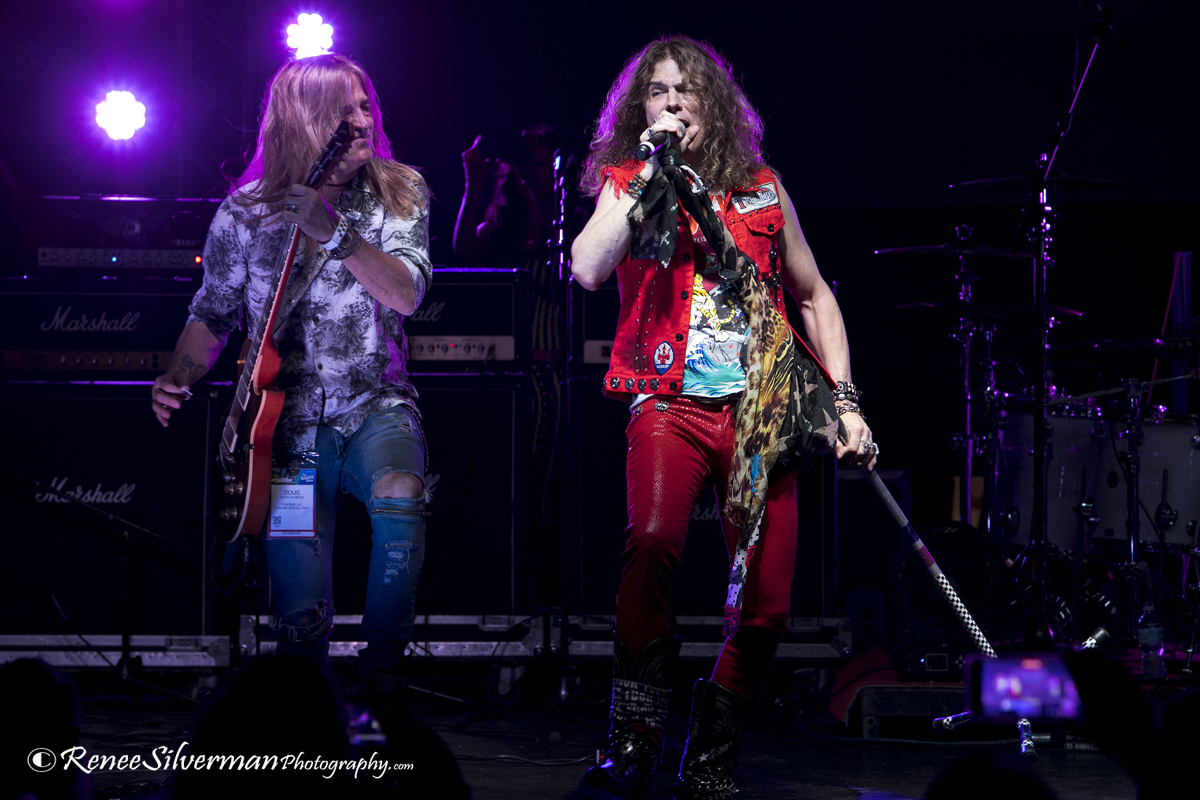 Show promoter and former Montrose singer, Keith St. John, once again takes on the star-studded Ronnie Montrose Remembered concert and jam during NAMM week 2020 at its new venue the M3 Live, just a few blocks from the Anaheim Convention Center. On Friday, January 17 thousands of Montrose fans packed into M3 Live for a… Read more »

Something Great from ’68 – Brian Wilson & Friends w/ The Zombies

Posted on September 23, 2019 by Renee Silverman 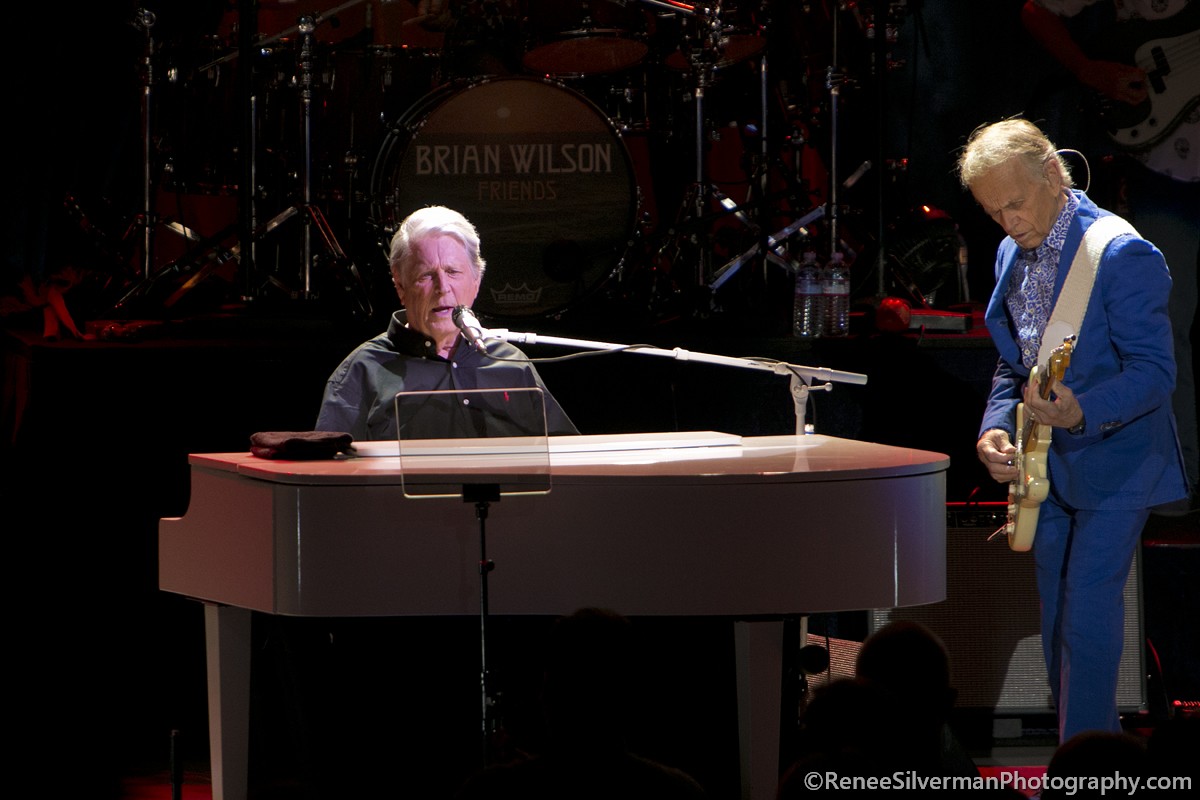 It was a blast to the past at the Greek Theater in Los Angeles, Thursday, Sept 12, when Brian Wilson and special guests The Zombies played the Something Great from ’68 Tour. The concert was recently postponed back in June due to Wilson’s health issues, but both bands were in great form Thursday playing under… Read more » 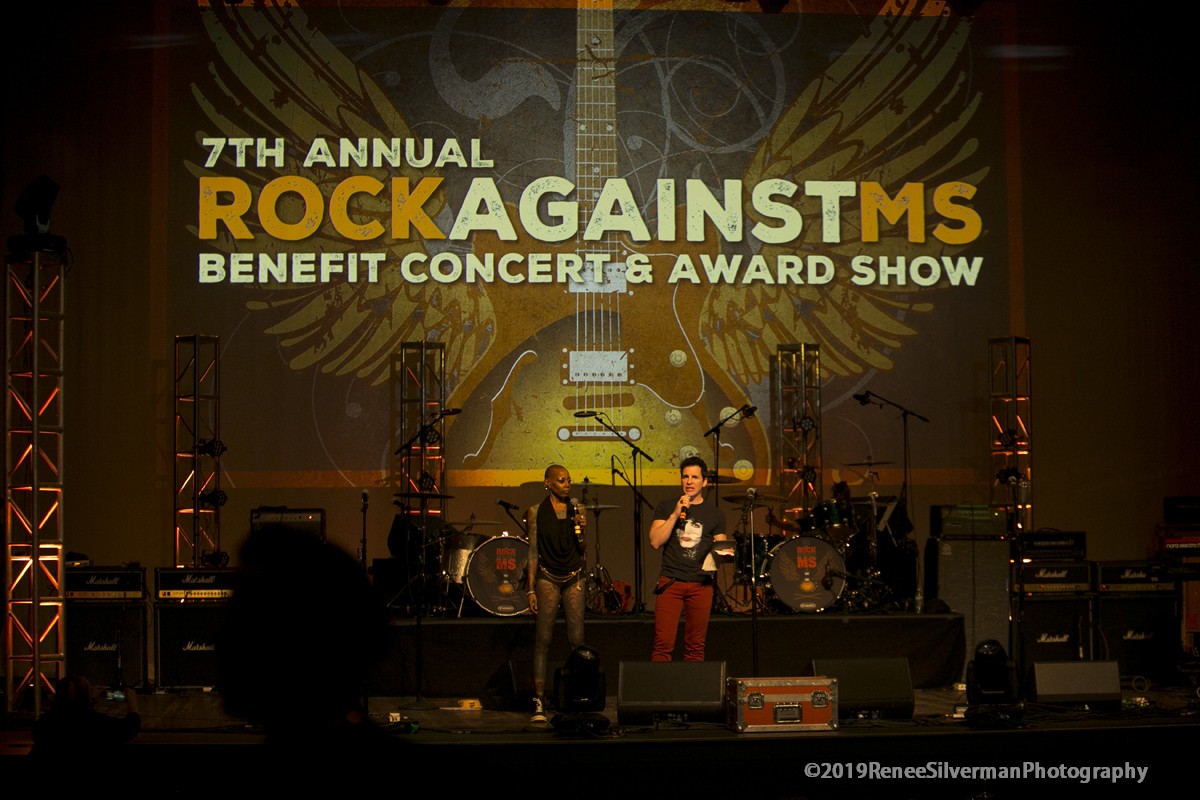 Posted on November 6, 2018 by Renee Silverman 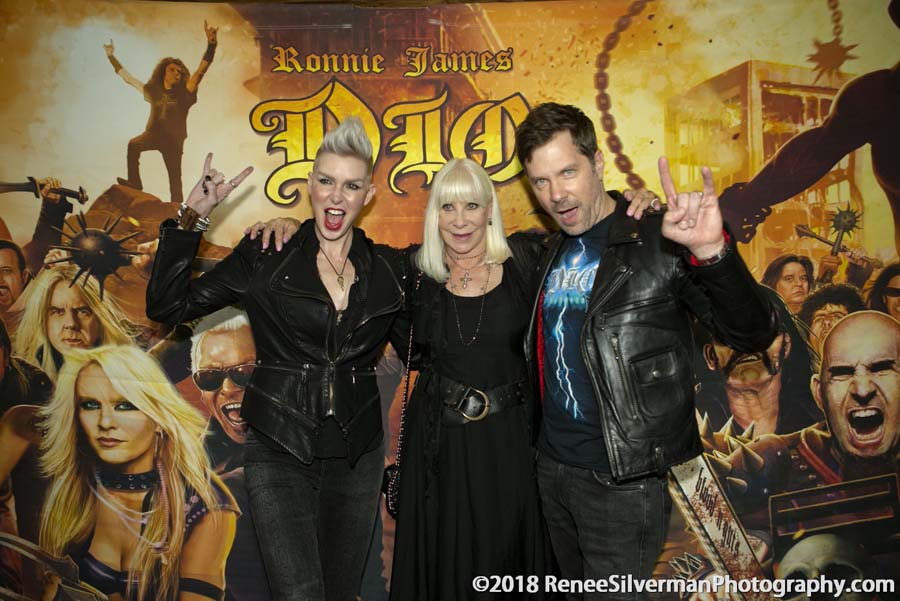 On Oct 25, the 4th annual Bowl 4 Ronnie was held at Pinz Bowling Center in Studio City, Calif. The yearly event brings together a community of likeminded individuals who are there to support a great cause and get a chance to mingle with rock stars, eat pizza and bowl for trophies all in the… Read more »