Posted on October 21, 2022 by Richard Rosenthal 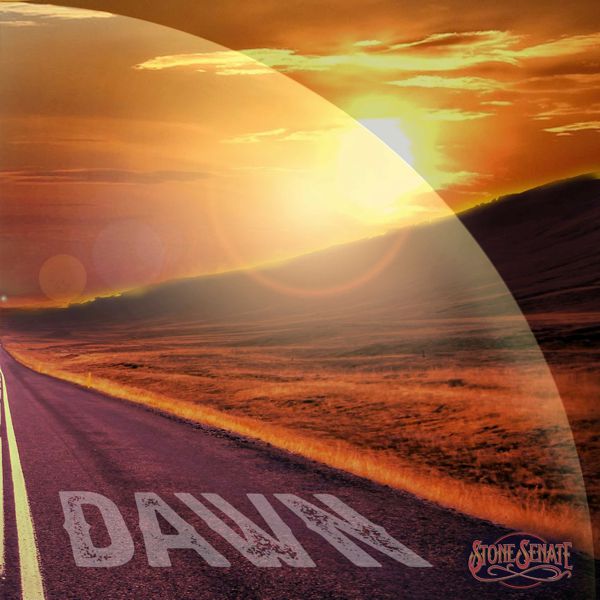 Writers and publicists like to assign categories to bands to give the listener an idea of what to expect. While it’s a habit that’s difficult to resist, doing so serves a purpose in allowing a listener to filter genres that may or not be of interest to them. The hazard is that is sometimes those… Read more »

ORIANTHI & Her Relentless Pursuit of Passion

Posted on October 6, 2022 by Richard Rosenthal 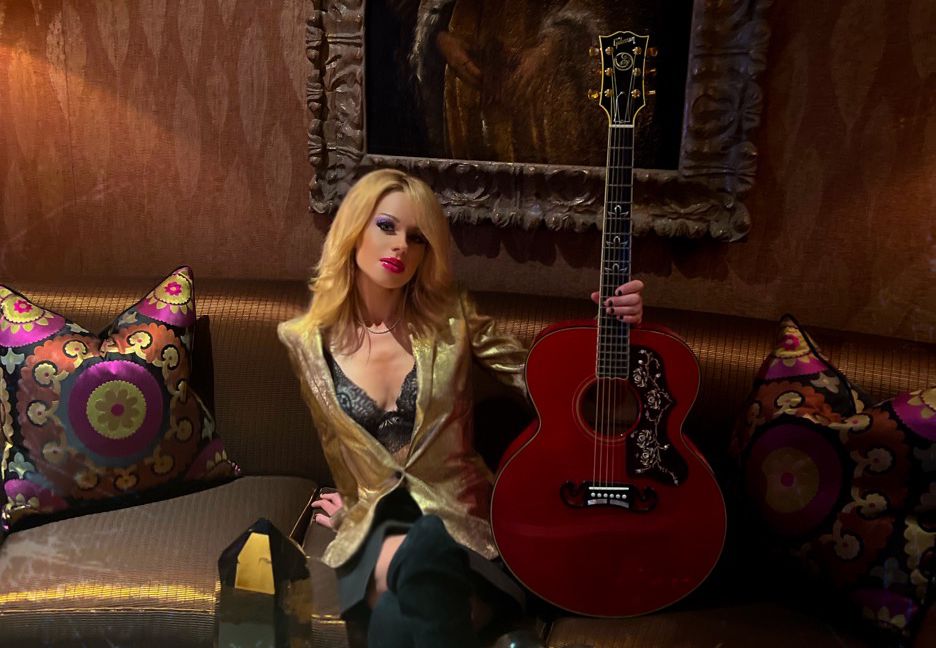 The entertainment industry is a stratified society. The higher up the “A-List” an artist ascends, the more layers surround them. A manager, publicist, booking agent, attorney…all are gatekeepers in various ways. When a high-level musician is doing a phone interview, sometimes their “people” will place the call on their behalf. Usually, that call will come… Read more »

THE BATELEURS – The Sun in the Tenth House – Album Review 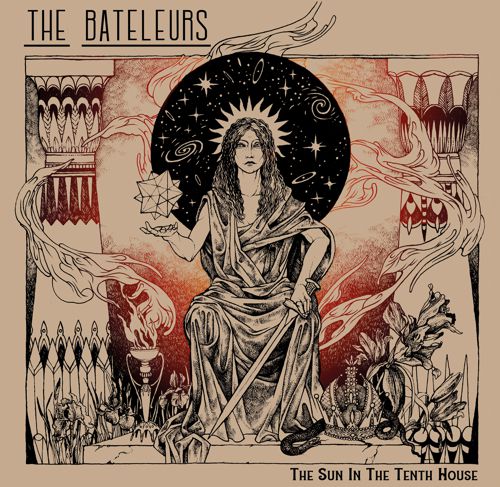 There’s a good chance that most of us in the United States have never heard of The Bateleurs. A band from Lisbon, Portugal on a record label based in Spain? That combination isn’t typically on American music radar, but one listen to the band’s new album The Sun In the Tenth House should definitely change… Read more »

Posted on January 6, 2022 by Richard Rosenthal 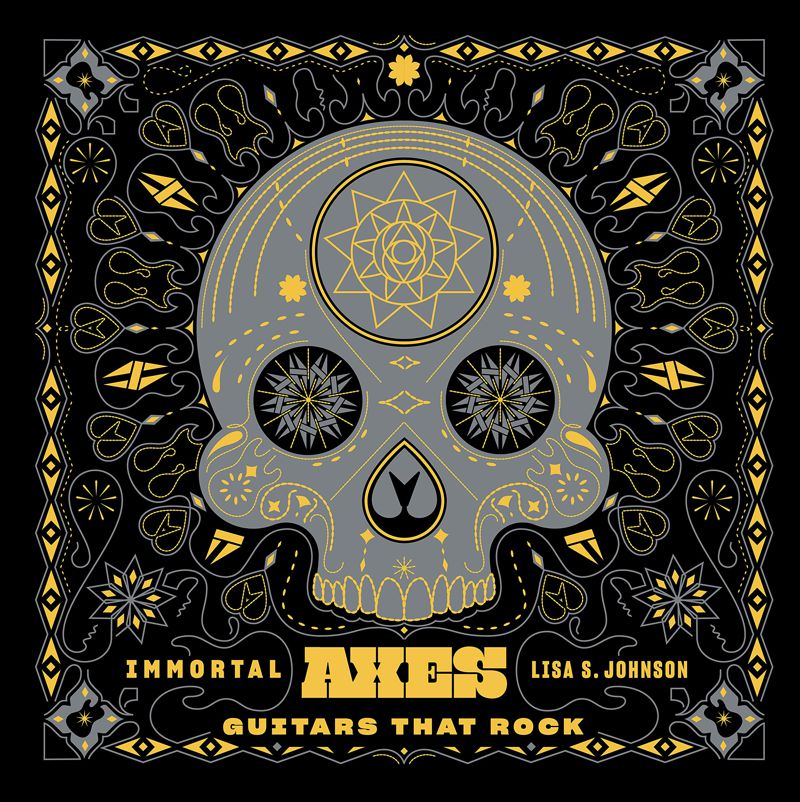 There is no shortage of books on rock music photography, as one will quickly find by searching for the subject on Amazon. A glance will yield countless examples to choose from, with the vast majority being books filled with shots of artists onstage or studio portraits. It’s a natural, as rock ’n’ roll is a… Read more »

Posted on November 29, 2021 by Richard Rosenthal 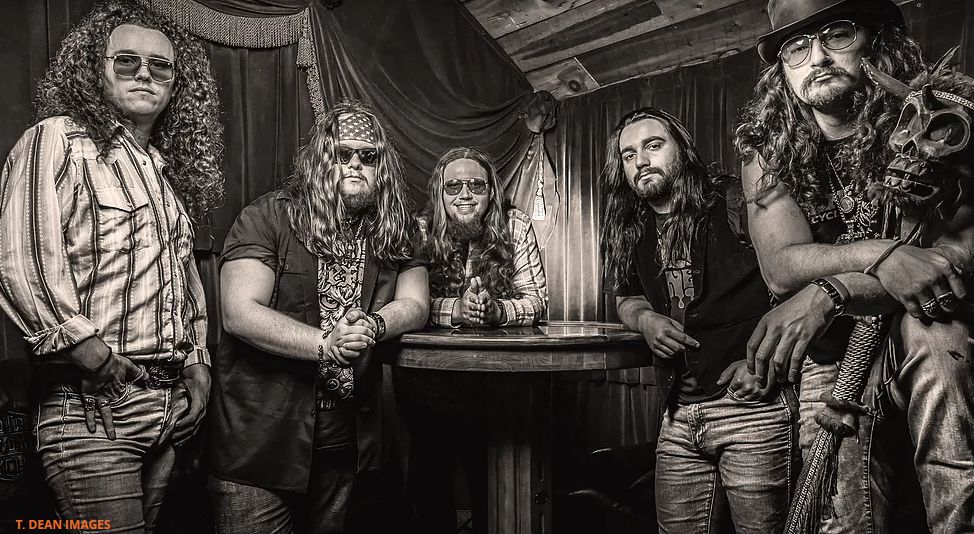 “Walk tall man, be the best you can. Leave a good path when you walk this land. Spread good word, with faith in hand, and most of all…walk tall man.”  Southern culture isn’t exactly in vogue. Historic statues are being torn down, Confederate flags are retired, even the band formerly known as Lady Antebellum changed… Read more »

The subtitle of this book is “The uncensored history of the ’80s hard rock explosion.” Having been a writer for Screamer Magazine since 1988, I was familiar with the bands, the personalities and the clubs mentioned in the promotion and reviews for the book. For me, I was looking forward not so much about reading… Read more » 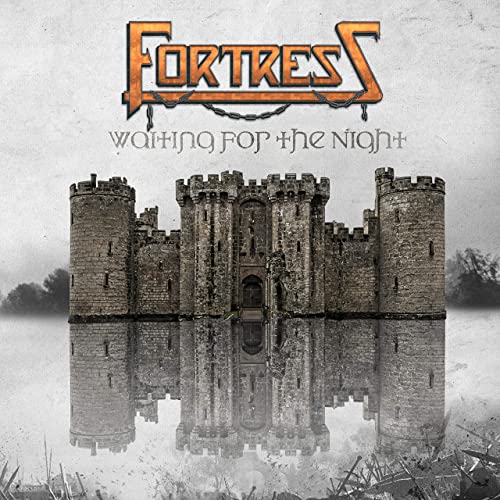 In the 1980’s the Sunset Strip was the epicenter of the music world. On any given weekend night hundreds of fans and band members roamed the Sunset Strip making contacts and promoting upcoming shows. It became a huge, recurring outdoor party. However, as famous as bands such as Motley Crue, Poison, Warrant and Guns ’N’… Read more » 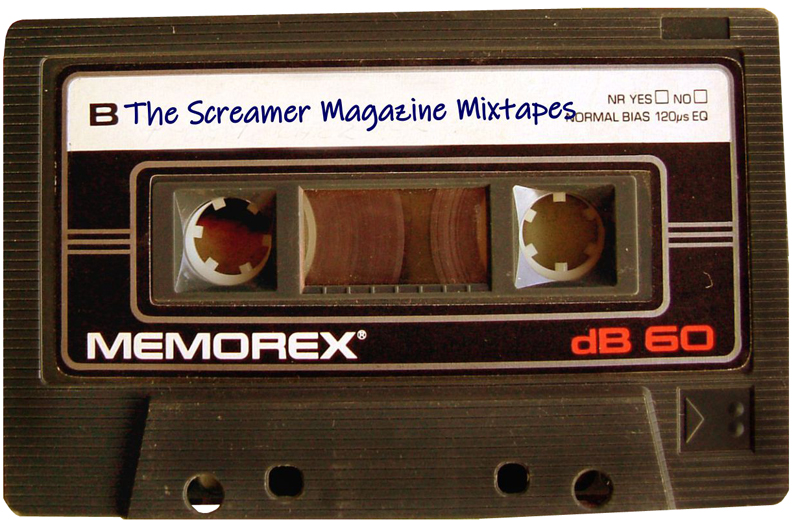 The Lonely Ones—Change The Station So much of what passes for “music” these days is targeted at the masses, and thus seems to value visuals over talent. As evidence we see the rise of over processed, over polished bland boring pop that unfortunately seems to permeate every aspect of society.  All of this makes Change… Read more »

Posted on March 4, 2021 by Richard Rosenthal 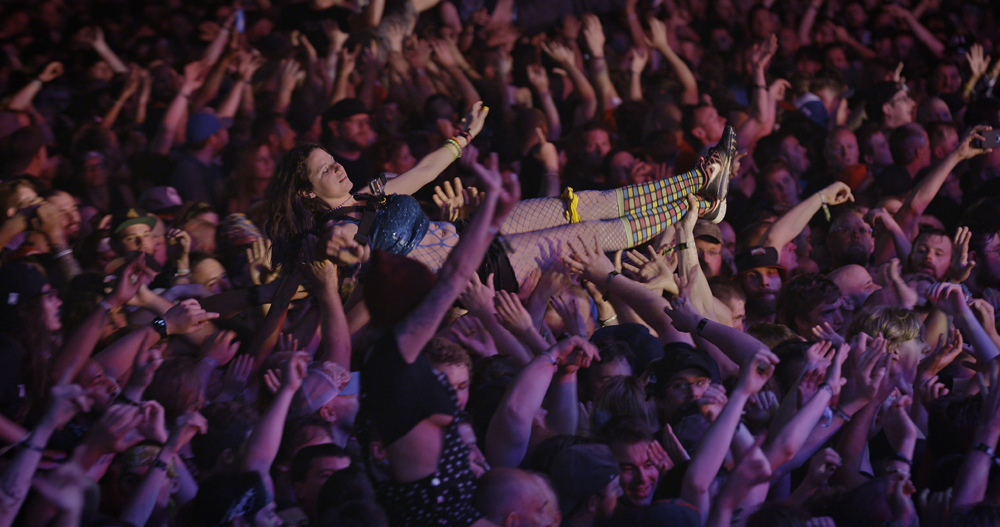 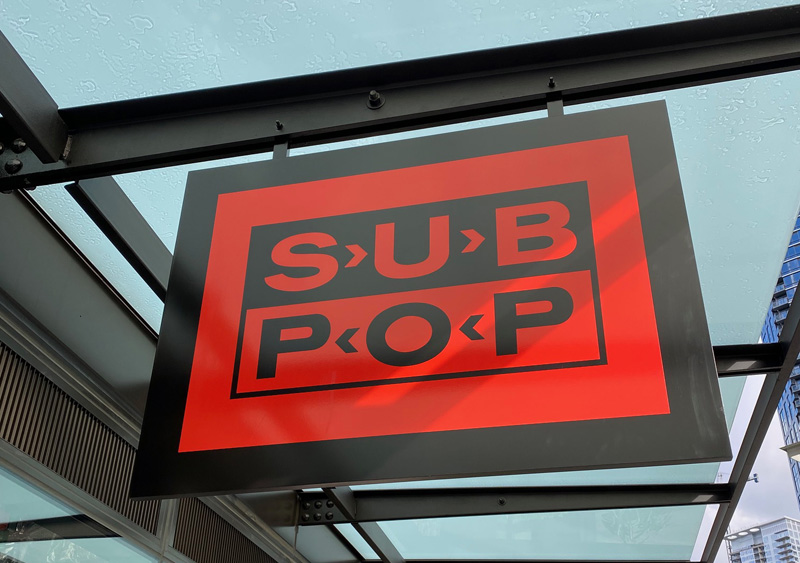 Sub Pop is a record label most noted for signing Nirvana and Soundgarden, two bands that helped define what became known as grunge or “The Seattle Sound” in the late 80’s. In addition to being a successful label, Sub Pop has a retail store at SeaTac airport in Seattle that is packed with merchandise and… Read more »

Posted on February 2, 2021 by Richard Rosenthal

Hello Screamer Readers! I have been writing about music since 1988, and it’s fair to say that 2020 was the most challenging year ever for all involved in creating, recording and performing live music. There is hope that 2021 will be better, but realistically, it may be until summer or later before live concerts return…. Read more »

Posted on October 5, 2020 by Richard Rosenthal 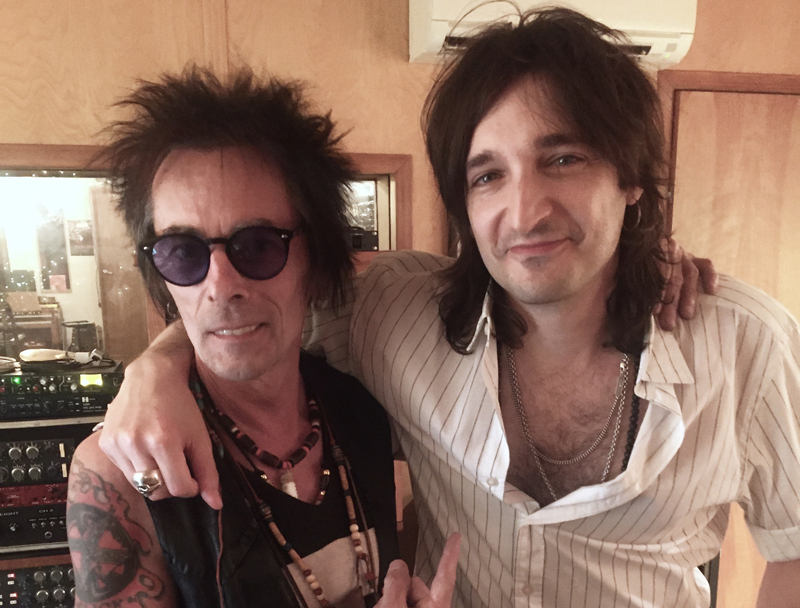 Picture a frontman on stage in a dark club. The air is hot and steamy due to the perpetually malfunctioning air conditioning, and the club smells vaguely of stale beer. The guy is wearing worn jeans, black T-shirt and headband, and he’s playing a beat-to-shit old Fender Telecaster with a lit cigarette jammed in the… Read more »