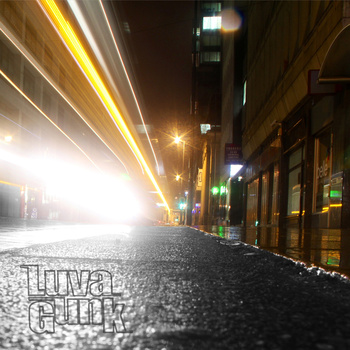 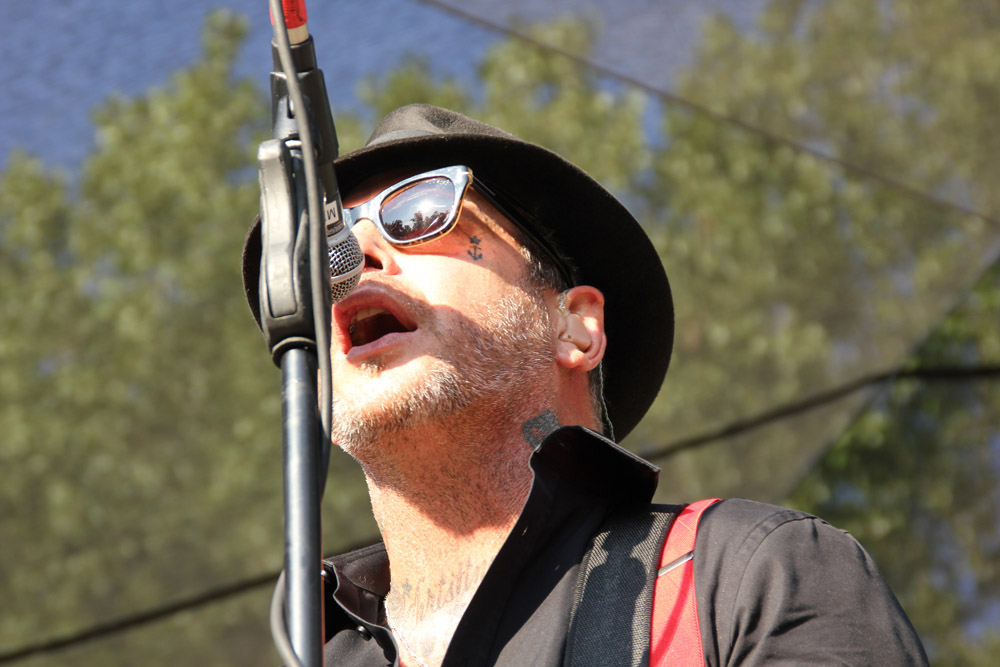 Hootenanny is a Scottish word meaning celebration and/or party.  It’s an appropriate title for the annual event in Irvine, CA that has been going on since 1995.  For those who have never been, it’s a celebration of music, with a distinct lean towards rockabilly.  There’s plenty to see, and the event is extremely well-organized.  (In fact,… Read more » 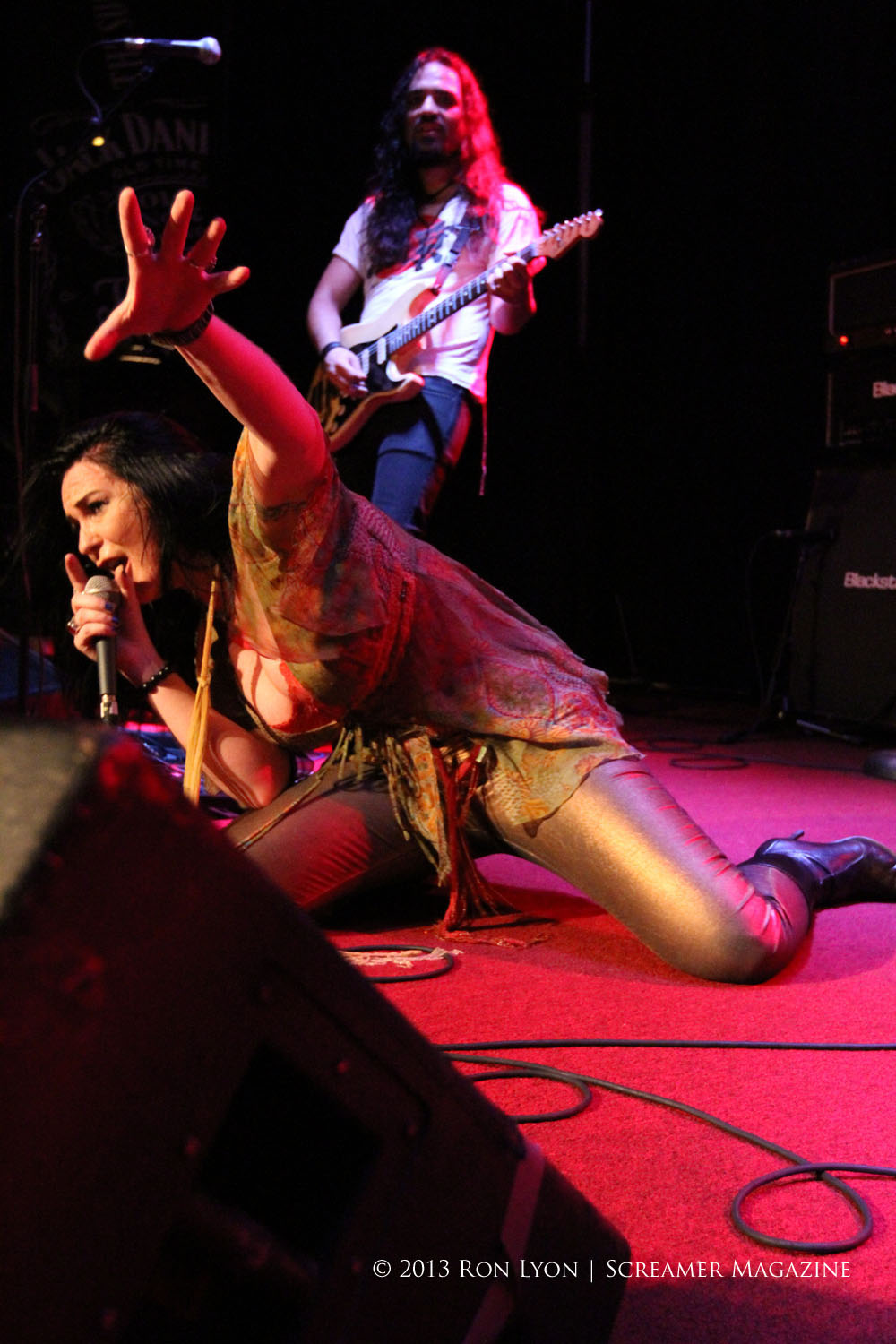 There is a big difference between a singer and a performer.  There are many talented vocalists who lack stage presence; conversely, in the present day, emphasis seems to have shifted in favor of style (how a singer moves and looks) over substance (the quality of their voice).  Tomi Rae Brown of the band Hardly Dangerous… Read more »

EX-WIVES OF ROCK – Their Time To Shine 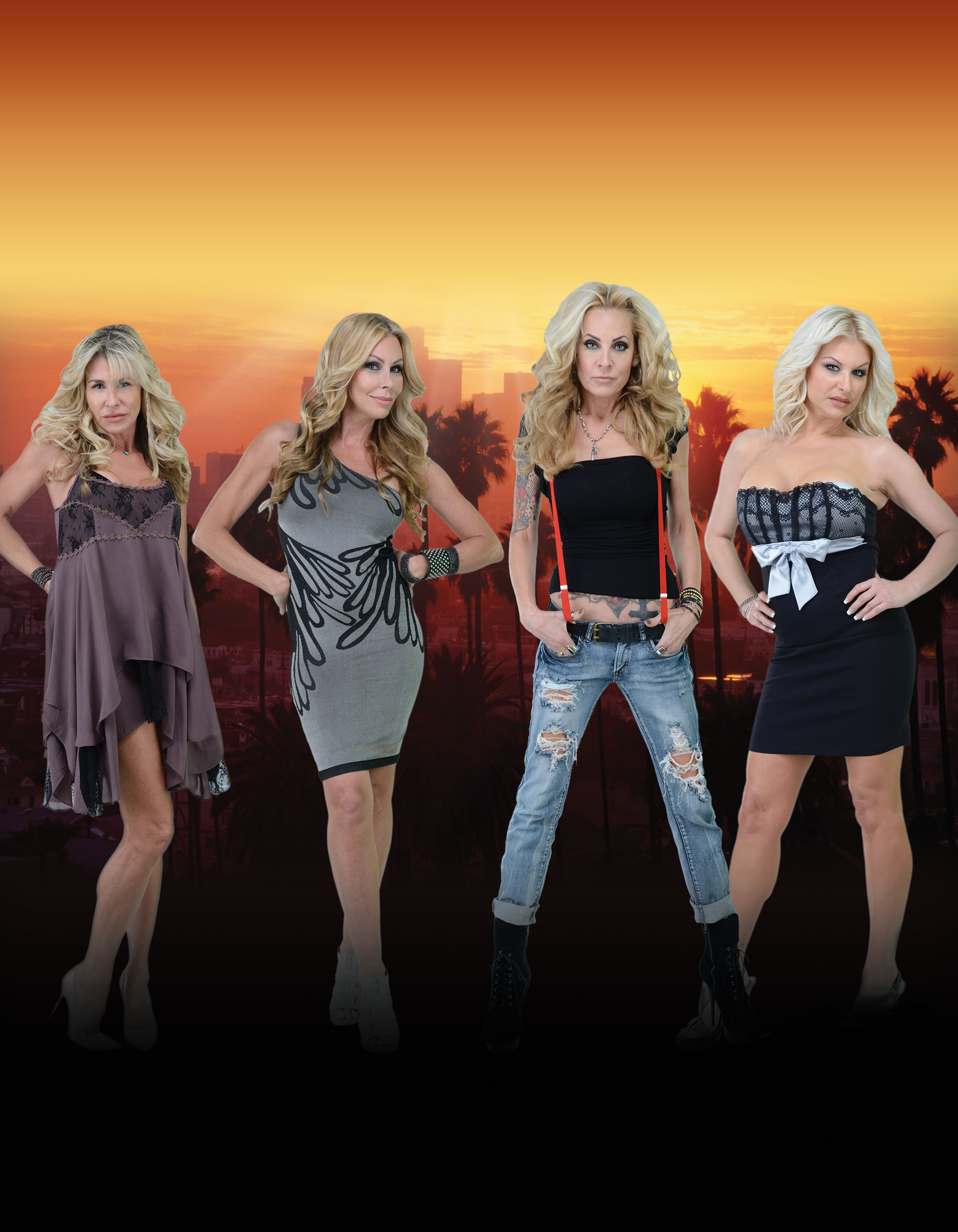 The reality television series Ex-Wives of Rock might arguably be described as a real-life version of Desperate Housewives.  The show chronicles the ups and downs in the lives of four women: Athena Lee, previously married to James Kottak, drummer for the Scorpions; Sharise Neil, previously married to Vince Neil, vocalist for Motley Crue; Bobbie Brown, formerly married… Read more » 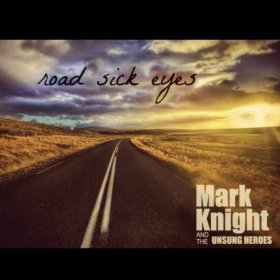 One of the first thoughts upon listening to Road Sick Eyes, the latest album from Mark Knight and the Unsung Heroes, is that as a singer, Mark Knight is a pretty good guitar player.  Sounds odd, right?  Of course, no one ever lavished praise on the vocal abilities of Bob Dylan and Jimi Hendrix, but those two… Read more » 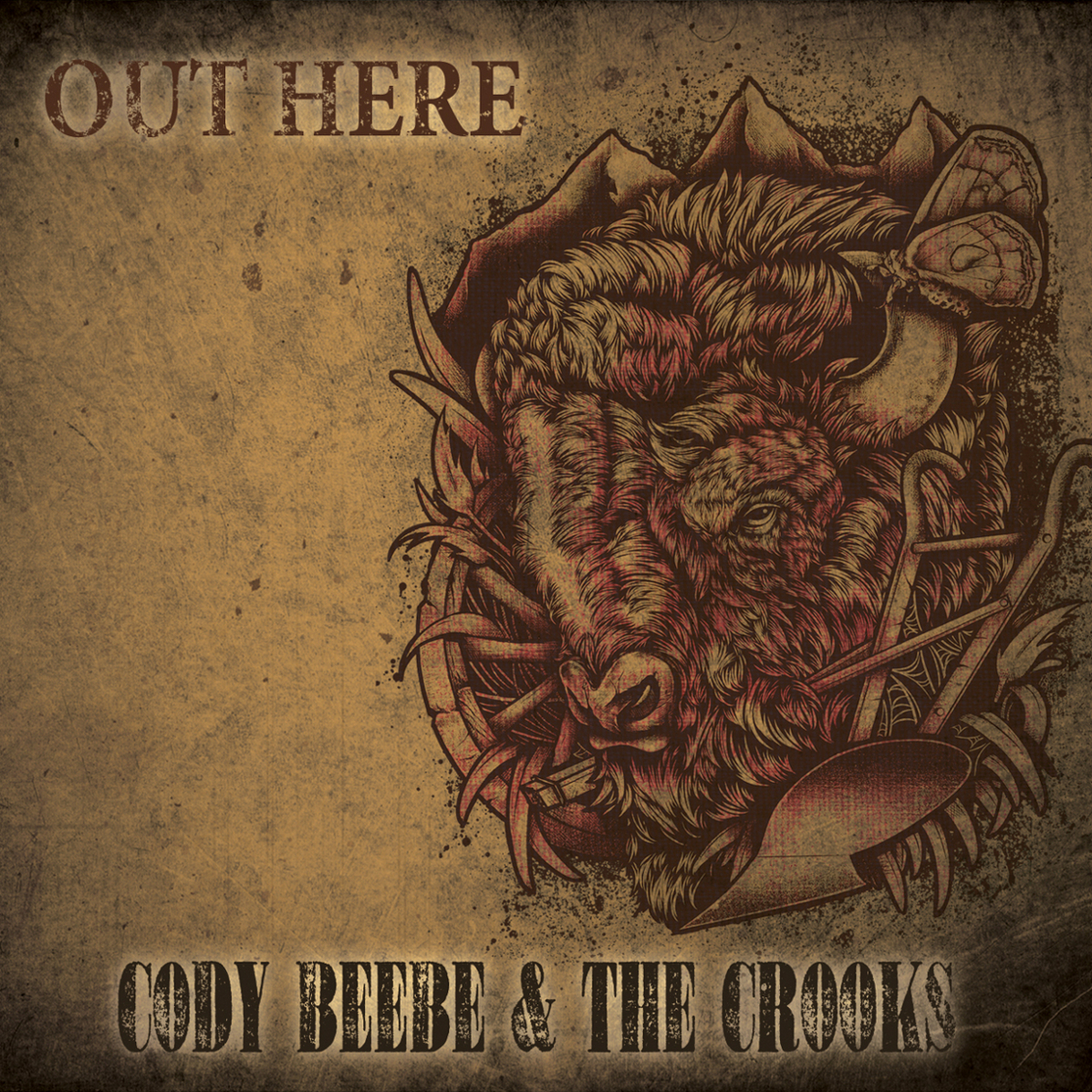 There’s something decidedly unglamorous–yet delicious–about seeing a band perform in a dive bar thousands of miles from their hometown.  Often, the musicians serve as their own roadies.  Pull into town, unload the van, set up, play, tear down and hit the road again.  As for amenities, if they’re lucky, they may get a bar tab… Read more »

Inside The Industry with JEFF RABHAN 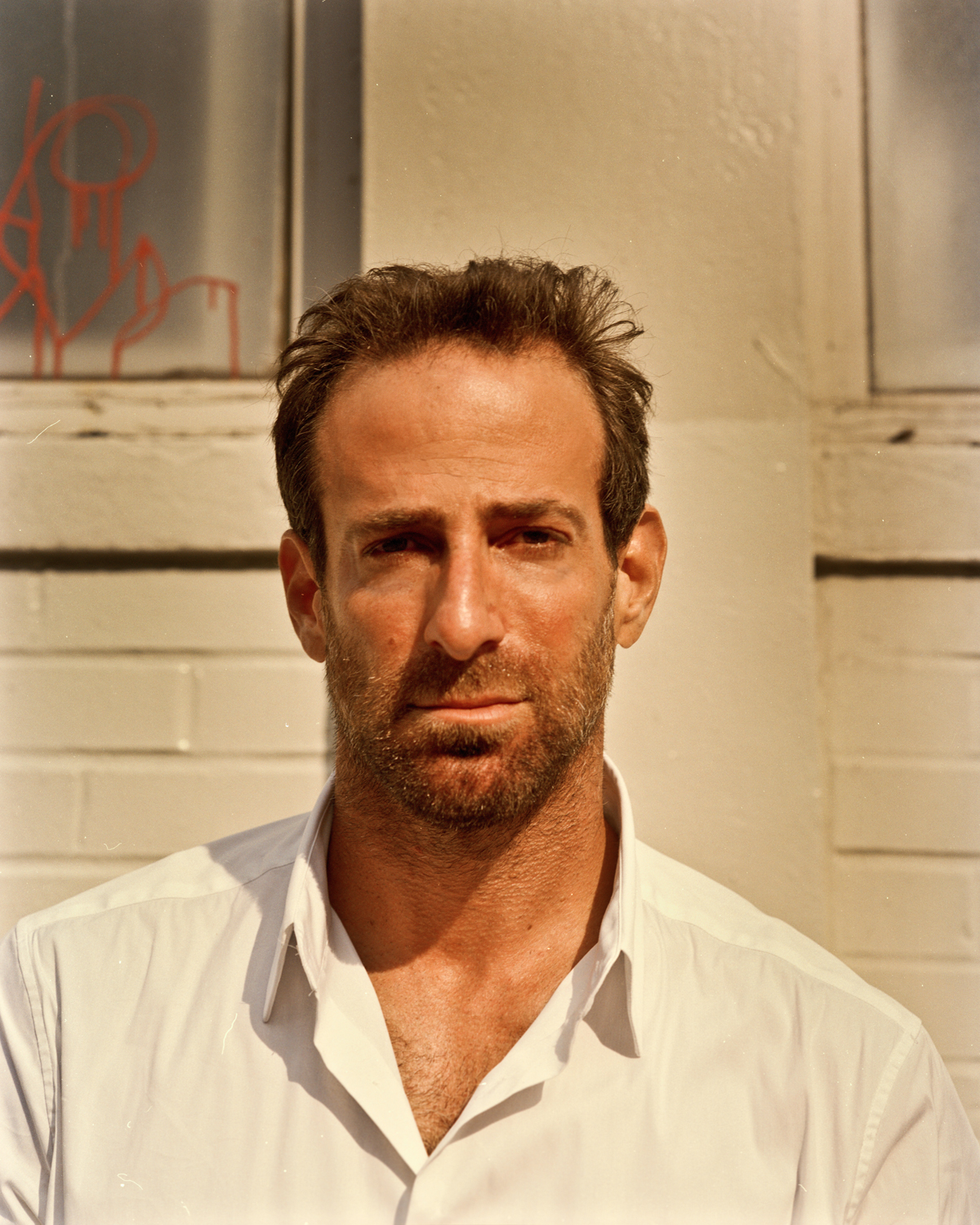 The entertainment industry has traditionally been a tough business for a young person to break into.  The supply of people wanting to get in will always be greater than the availability of jobs, a fact that inevitably leads to fierce competition.  For someone contemplating a career in music, anything one could use to get a… Read more » 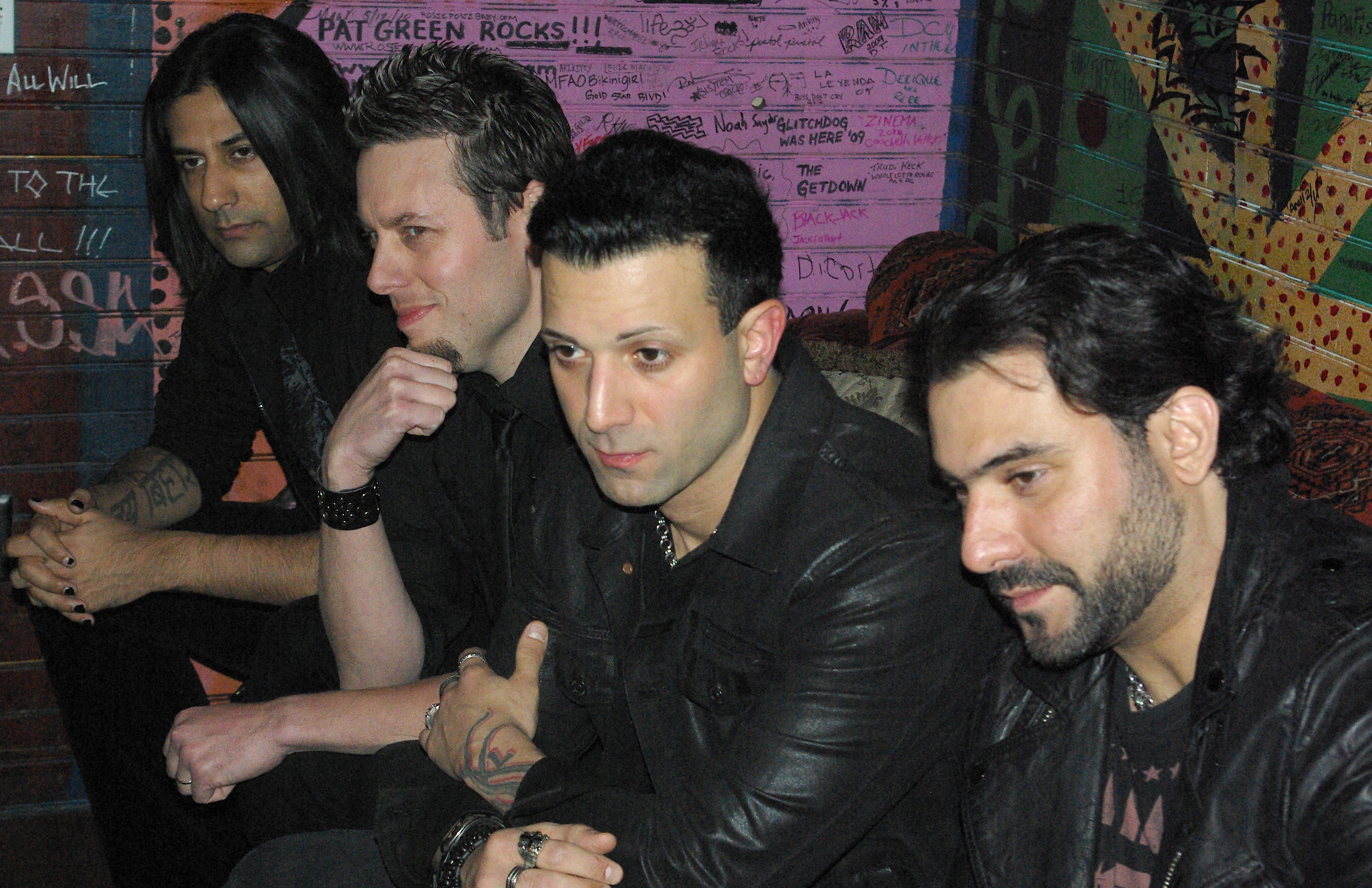 With the release of their new album Locked And Loaded, New York-based hard rock band Eve To Adam may be on the edge of something they have long craved and worked for—a chance to break through the genre’s glass ceiling and make the transformation from perpetual opening act to headliner status. That would be something… Read more »

EVE TO ADAM – Locked and Loaded 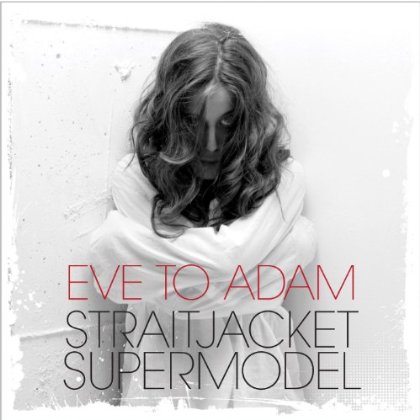 Everyone has had the experience of listening to an album where you hear a couple of great songs, and then you skip one.  A few more killer tunes, and skip another one.  Right?  Well, Locked and Loaded ain’t one of those kinds of albums.  If you are a fan of melodic, indie-style hard rock (sorry, no growler… Read more »

Inside the Industry – DAVID FISHOF – So You Want To Be A Rock N’ Roll Star? 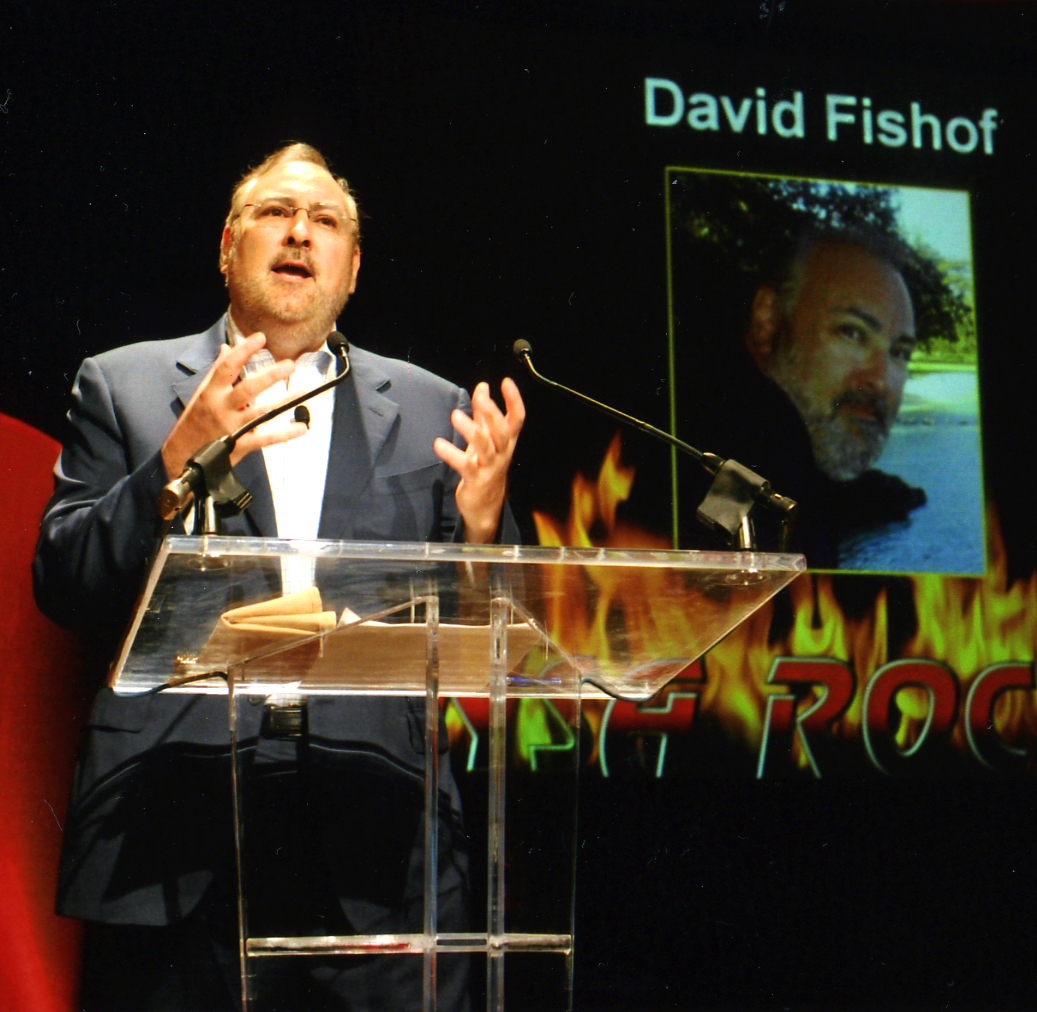 So, you wanna be a rock ‘n’ roll star?  Then David Fishof is the man you want to meet.  At 56 years old, the slightly overweight man with the salt-and-pepper beard and cherubic smile looks more like a kindly rabbi than a man who easily rubs shoulders with some of the biggest stars in rock music…. Read more »

Posted on March 5, 2013 by Richard Rosenthal 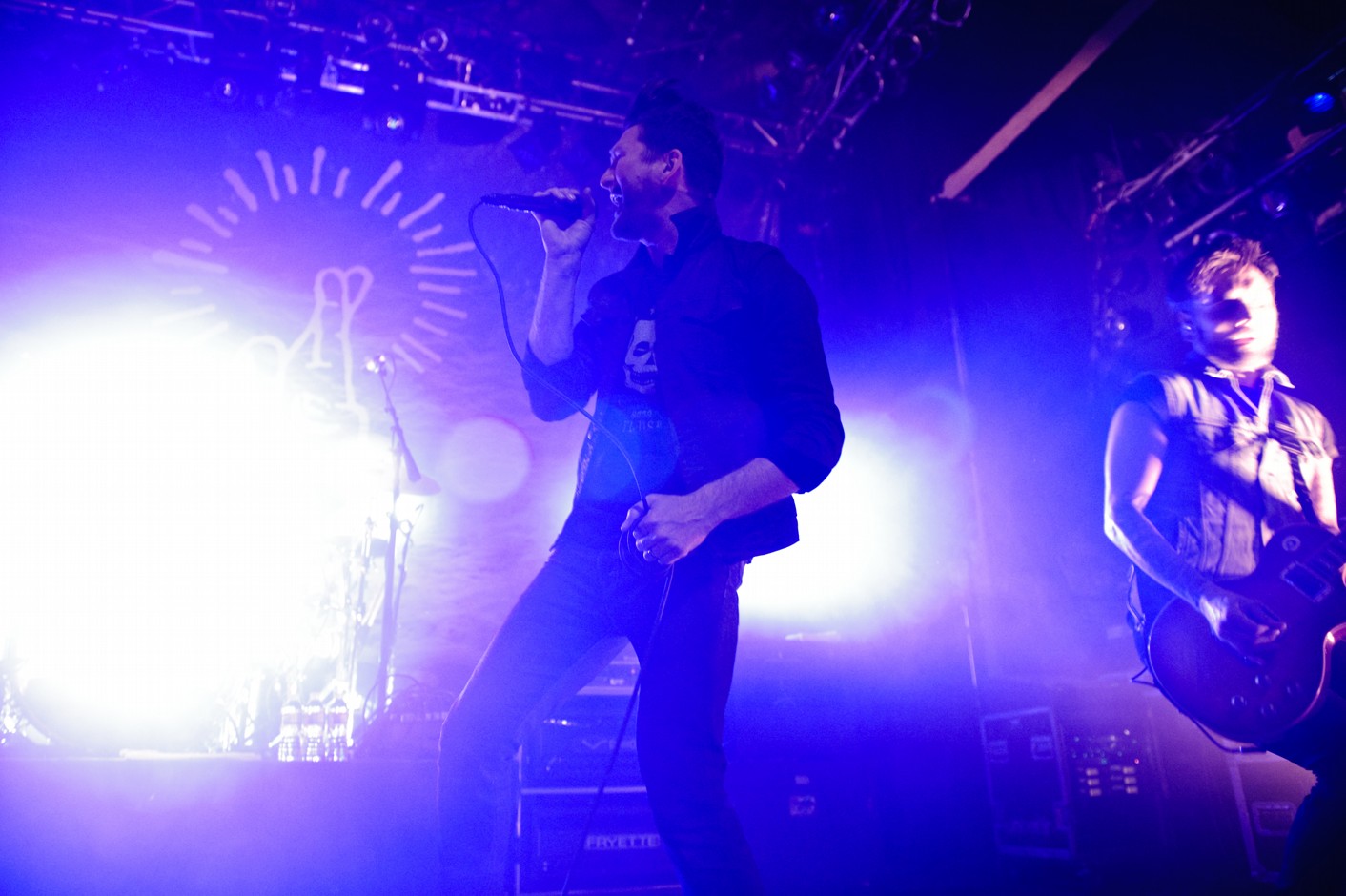 All is good with the world when a concert brings a little mistiness to the eyes…this gig was one of those occasions.  Saying that Anberlin simply played their music would be an understatement–this was an almost mystical experience.  Follow along with me as I take you through the Anberlin odyssey as it unfolded that night… The House of… Read more »

VESTIBULE – Through The Surface

Posted on February 26, 2013 by Richard Rosenthal 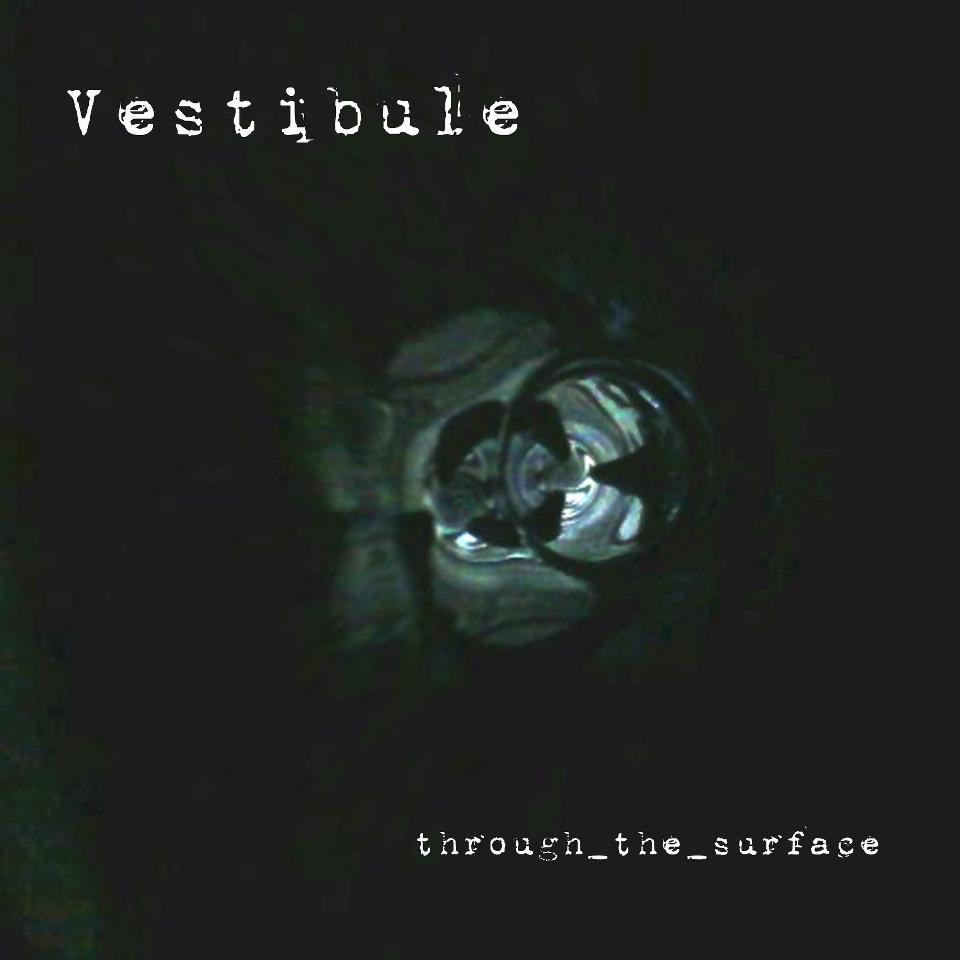 What do you make of a band who, on their website, writes about their style:  “We are influenced by a wide range of music including (but not limited to) punk, jazz, metal, Latin, classical and electronica.”  A pretty eclectic, ambitious, and adventurous mix indeed.  Listening to the songs on Vestibule’s album Through The Surface, however,… Read more »