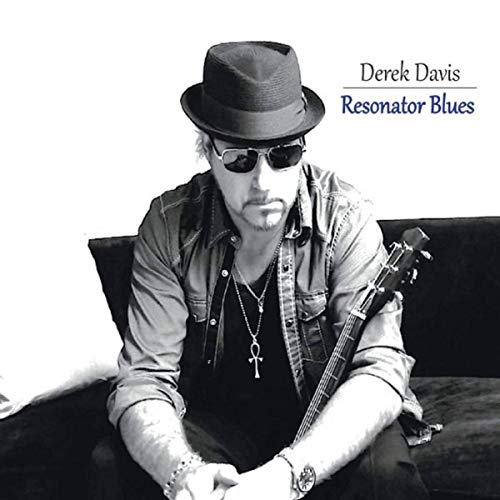 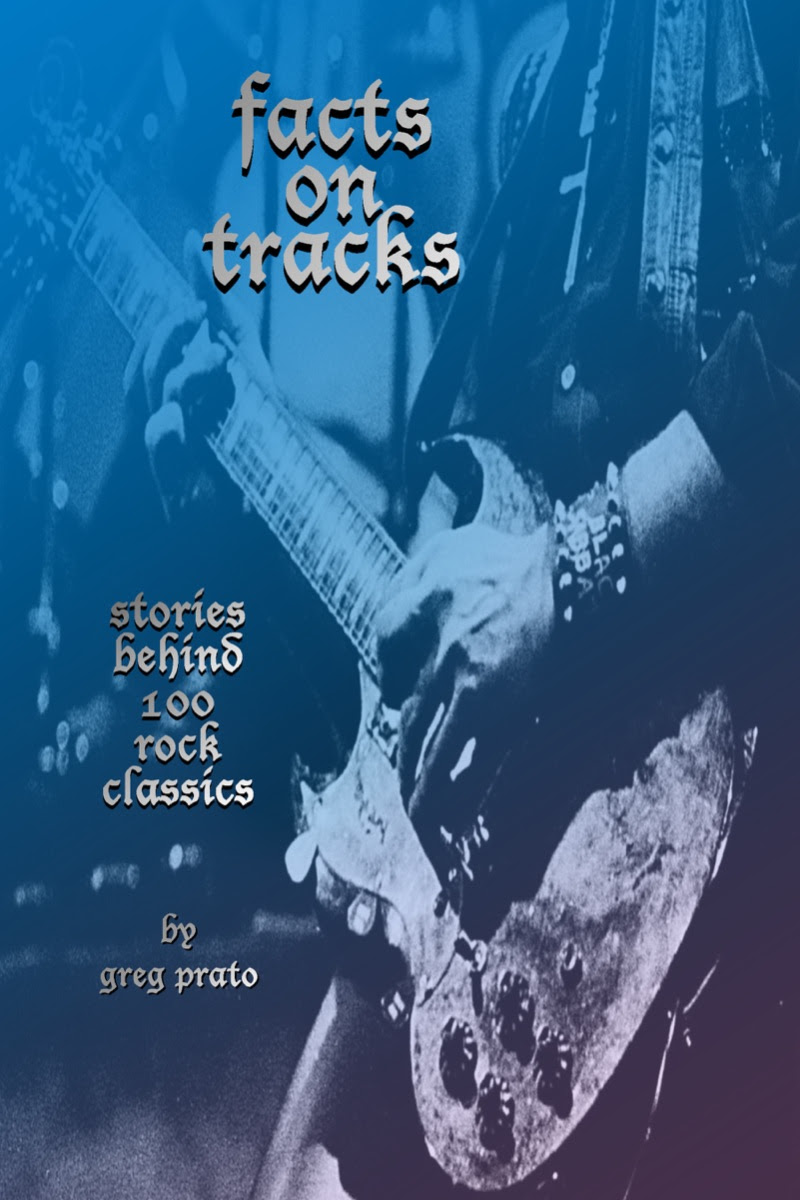 Greg Prato is a very prolific author who has churned out 22 books about music, as well as four books on professional sports teams. Prato is a meticulous researcher who is passionate about the subjects he writes about, and as a result his books are highly regarded (all have four and five star ratings on… Read more »

Posted on September 27, 2018 by Richard Rosenthal 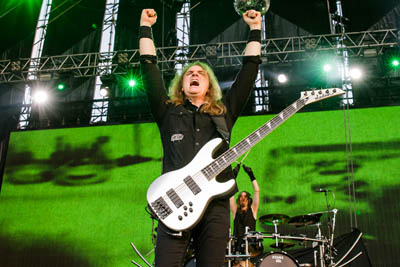 People outside the music industry think that being a music journalist is exciting and glamorous because we get to hear music before it is released to the general public, we receive invites to exclusive parties and events, and we have backstage passes to hang out with rock stars at concerts. Sounds cool, right? The reality… Read more » 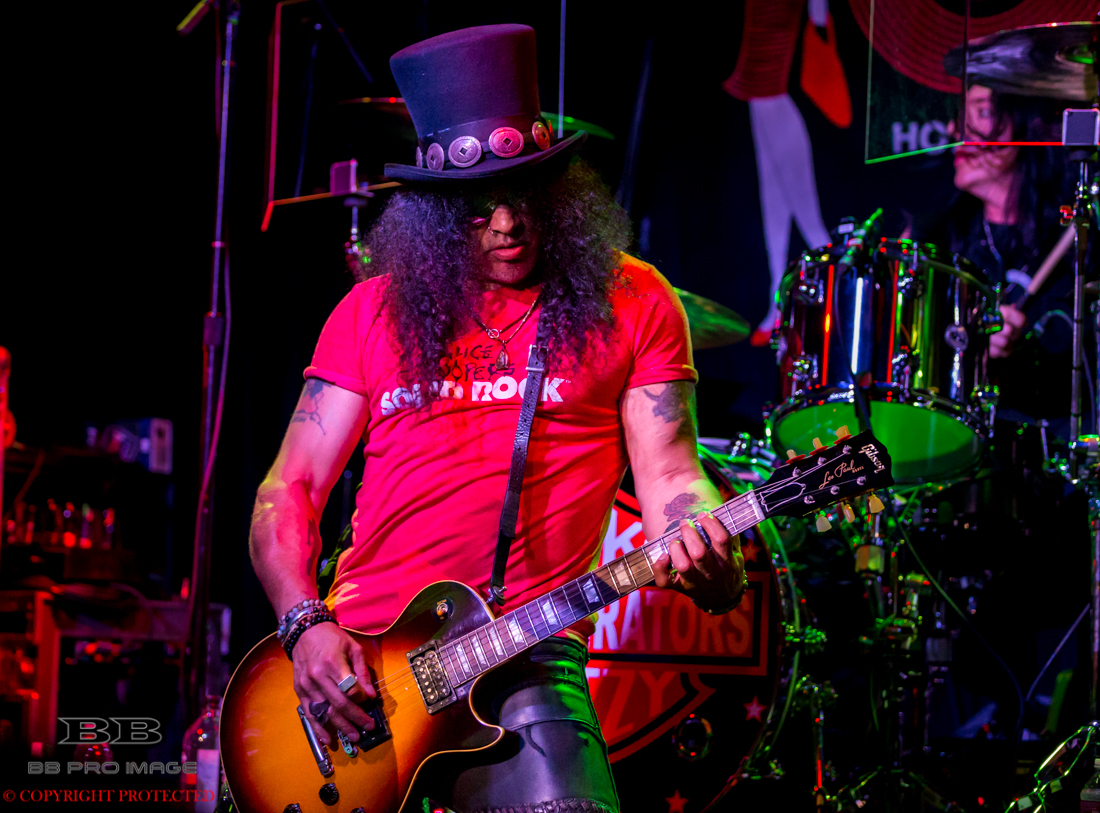 Eight years ago, Slash dropped his debut solo record solidifying him as one of the most influential rock and roll guitar players in the business. With that, came the culmination of the star filled ensemble, Slash: Featuring Myles Kennedy and the Conspirators. Proving themselves as a solid group over the good part of the last… Read more »

TEMPT Gets An Invite to the Garden Party From Bon Jovi 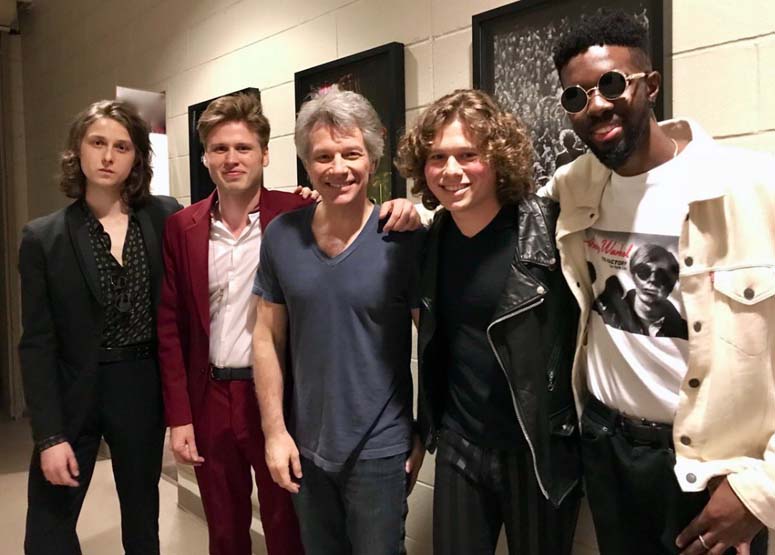 When Screamer Magazine recently spoke to guitarist Harrison Marcello, of the band Tempt, they were riding a wave of positive vibes. Def Leppard had noticed Tempt’s cover of the Leppard song Women and had given Harrison and his bandmates a nice shout-out on Def Leppard’s social media platforms. In addition, drummer, Ric Allen, gave the… Read more » 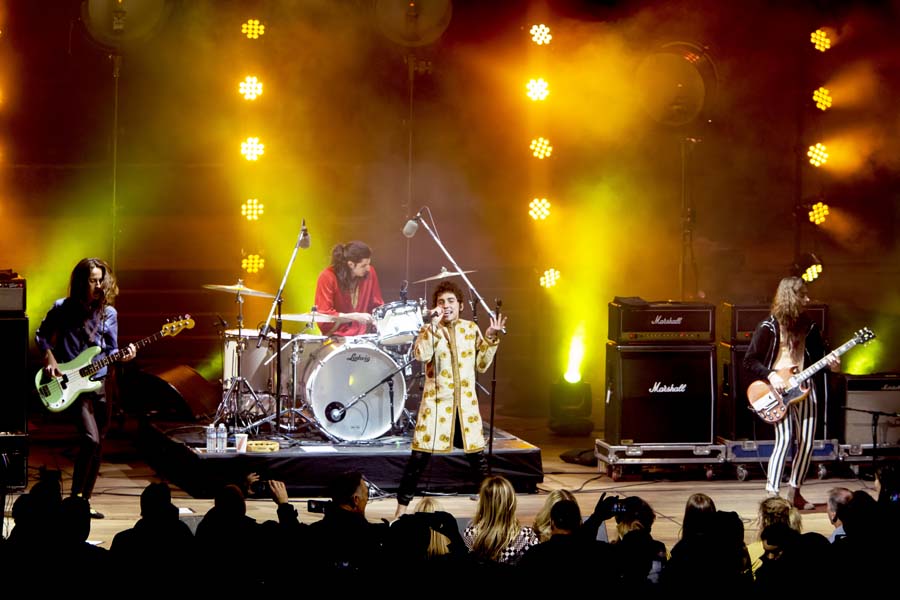 Last summer, Greta Van Fleet played their Los Angeles debut at the Viper Room on the Sunset Strip. It was a mere half-hour showcase designed to introduce the band to music industry professionals.  The gig was sold out, and whether it was nervous energy on the part of the band or just inexperience playing away… Read more »

TEMPT Gets Tapped by Def Leppard

Posted on April 6, 2018 by Richard Rosenthal 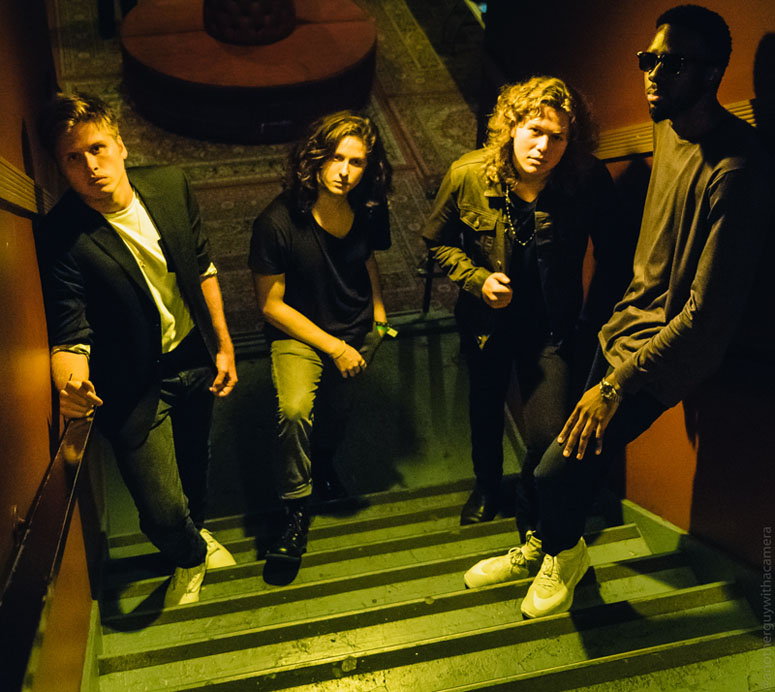 Once upon a time, Harrison Marcello and Zack Allen, two college friends, decided to start a band. And they declared that their band would be named Tempt. The band would not be a pop band, nor a screaming metal band, nor an alternative band, but a melodic hard rock band; catchy, guitar-driven songs with real… Read more »

ROBERT M. KNIGHT – Celebrating Half a Century Behind the Lens

Posted on December 26, 2017 by Richard Rosenthal 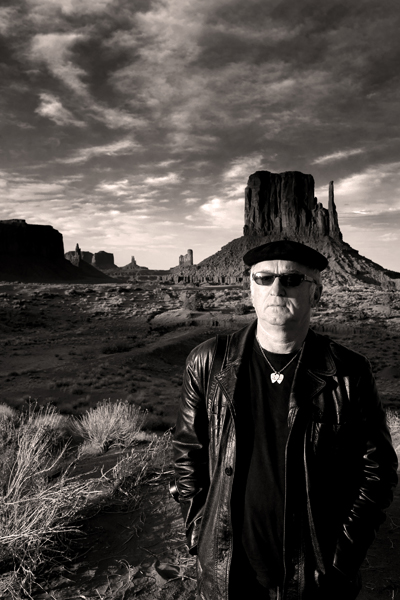 Let’s say that you, Joe or Jane Average Rock ‘n Roll Fan, decided you wanted to be a rock photographer. You grab your professional camera, sling it around your neck, and head off to a concert by a major name artist. No assignment, no photo pass…just a burning passion for taking photos. How far do… Read more »

Posted on November 30, 2017 by Richard Rosenthal 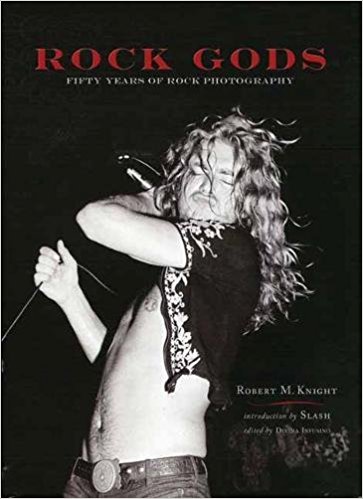 At first glance, one might think that the primary attraction of a book titled Rock Gods—Fifty Years of Rock Photography would be the photos. No brainer, right? True, the shots view like a gallery of the greatest musicians in rock n’ roll history: Jimi Hendrix, Jimmy Page, Jeff Beck, Eric Clapton, Stevie Ray Vaughn, Eddie… Read more »

OUTLAWS & MOONSHINE – Devil in the Moonshine

Posted on November 28, 2017 by Richard Rosenthal 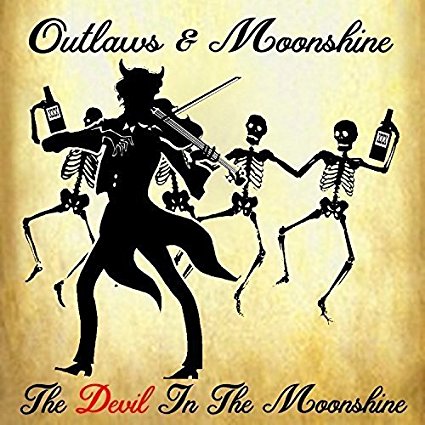 In 2015, Outlaws & Moonshine released the EP 1919, which earned the band positive reviews (Screamer was among those giving the EP a thumbs-up). Now, the band has recorded five new songs, which they’ve combined with the original five on 1919, and the resulting collection is the LP Devil in the Moonshine. With songs titled… Read more »

SLEEP SCIENCE – Sounds of the Underground

Posted on November 9, 2017 by Richard Rosenthal 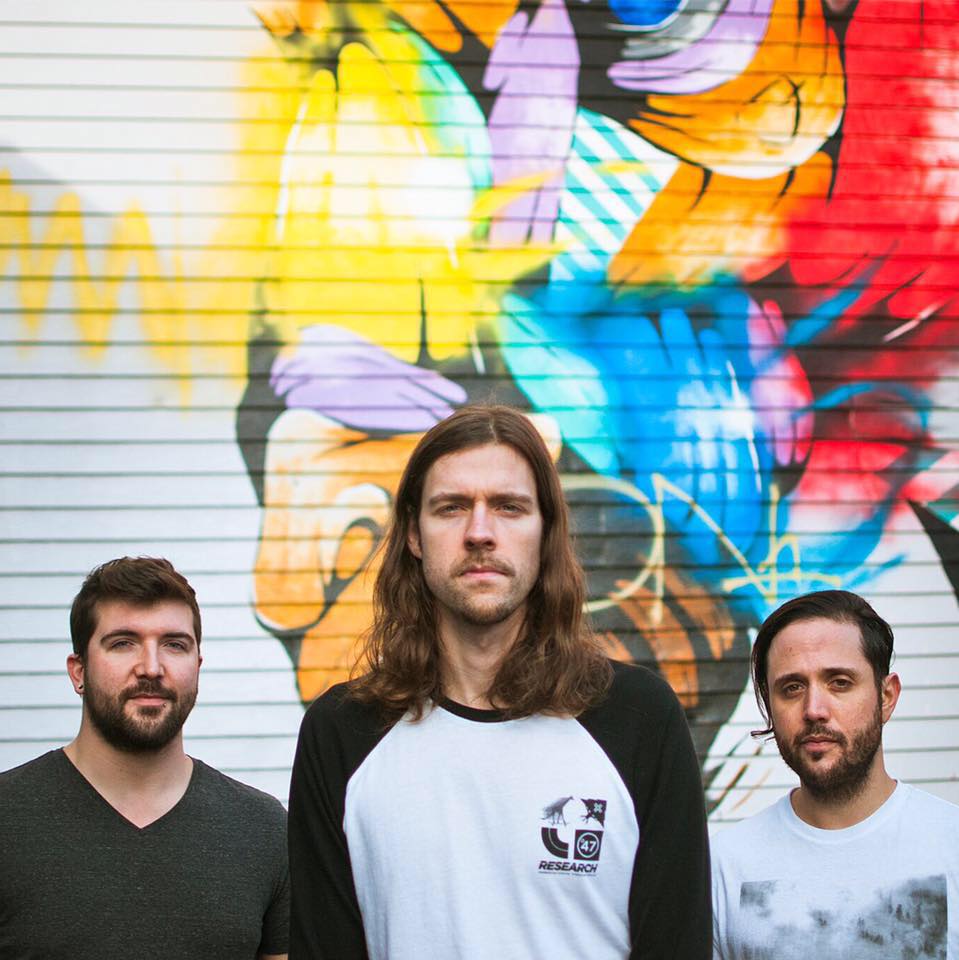 Being in an indie band is a tough gig—literally. With no label to provide financial support for recording, promotion or touring, it’s all on your dime. Add to that the proliferation of streaming media services and you’re competing with hundreds—if not thousands—of other bands, all trying to get noticed. Given all of the above, many… Read more » 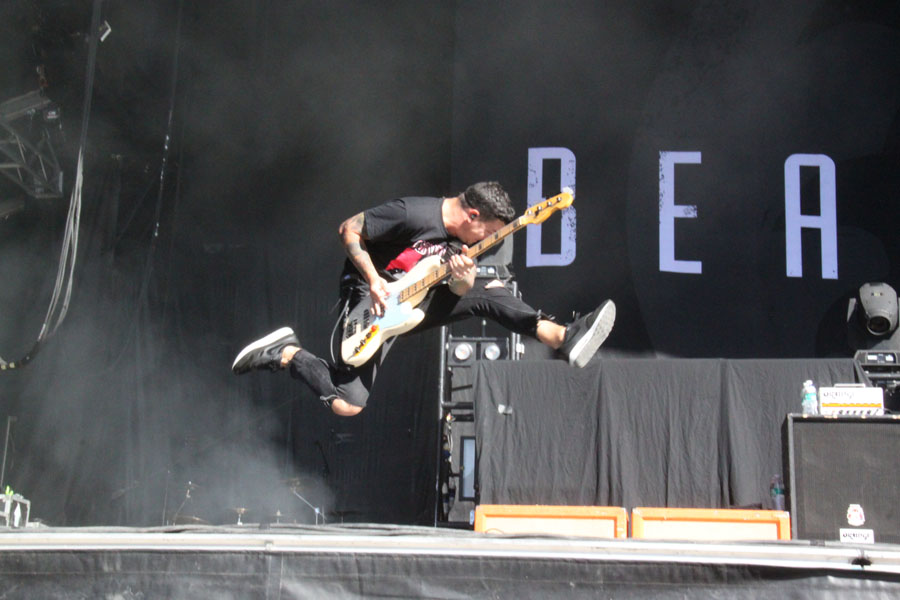 Day 1 Review The Monster Energy Aftershock Music Festival is an event that music fans in Northern California look forward to each year. The band lineup is always the talk of social media, and this year was no exception. Before one even gets in the gate, there’s the issue of parking to deal with. It’s… Read more »