RED – Of Beauty and Rage 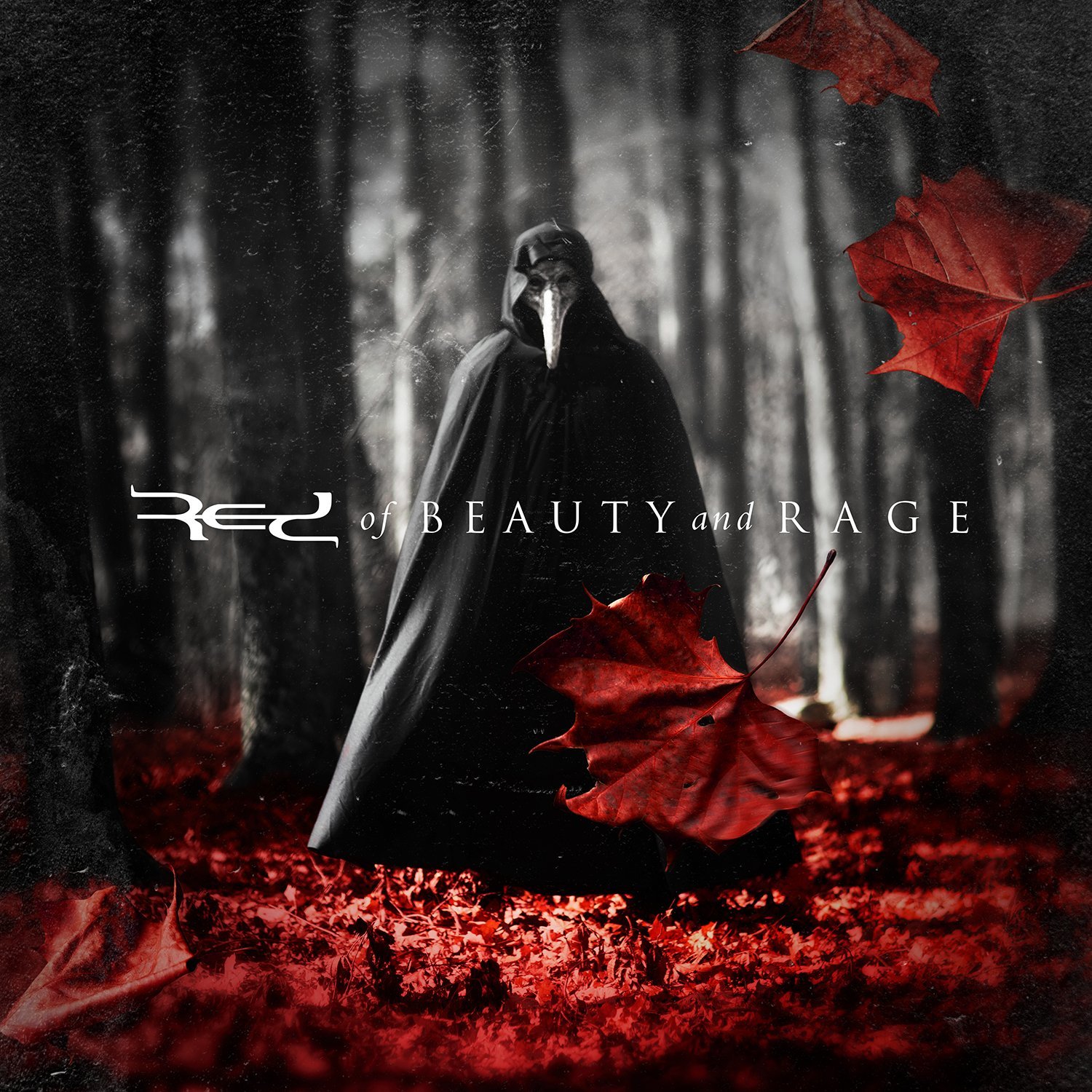 What is Red?  Some say it’s a color or the stop signs in our lives while others believe it represents passion—the love for another; and pain—the love for another.  It’s the blood coursing through our veins when oxygen hits—open and exposed.  Red is many things; a rose sparkling in the reflection of the beholder’s eyes… Read more » 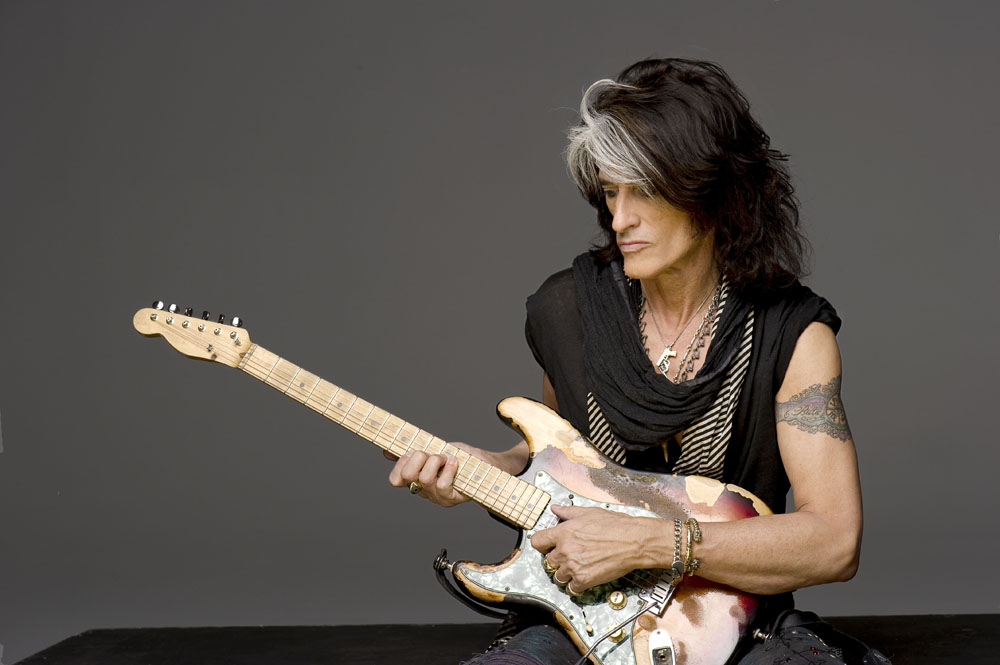 T’was the night before Christmas and all through the town, People chatted about Joe Perry’s new Christmas album, What an awesome sound!   Run Rudolph Run, it’s never a Silent Night, The kitchen is a buzzin’ with cookies and yummy delights!   White Christmas on the East coast; warm and green on the West, With… Read more »

THE EMPTY HEARTS Mourn The Loss Of Ian McLagan 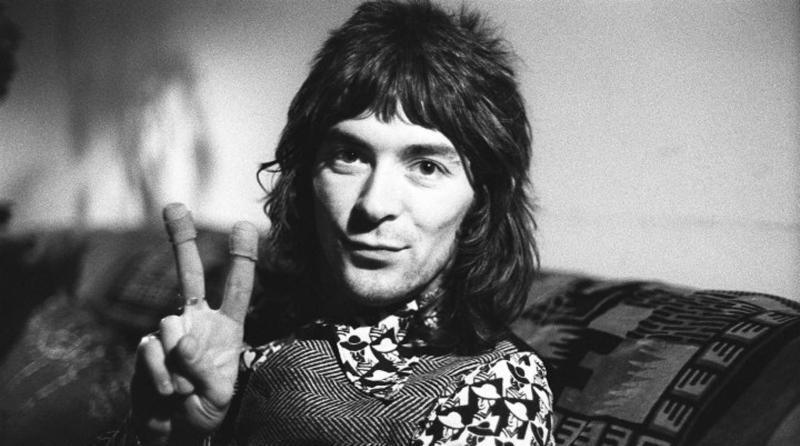 The Empty Hearts, the band featuring Elliot Easton of The Cars, Clem Burke of Blondie, Wally Palmar of The Romantics and Andy Babiuk of The Chesterfield Kings, have released a statement mourning the loss of keyboard legend Ian McLagan who played on their recently released eponymous debut. Says co-founder Clem Burke on behalf of the… Read more »

THE EMPTY HEARTS – Anything But… 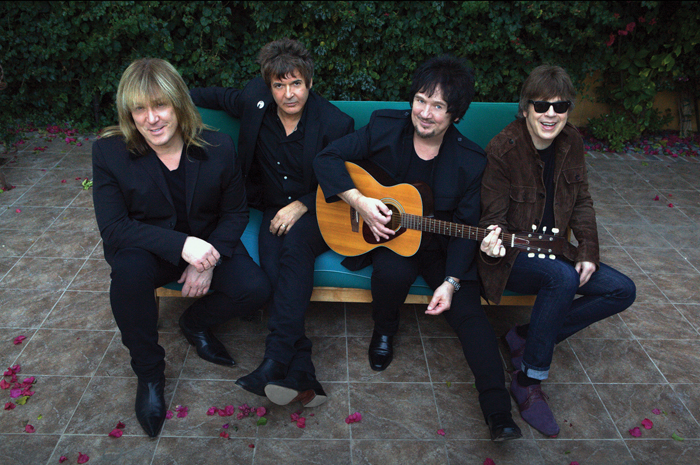 Age is a funny thing; you live long enough and you start to see history repeat itself; especially in this part of the music industry.  Every decade ushers in a handful of bands who set themselves apart and become part of the collective story of influences others in this business talk about, look up to… Read more »

THE EMPTY HEARTS – The Empty Hearts 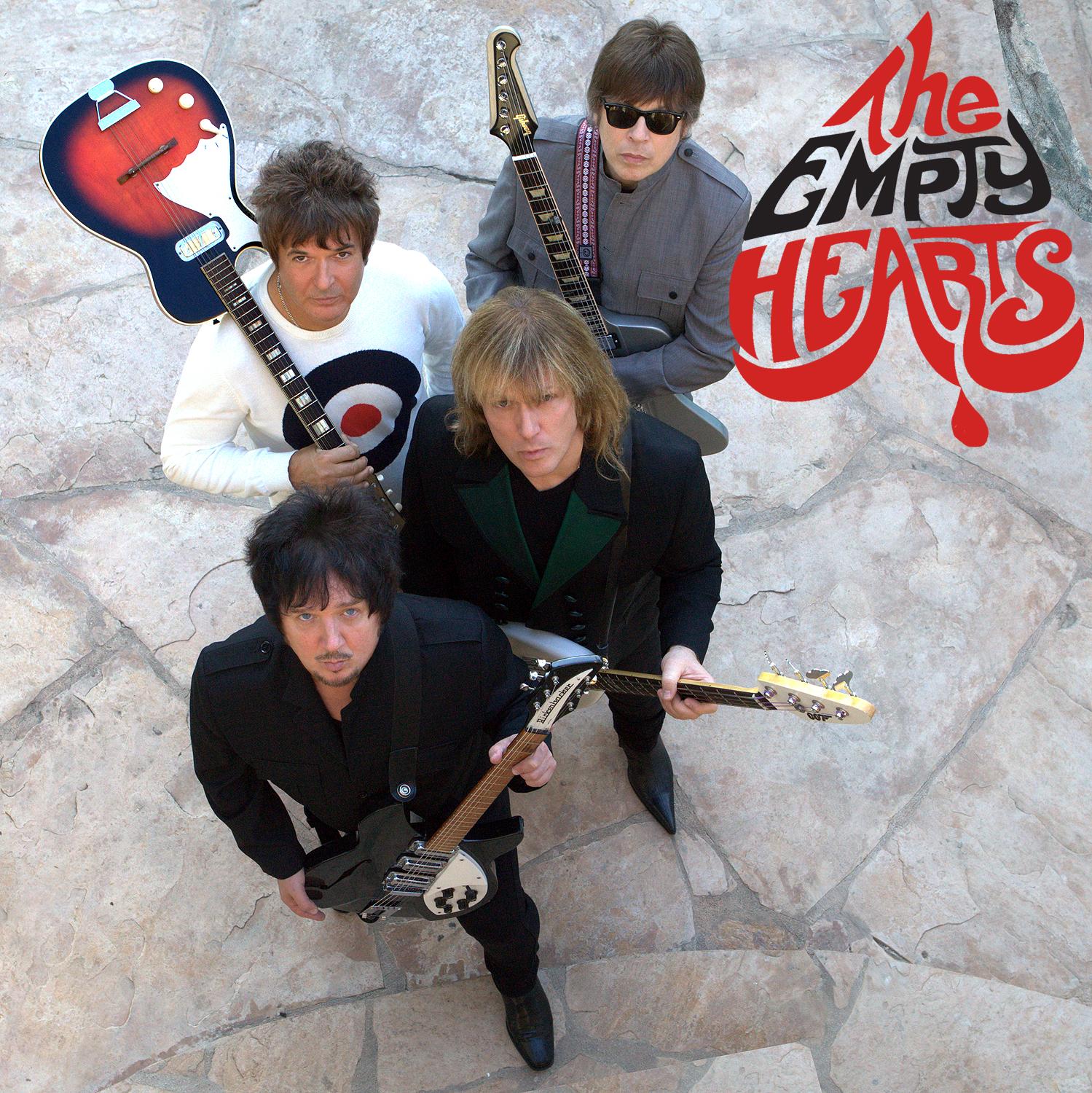 Recapturing the 60’s and 70’s sound with rockin’ riffs and that ‘garage band’ feel, The Empty Hearts (a name coined by Little Steven from his secret list of unused band names), have just released a disc filled with groovy licks reminiscent of the Troggs, The Searchers, The Beatles, Iggy Pop and the Stooges, Shadows of… Read more »

GODSMACK – A Little Campho-Phenique Will Help With That 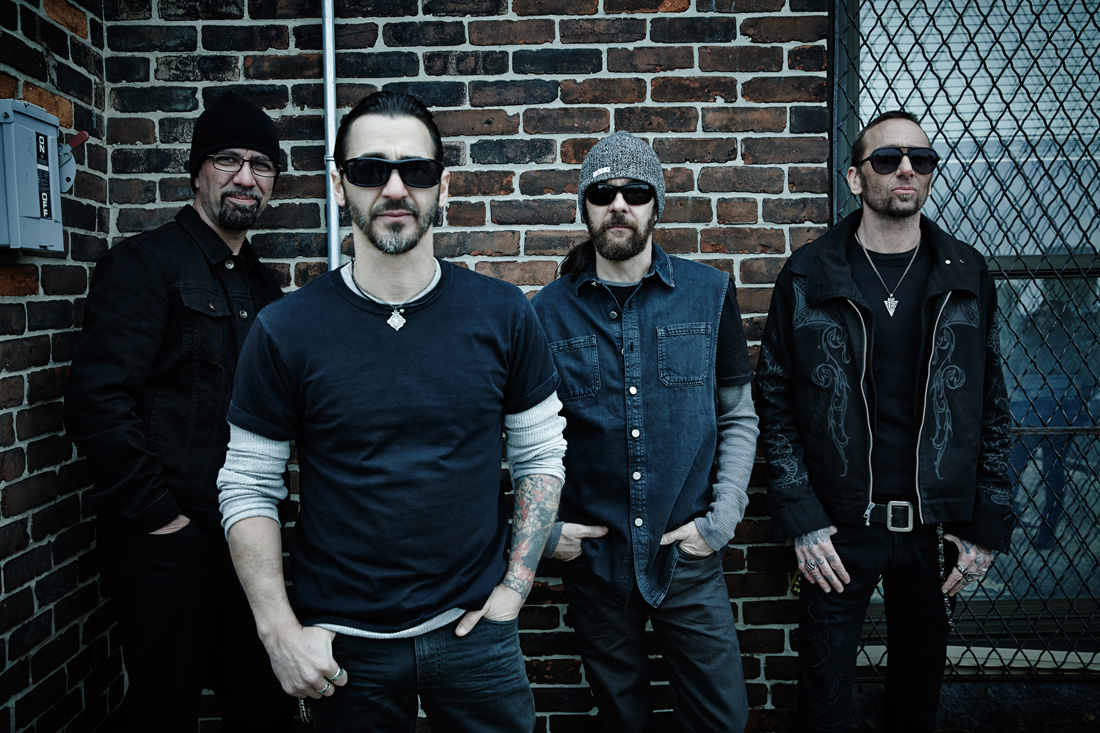 What a name and what a ride it’s been so far for multi-platinum rock band, Godsmack.  With a moniker like that, you better be as raw and powerful as the name suggests, but what’s in a name anyway? Everything.  Your name is your identity; your calling card out to the world and people take notice… Read more »

KIX – Rock Your Face Off 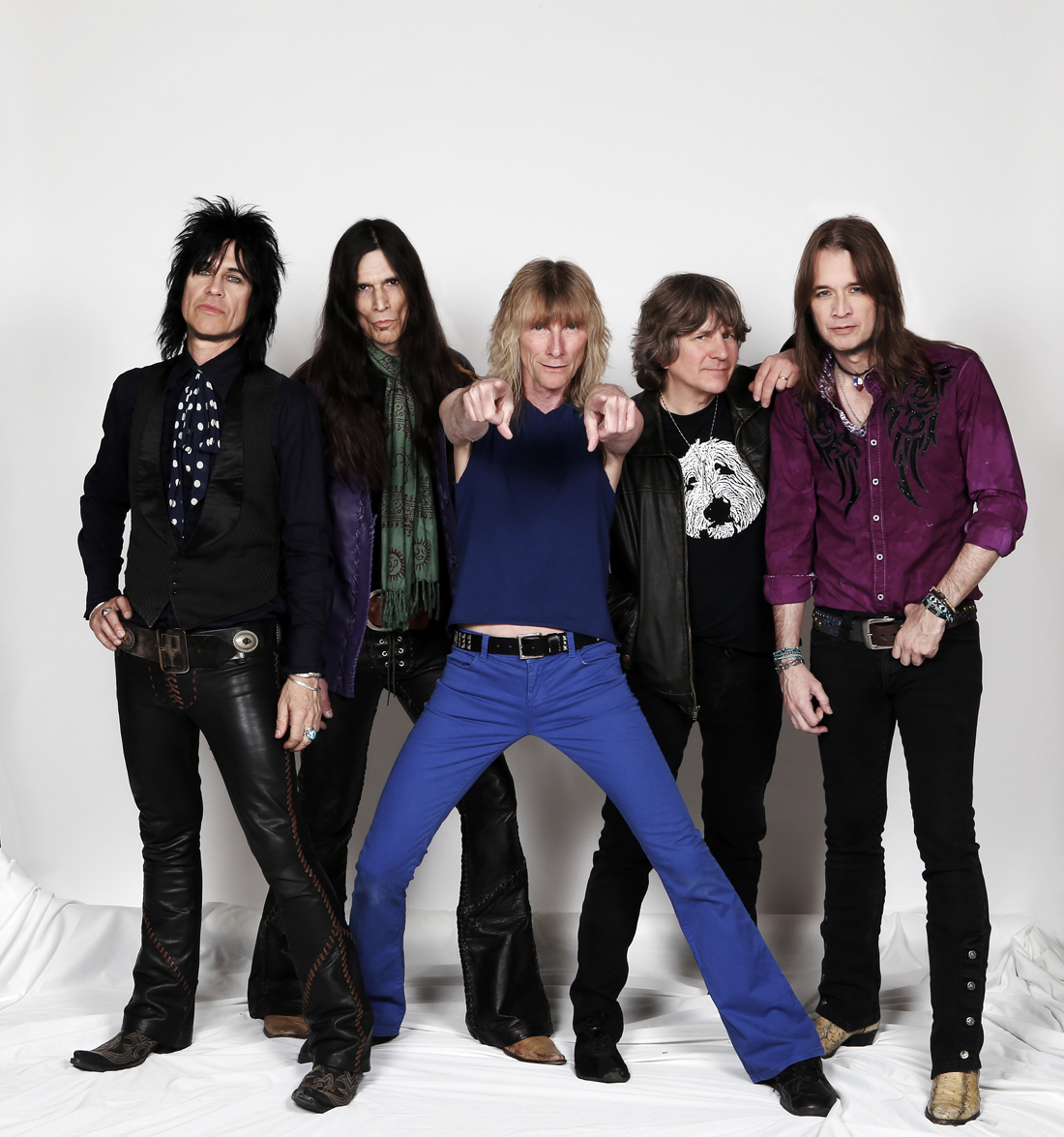 With the resurgence of 80’s glam rock music, fans new and old are getting treated to sounds from an era where long hair, [curly or straight; your choice] bare adolescent skin peaking through billowy poets shirts, tight leather pants/chaps and thigh-high boots ruled the club scene.  Mascara ran down the cherub faces of those glistening… Read more » 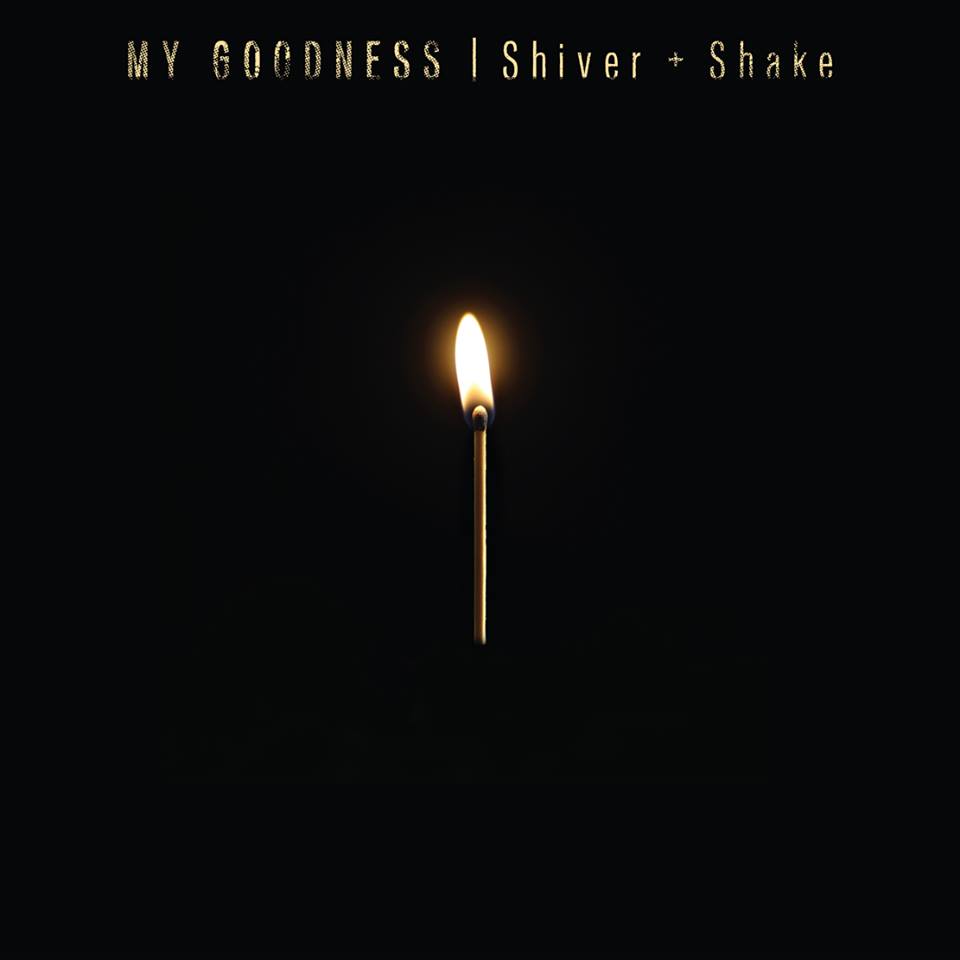 Remember when Seattle was considered the “holy land” for producing bands like Nirvana, Foo Fighters and Soundgarden?  The music was dirty, gritty and called a myriad of names but the ones we’re mostly familiar with go something like this; garage rock, grunge, hardcore punk and alternative.  Keeping with tradition, Seattle isn’t letting anyone down anytime… Read more » 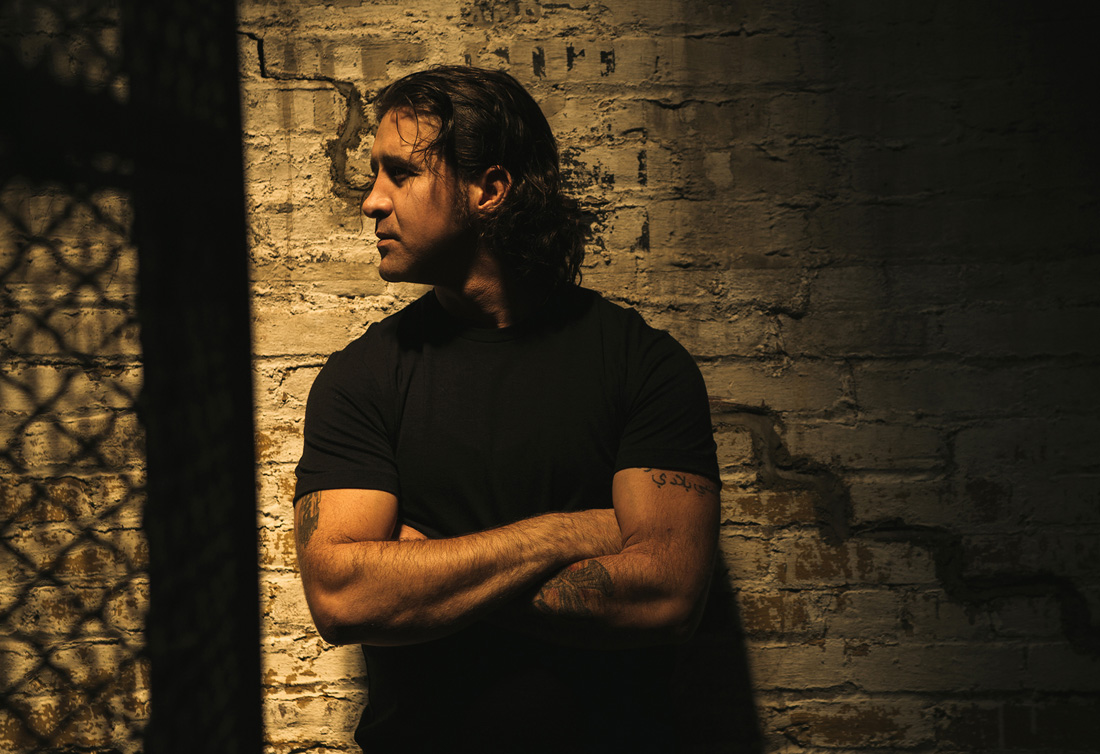 No matter how you came into this world you can’t run or hide from the one subject no human being can deny ever having; the theological discussion.  This is not an easy subject to speak about as some have literally come to blows over who is right and who is wrong, but none of those… Read more »

TESLA – The Art of Simplicity 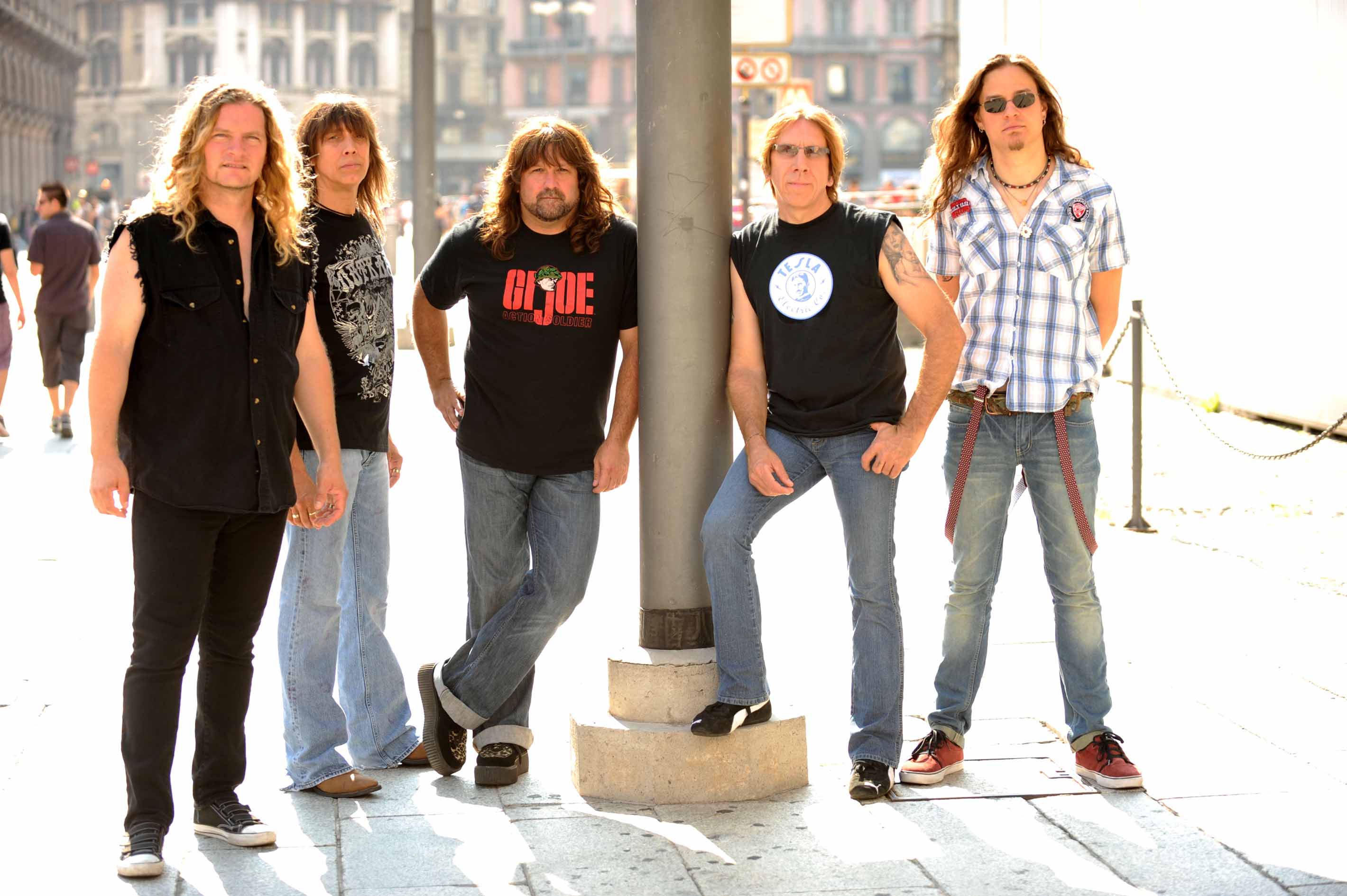 Love Song, What You Give, Before My Eyes, and Signs; if these songs don’t trigger images of a group of long-haired blue-collar boys from Northern California, helping to change the scene and climate of rock n’ roll in the early 90s, then you need to go back to school and re-read your history.  Nikki Sixx… Read more » 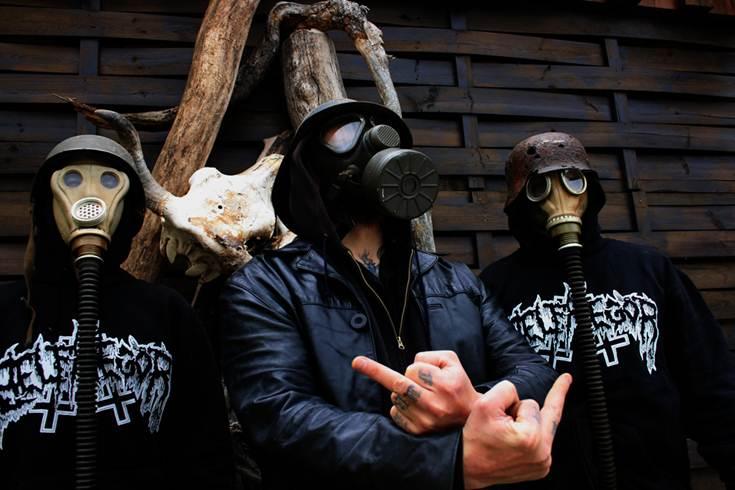 Allegaeon Return With Elements of the Infinite Out June 24th 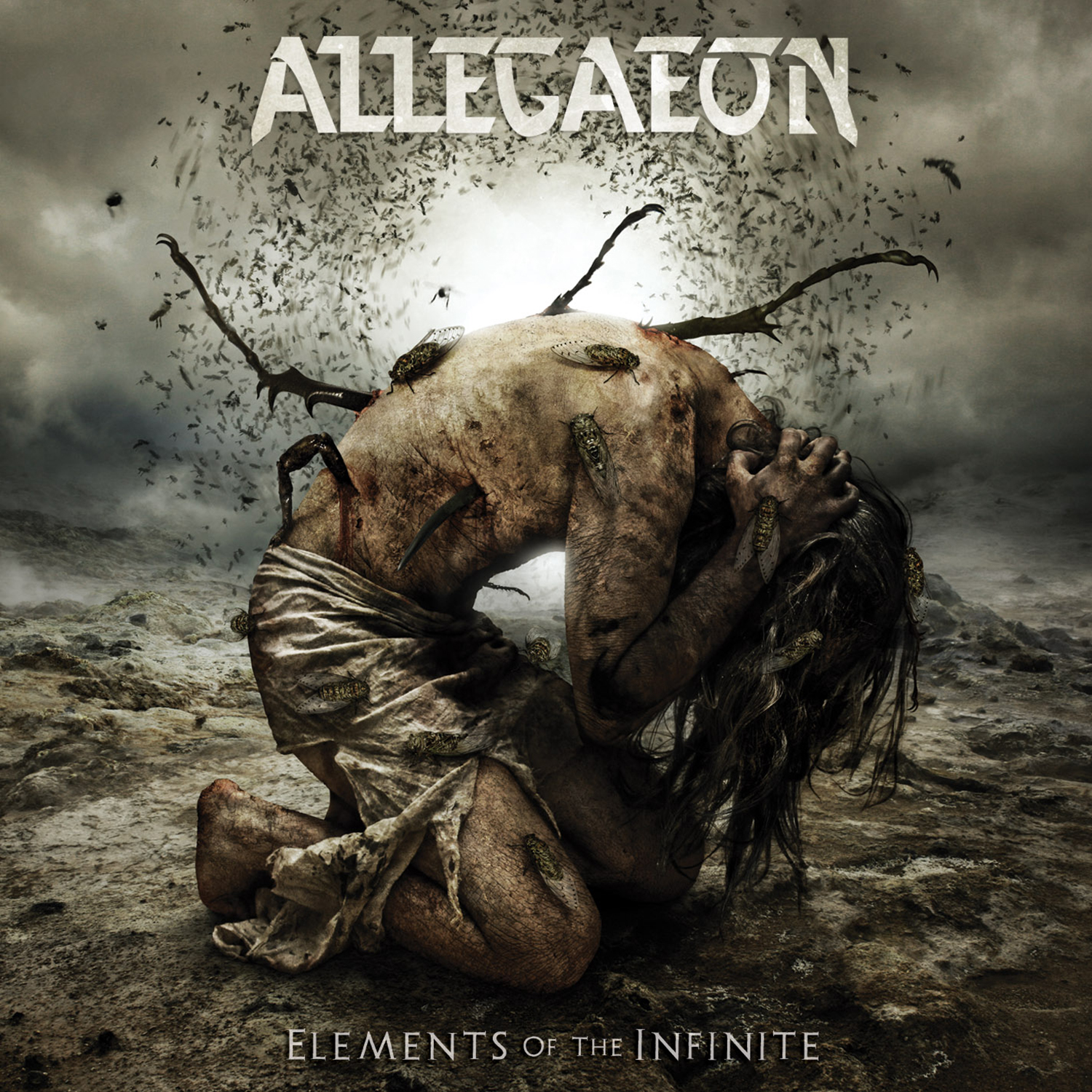 With change comes new ideas, and Elements of The Infinite is the culmination of a flurry of new ideas within ALLEGAEON. It is, in essence, an album with a chip on its shoulder, a point to prove, and a big step out of the shadows from its predecessor. With two new members, the band is… Read more »