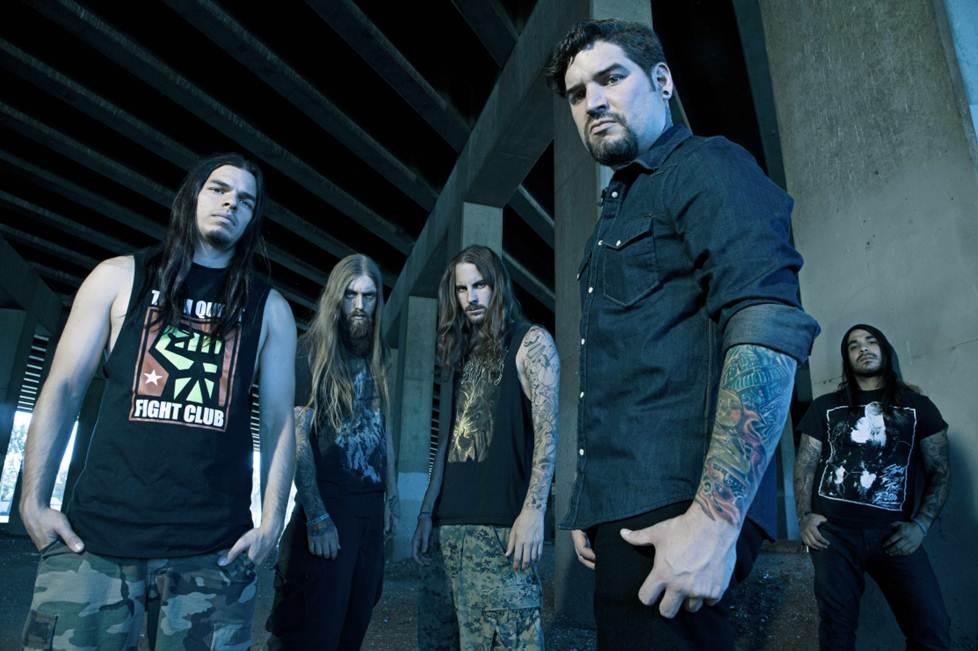 SUICIDE SILENCE will release You Can’t Stop Me, their first album to feature new vocalist Eddie Hermida (ex- ALL SHALL PERISH) and their first since the tragic loss of singer Mitch Lucker, on July 11 (Europe), July 14 (UK) and July 15, 2014 (North America) via Nuclear Blast Entertainment. The initial single from this highly-anticipated… Read more »

Posted on May 6, 2014 by Fleshgod Apocalypse 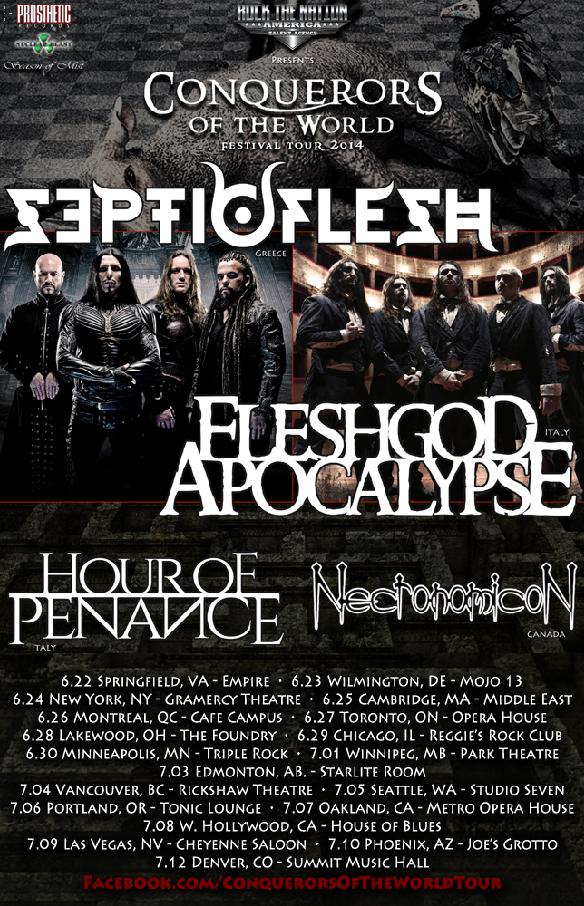 Two titans of symphonic death metal will join forces this Summer, for the most momentous event of the season: the Conquers of the World Festival 2014! Rock the Nation America bring us some of the finest metal acts in the world with this year’s annual installment. Co-headliners SEPTICFLESH (Greece) and FLESHGOD APOCALYPSE (Italy) will embark… Read more » 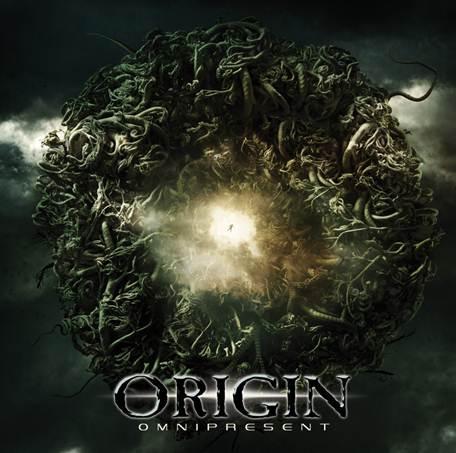 Genre defining technical death metal giants, ORIGIN, will release Omnipresent on July 8, 2014 in North America via Nuclear Blast (and on Agonia Records on July 4th in Europe). Omnipresent was recorded with longtime producer/engineer Robert Rebeck at Chapman Recording in Lenexa, KS. The album was mixed and mastered at Menegroth – The Thousand Caves… Read more » 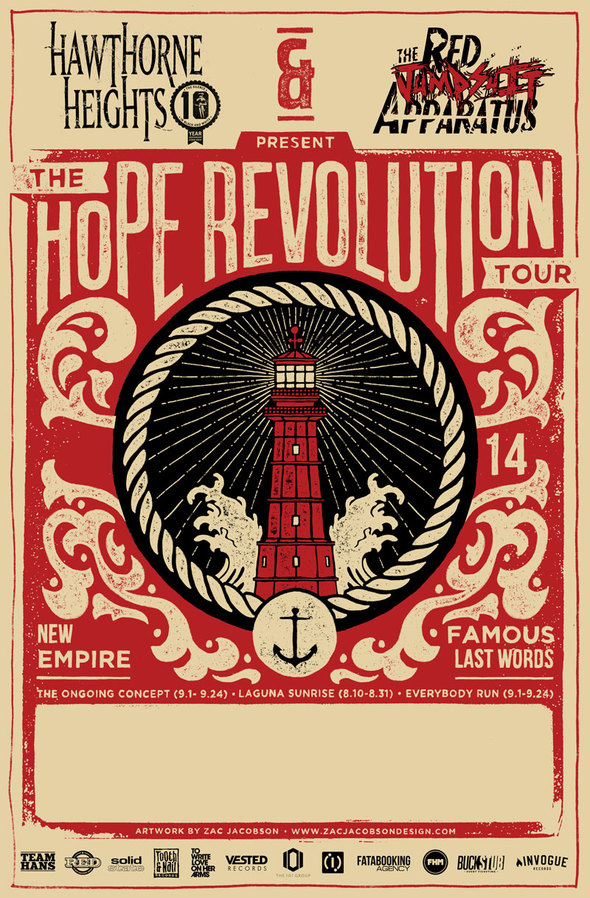 To Write Love On Her Arms presents The Hope Revolution Tour featuring co-headliners Hawthorne Heights and the Red Jumpsuit Apparatus, with support from Sydney Australia’s New Empire and Petosky, MI’s Famous Last Words. Rounding out the bill will be the UK’s Laguna Sunrise (8/10-8/31), Rathdrum, ID’s The Ongoing Concept and Atlanta’s Everybody Run (9/1-9/24). The… Read more » 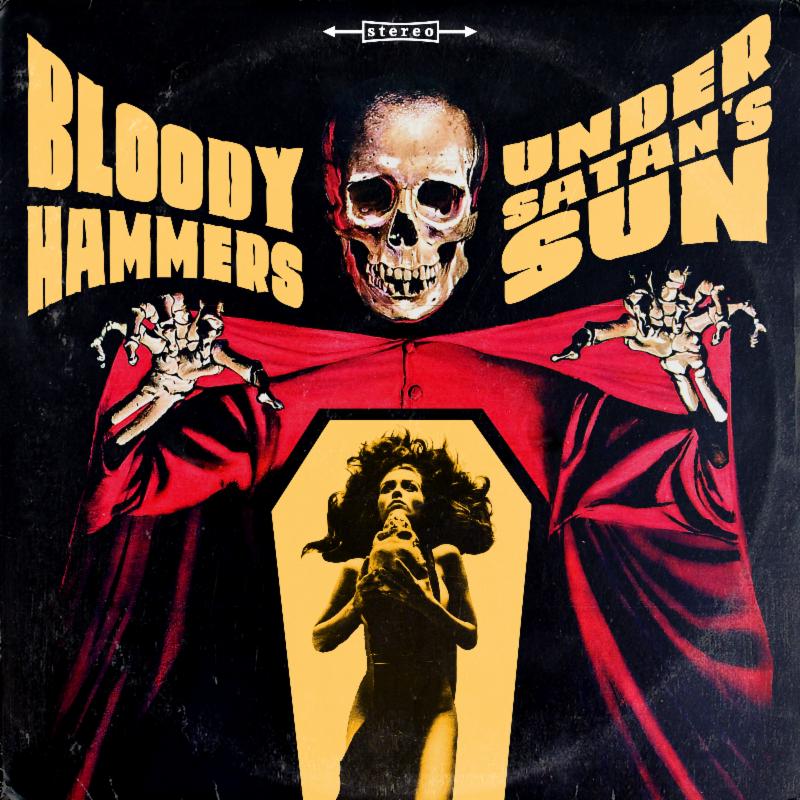 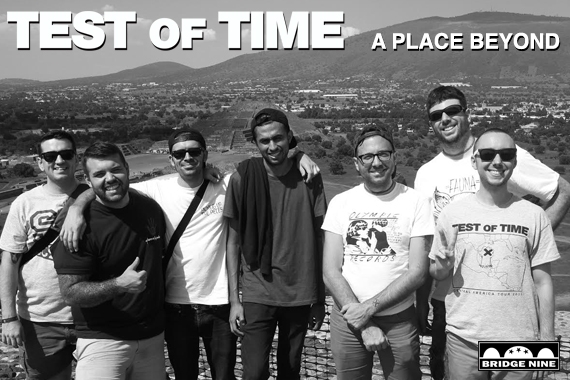 A Place Beyond EP Available May 20th from Bridge Nine.  Stream A Test of Time’s forthcoming EP A Place Beyond in its entirety now via ScenePointBlank.com. This three-song pre-release EP will be streaming all month long, and includes an exclusive version of the song “Timeline” which features guest appearances from fellow Massachusetts edgemen Pat Flynn… Read more »

Australia and rock n’ roll has gone hand in hand for decades by this point – AC/DC, Jet, and Wolfmother (among countless others) have all hailed from the land down under. And the continent has another hard rockin’ contender on their hands, Ragdoll. Comprised of members Ryan Rafferty (lead vocals, bass), Leon Todd (guitar), and… Read more »

STEEL PANTHER – All You Can Eat and Then Some 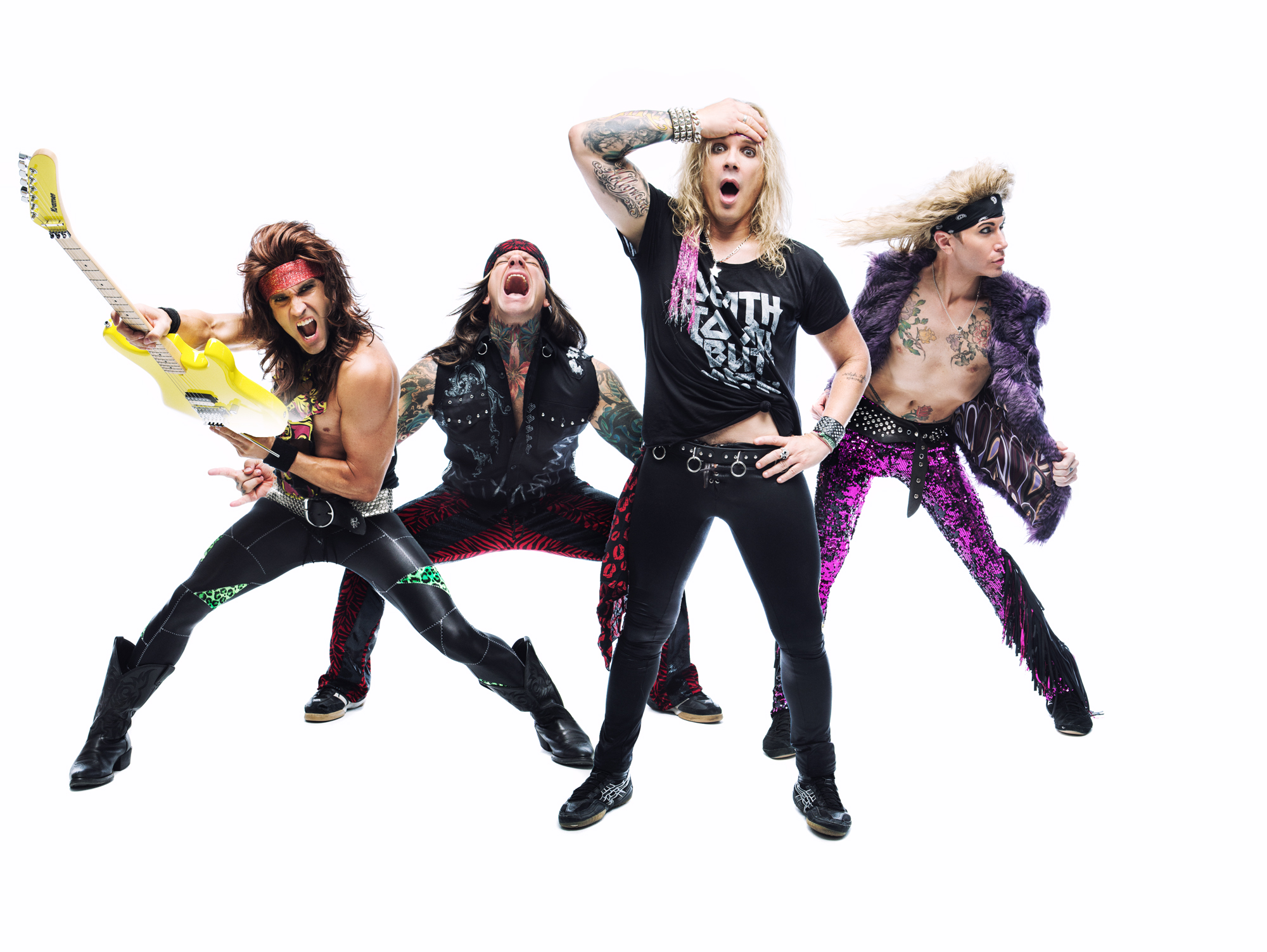 Born on the streets of Los Angeles where Sunset and Vine meet and crack is plentiful, [or so I’ve been told by Michael Starr], Steel Panther sounds more like a bottle of 100 proof whiskey than a rock n’ roll band, but herein lies the irony, Steel Panther is 100 proof and will get you… Read more » 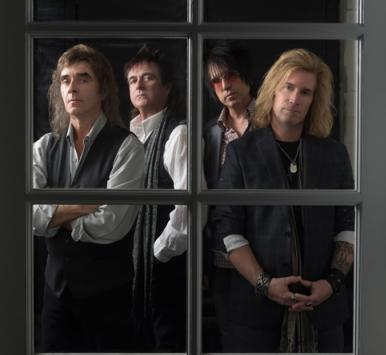 After a thirty-three year absence from the music scene, The Babys are back with a new lead singer, guitarist and 13 new songs, which they premiered to a crowded recording studio filled with eager listeners waiting to get a first listen Tuesday night in Chatsworth, CA, a sleepy little suburb of Los Angeles, which also… Read more »

SEBASTIAN BACH – Give ‘Em Hell and Then Some! 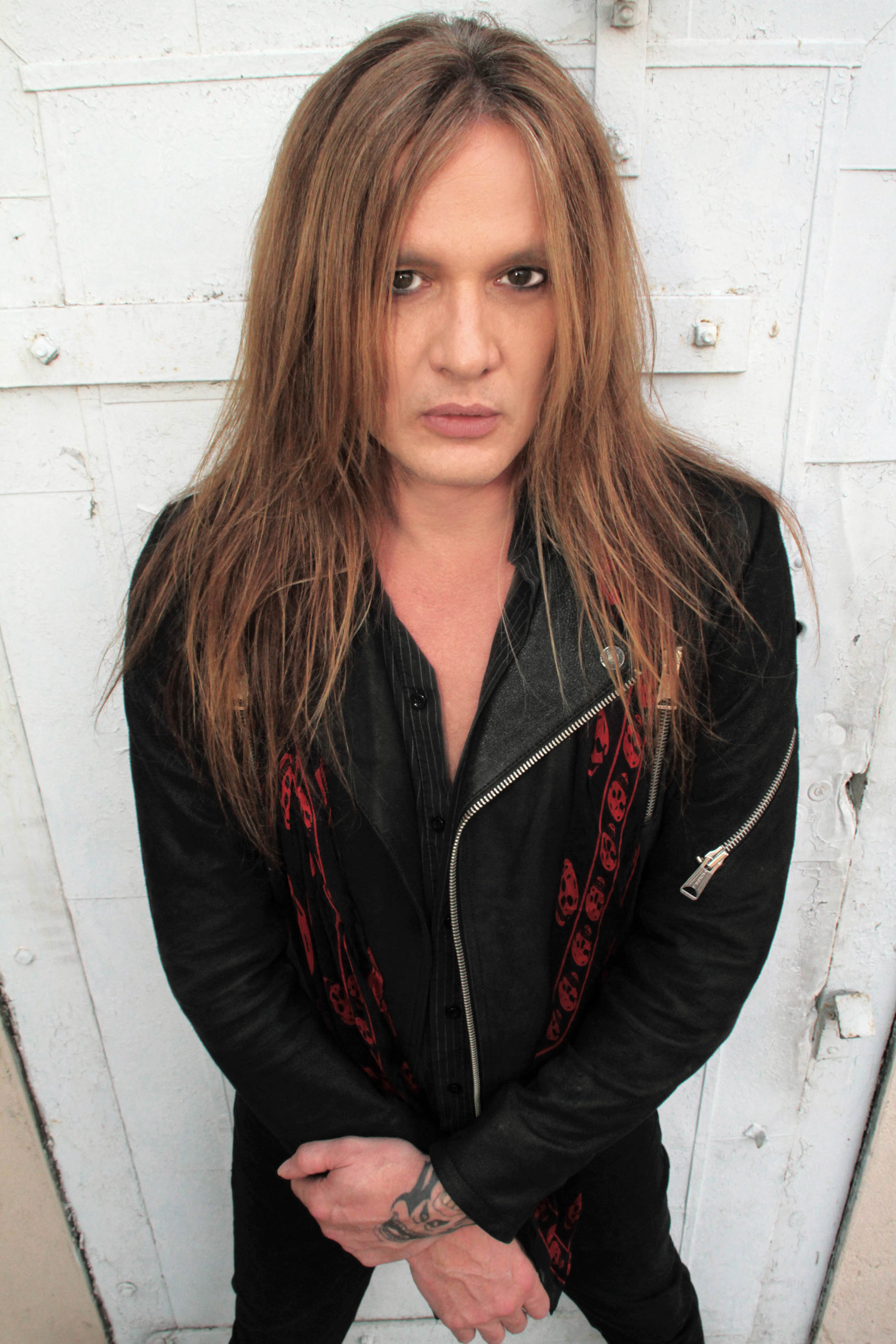 There are many iconic faces in rock n’ roll though some not so pretty; but they rocked and ruled regardless.  Take Geddy Lee for instance, the man is a legend and at the time Rush was big, there was no internet and barely MTV so his music was heard first before it was seen.  It… Read more » 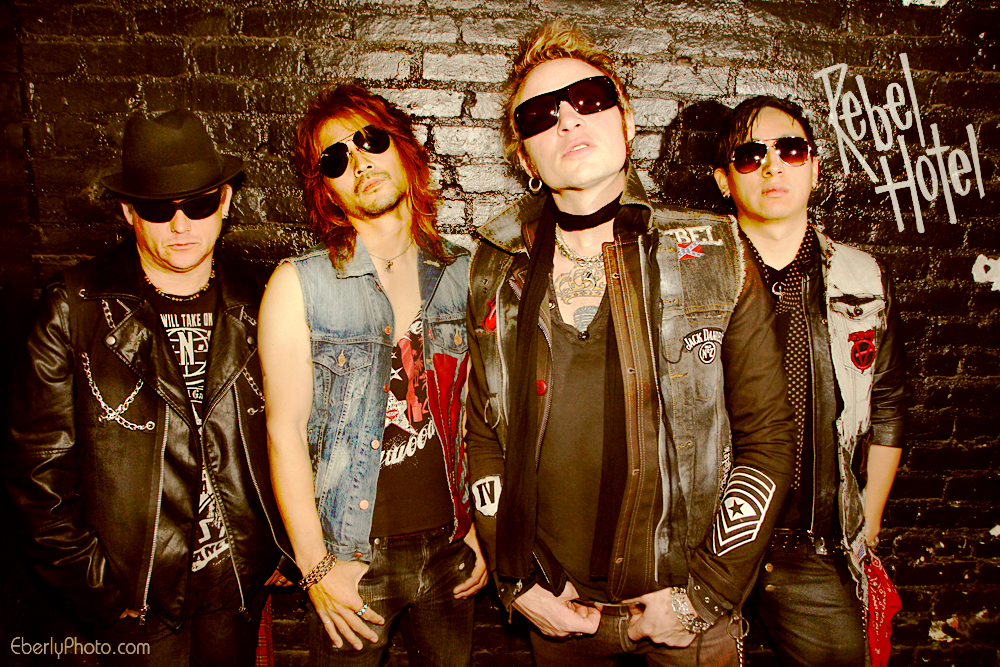 If you’ve ever wondered what it’s like to go on assignment and interview an artist/band in person, it’s interesting to say the least; especially if it’s in a big city like Los Angeles at night, with all those dark and seedy neighborhoods hiding behind suburbia.  You just never know what little corner of hell you’ll… Read more » 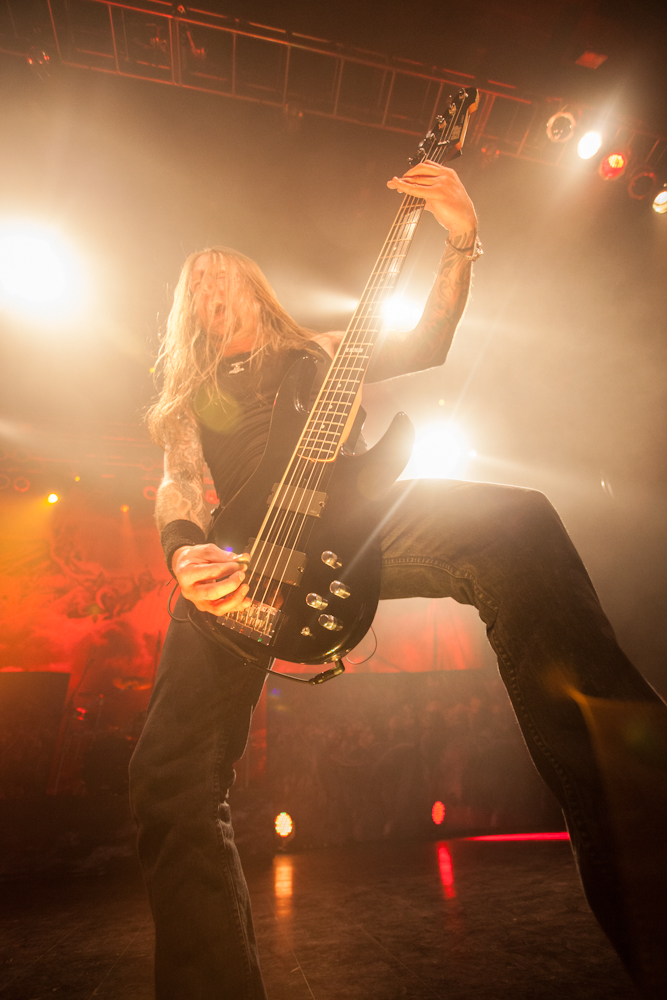 The line to the House of Blues in Boston stretched easily a quarter mile down the road. These people weren’t  lined up to buy tickets to the ball game at Fenway, but were in line to see Amon Amarth. There was an eager feeling about; and looking through the crowd it was obvious everyone was… Read more »