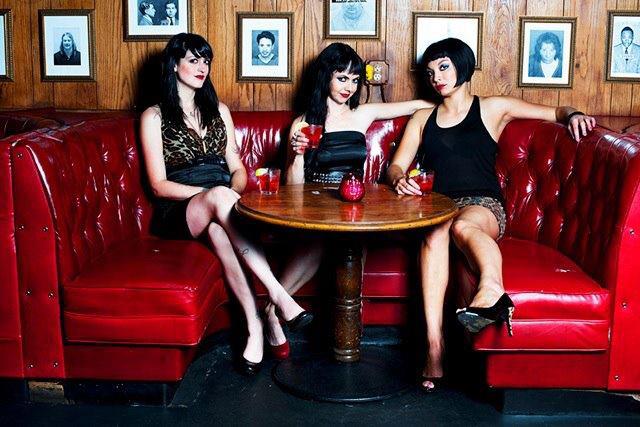 No one who knows the real world of rock n’ roll can ever say it’s not a man’s world; there are very few bands with an all female line-up compared to the masses of all male rock bands, wearing ‘guy liner’ and long hair.  It’s definitely a “Boy’s Club” but Lady Van Buren (vocals/guitar), drummer… Read more » 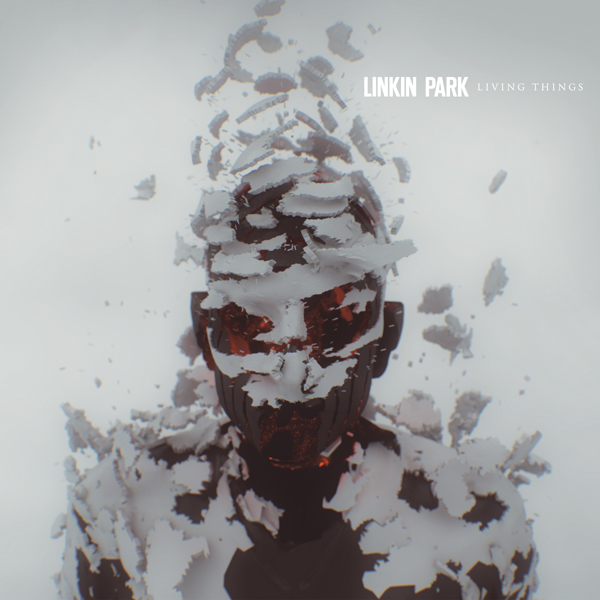 Once again, Linkin Park is moving forward with another attempt at breaking new ground with their fifth offering, Living Things.  The consensus: the millions of fans this rock/rap group have, agree they’ve succeeded. With all the electronic elements in place for this album, their versatility and clean distinctions between rap and vocals, playing it safe has never… Read more »

Stephen Pearcy LIVE at The Whisky 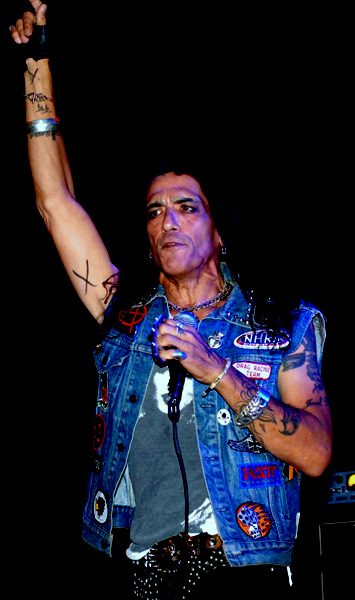 Summer concerts are in full swing all over Southern California and the Sunset Strip is no exception.  There’s nothing like cruising Sunset Blvd., west, on a warm Friday night, to one of the most legendary clubs anchored to the strip, The Whisky a Go-Go. Some of the most famous and infamous names in rock n’… Read more »

L.A. Guns LIVE at the House Of Blues, Hollywood, CA 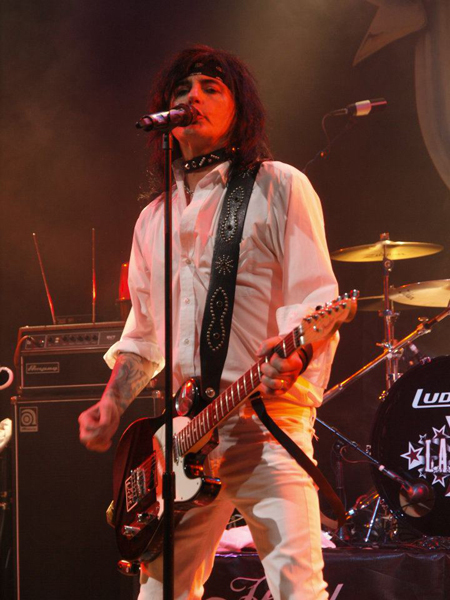 Not only did Hollywood legends L.A. Guns, pack the House of Blues on the Sunset Strip, they almost managed to blow the roof off in support of their newest release, Hollywood Forever. One thing about Hollywood, it never disappoints—who would think you’d find completely sleeved hard and heavy hitters mingling with those in board shorts and Van’s… Read more »

The Cult – Weapon Of Choice 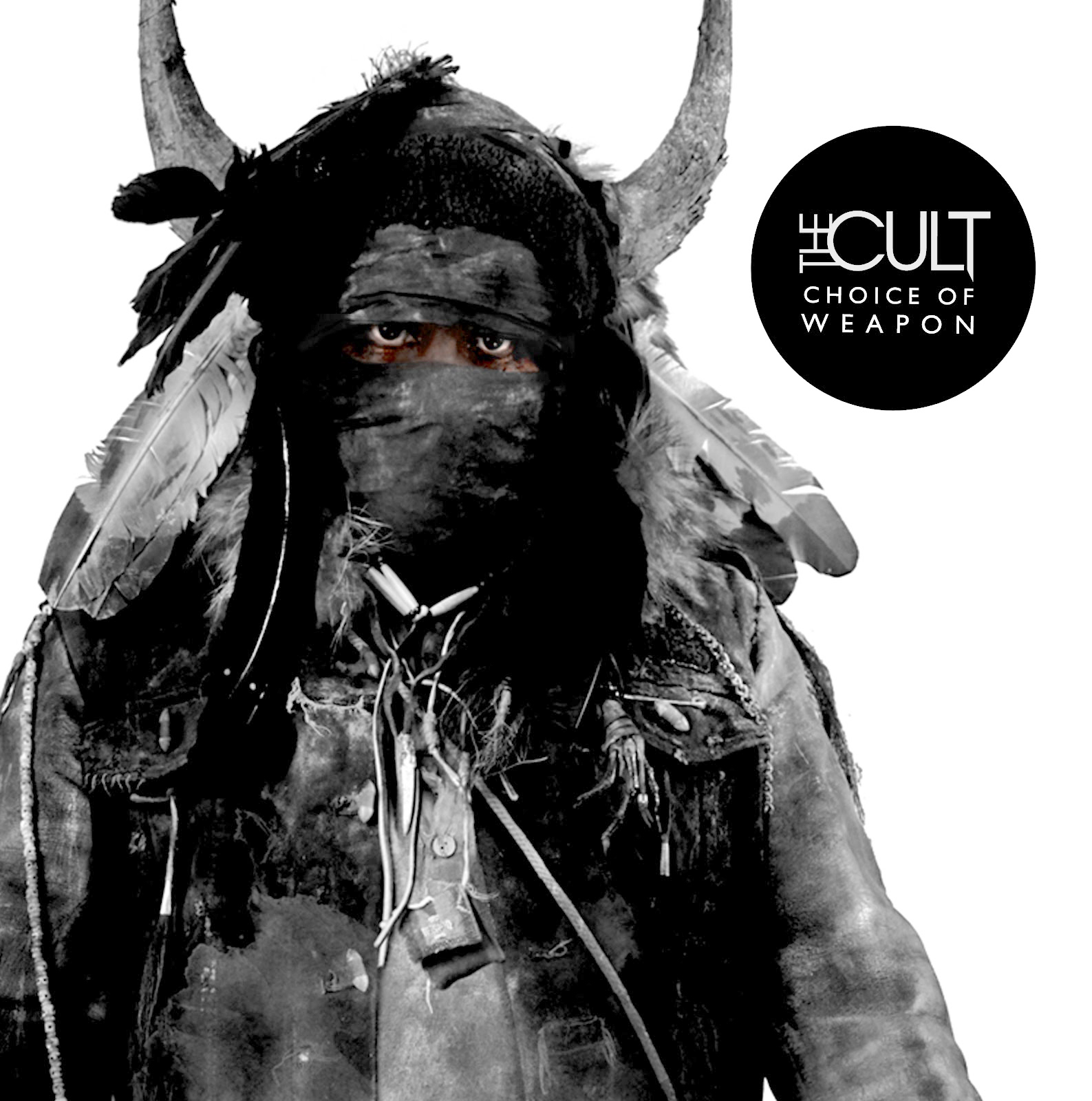 When a band comes back long past the heyday they made history in to release new music after being away for years, people always wonder what happened to them? Did they waste their money, talents and youth on drugs or fight amongst themselves and blow it all to shit? Did they decide to marry, raise… Read more » 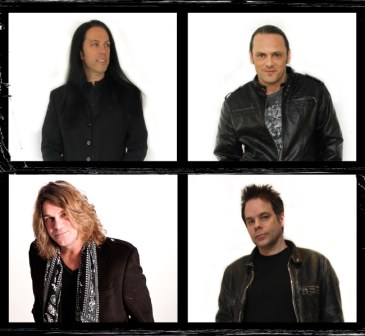 New Jersey has been home to some of the most influential punk and rock bands in the United States.  The notables spanning over the decades who call the Garden State their home, is an impressive list to say the least; from The Smithereens and The Misfits to Bon Jovi, Trixter, Skid Row and Tyketto. Tyketto… Read more »

As one of the founding members of KORN, the multi-platinum metal band from Bakersfield, CA, guitarist Brian “Head” Welch, seemed to have the world by the balls; fame, money women, homes, cars—he partied with some of the biggest heavy-hitters in the music industry; the drugs flowed like water from a faucet and nothing seemed out… Read more »

ADLER…Drummin’ To A New Beat 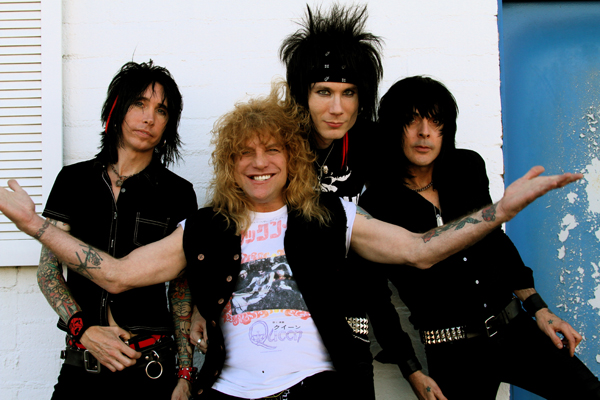 Rock and Roll…the history, the people, the personal stories and the music made by only those who walk where angels fear to tread. When you think of great songs; the songs that make you stand still and the hair on the back of your neck rise; those songs…who do you think of? Many of us… Read more »

Fall From Grace; The Romance Years…. 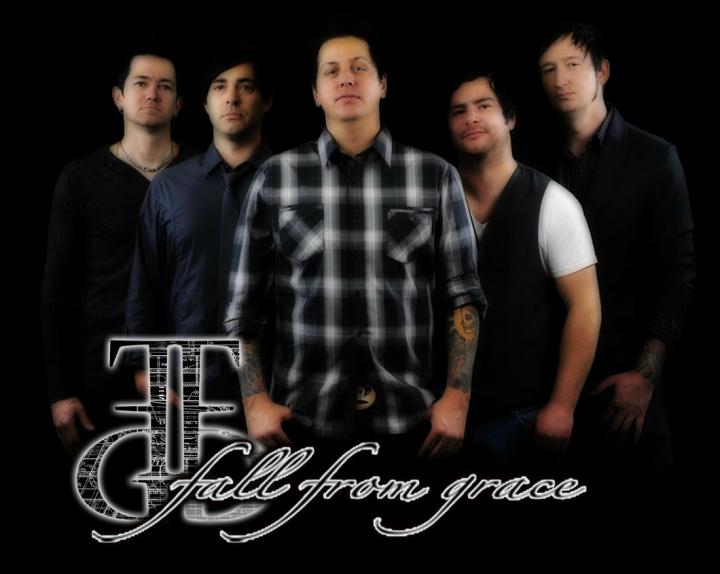 If you fell from grace, would you land on your feet?  Most would envision this being a pretty high place to fall from and hope they survive to tell the tale.  The connotation takes on different meaning for different people, but for the band Fall From Grace, it’s a way of life for lead vocalist, Tryg Littlefield,… Read more » 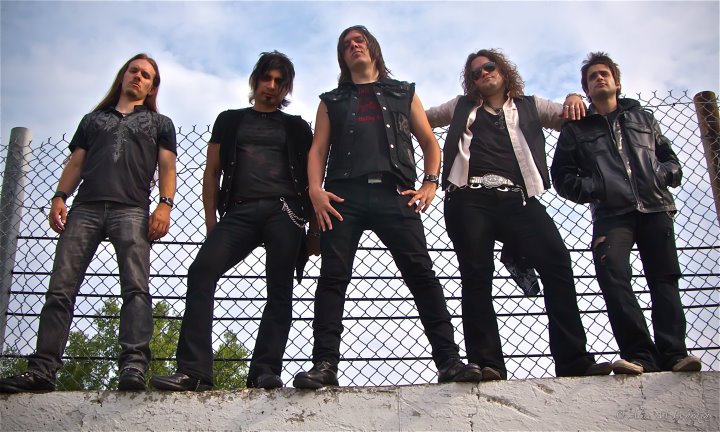 Since the late 1990s Wisconsin has had an upsurge in heavy and extreme metal bands, which has continued through to 2012 where we find Milwaukee’s Black Saints, a formidable mix of hot dirty rock, ready to take on America and abroad.  They’ve only been together since 2009 but lead vocalist Drew H., guitarists, Blackie Bishop,… Read more » 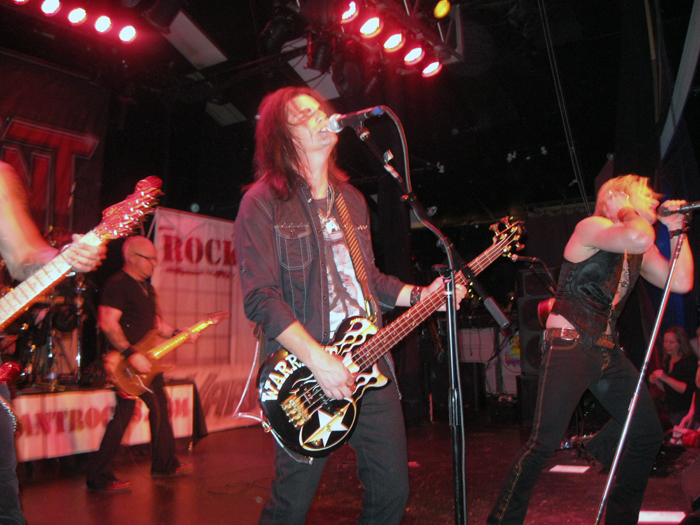