THE NATIVE HOWL – Not Riding Into the Darkness 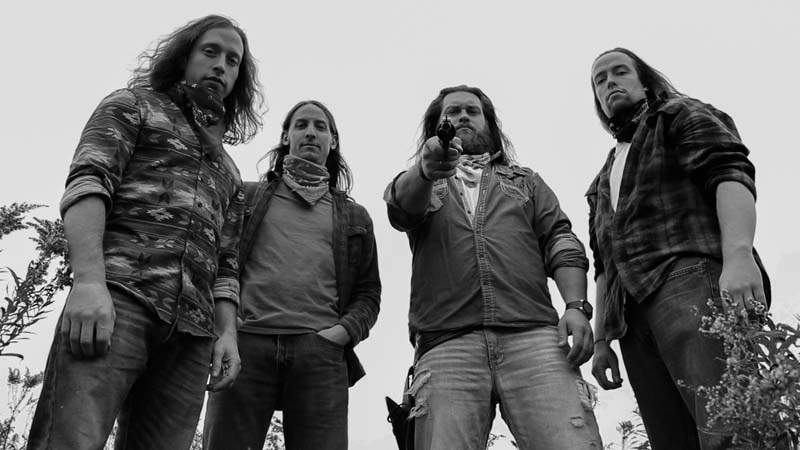 What do you get when you mix a little bit of banjo, a little bit of thrash and a whole lot of attitude? You get thrash grass, which is exactly what Michigan-based band The Native Howl is bringing to the music scene.  The band is the brainchild of lead vocalists and guitarists Alex Holycross and Jake… Read more » 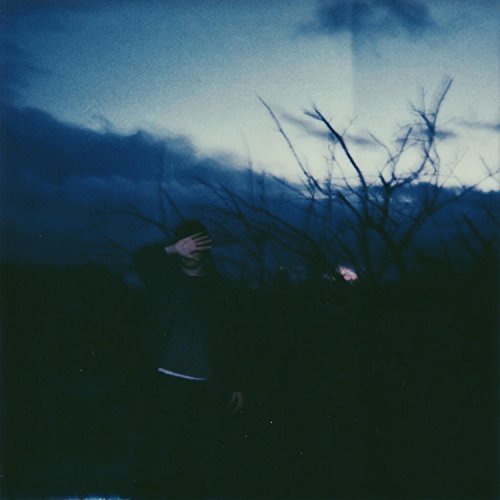 Every once in a while, you’ll hear an album that instantly gets under your skin. Melodic Canvas’ self-titled debut EP is one such an album. Falling in line with musician Evan Alderton’s origin of Michigan, Melodic Canvas evokes times of biting cold, frosty greenery and breath that hangs in the air. From sorrow to fear, this… Read more »

LYNCH MOB – Not a Band, But A Brotherhood 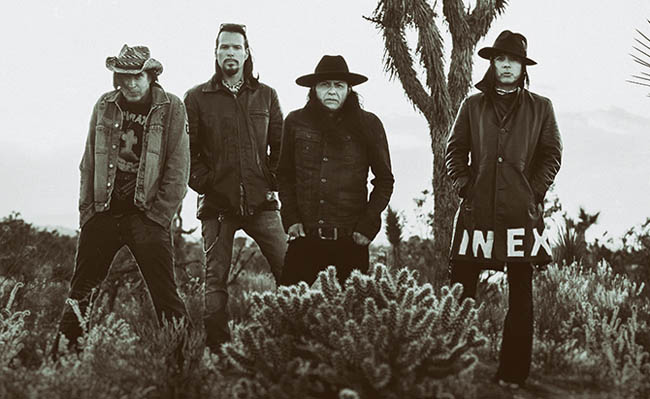 Oni Logan has a stellar history as a performer. From producing multiple albums and EPs with Lynch Mob to serving as long time vocalist with the Dio Disciples—Logan’s done a lot in the world of music. On September 8, Lynch Mob will be releasing their next album entitled, The Brotherhood, via Rat Pak Records. The album… Read more »

EVERY MOTHER’S NIGHTMARE – Grinding On 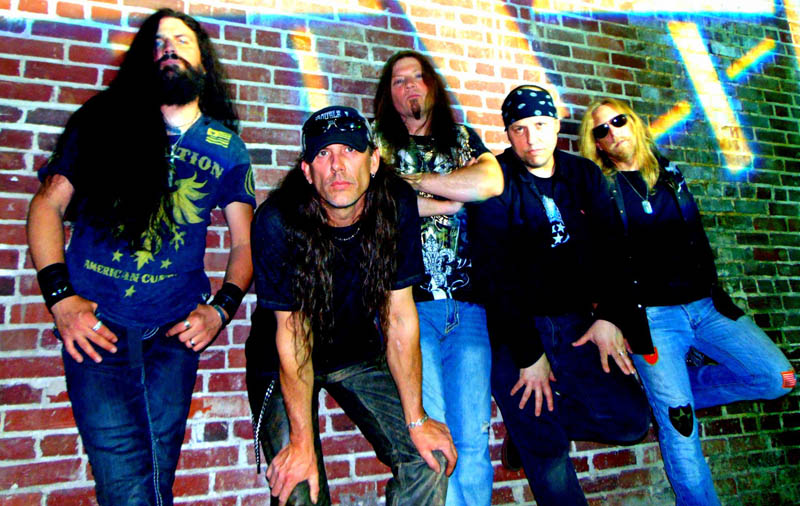 Formed in Nashville, Tennessee in the early 90’s, hard rock band Every Mother’s Nightmare (EMN) is no stranger to the music scene. After arriving on the Memphis rock scene, word spread about their energy-packed live performances gaining them the attention of Clive Davis, of Arista Records. After signing with Arista, Every Mother’s Nightmare soon became… Read more »

JUPITER IN VELVET – In2 the Arms of Love

Jupiter in Velvet’s latest album, In2 the Arms of Love, brings the U.K. band front and center. The album seems to pay homage to sounds of the ‘70s and ‘80s, having this band sound a lot like other such acts like David Bowie, Led Zepplin, The Beatles or The Rolling Stones, while still maintaining its… Read more » 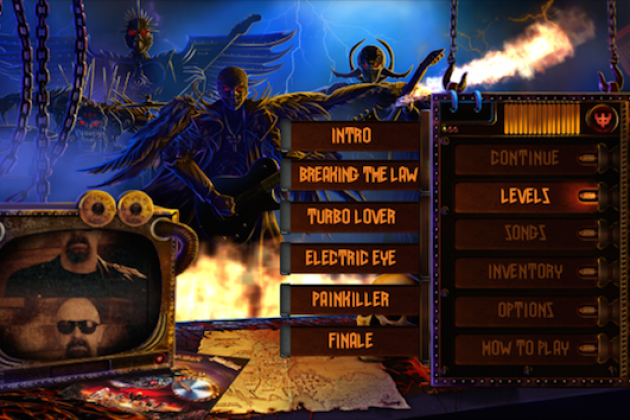 SALIVA – Only the Sickest Survive 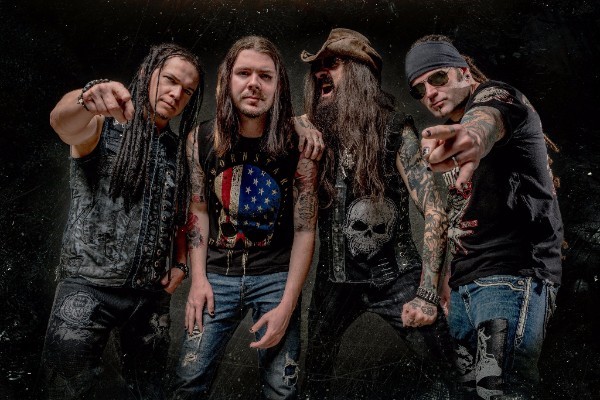 During the height of the nu-metal wave in the early 2000’s, a few bands stood tall above the rest and provided rock fans with something unique. Keeping their long record of success going last year with the release of their album, Love, Lies & Therapy, veteran rockers Saliva are one of those rejuvenated musical forces. The platinum-selling band… Read more » 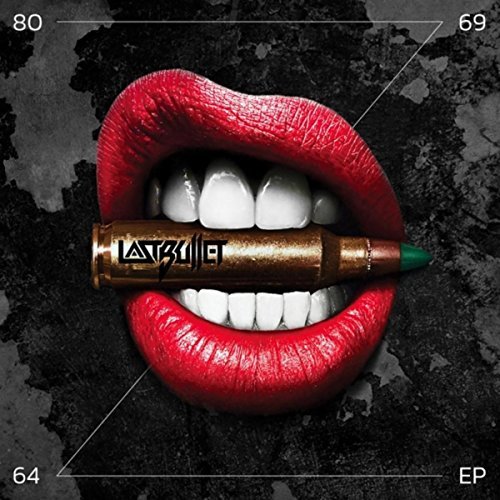 Last Bullet’s latest EP, 80-69-64, which is set for release July 14, is a short, six-song album that packs a lot of punch with no filler. And, while the album may be short, no one is about to call it “sweet.” Produced and mixed by Brian Moncarz (The Trews, Our Lady Peace, Bleeker, Circa Survive) and… Read more » 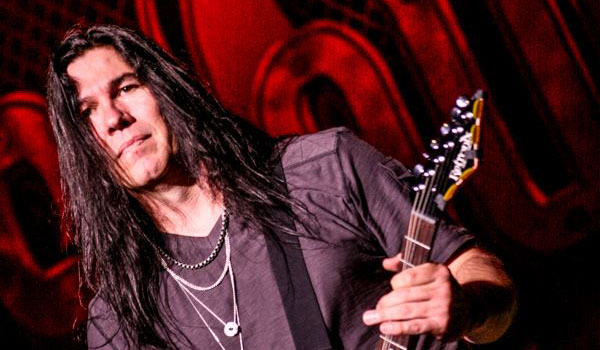 The band Slaughter hit the ground running in the early 1990s, with mega hits Up All Night and Fly to the Angels. The debut Stick It to Ya sold well and earned the band a career that still continues today.  After the band’s sophomore effort in 1992, things unraveled for the band. From motorcycle accidents to… Read more »

VAMPS – Welcome To The Underworld 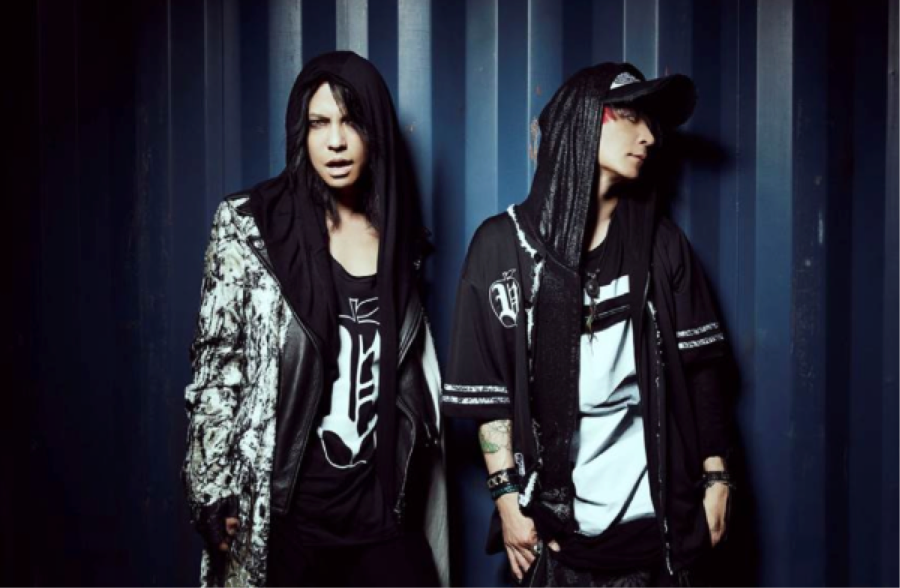 VAMPS (not to be confused with British pop boy-band, The Vamps) are no strangers to J-music lovers around the globe. The Japanese rock duo combines the talents of HYDE, lead vocalist of L’arc-en-Ciel, and K.A.Z, the guitarist and composer for Oblivion Dust. VAMPS came together back in 2008 and have since released three studio albums, along with… Read more » 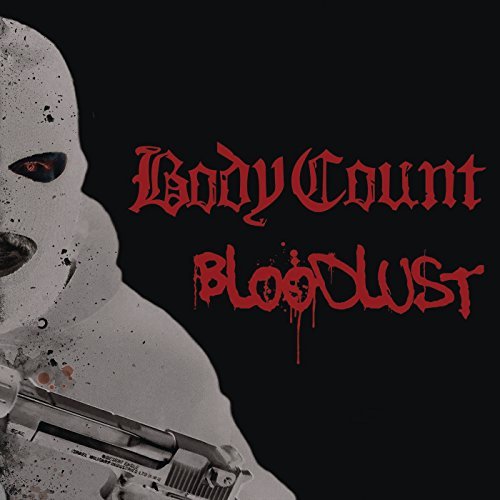 Body Count, the hardcore band that originated as a side project of rapper and actor Ice-T, made its major label return March 31 via Century Media with the release of its sixth album, Bloodlust. In a world brimming with social and political unrest, Body Count has once again come forward with 11 tracks of thought-provoking… Read more » 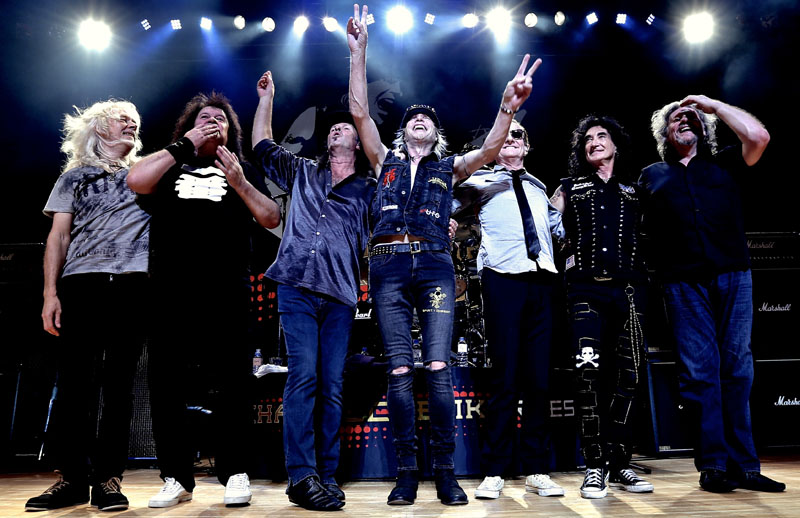 There are few guitarists in the rock industry that tout the extensive history held by German guitarist Michael Schenker. Often cited by many guitar legends as one of their biggest influences, Michael Schenker is arguably an underrated musician. But while he often doesn’t receive the same credit as many of his peers, any fan worth… Read more »