PIERCE THE VEIL – When Misadventures Lead to Something Great 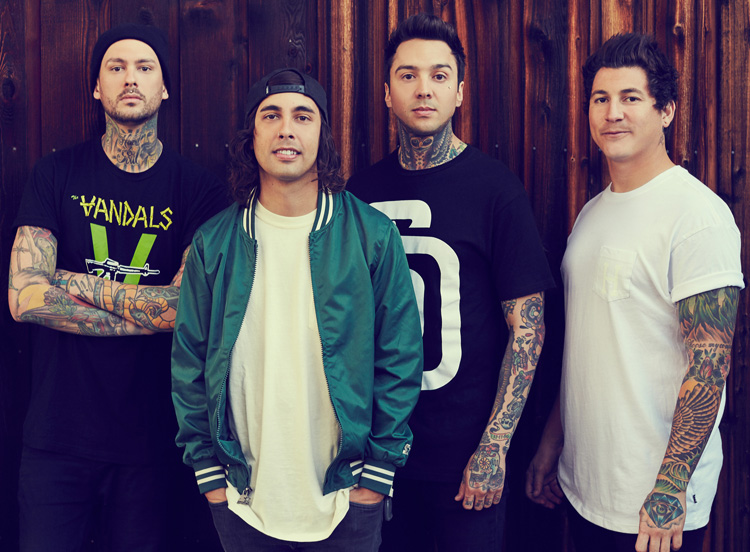 It’s been nearly four years since post-hardcore band Pierce the Veil released their last album, Collide with the Sky.  The album outsold their previous albums thanks in large part to the gold-certified single King For A Day paired with their relentless world touring.  Given that many of their peers regularly release albums in half the… Read more »

ADELITAS WAY – Taking Back the Reigns

Creating art is an extremely personal process between the artist and the work that they are creating, so it has to be tough when other people try and dictate how your art should be.  This is one lesson that Las Vegas-based hard rock band, Adelitas Way, learned the hard way during the course of their… Read more » 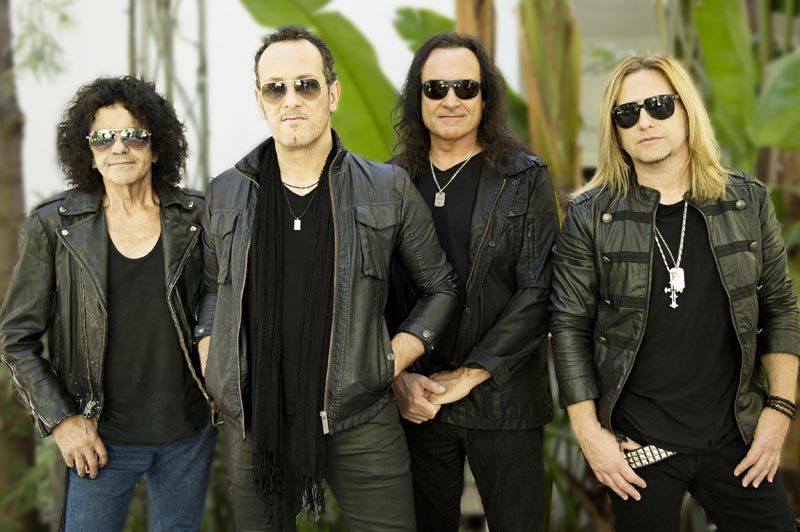 Vivian Campbell is known most notably for playing guitar in Def Leppard, but prior to joining the band 24 years ago; he was in Dio and played on their first three albums.  Together with vocalist Ronnie James Dio, drummer Vinny Appice, and bassist Jimmy Bain they co-wrote three of rock’s most definitive metal albums –… Read more » 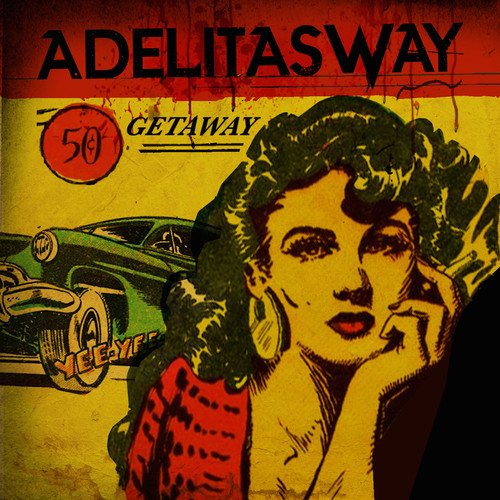 Adelitas Way is an American rock band out of Las Vegas, Nevada. After a huge national tour and great reviews for their first single Bad Reputation, Adelitas Way return with their fourth studio album, Getaway, on the 26th of February. Released independently, the band swaggers in with huge rock n’ roll sounds. This 11-track album… Read more » 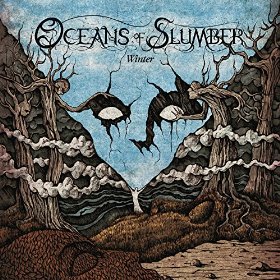 Progressive rock/metal quintet Oceans of Slumber will be releasing their new album Winter worldwide on March 4th via Century Media. It is a true rarity, but also a pleasure, to find a band where the members’ playing intertwine so effortlessly that it becomes the listening equivalent to watching a beautifully choreographed dance. That is not… Read more » 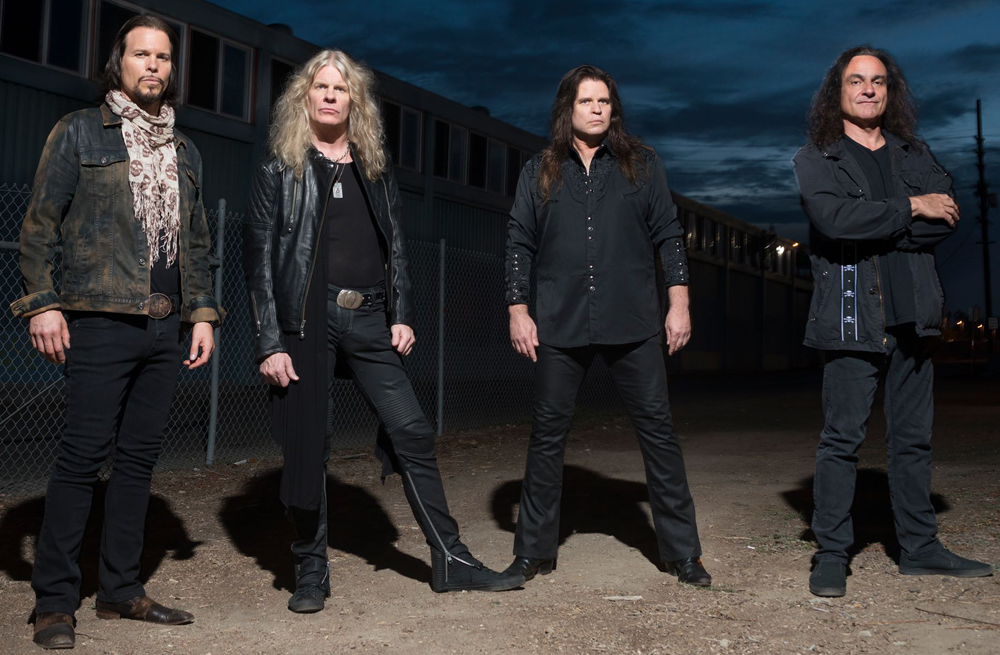 Former Dio members Vinny Appice and Craig Goldy have teamed up with ex-Lynch Mob singer Chas West and former Dokken bassist Sean McNabb to form a new band, Resurrection Kings, with an album lined up for release on January 29, 2016 via Frontiers Music Srl. Each musician a virtuoso within their own right, it’s easy… Read more »

This day and age, much of the pop genre has become over-saturated with shallow lyrics, over-production, and little-to-no audible individuality. But every once in a while you’ll stumble across something a little different. One such album comes from Florida-based duo, Colours, formed by Kyle Tamo (vocals) and Morgan Alley (drums). Former vocalist for post-hardcore band… Read more »

HUDSON – A Light Among Darkness 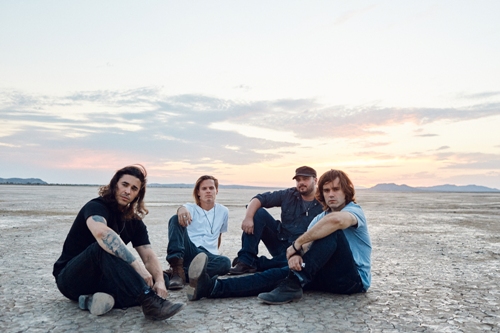 Turn on the radio today and with rare exception, you are likely to hear a packaged sound that might get you tapping your foot, but rarely inspires you to take a stand.  Enter L.A. band HUDSON: a soul-stirring, musically progressive group that combines thought-provoking lyrics with a legendary sound.  Their story began back in September… Read more »

Hailing from Canada, the Tylor Dory Trio has released a four-track EP that makes a strong statement about where they stand presently as a band. Carried Away is filled with a kind of gentle aggression. And though the description itself may seem to be a paradox, this EP is truly something you’d have to hear… Read more » 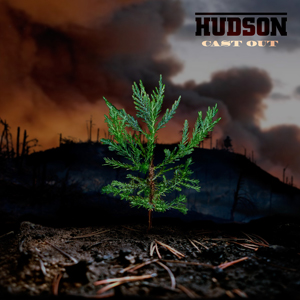 Hudson is an emerging Los Angeles-based four-piece rock n’ roll band, who released their sophomore EP Cast Out last month. This five-track, self-produced album is lit up with the band’s authentic and hard-hitting rock and roll. It really is a release you should listen to if your idea of rock ‘n’ roll is a guitar-driven,… Read more »

THE RIGHTEOUS WICKED – What’s In A Name? 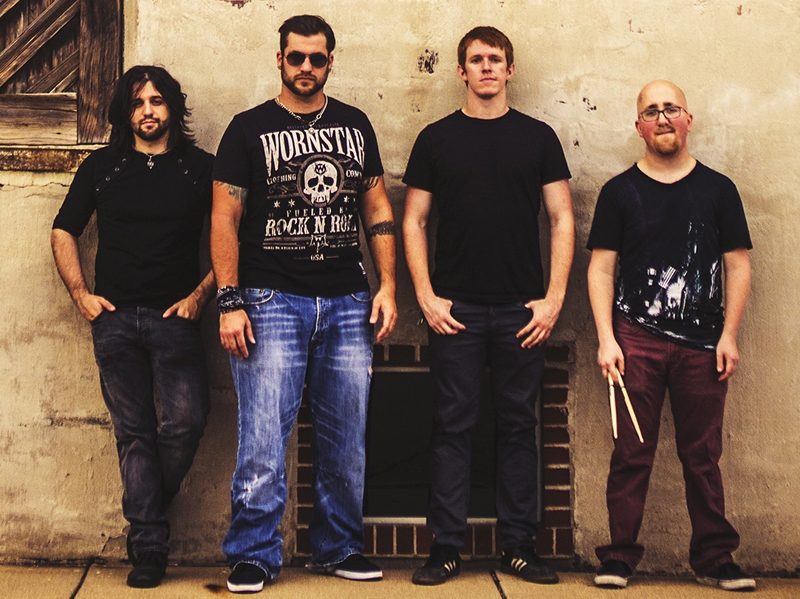 Just about every great band throughout modern history has started with a great EP. They toil away to have their EP heard, tour as often as possible and interview with countless magazines. It’s all in the name of rock & roll. And a few lucky ones will separate themselves from the rest, securing their names… Read more »

THE RIGHTEOUS WICKED – The Righteous Wicked 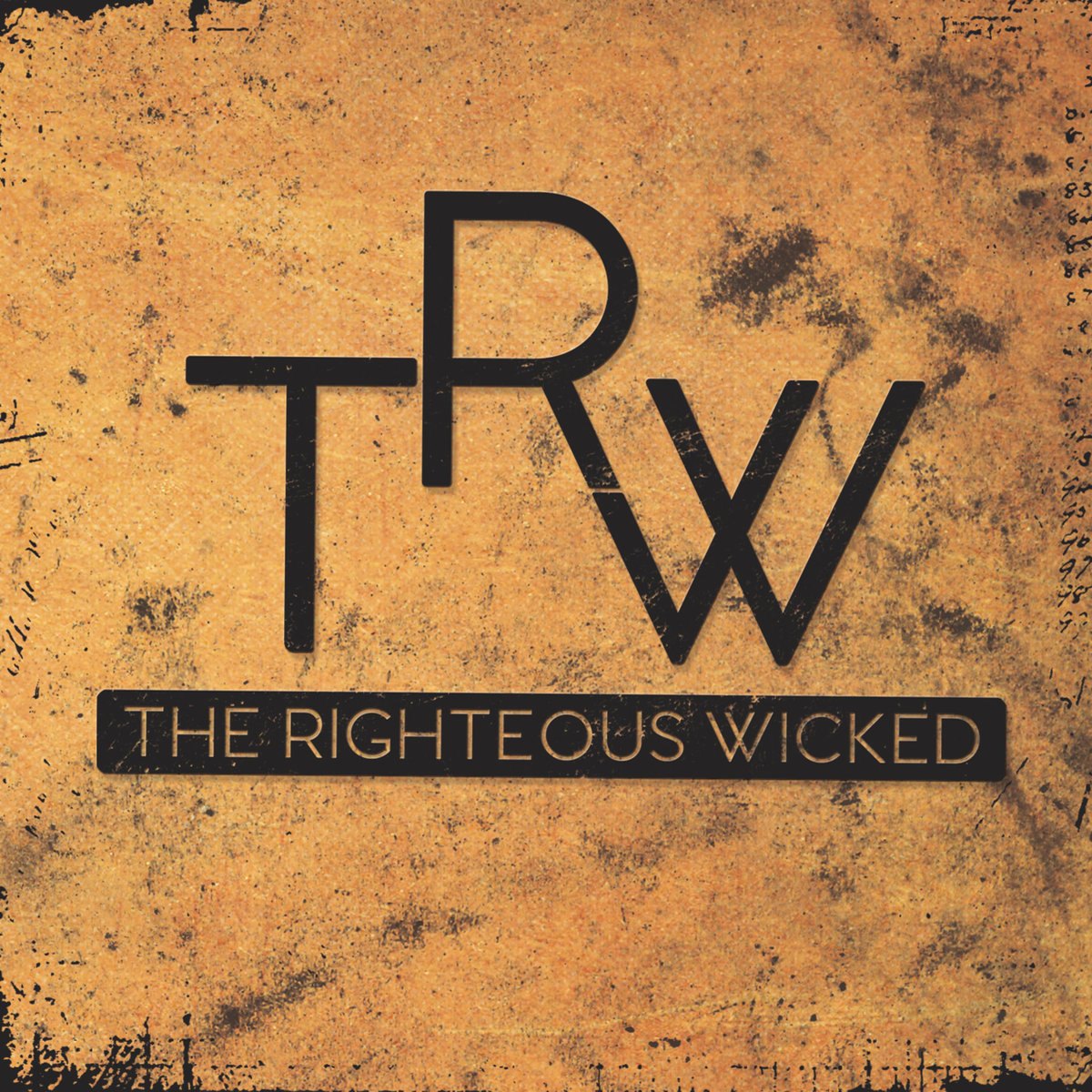 Genres within music are a necessary evil within music that often lead to inaccurate generalizations of a band’s sound. The Righteous Wicked are one of those bands that require a little bit of that creativity when it comes to assigning a label. This EP is a very compelling mash-up of classic rock, blues, and funk…. Read more »