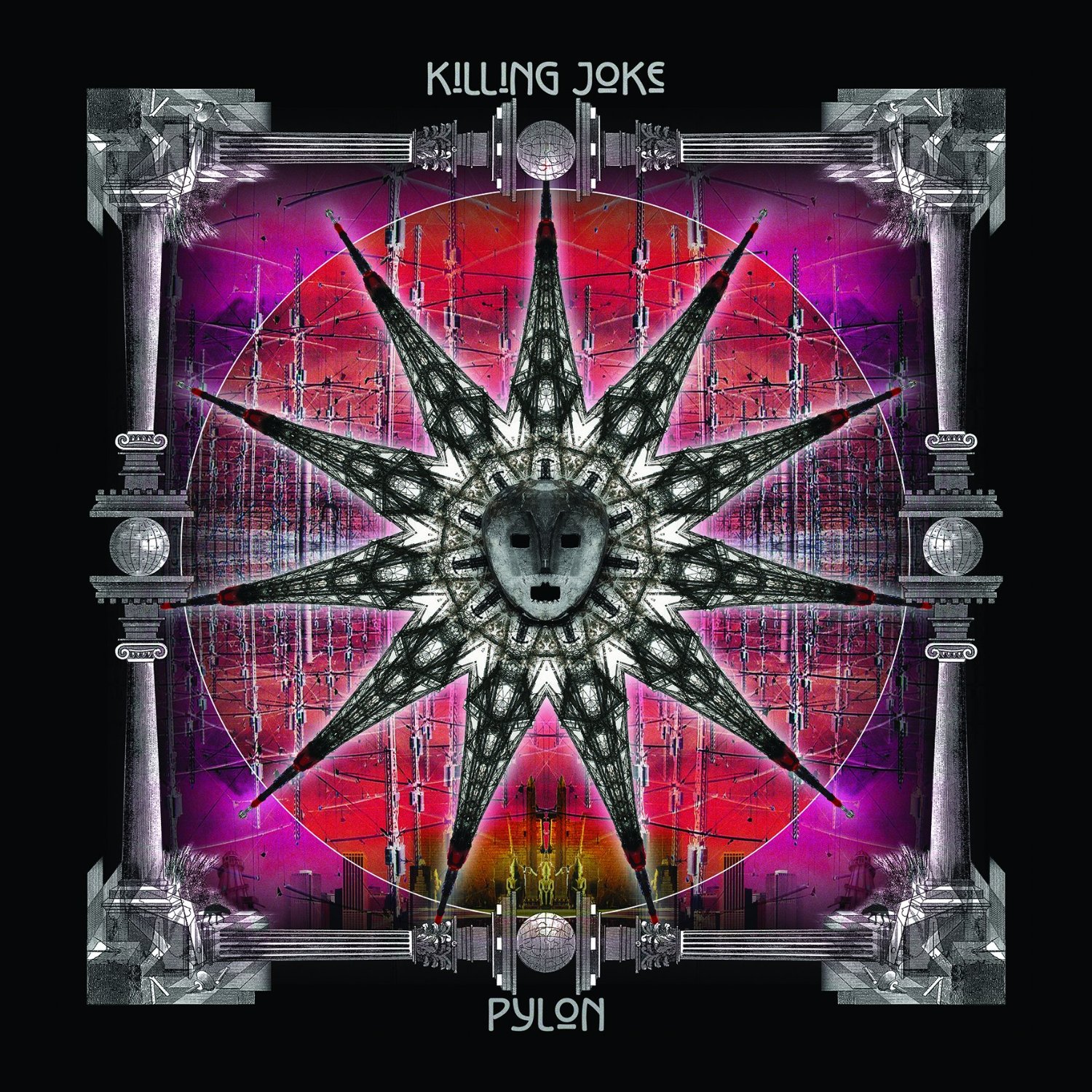 Their first album, Killing Joke, was released in 1980.  A lot has changed since then, but that doesn’t include Killing Joke’s highly influential industrial rock sound.  The band is credited as having influenced many later bands, such as Metallica, Nine Inch Nails, and Sound Garden.  Killing Joke, with its original lineup, has announced the release… Read more »

MISS MAY I – Deathless 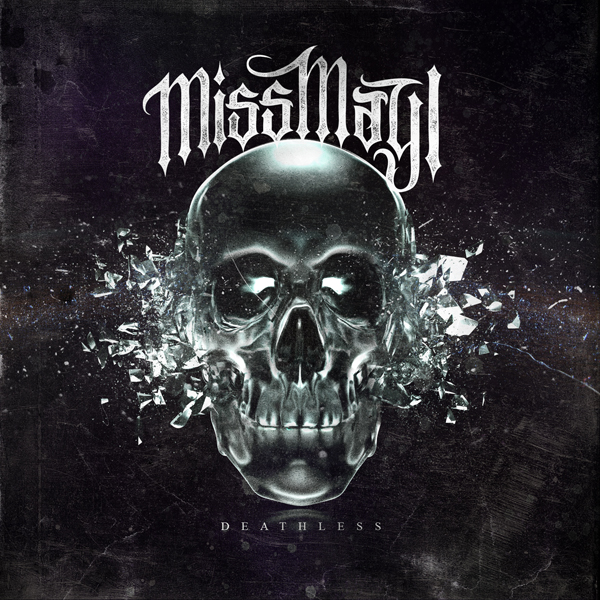 After having received heavily mixed reviews on their fourth studio album, Deathless saw Miss May I once again return to working with acclaimed metalcore producer Joey Sturgis, who worked on Miss May I’s first two records, as well as The Devil Wears Prada’s iconic Zombie EP and Asking Alexandria’s Stand Up and Scream. I.H.E. starts… Read more » 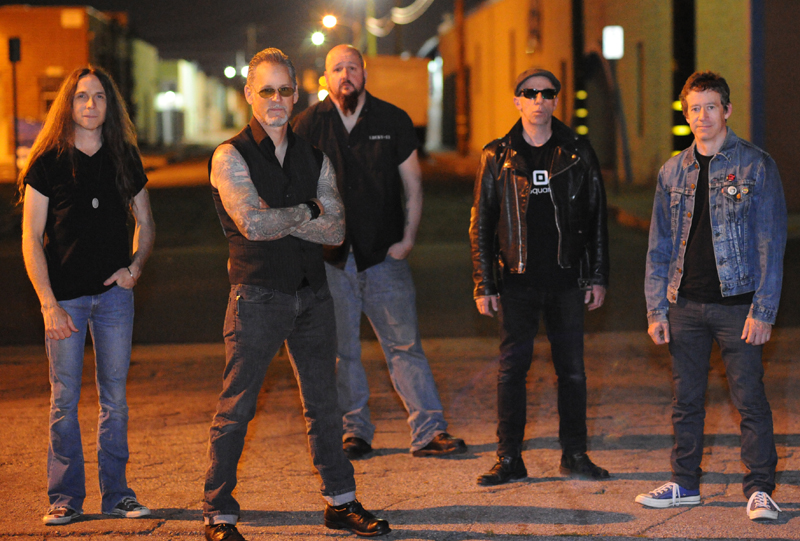 It’s not every day that you come across a band with a genuine, no-nonsense approach to the music they create. But when you’re lucky enough to stumble upon a band like that, it is always a pretty refreshing experience. One such band is Little Caesar, best known for their cover of Aretha Franklin’s Chain of Fools…. Read more » 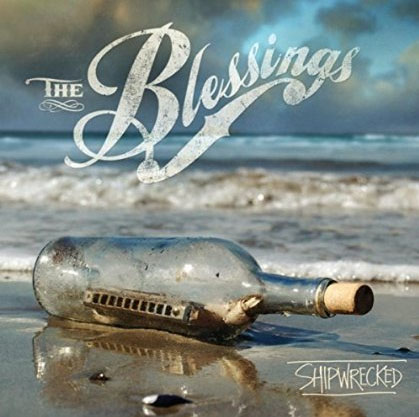 It’s always a bit of a grab-bag experience, cracking open an independently labeled rock album. While the music is often more unique than that found on major labels, it’s often either really bad or really good. I’m pleased to announce The Blessings recent five-track EP Shipwrecked fit into the latter category. Often compared to The… Read more »

SWEET & LYNCH – Return to the Roots 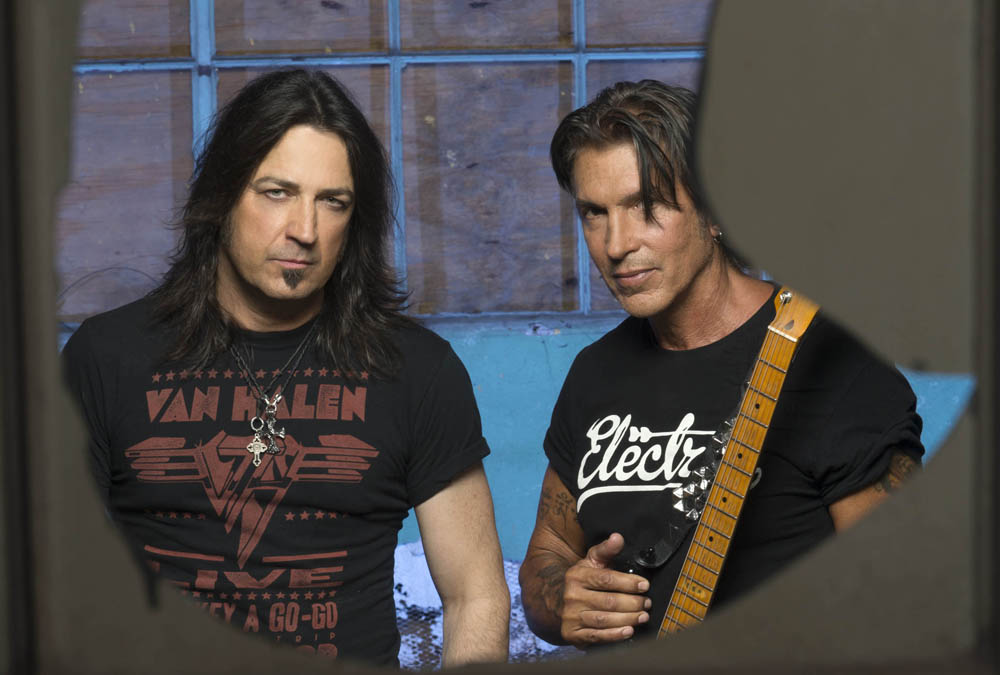 When you take one of the greatest voices from the ‘80s and you pair it with one of the most influential guitar players from the ‘80s, you know the results are going to be pretty impressive. That’s exactly what happened with the band Sweet & Lynch. The project pairs the vocals of Michael Sweet (Stryper)… Read more » 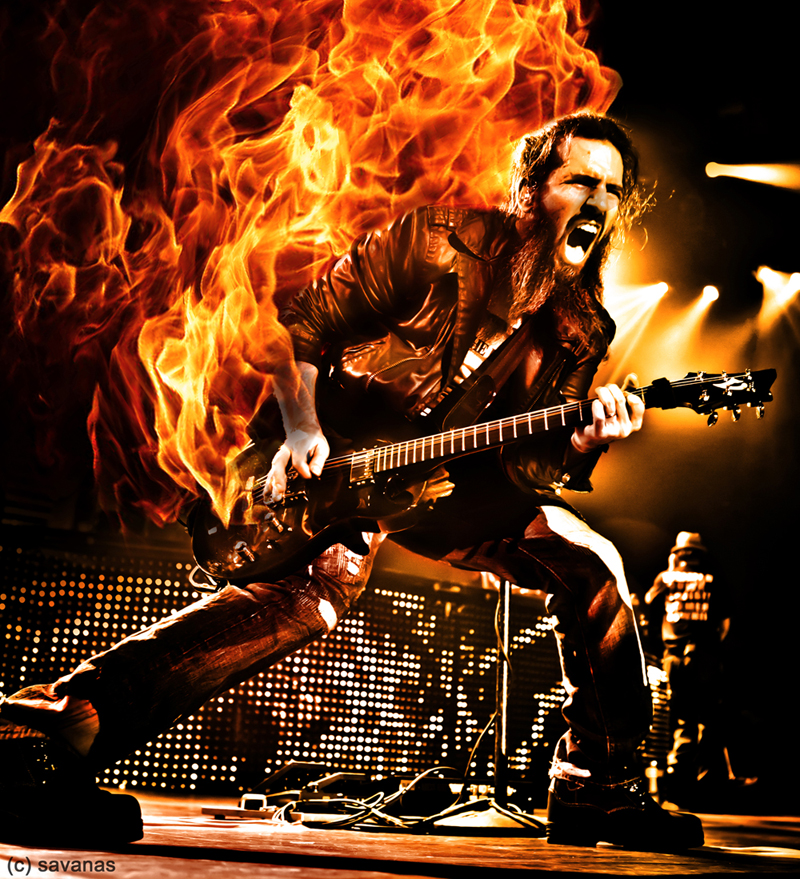 Guitar virtuoso Ron “Bumblefoot” Thal has worn lots of musical hats over his 20-year career, including his role as lead guitarist in Guns N’ Roses, but his solo career has been where he’s been able to best flaunt his skills as a singer-songwriter.  Thal recently used downtime from touring to produce his 10th solo album,… Read more »

FOZZY – You Won’t Know What Hit You 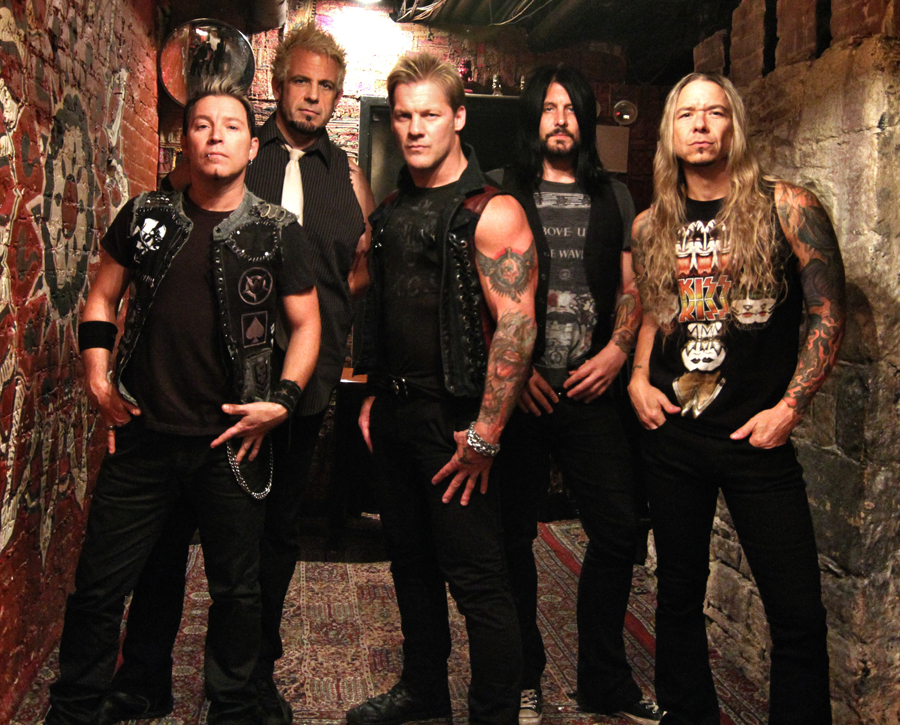 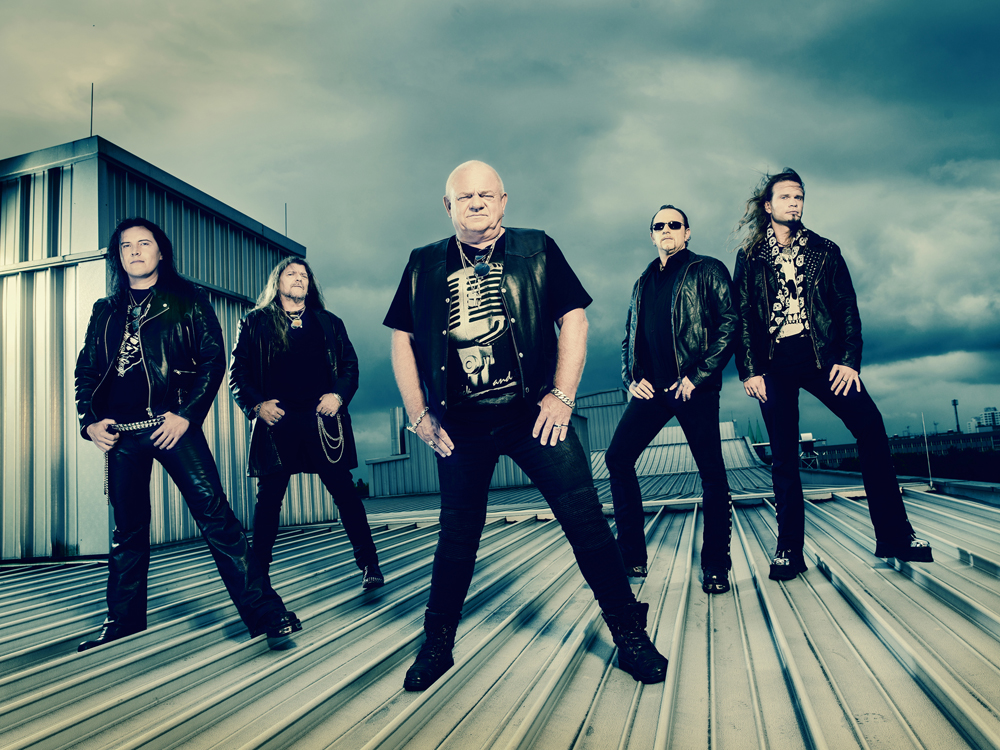 Udo Dirkschneider, known originally for his involvement with the band Accept in the early 70’s, has made a name for himself and his current band, U.D.O., in the world of metal.  This German metal band is made up by Udo Dirkschneider (vocals), Andrey Smirnov (guitar), Fitty Wienhold (bass), Kasperi Heikkinen (guitar), and Sven Dirkschneider (drums.)… Read more » 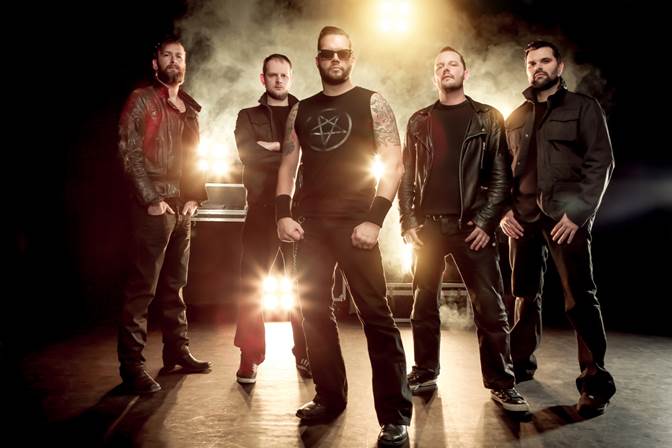 Formed in 2005 with all members hailing from the city of Antwerp, Belgium, the band is named after a Corrosion of Conformity song and lead by notorious stand-up comedian and singer Alex Agnew. Consisting of Agnew (vocals), Andries Beckers (guitar), Tim Bekaert (bass), Dave Hubrechts (guitar), and Kris Martens (drums), this eclectic five-piece quickly started… Read more »

ÜBERKILL – Sex On A Leash

Who says rock and roll is dead? Whoever the culprit, they have certainly not heard this EP yet. Überkill, a London-based hard rock band, has recently released their self-titled EP. This hard rock quintet consists of Michael Blackhart (vocals), Mike Cole (guitar), Nick Childs (guitar), Carsten Hoyer (bass), and Gray Tull (drums). Überkill’s new EP, along with their… Read more »

FUNGONEWRONG – What Your Mother Warned You About 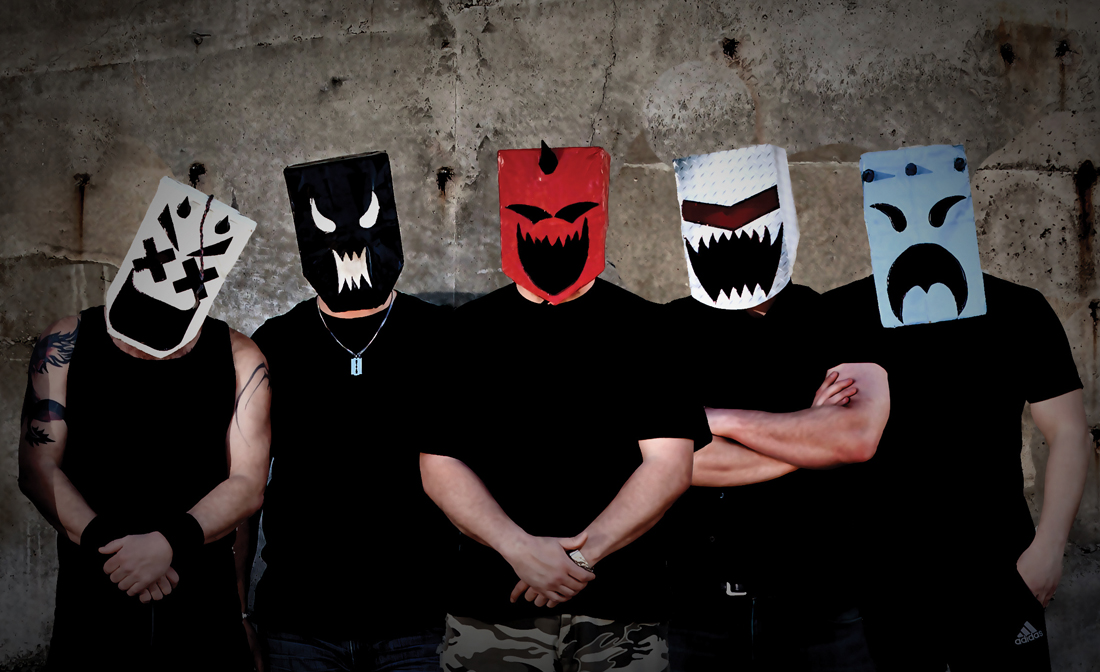 From the innermost cornfields of Southern Illinois emerges FUNGONEWRONG, one of metal’s most unique up-and-coming bands.  This Midwestern band is a mixture of metal, punk and death-thrash whose music ensures that the band will rise to the top of the musical mountain and stick their metal flag deep in the minds of all music-lovers.  FGW… Read more » 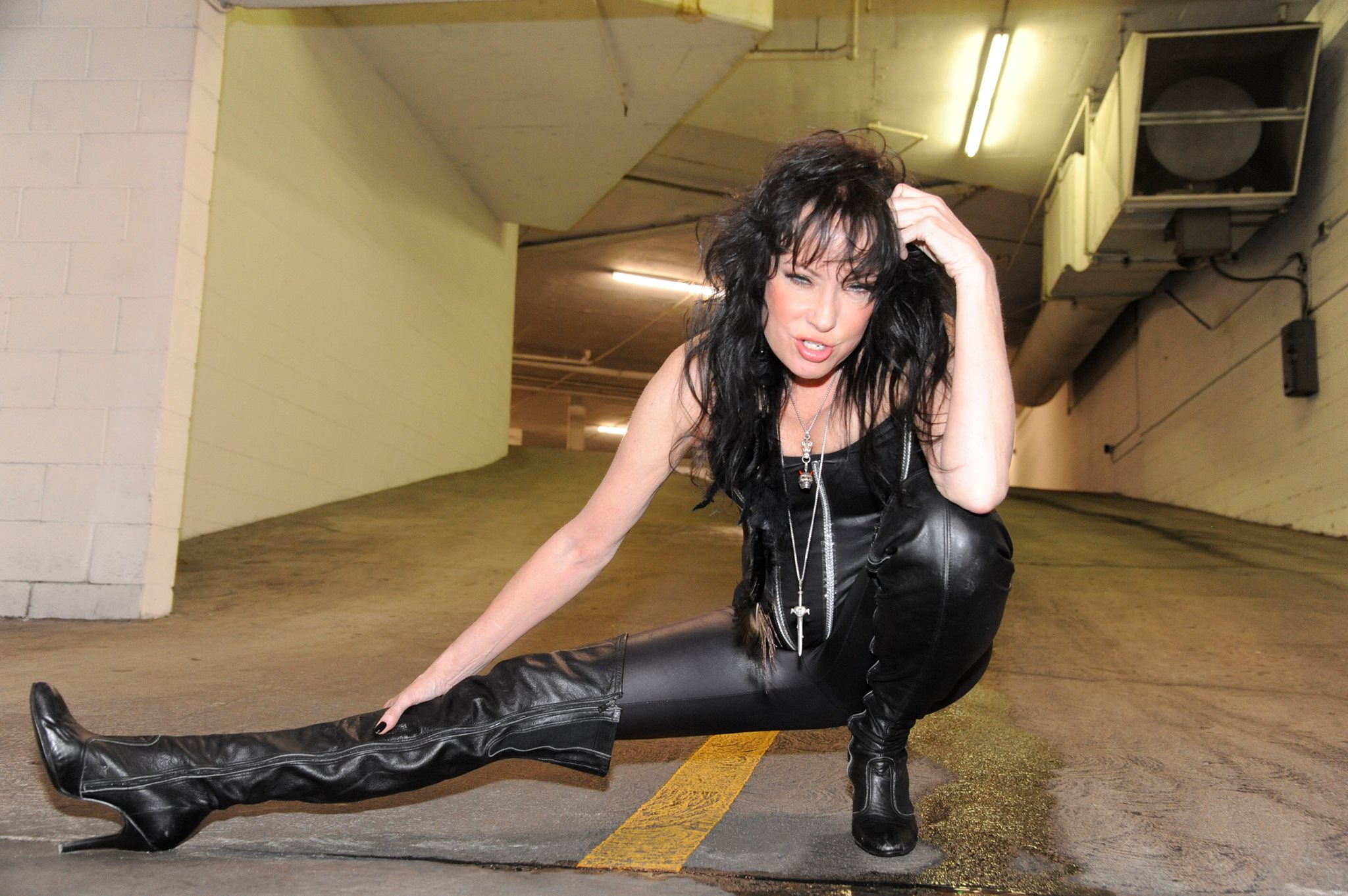 Hellion, originally formed in 1982, is no stranger to the heavy metal scene. After a decade of silence, the roar of Hellion is back and stronger than ever. Founding member/vocalist Ann Boleyn reformed Hellion with a new lineup in late 2013.  In April 2014 the band released a two CD anthology, To Hellion and Back. … Read more »