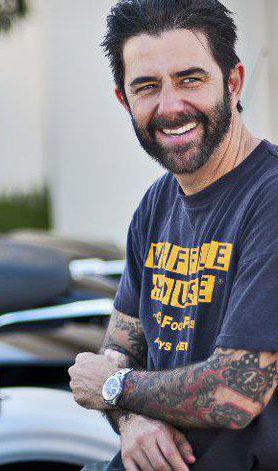 Riki Rachtman is probably most famously known as the host of Headbangers Ball, but yet he’s a man of many talents playing in various bands (the L.A. Metal band Virgin and Battery Club, to name a few) starting from about the age of 16. He also co-hosted Loveline with Dr Drew and Adam Carolla, and… Read more » 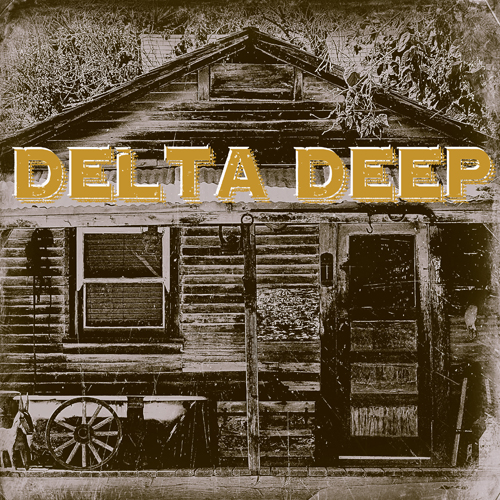 Delta Deep, the self-titled debut album from the band Delta Deep, was released on June 23, 2015 via Mailboat Records. Who is Delta Deep? You might just recognize a few members of Delta Deep, including Def Leppard’s Phil Collen (lead vocals, guitar) and Stone Temple Pilots’ Robert DeLeo (bass). Included in the line-up are some… Read more » 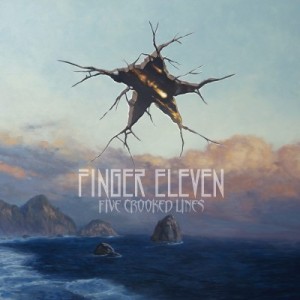 Canadian rock band Finger Eleven is back after a five year hiatus from releasing albums. The new album, titled Five Crooked Lines, is the band’s sixth studio album and it releases on July 31, 2015 via The Bicycle Music Company/Concord. Their earlier works were released under Mercury and Wind-Up Records. The album contains 12 tracks,… Read more » 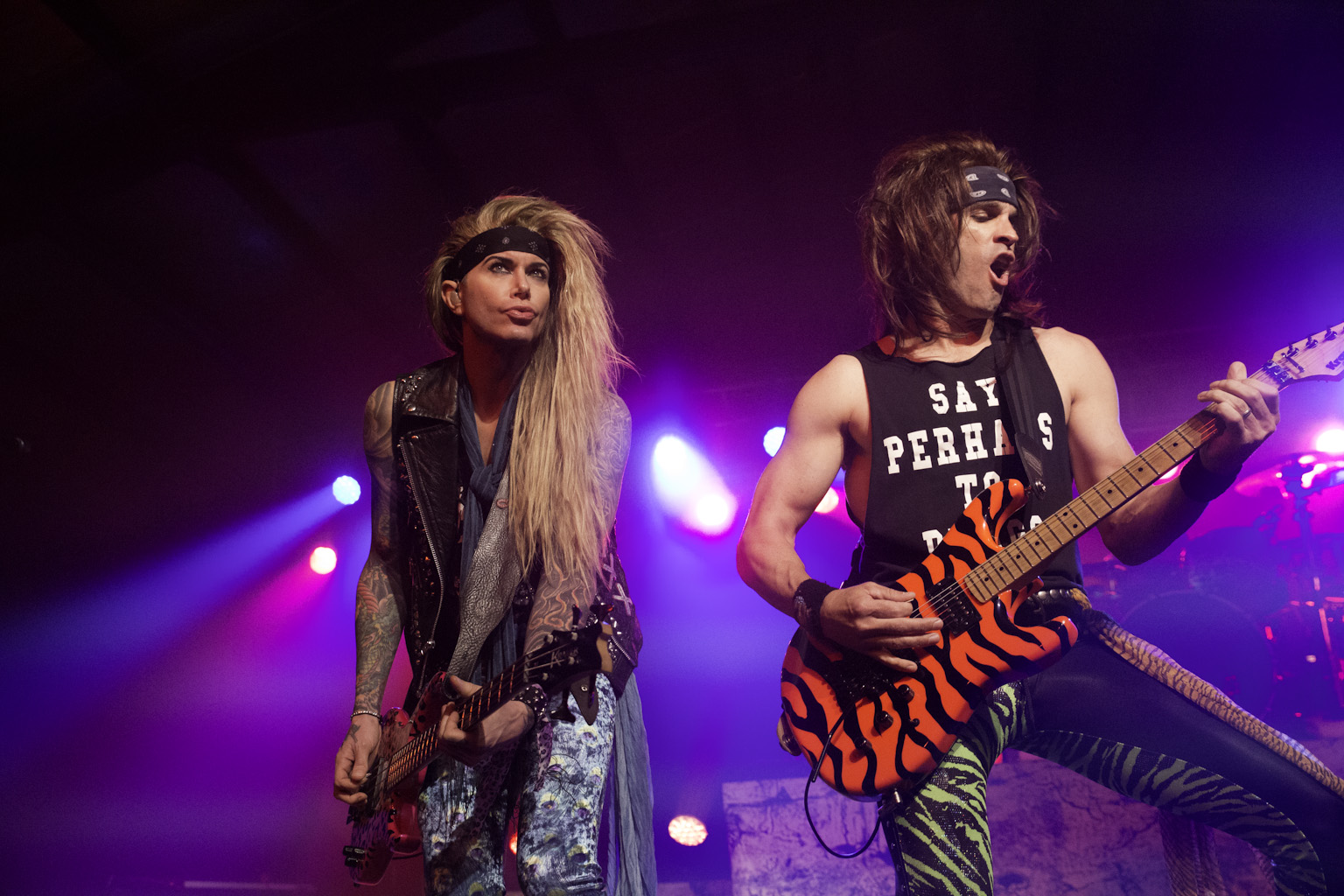 What band is guaranteed to make you laugh, blush, possibly offend you and elicit nudity from the crowd? Steel Panther, of course! The comedy glam metal band hit the Val Air Ballroom stage in West Des Moines, Iowa on Friday, May 29, 2015, and didn’t fail to do all of the above. Vocalist Michael Starr… Read more »

AVATAR’s Johannes Eckerström – Tall, Swedish and Not So Freaky 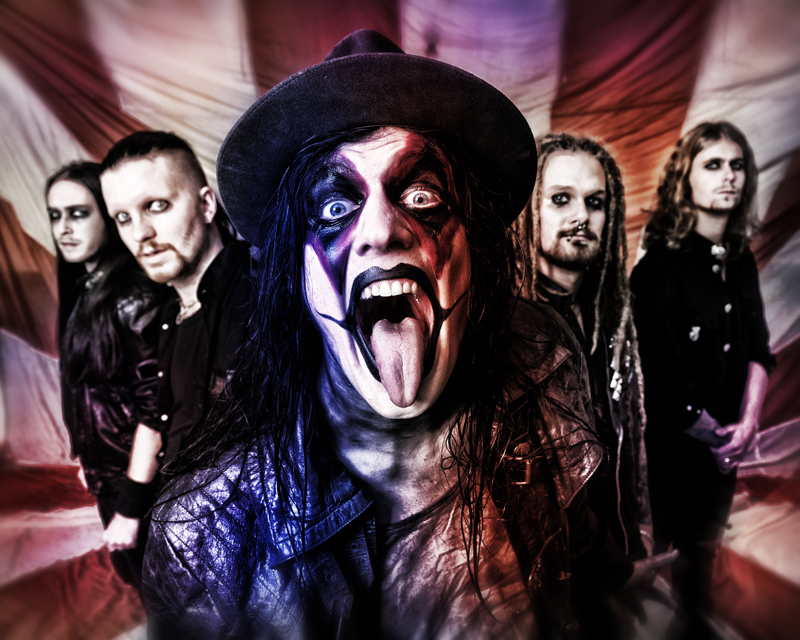 Avatar: From Hinduism: “When a God manifests itself on Earth in the shape of a human being or an animal. A god in disguise. The hidden potential in the human being.” ~ as explained by Avatar lead vocalist Johannes Eckerström. Upon arriving at the venue just a few hours before Avatar is scheduled to open… Read more » 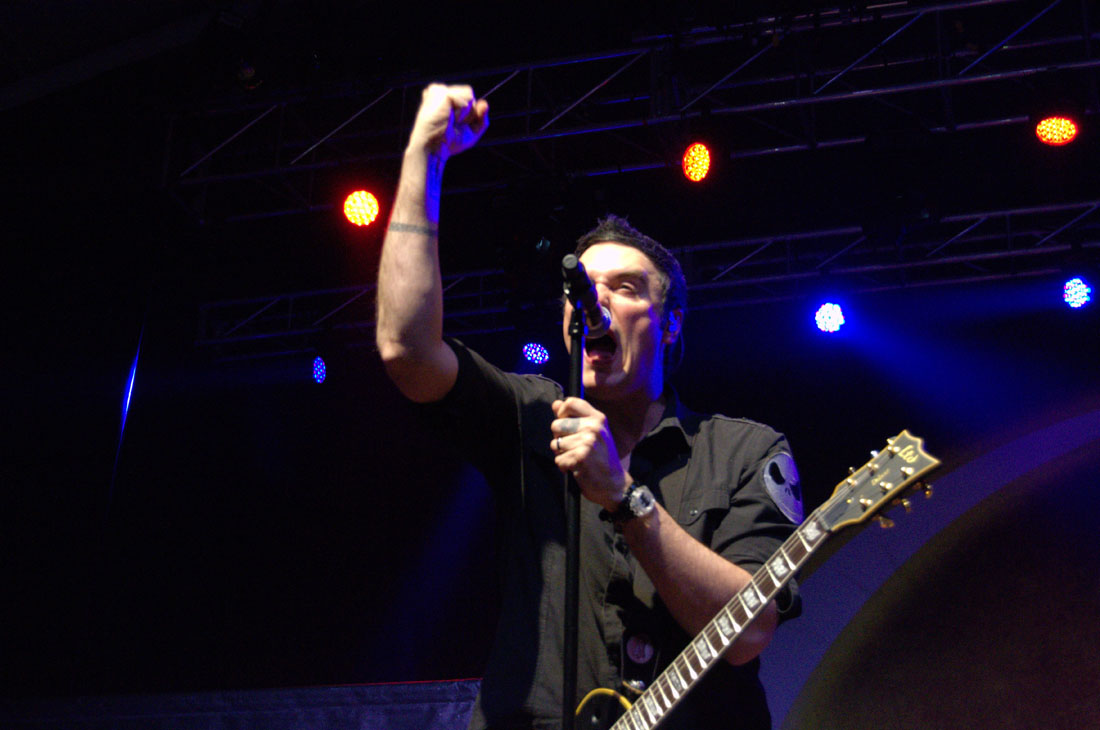 With rumors of a sold-out show and an estimated 3000 people packing the Clive, Iowa-based 7 Flags Event Center, it’s clear the people of Des Moines were thrilled to see Breaking Benjamin hit their town on Friday, May 22, 2015. As many know, Breaking Benjamin isn’t in its original formation. There were some high-profile legal… Read more » 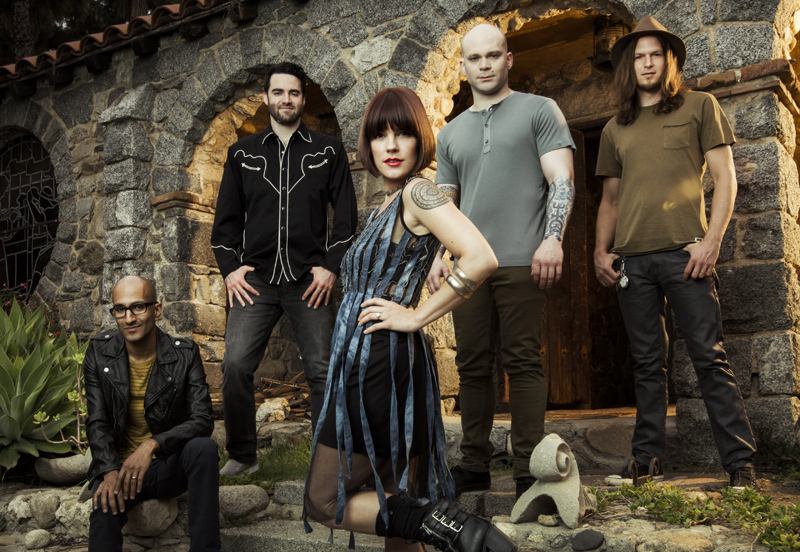 When we spoke with Flyleaf’s lead vocalist Kristen May and lead guitarist Sameer Bhattacharya this past month, they were just beginning a short tour on Revolver’s “Hottest Chicks in Hard Rock” tour. The tour started in April and ended the first week of May, but hit 16 cities in that short time. Sitting on their… Read more » 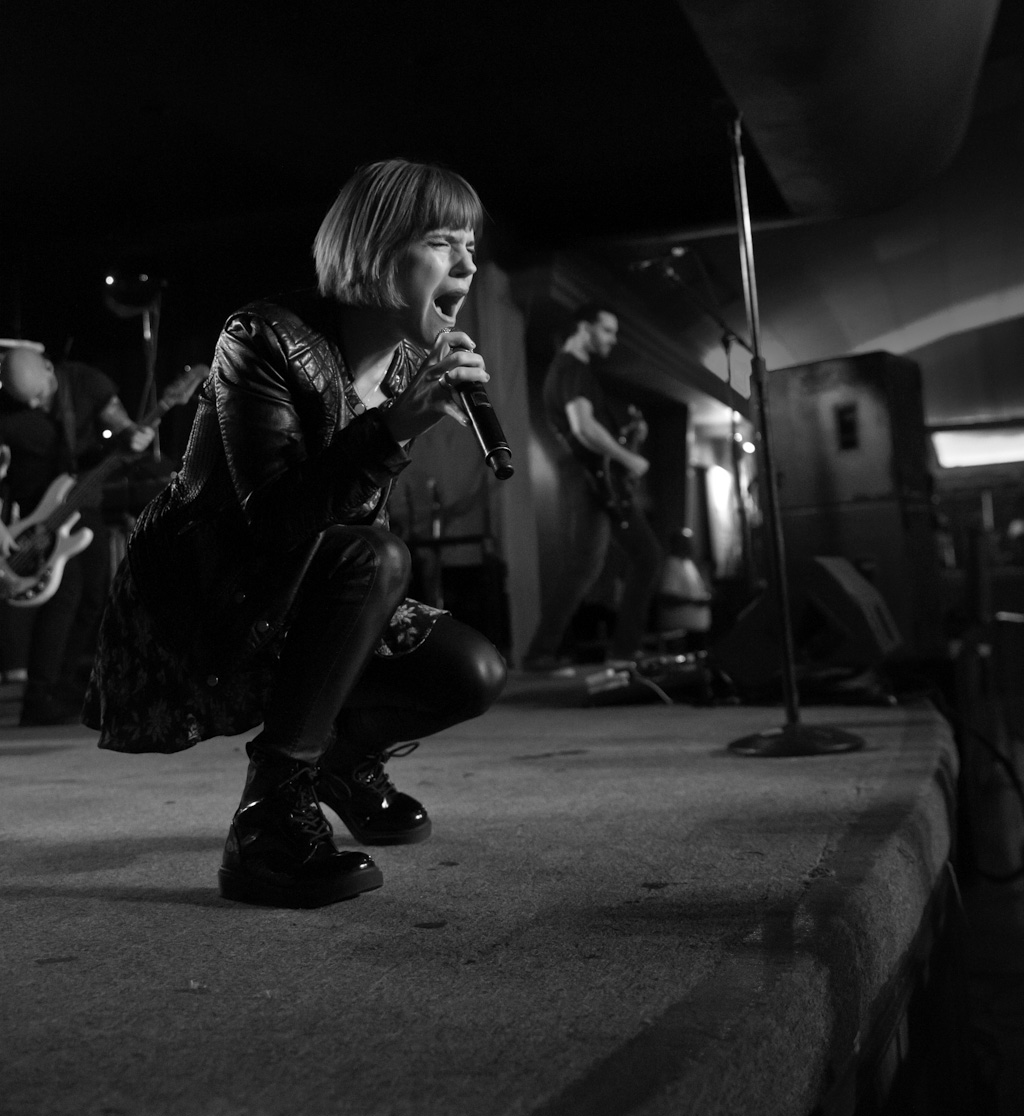 Flyleaf headlined the Revolver’s Hottest Chicks in Hard Rock Tour on April 9, 2015 when it hit Val Air Ballroom in West Des Moines, Iowa. It was a LONNNGGGG night with the show starting at 4:30 and ending after 10:30. With attention spans at an all time low, no one wants to stand around for… Read more » 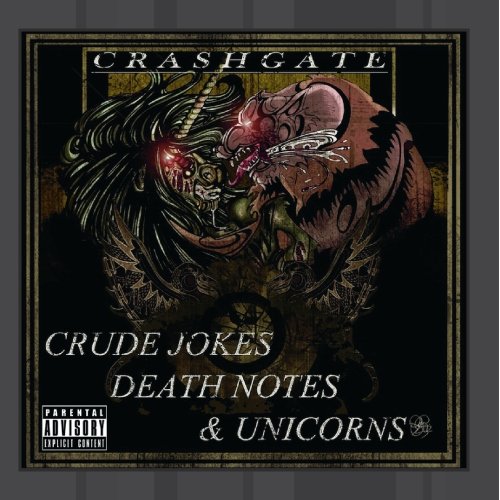 Kent, UK-based band Crashgate originally released their first full length album Crude Jokes, Death Notes & Unicorns in 2013, but this band’s album is worth taking a revisit to as their second single Tear It Down was just released to radio on March 2, 2015. The first single release from the album was As One. It… Read more » 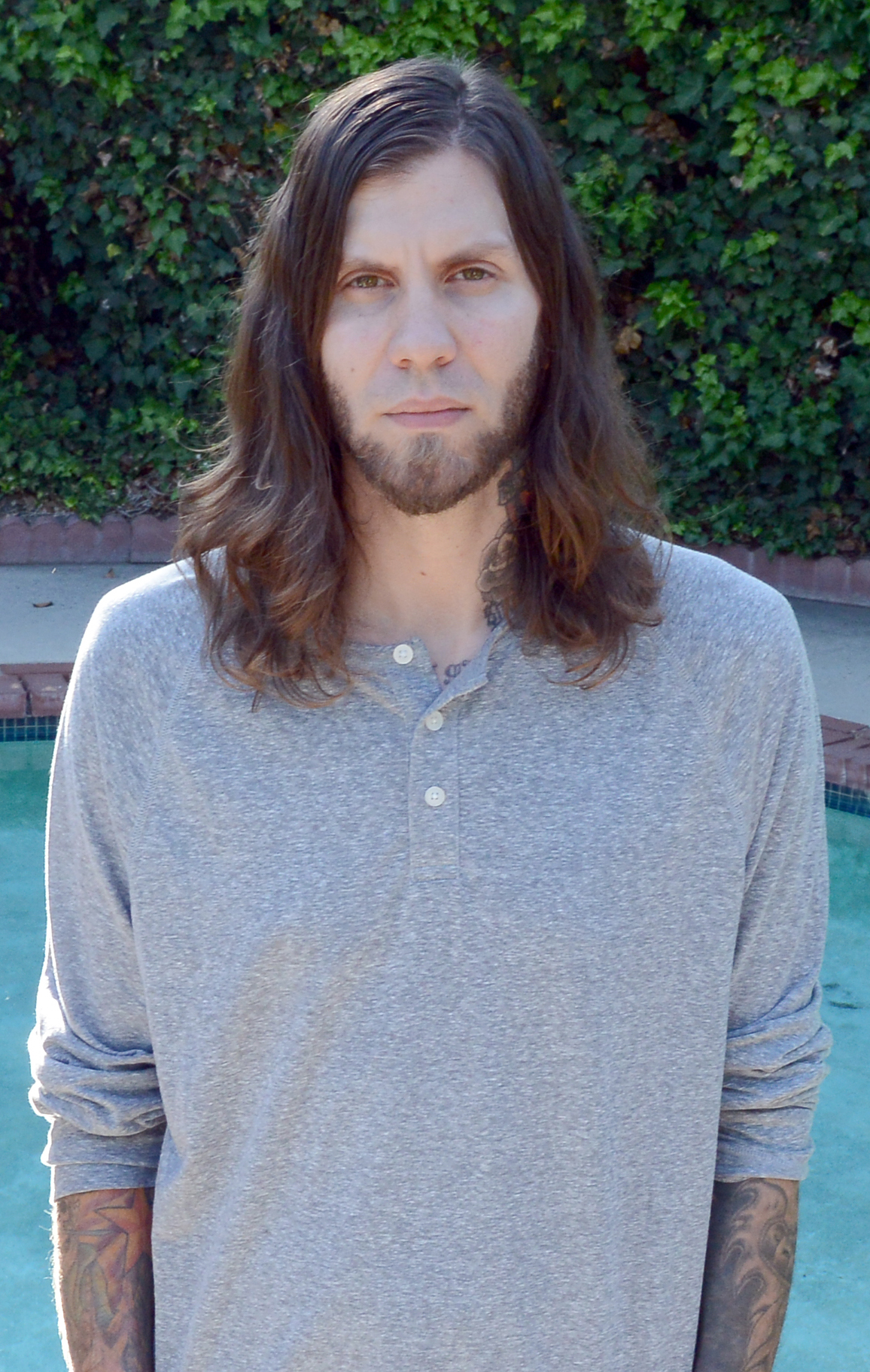 It was the day before Halloween when we spoke with Sean Danielsen. While not participating in the festivities this year – he’s too busy with Halloween landing on the first night of his new tour – he does typically enjoy dressing up, and recounts his favorite costume as the time he dressed as Jesus at… Read more »

THE TREATMENT – Running With the Dogs 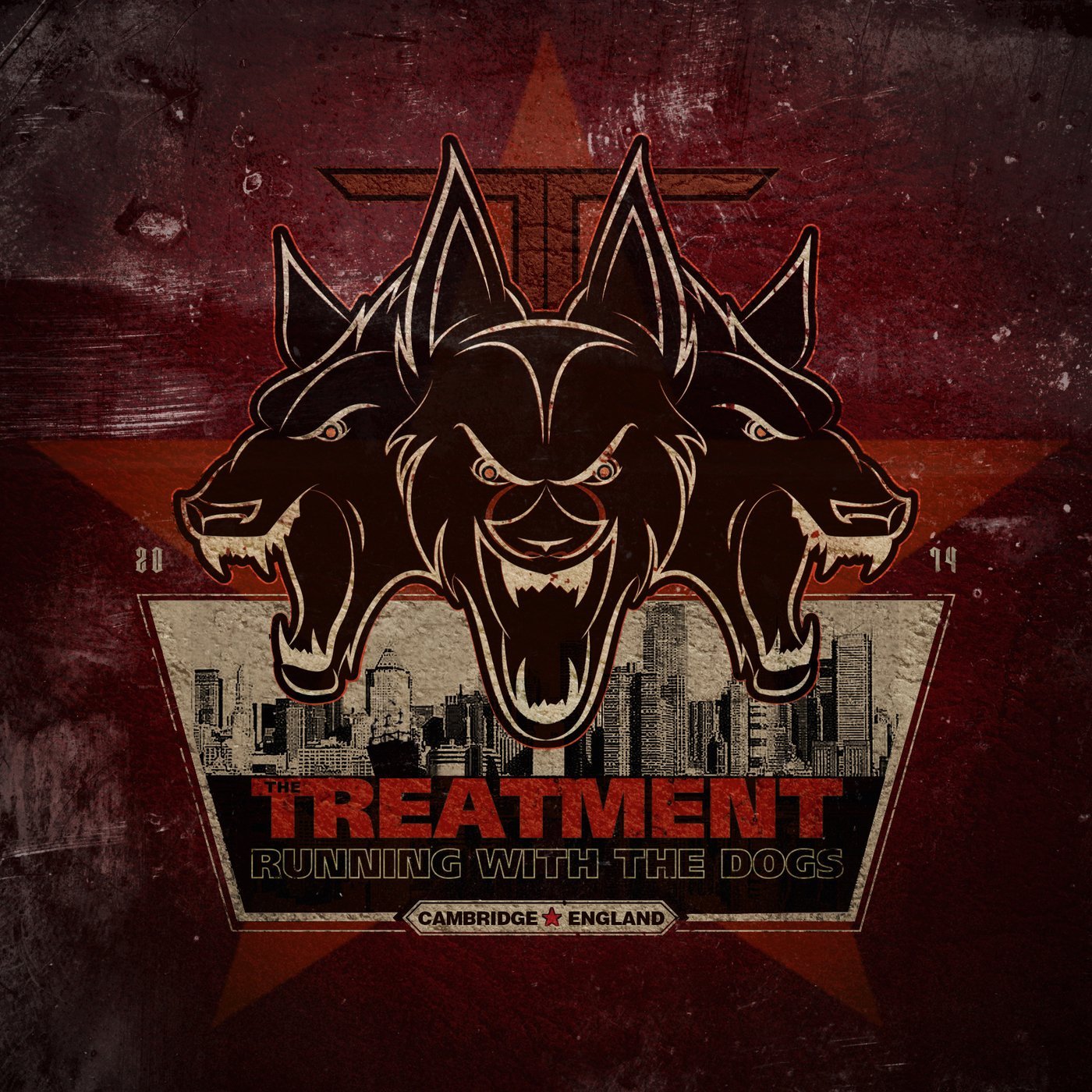 English hard rock band The Treatment releases their second CD Running With the Dogs in North America on November 4, 2014 on Spinefarm Records. Spinefarm Records seems to have an affinity for young, international, straight up rock bands, as we’d call The Treatment. Spinefarm also represents the young Finnish hard-rockers Santa Cruz, who we interviewed earlier this… Read more » 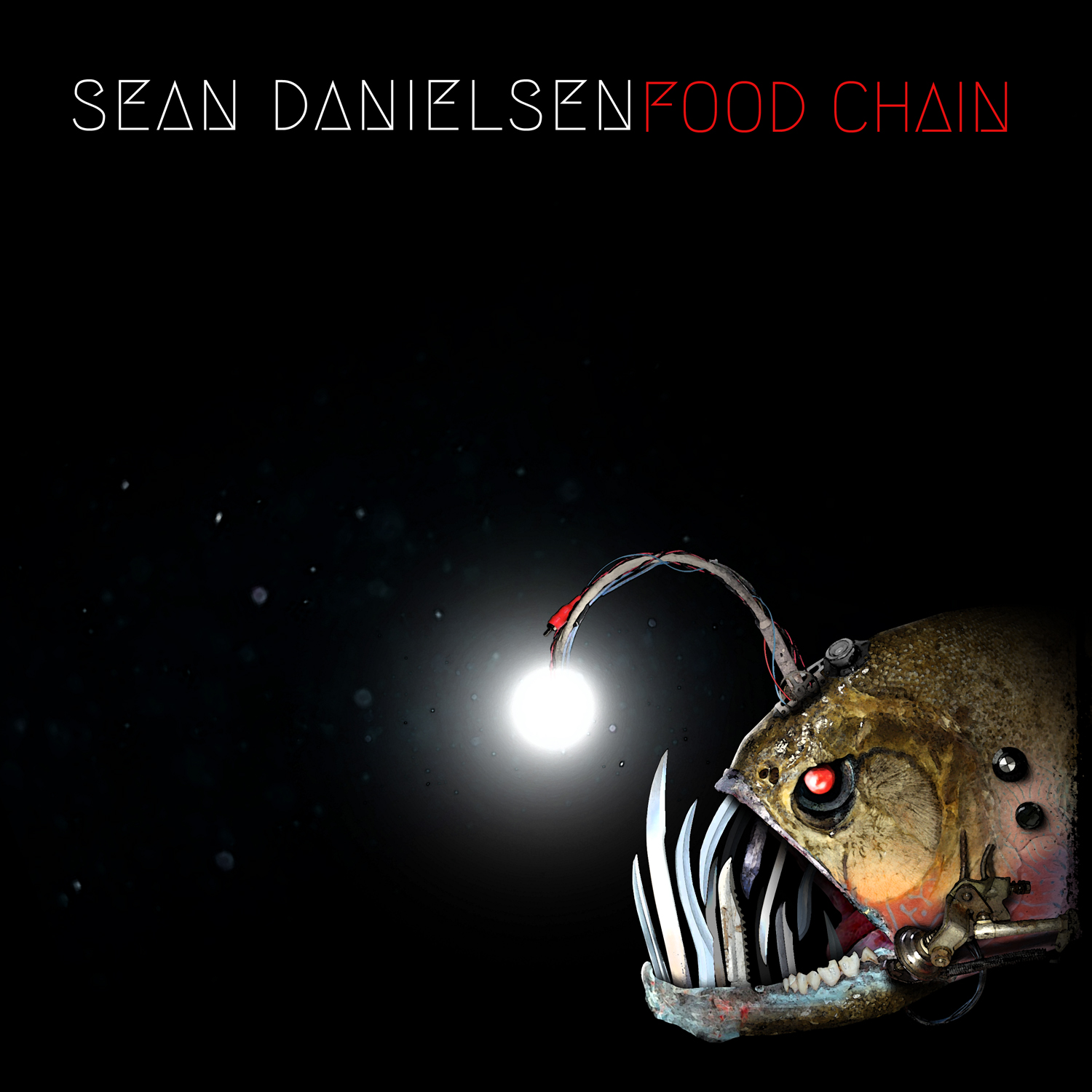