ANOTHER LOST YEAR – Times Are A Changin’ 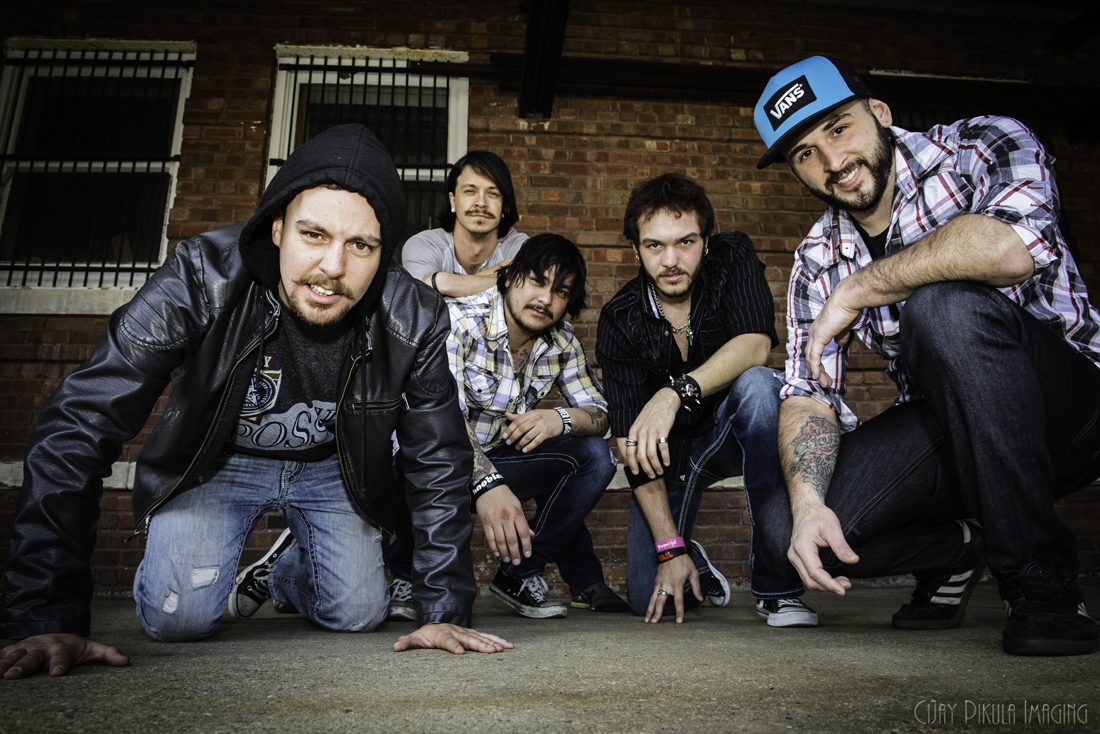 It’s been since spring 2013 when we last talked to Clinton Cunanan, lead singer of the hard rock band Another Lost Year. When we last visited with Cunanan, it was while he and I sat on the Another Lost Year RV before a show at Krazee Kafe in Des Moines, Iowa, with a photographer documenting… Read more » 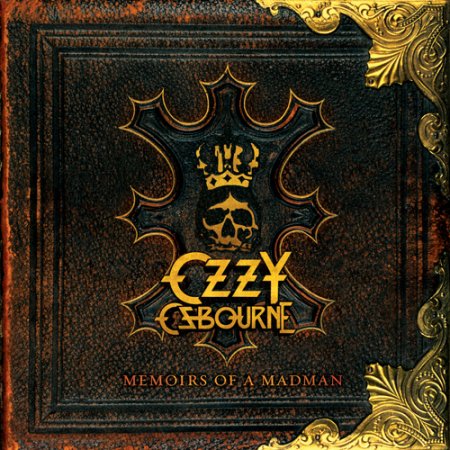 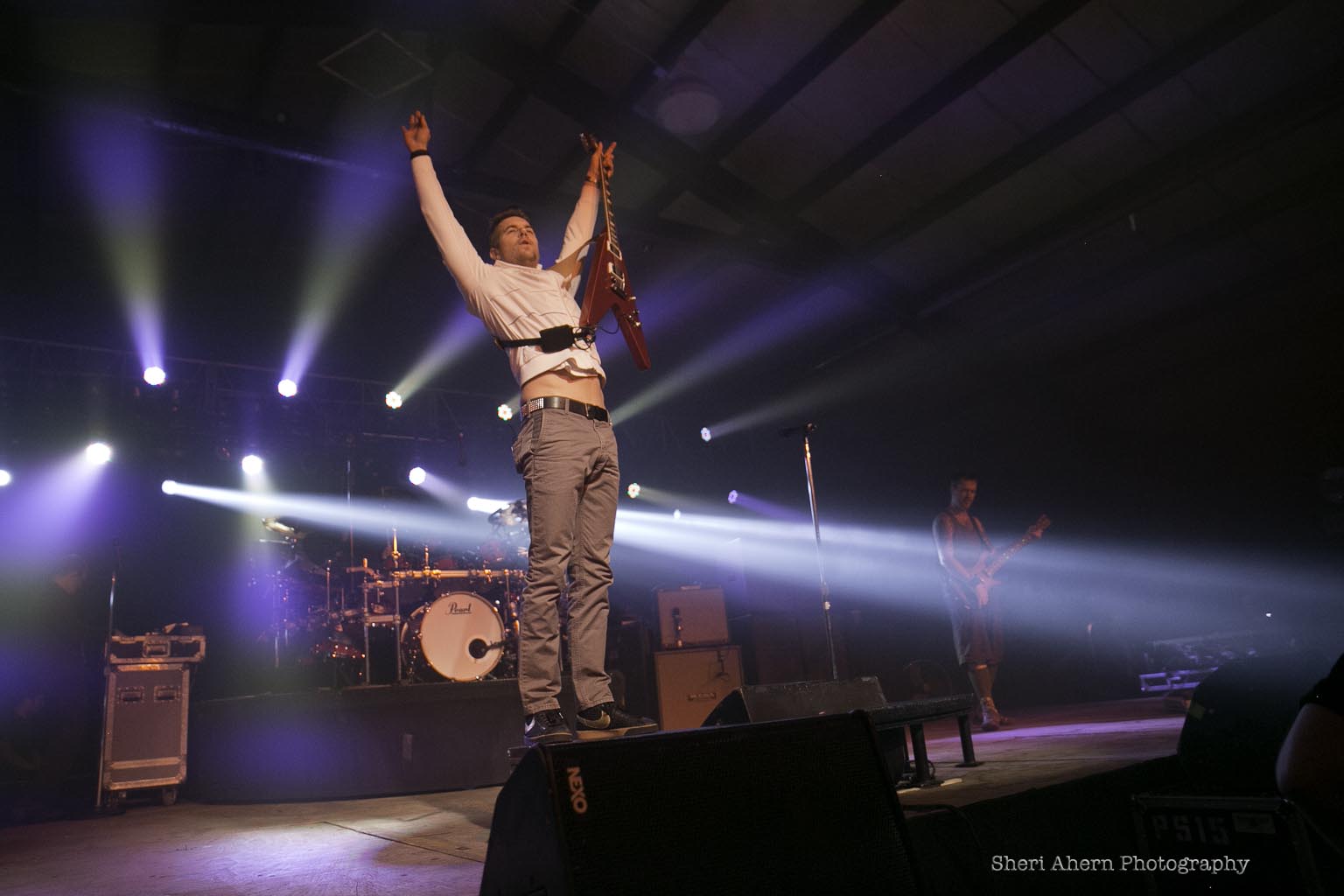 On August 7, 2014, 311 brought their reggae/rap-infused rock to Val Air Ballroom in West Des Moines, IA , partially in support of their 11th album Stereolithic, released on March 11, 2014 (3/11 not coincidentally). The newest album contains 15 tracks, and combined with their older material they had more than enough songs to fill the… Read more » 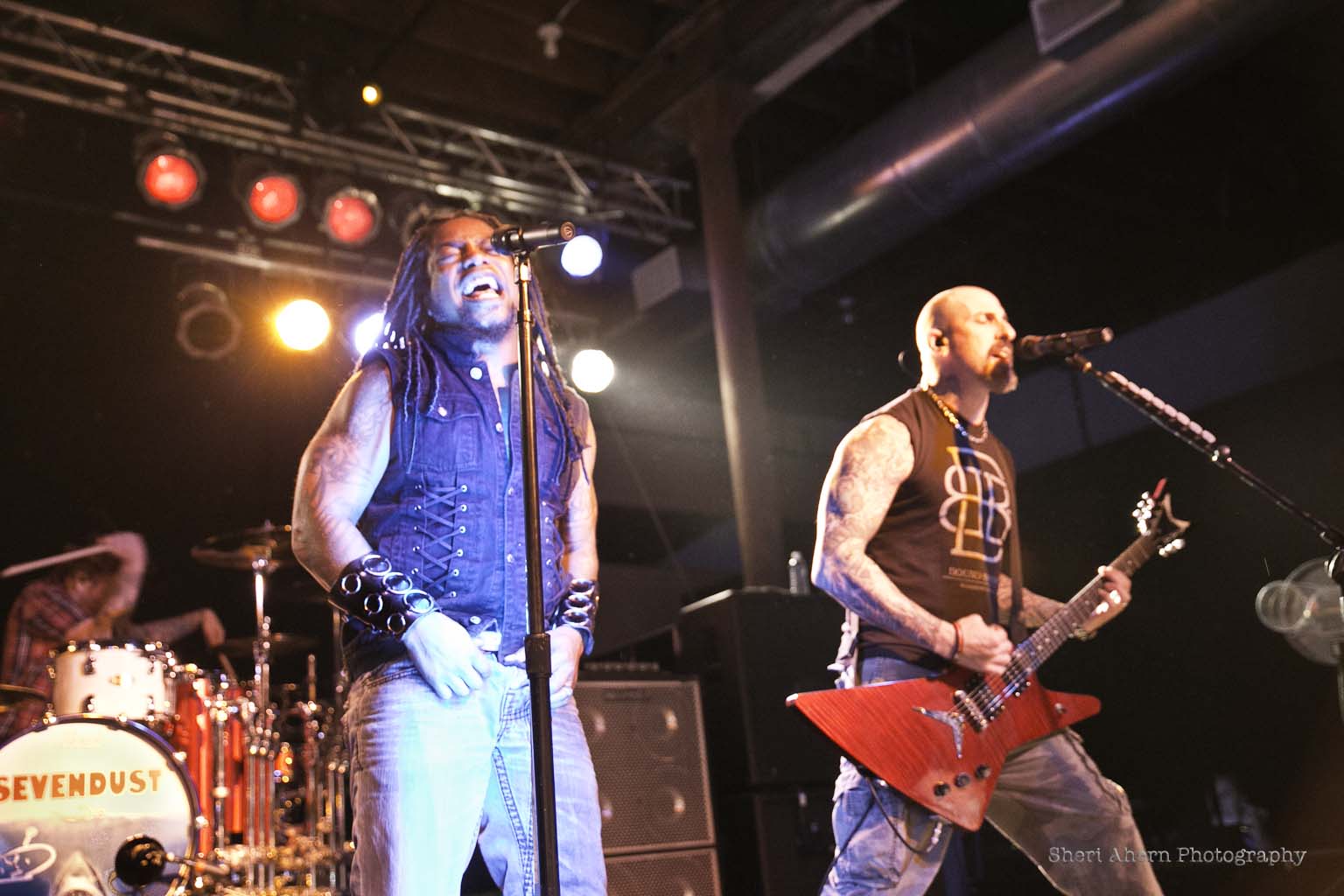 Sevendust and Gemini Syndrome stopped in the music venue Woolys in Des Moines, IA on August 6, 2014 as part of their summer tour. Rounding out the bill on this leg of the tour was Kansas City-based band Sidewise and Boston-based band Crash Midnight. Local Des Moines area band Green Death opened the show. On… Read more »

AUG – Be Careful What You Wish For… 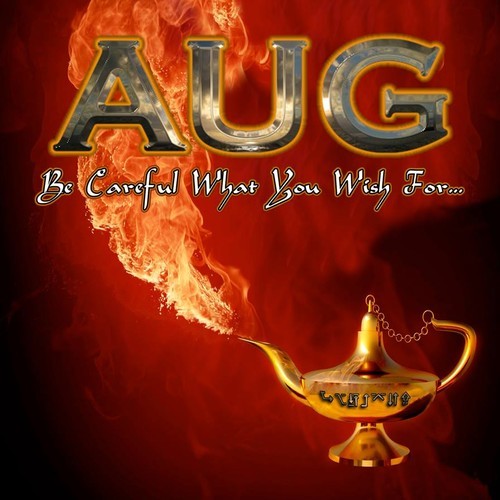 AUG released their second album Be Careful What You Wish For… in June 2014. The NY/NJ band’s first release, 20 Years in Hell, received some attention from Eddie Trunk, earning the band a performance spot on the 2011, 2012 AND 2013 That Metal Show Christmas Party. The hard rock/metal band has a lead singer by the… Read more » 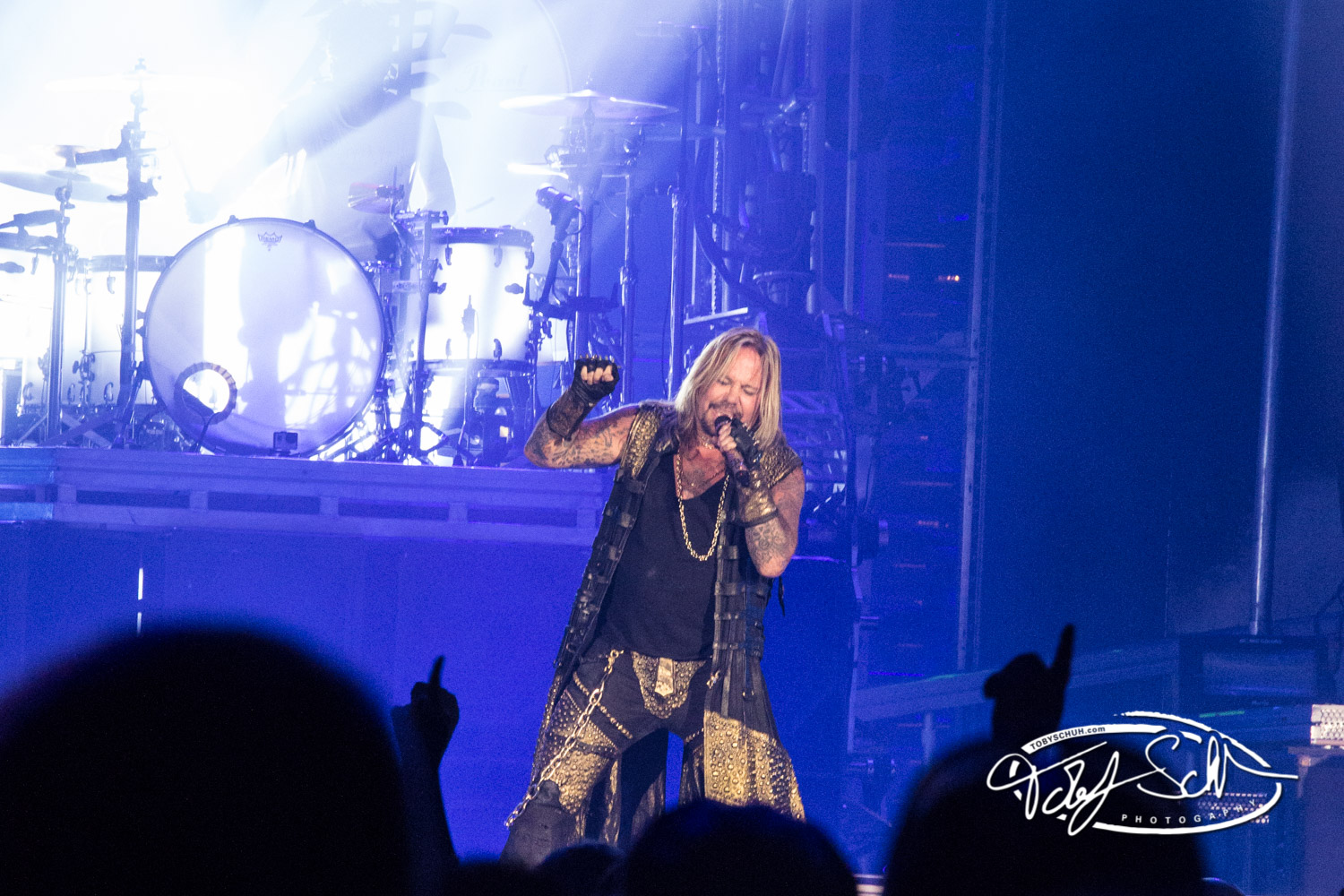 Motley Crue’s purportedly last tour All Bad Things Must Come To An End hit Wells Fargo Arena in Des Moines, Iowa on July 11, 2014. Because Des Moines has become a “drive-by” city (one where many of the bigger rock bands drive right by because of Des Moines’ central location–but few plan an actual tour stop),… Read more »

SANTA CRUZ – What Rock n’ Roll Is Supposed To Be 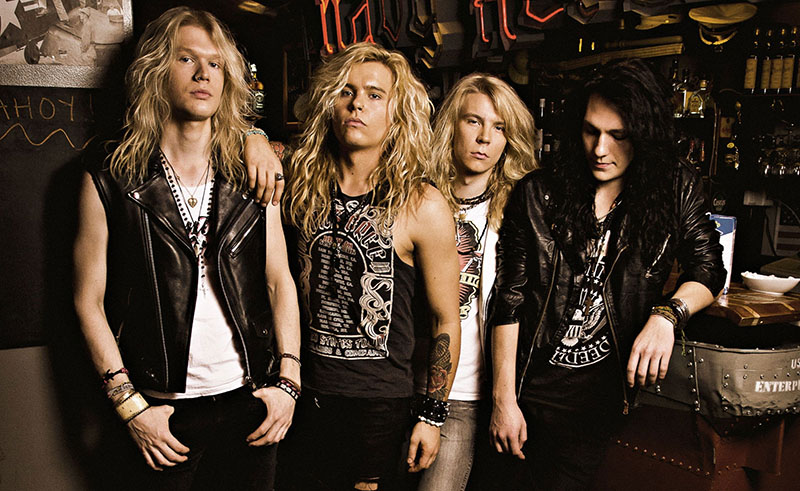 As the music industry becomes a harder and harder place to “make it,” it’s always more than a bit surprising to hear about a bunch of 18-20 year old kids scoring a record deal. At such a young age and so early in their music careers, it would seem an impossible feat for a juvenile… Read more » 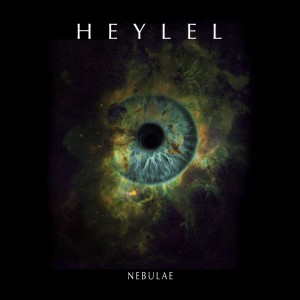 Heylel attempts to capture the sound of old school progressive rock, mirroring bands like King Crimson. They’ve even included a cover of King Crimson’s song I Talk To The Wind. If you don’t know much about King Crimson, they are a progressive rock band formed in 1968 who have a large following despite never gaining… Read more » 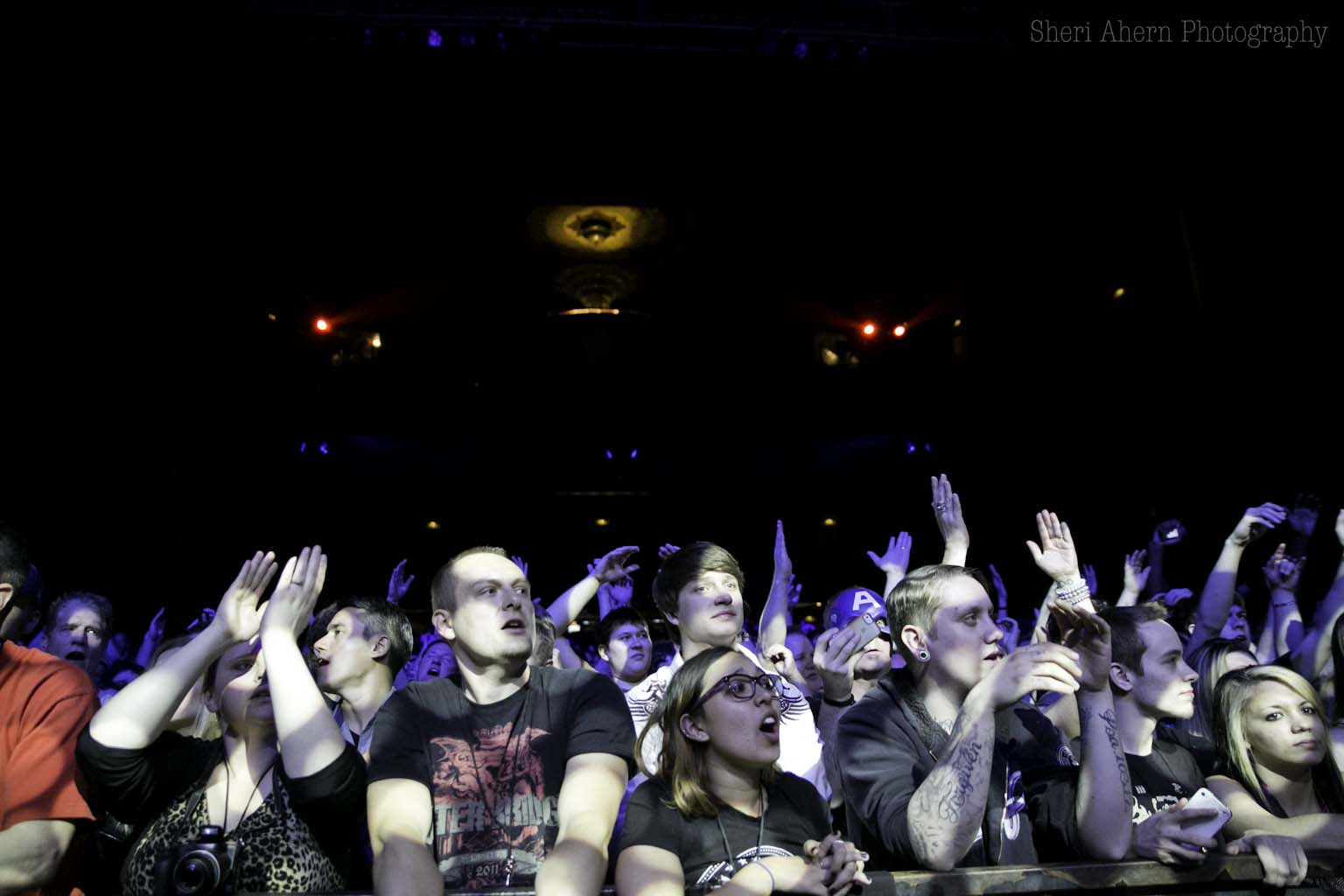 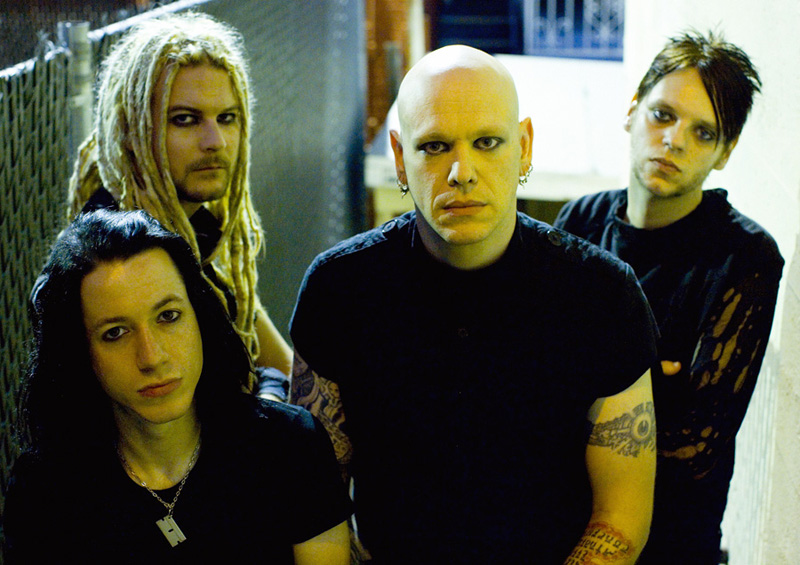 The industrial rock band Godhead is possibly best known for their affiliation with Marilyn Manson. Shock rocker Manson brought the band out of obscurity and introduced them to the world when he signed them onto his short-lived vanity record label, Posthuman Records. Godhead was the only band ever signed to the label, but since the… Read more » 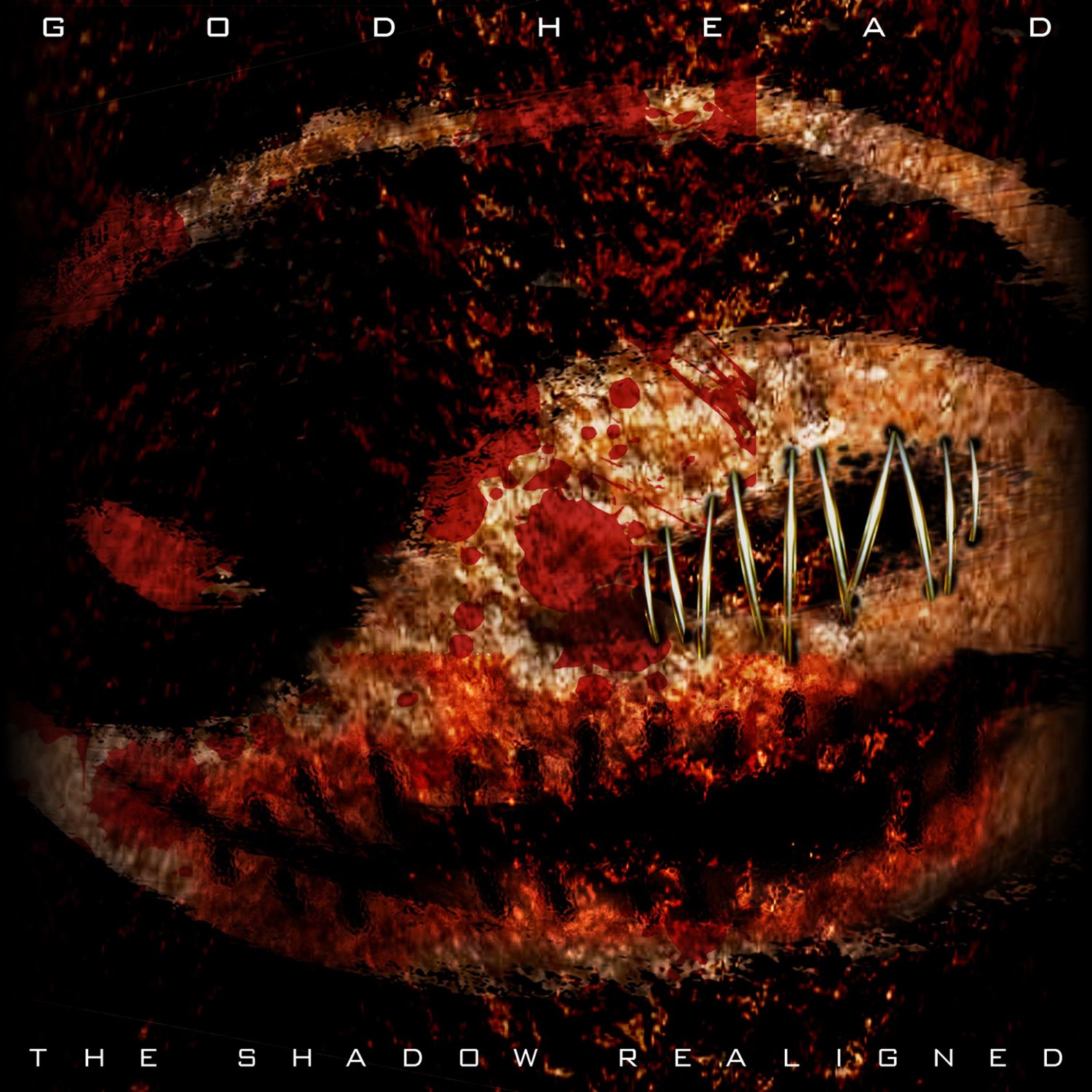 Industrial/gothic, Marilyn Manson-discovered rockers Godhead are back with their newest album The Shadow Realigned. Expected to release on April 29th, 2014 via Warrior Records, it contains 14 remixes from 14 different producers that vocalist Jason C. Miller says “they’ve come to be friends with” over the course of their music career. According to Miller the… Read more »

STEEL PANTHER – All You Can Eat 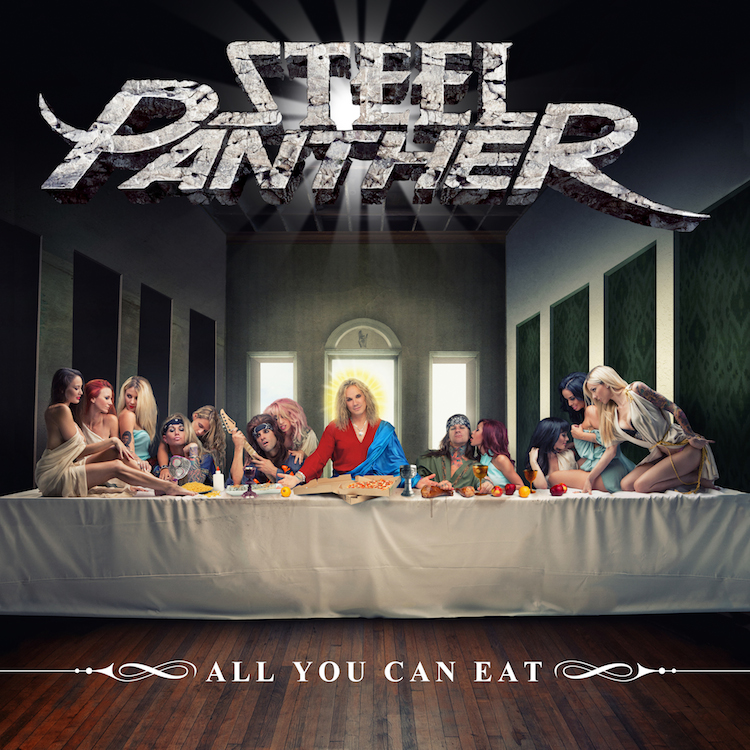 Glam metal humorists Steel Panther will release their third album, All You Can Eat, to the United States market on April 1 via Open E Records. The CD was produced by Jay Ruston who’s worked with the likes of Anthrax and Adrenaline Mob. Steel Panther’s previous two albums were Feel The Steel, released in 2009… Read more »

ANOTHER LOST YEAR – Coming H.O.M.E. and Hitting the Road