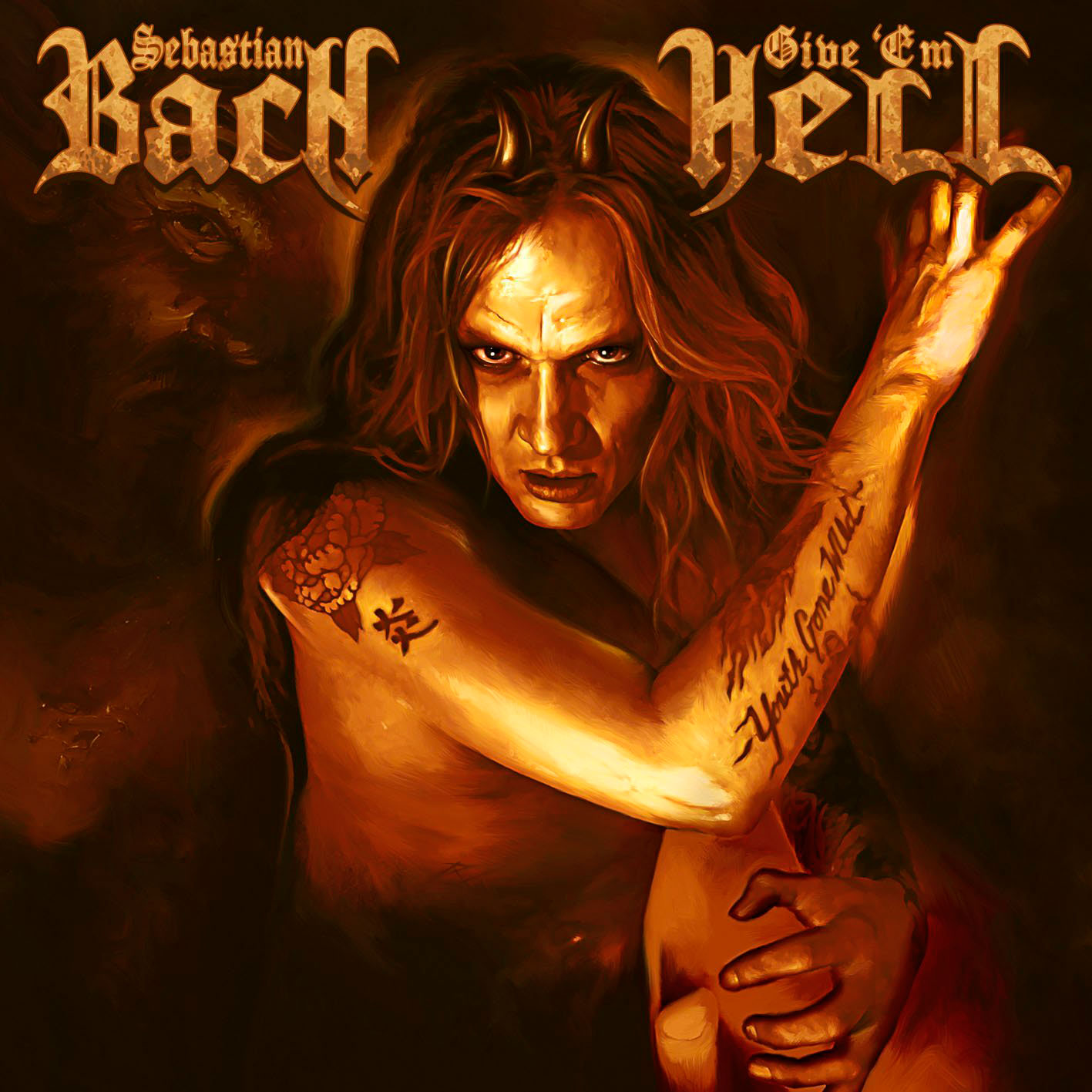 Former Skid Row frontman and solo heavy metal musician Sebastian Bach is scheduled to release his fifth solo studio album Give ‘Em Hell on April 18th in Europe and on April 22nd in North America. This album is the follow-up to his 2011 solo album Kicking and Screaming. The newest album will be released under… Read more »

FRAMING HANLEY – The Sum Of Who We Are 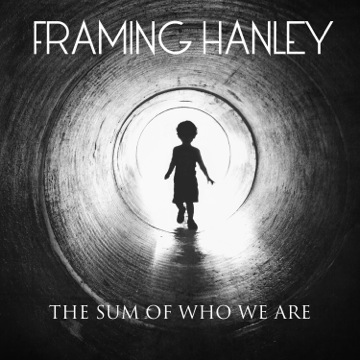 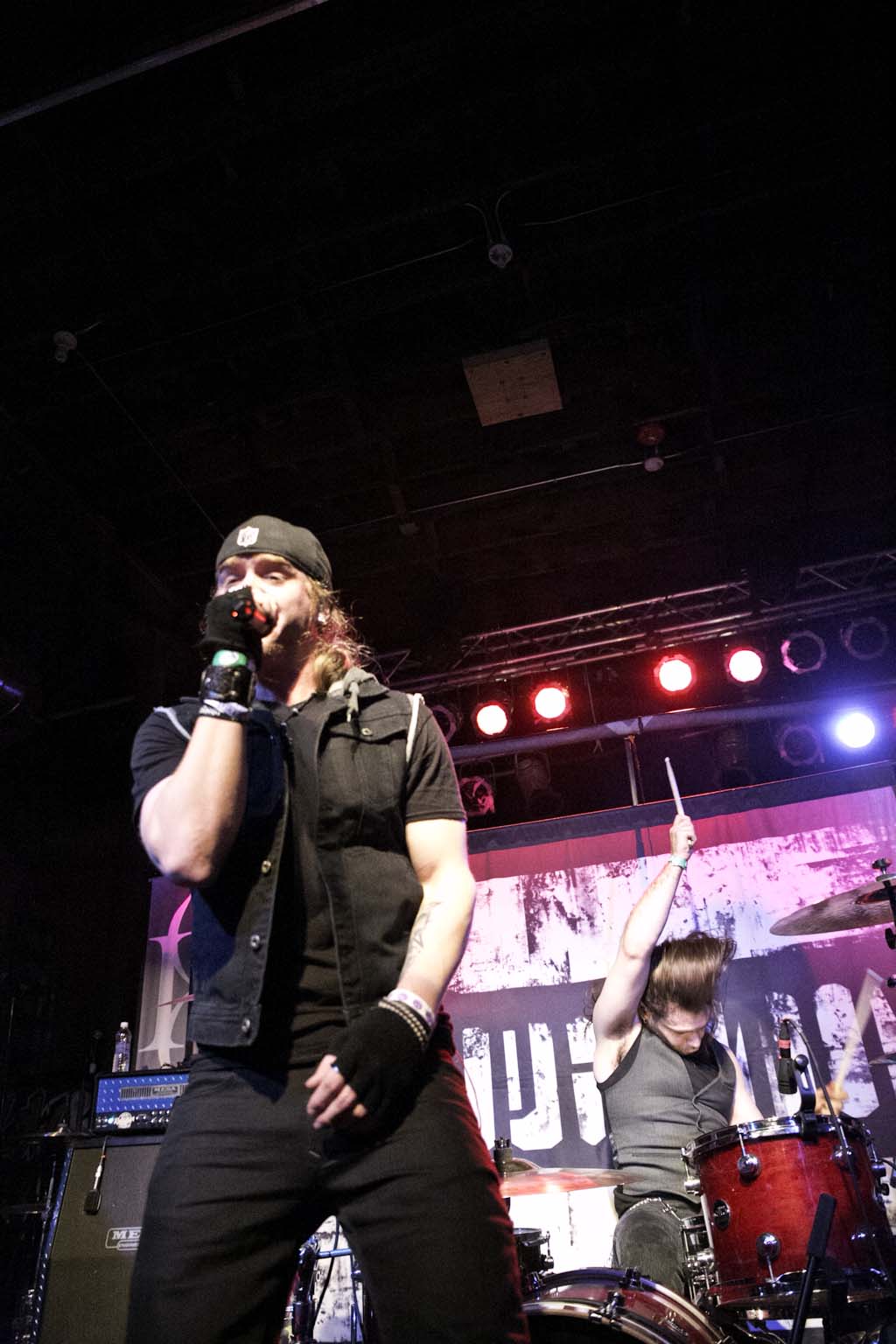 RED, Gemini Syndrome and Emphatic brought their tour to Wooly’s in Des Moines, Iowa on Wednesday, February 19, 2014. In the Des Moines area where the appreciation for live rock music has seemed to wane, smallish venues have a hard time pulling in over 100 of the lukewarm Des Moines audience. Wooly’s has proved to… Read more »

THE LOCKHEARTS – With Luck On Their Side 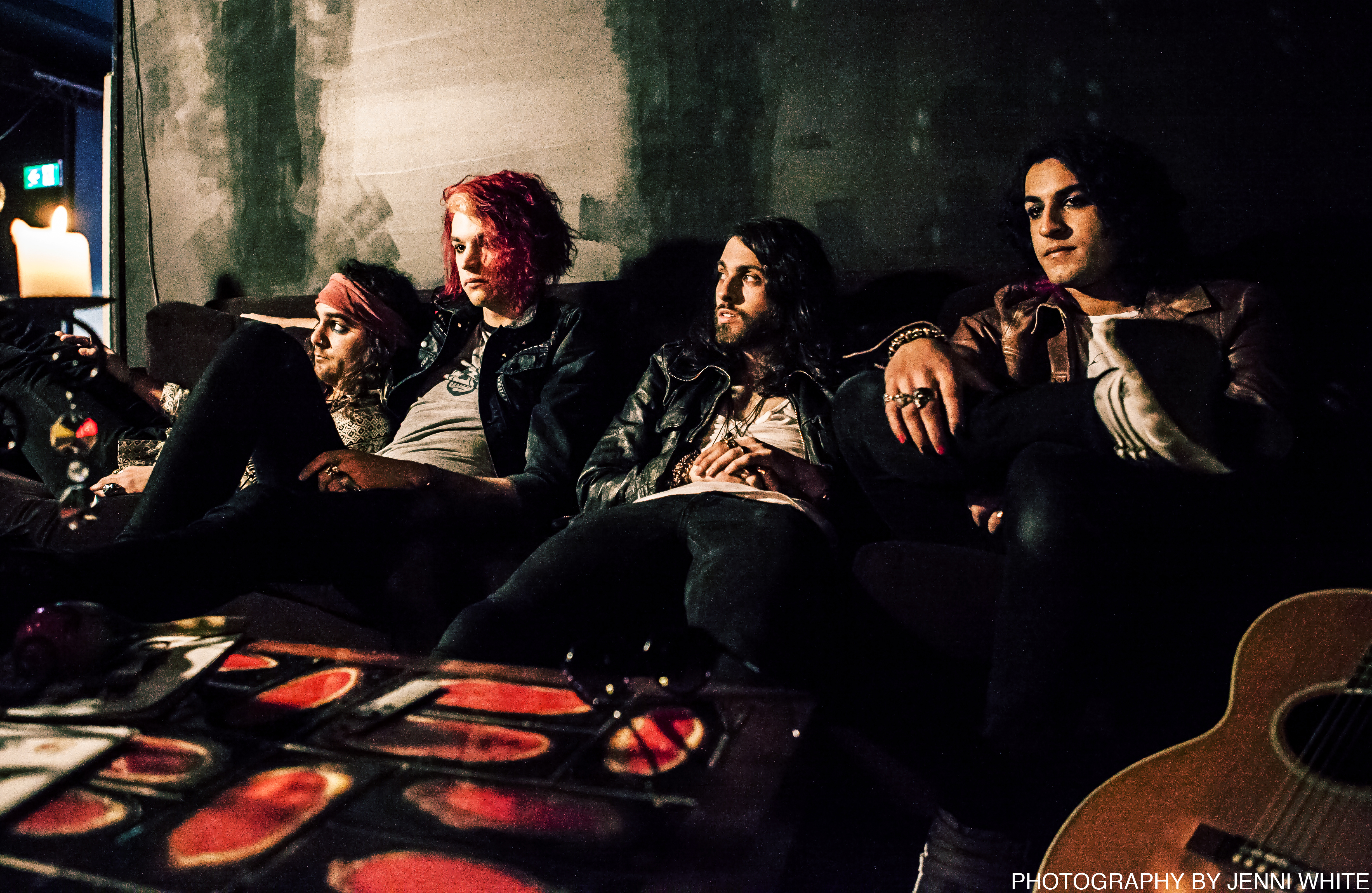 Seemingly coming out of nowhere, The Lockhearts blasted onto the Australian rock scene in 2013, becoming one of Sydney’s hottest new rock bands. The Australia-based rock quartet debuted their first song Freakshow on MTV, where it has run in high rotation, peaking at #2 on the MTV Hit Charts, and sitting in a prime spot… Read more » 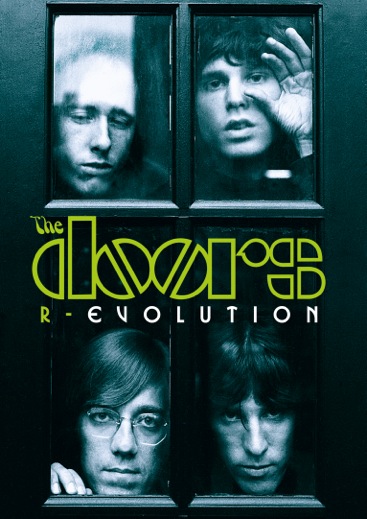 In January 2014, Eagle Rock Entertainment is expected to release The Doors: R-Evolution on DVD and Blu-ray. It was released outside of North America in November, but due to unexpected delays in producing the booklet that comes with the DVD/Blu-ray, the release date in the US was pushed back. R-Evolution combines unseen footage of The… Read more » 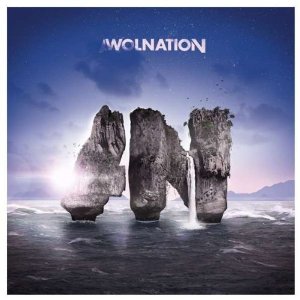 Instead of releasing an original full-length album, AWOLNATION instead took their 2011 chart topping first full-length album release Megalithic Symphony and spruced it up a bit. On November 19, 2013 the band released a newly expanded 2-CD limited edition deluxe version. The members of AWOLNATION are purportedly currently in the studio working on their new… Read more » 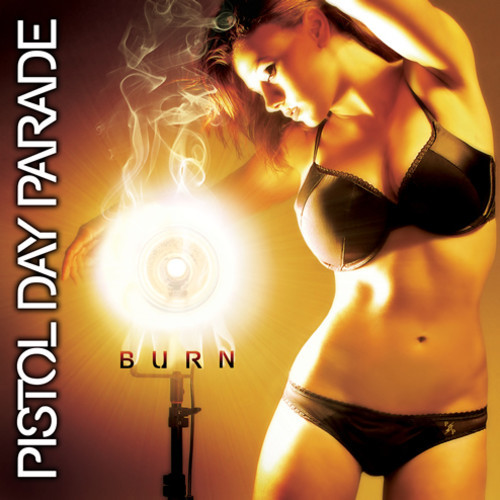 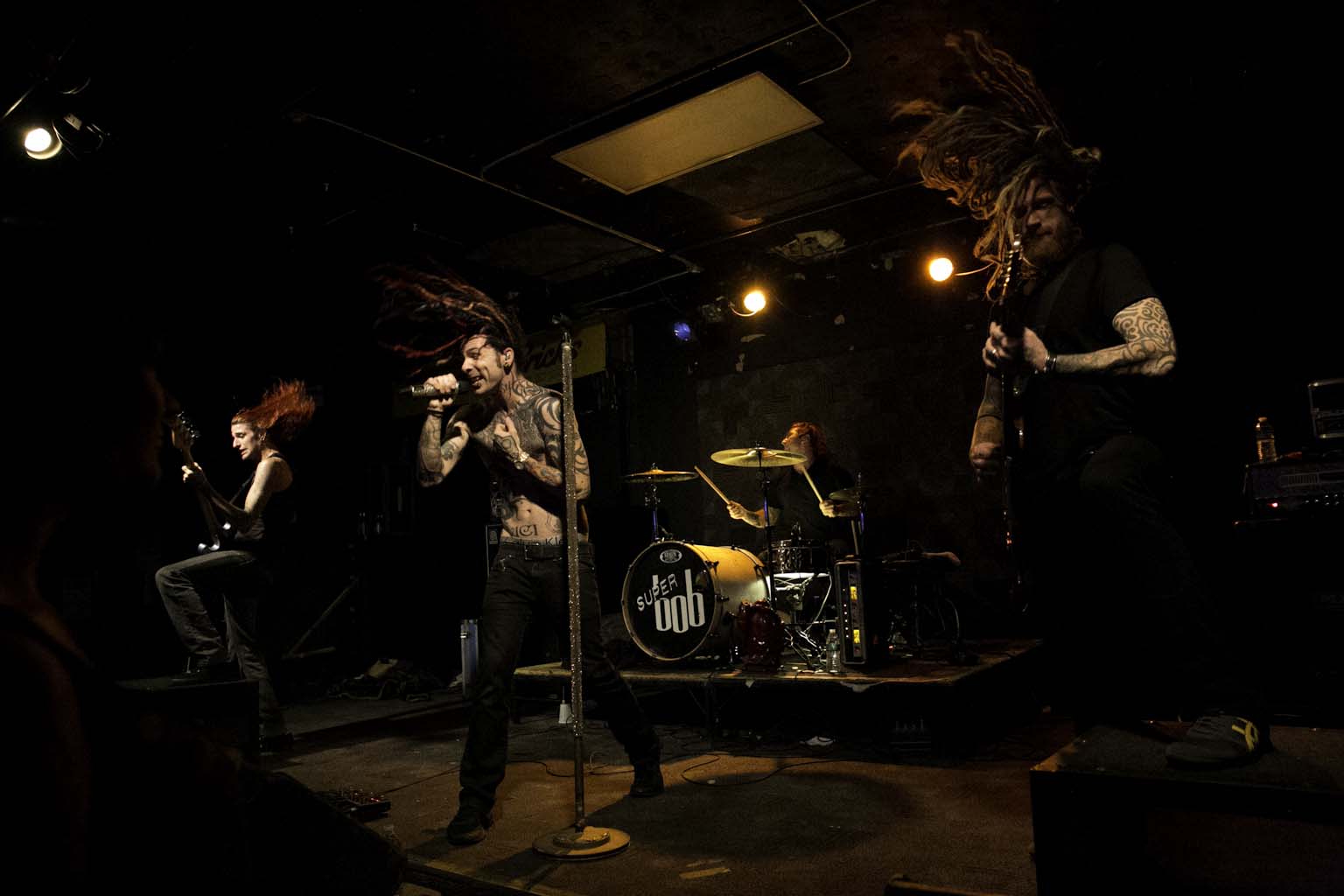 Located in Des Moines, Iowa’s East Village, House of Bricks (HOB), is a small restaurant/bar/music venue that often features up and coming bands. It’s easy to book the room if the night is open, and it’s located in the heart of downtown where ample foot traffic is a bonus. HOB has gained the reputation as… Read more » 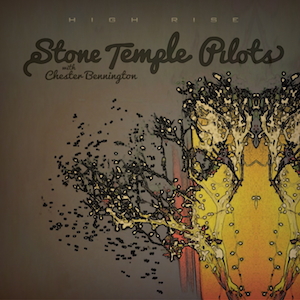 When Stone Temple Pilots fired their frontman Scott Weiland earlier this year, it came as no surprise to fans who had watched Weiland battle some personal demons; it’s no secret that Weiland’s career has been plagued by substance abuse and several arrests. For over 20 years Weiland was the “face” of STP, and continuing a… Read more » 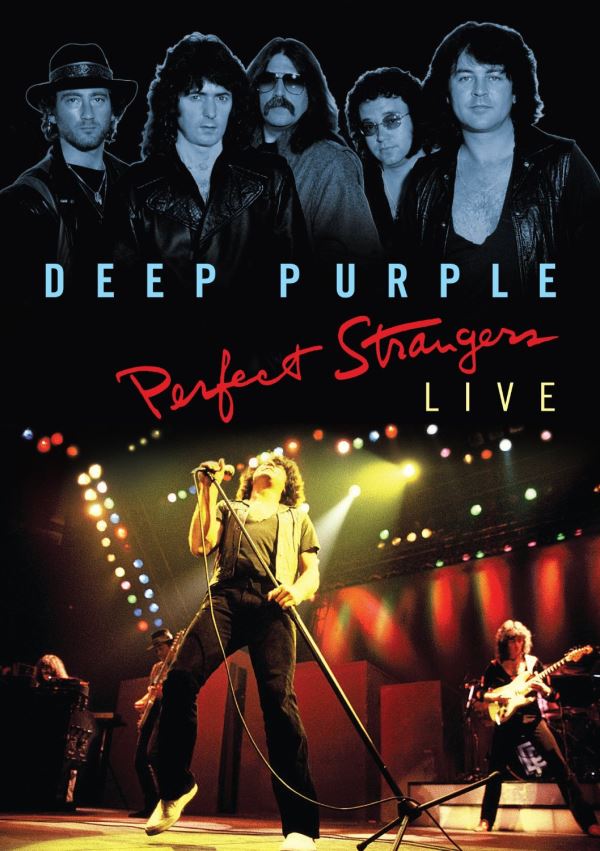 In 1984, the Deep Purple Mark II line-up reunited for the first time since 1973. The group, consisting of members Ritchie Blackmore, Ian Gillan, Roger Glover, Jon Lord and Ian Paice, recorded the studio album Perfect Strangers and headed out on tour. The tour was so successful that the band added additional dates due to… Read more »

SALIVA – In It To Win It 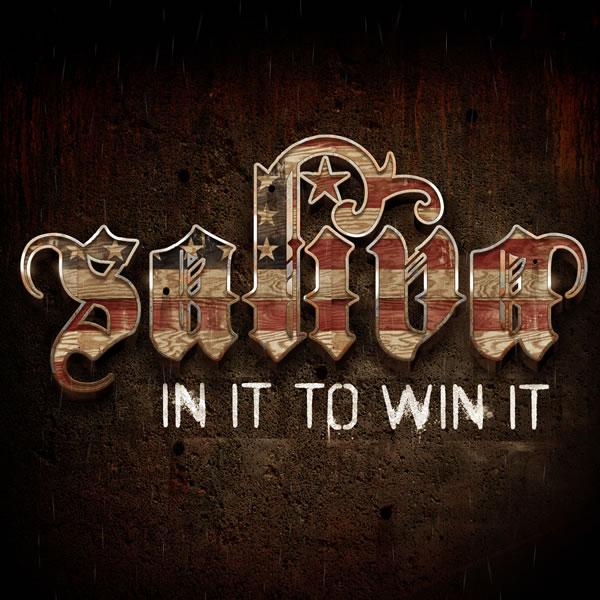 Saliva is back, and this time with a new singer, Bobby Amaru. Fans of the band will remember that the band parted ways with former front man Josey Scott in 2011 when he decided to pursue a career as a Christian solo artist. In early January 2012 the band announced their new lead singer as Amaru, who was… Read more » 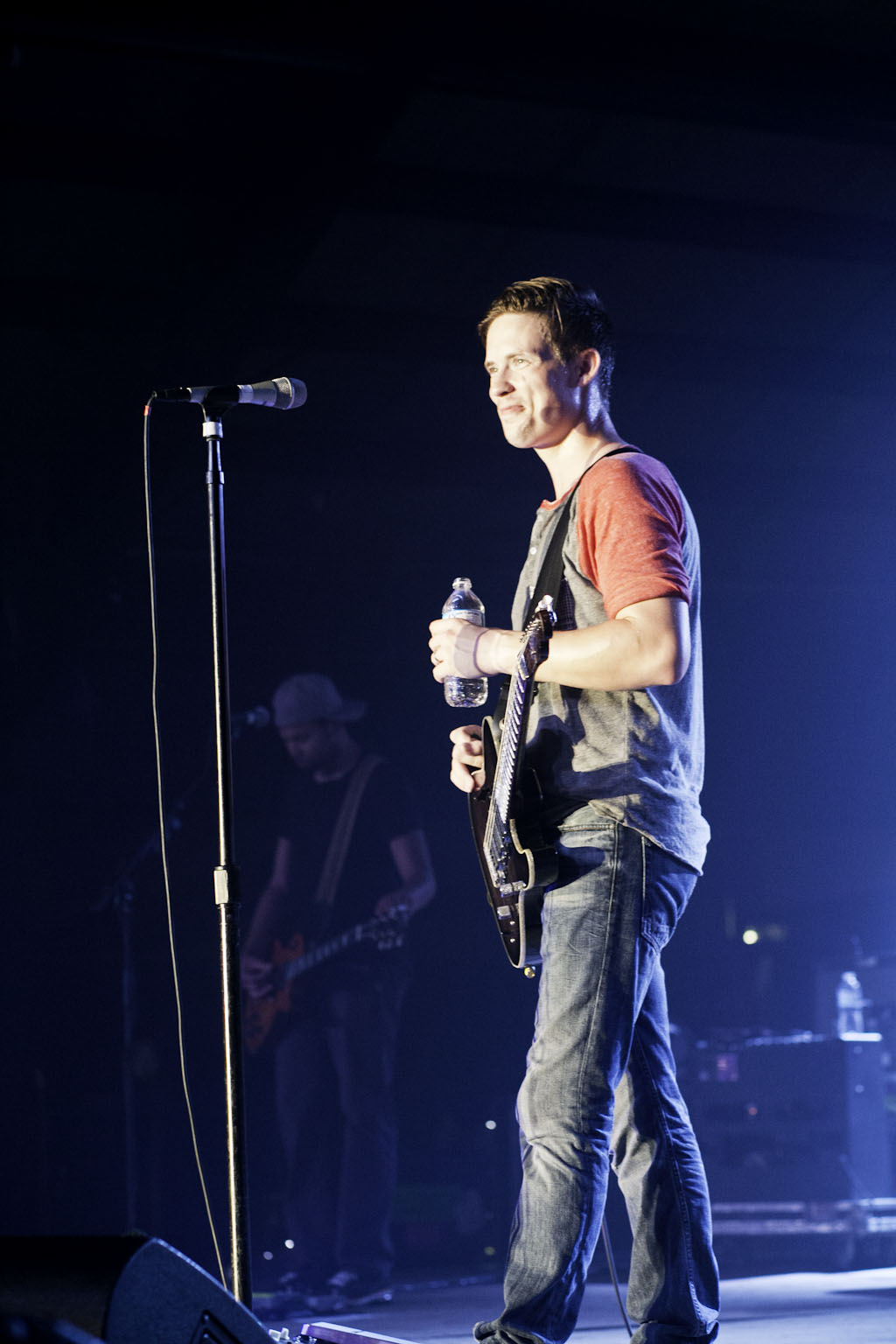 Musical prodigy Jonny Lang graced the stage of the Val Air Ballroom in West Des Moines, Iowa on Sunday, September 8, 2013. Lang first gained popularity in the music scene when he was only 16, releasing his first major-label debut album, Lie to Me. The title track from the album quickly became one of his… Read more »