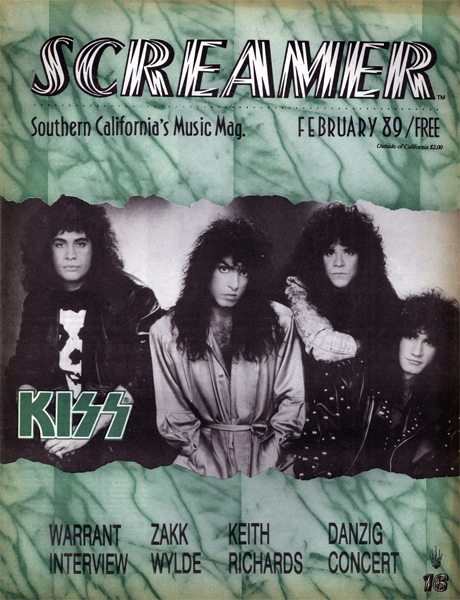 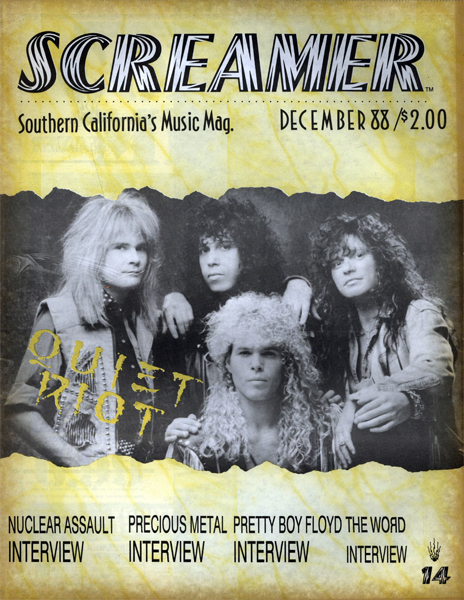 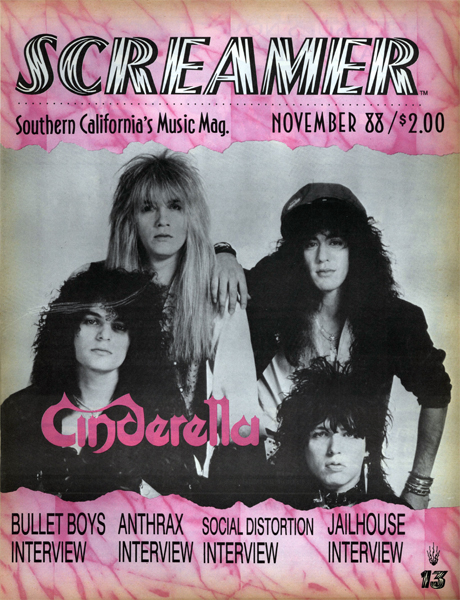 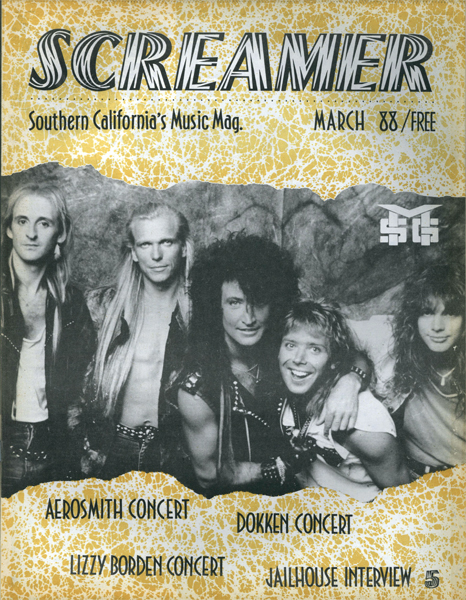 Avenged Sevenfold and Alice In Chains top a lineup of over 35 bands for the first-ever Houston Open Air–fueled by Monster Energy–held Saturday, September 24 and Sunday, September 25, 2016 at NRG Park in Houston. The biggest rock experience in Texas–produced by Danny Wimmer Presents–will also feature performances from Deftones, Chevelle, Slayer and many more… Read more »

Slayer, with Special Guest Anthrax and Death Angel, will join forces this fall for a seven week North American beat down.  The dates start in Cleveland on September 9 and will hit both major and secondary markets across the continent.  Confirmed dates are below.  The Slayer Fan Club Presale starts at 10:00AM local time on… Read more »

Multi-Grammy nominee Anthrax have blasted into Billboard’s Top 10 with their 11th studio album, For All Kings, bowing at #9-bullet on the Top 200 Albums Chart and selling 34,000 units.  This debut eclipses the #12 debut made by the band’s 2011 Grammy-nominated, critically-acclaimed Worship Music. The album also topped the Hard Rock Albums chart in… Read more »

The video for “Blood Eagle Wings,” the epic eight-minute track from Anthrax’s just-released album For All Kings, makes its world premiere today at RollingStone.com  Check it out here: http://www.rollingstone.com/music/news/watch-anthraxs-chilling-epic-new-video-20160302 Anthrax’s 11th studio album – For All Kings (Megaforce Records) – was released on Friday, February 26 and is already exploding at retail, radio and press…. Read more »

Lead guitarist Jonathan Donais (Shadows Fall) joined the Anthrax touring line-up in 2013, replacing Rob Caggiano.  “For All Kings” marks the first album he’s recorded with the band. “I think Jon has brought a great energy to the band,” said Anthrax’s bassist Frank Bello.  “He stepped up and then some on this record.”  Added the… Read more »

LOS ANGELES, CA — January 4, 2016 — “Breathing Lightning,” the first official track from Anthrax’s upcoming album For All Kings due out February 26 (Megaforce/North America), goes to radio today.  The band’s Frank Bello, Charlie Benante and Scott Ian talk about the writing and recording of the song in this new video clip: “Breathing Lightning” and… Read more »

The unique chemistry shared by Anthrax’s main songwriters Charlie Benante, Frank Bello and Scott Ian, is, in part, what sets the band’s music apart from other bands’ in the same genre.  Drummer Benante comes up with copious amounts of foundation riffs and ideas for the music, bassist Bello writes the songs’ melodies, tailoring them to… Read more »