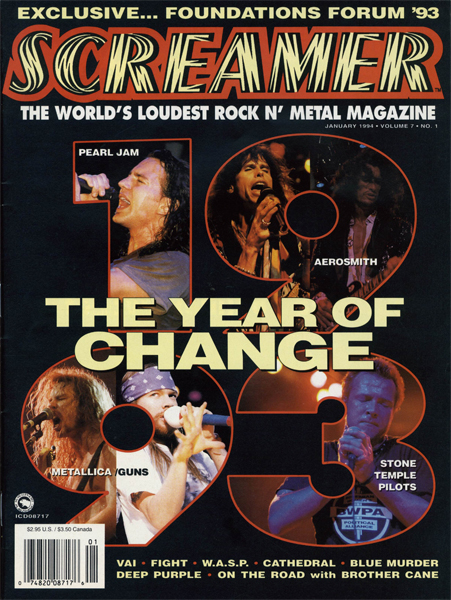 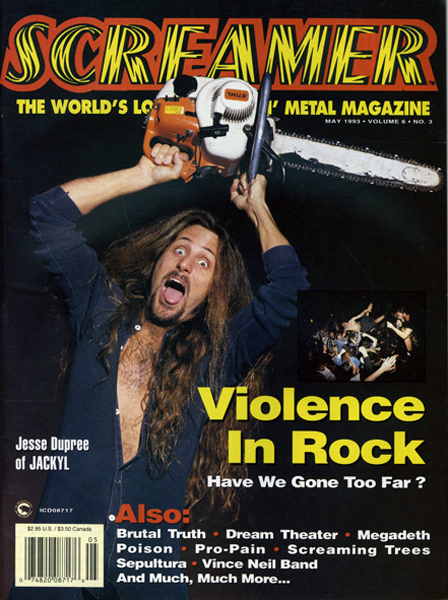 Drummer Steven Adler was a founding member of Guns N’ Roses, who erupted out of the 1980’s Sunset Strip music scene to become one of the most popular and influential bands of all time. Adler’s distinctive rock n’ roll percussion talents are on display in such GNR hits as Welcome to the Jungle, Sweet Child… Read more »

There is a moment in time that most music fans rarely get to experience.  And that’s the moment where their favorite musicians come together and experience that lightning in a bottle feeling where they know that collectively their lives are changed forever.  This band origin story is often talked about in interviews, scaling years from… Read more »

THE TEMPEST PROJECT Releases Two New Singles – From Evanescence Drummer, Former Members of Bad Wolves And The Man Behind Cult Of Individuality

TEMPEST is not your conventional band. The project came together among conversations between friends during the height of the Covid Pandemic. The Project is comprised of five members — Ron Poisson, as lead singer, drummer Will Hunt of Evanescence, guitarists Doc Coyle and Chris Cain, and bassist Kyle Konkiel, all from Bad Wolves. Ron Poisson… Read more »

While talking about the importance of staying unpredictable as an artist, Rob Carlyle, front man for The Compulsions, was recently asked by Podcast Chit Chat about the band’s drastic reworkings of “Dead Flowers” by The Rolling Stones and “Dust N’ Bones” by Guns N’ Roses on the New York group’s newest full-length, Ferocious. Below is an excerpt of Rob‘s chat with host, Bob Huhn. Huhn: “And another way that you show… Read more »

Buckcherry Team Up with Strung to Raise Money for Charity