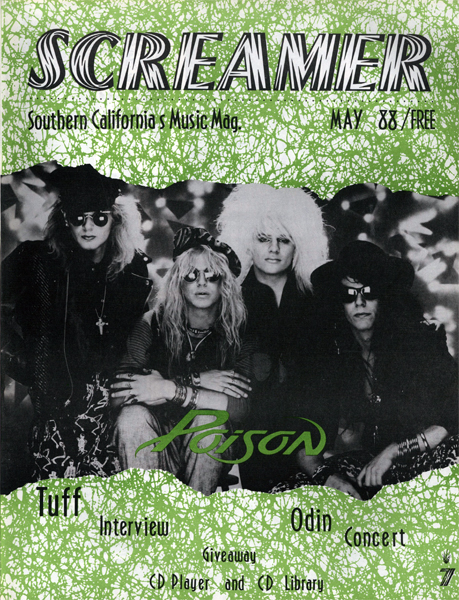 Fresh off the heels of his first foray as a touring visual artist  earlier this year with stops at galleries in Florida and New Jersey, world renowned guitarist, Joe Satriani, is now planning to bring his showings to the Washington, DC area.  Satriani’s next art appearances will be at the Wentworth Gallery at Tysons Galleria… Read more »

ONLY 1000 AVAILABLE – PRE-ORDER OPEN NOW  “I’m thrilled to be able to bring to you “Beyond The Supernova” on DVD. ZZ’s stunning film is more than a documentary, it is an artform unto itself and it tells a unique story that only he could have discovered. It’s a raw and revealing, behind the scenes… Read more »

JOE SATRIANI’s 16th studio album, What Happens Next, debuts today at #9 on Billboard’s Top Current Album chart as well as the Top Album Sales Chart. In addition, the album also debuted at #2 on the Billboard Hard Rock Album Chart and at #4 on the Top Rock Album Chart. This new, instrumentally electrifying album… Read more »

World-renowned guitarist, and Bay-Area resident, JOE SATRIANI announces a fundraising auction, set to launch this Sunday, January 14th, at the Fox Theater in Oakland, CA to benefit the North Bay Fire Relief in Sonoma County.  The online auction will be live for one week, with bidding ending on January 21st (http://g3tour.com/norcal-fire-relief) The auction will feature autographed collectible guitars from JOE as… Read more »

JOE SATRIANI reveals the details for Joe Satriani’s G4 Experience: Surfing with the Alien 30th Anniversary July 24-28 at Asilomar Center in Carmel, CA. Packages are available at the camp’s official site starting today— http://g4experience.com/ For its fourth installment, the G4 Experience enjoys a game-changing and historic first. The camp will celebrate the writing, recording,… Read more »

Los Angeles, CA – January 6, 2016   As the New Year kicks off, JOE SATRIANI is gearing up to launch his career retrospective “Surfing to Shockwave” Tour on February 25th in Seattle, WA. The 48-date tour will be celebrating “30 Years of Mind-Bending Guitar Daredevilry”; a phrase coined in a June 2014 career-defining retrospective feature… Read more »

(Los Angeles, CA) World-renowned guitarist, JOE SATRIANI and United Nations Musical Director ROBIN DIMAGGIO, recently teamed up to compose a new song entitled, “Music Without Words” set for a digital release on November 4th.  A portion of all proceeds raised from downloads and streams will be donated to support UNICEF, the United Nations Children’s Fund. The song was first unveiled… Read more »