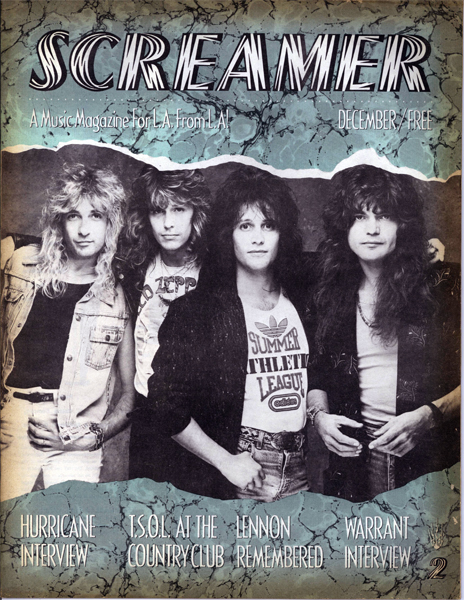 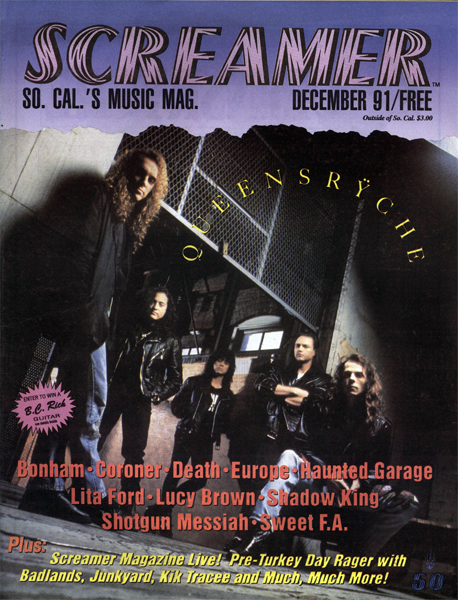 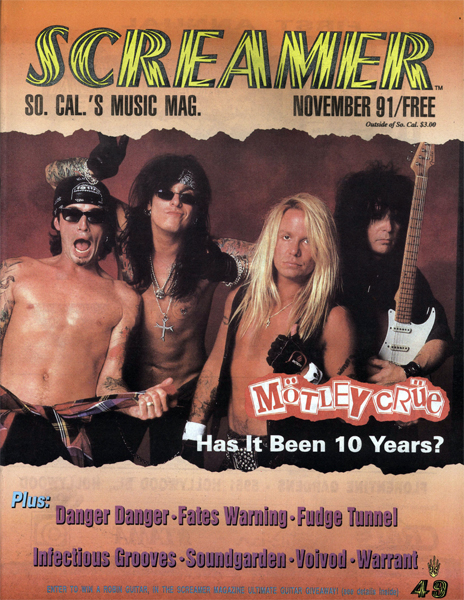 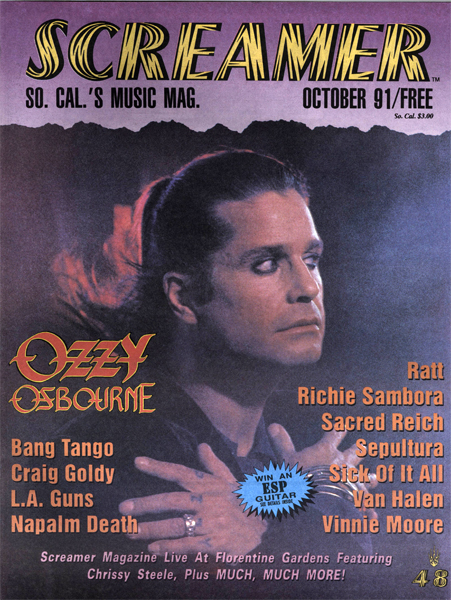 Metallica goes back to their roots with early labelmates Raven to honor the Zazula Family with a Tribute Concert for charity. “We’re excited to add one more night to the tour calendar this year with a special show at Hard Rock Live at Seminole Hard Rock Hotel & Casino in Hollywood, Florida, on Sunday, November… Read more »

“So as we enter our 40th year it is pretty crazy to think about that. The first thing I thought of was reissuing the first Metal Massacre album. I thought it would be difficult to get the rights etc.. it ended up being one of the easiest things as all the bands were super cool… Read more »

Rocker Mark Tremonti is unarguably one of the most talented and well-known guitarists of the 21st century. His career has been all about taking chances. He took a chance when he first picked up the guitar and decided to pursue an extremely successful music career with Creed, Alter Bridge, and taking center stage as the… Read more »

CHERRY BOMBS – LIVE! – with Them Evils

Celebrating their very first headlining tour, the Cherry Bombs traveled from their home base in Las Vegas to Trees in Dallas, Texas.  It’s hard not to notice what an interesting venue it is for the dance group lighting the fuse to a new level of theatrical dance.  A performance known for jaw-dropping aerial stunts, eyebrow-raising… Read more »

The popular destination event Welcome To Rockville returns for its biggest year yet and moves to a new weekend for 2021, November 11-14, at its new home at the Daytona International Speedway in Daytona Beach, Florida. Florida’s Biggest Rock Experience features a massive lineup of the biggest stars and brightest up-and-comers in today’s music scene…. Read more »