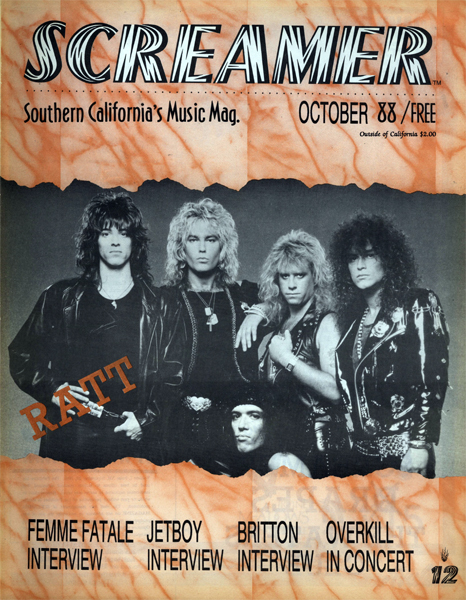 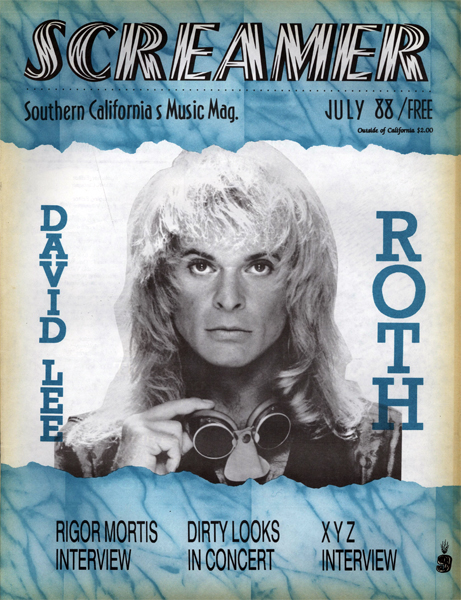 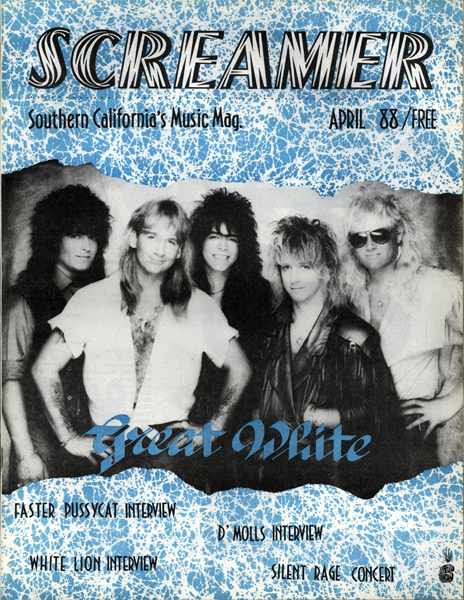 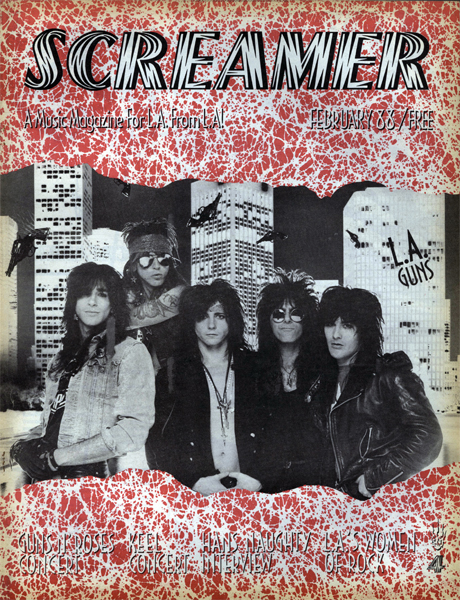 Mike Tramp’s debut album as a solo-artist, “Capricorn“, saw the light of day 20 years ago back in 1998. Now the right time has come make a proper re-issue of the album. Mike Tramp says “22 years ago, I walked into a recording studio in Reno, Nevada to record my first solo album. I was… Read more »

Danish singer Mike Tramp passed through Las Vegas on his acoustic tour en route to Florida to board The Monsters of Rock Cruise before heading across America.  Making his new trek across the U.S., Tramp will surpass the 10,000 mile mark this tour. Michael Trempenau [his given name] is best known as the legendary front man… Read more »

CLICK HERE To Read A Review Of The Show

White Lion’s Troy Patrick Farrell – A Drummer On The Prowl

Rock drummer Troy Patrick Farrell is one of the most driven musicians in the business.  His hard work has paid off, as he has traveled the world with fourteen national tours and six international tours.  Since 2005, Farrell has been a current member of White Lion.  He has been drumming for White Lion frontman and… Read more »