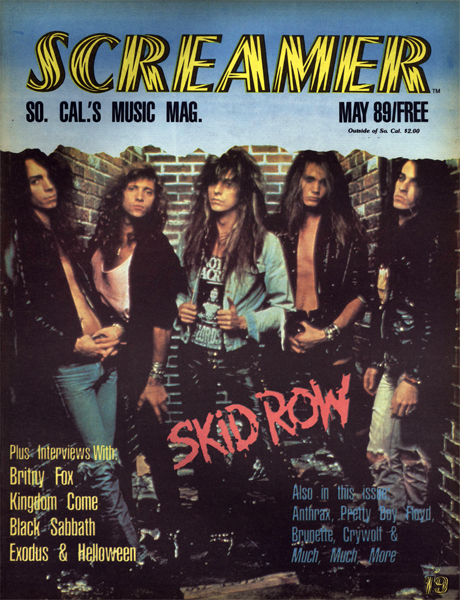 August 12, 2015 – Baltimore Dark Rockers Precious Child have released the official video for the single “I Fall” featuring America’s Next Top Model Cycle 20 actress Nina Burns. “This is one of the most intense things I’ve ever done. I had no idea that a video shoot would be so involved. When we were… Read more »