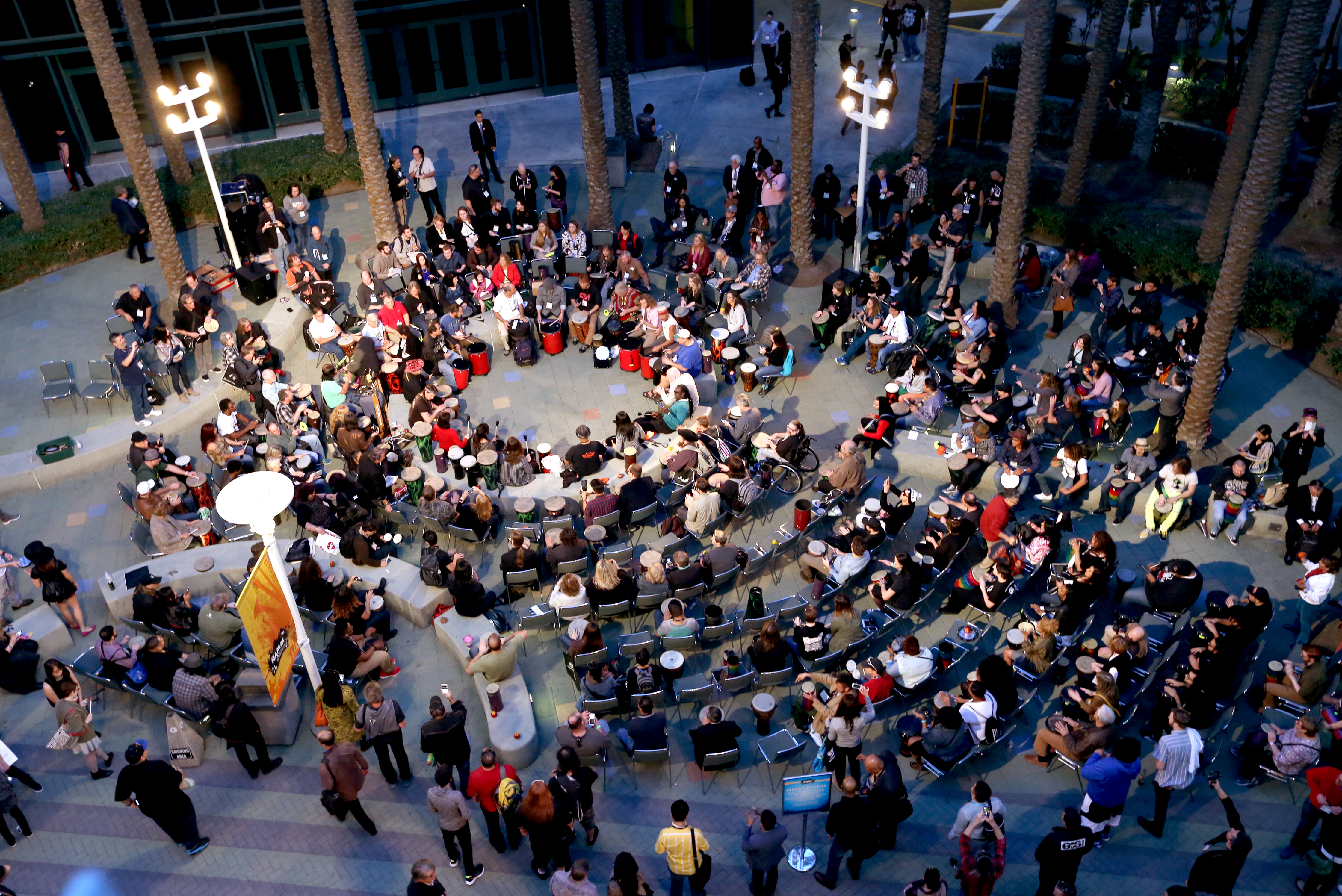 Peavey® announces the new 6505® Piranha™ micro head, the newest addition to the 6505 Series of amplifiers. Powerful and portable, the 6505 Piranha follows in the footsteps of the popular 6505 MH mini head by packing high-gain tones into an even smaller, 20-watt power amp head. Small enough to use in a bedroom, but powerful… Read more » 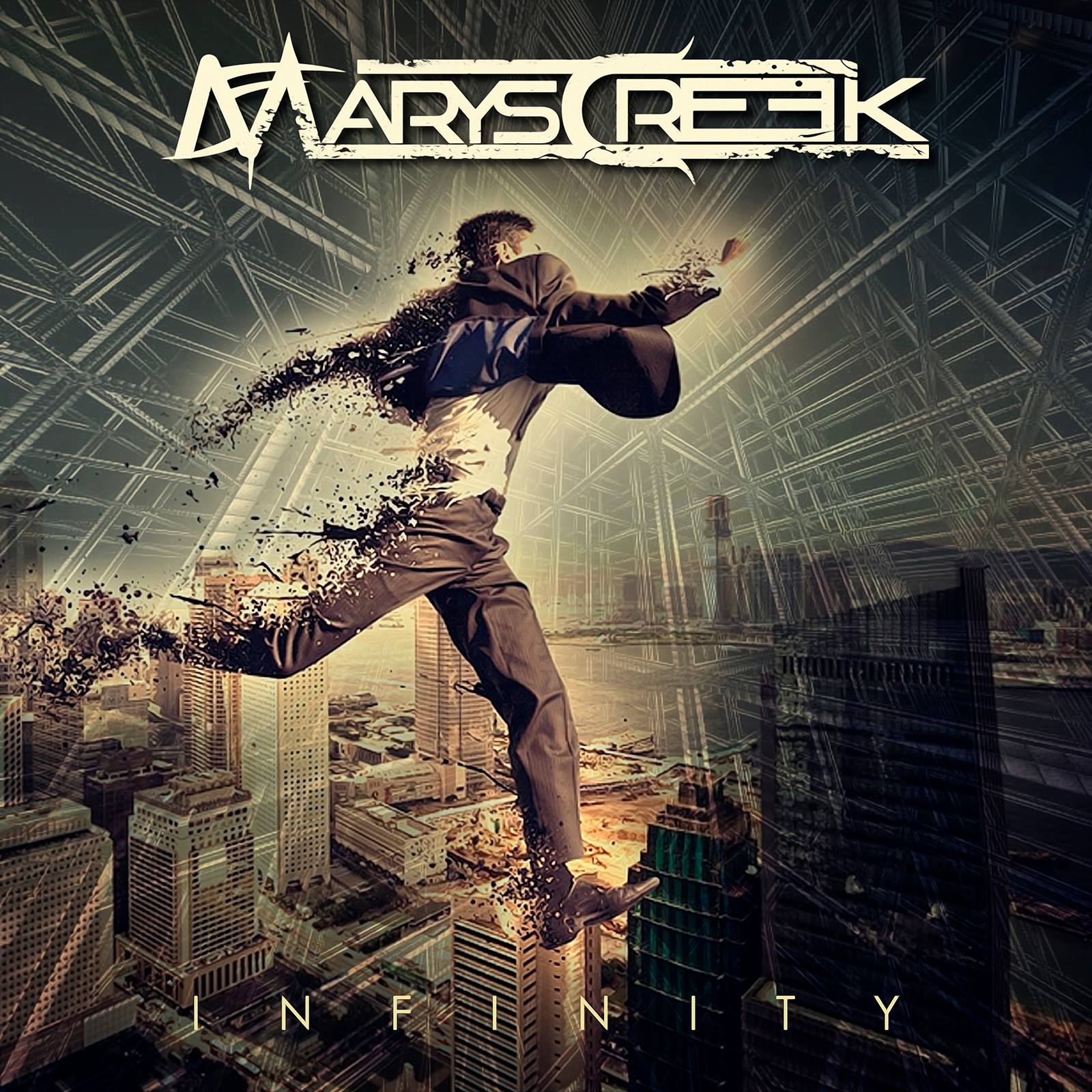 Swedish hard rockers MARYSCREEK premieres a new lyric video for the song “The Ghost Inside“, the song is taken from the new album “Infinity”, released January, 22 via Escape Music. The video can be viewed below. The 12 tracks are mixed by Stefan Glaumann (Rammstein, Within Temptation,Europe, Paradise Lost) and mastered by Svante Forsbäck (Rammstein, Volbeat, Lindemann, Tarja Turunen). Track listing: 1. Hypnotized 2. Buried Deep Within 3. Into Infinity 4. So… Read more »

Today Peavey® reintroduces their Cirrus™ 4 bass guitar. The Cirrus was first released in 1997 as Peavey’s flagship bass guitar line. Brought back due to its high demand, customer satisfaction and reliability, this model features all of the original qualities that made it highly sought after in the first place. This 35″ scale maple neck-thru… Read more »

Posted on January 22, 2016 by Screamer Magazine 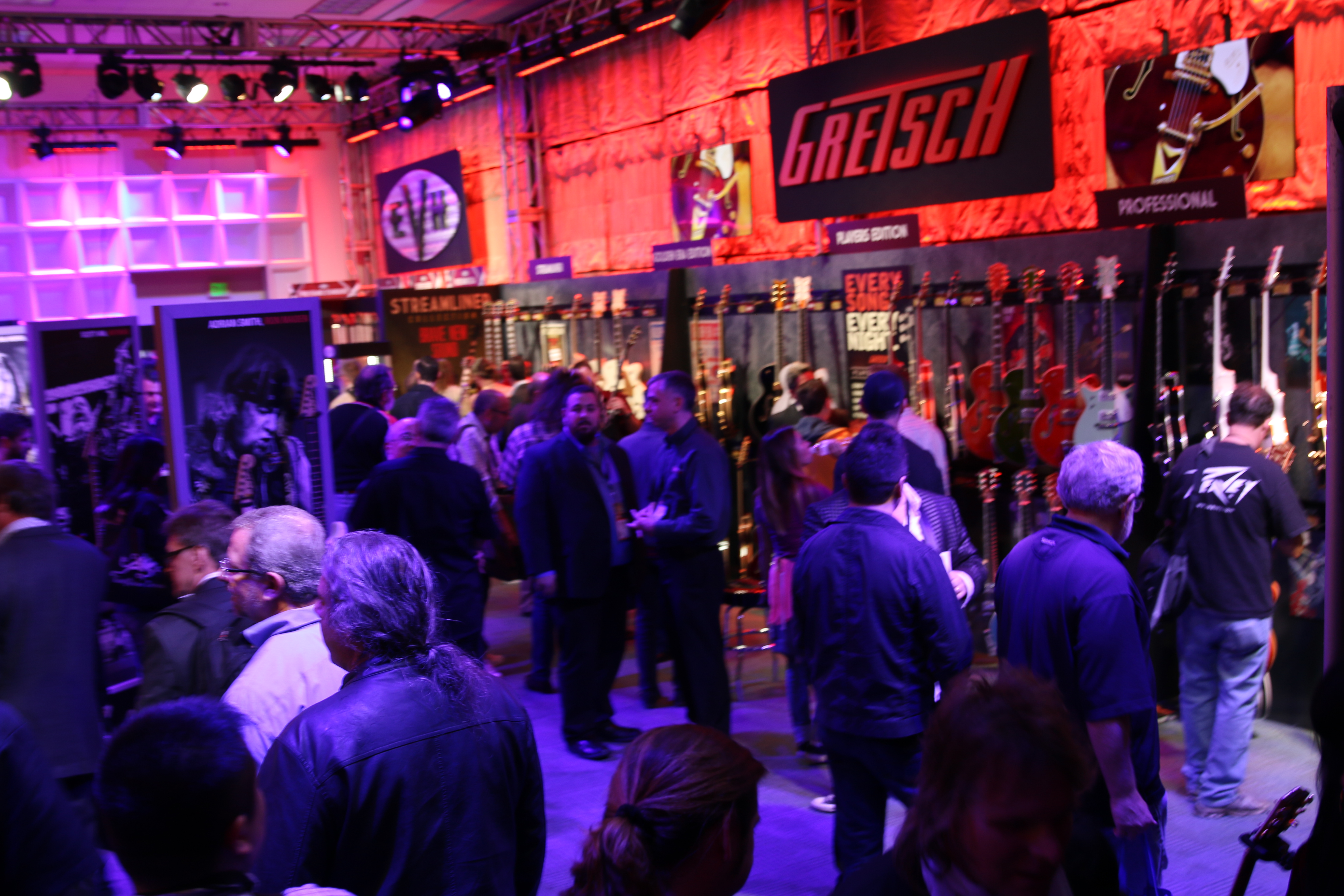 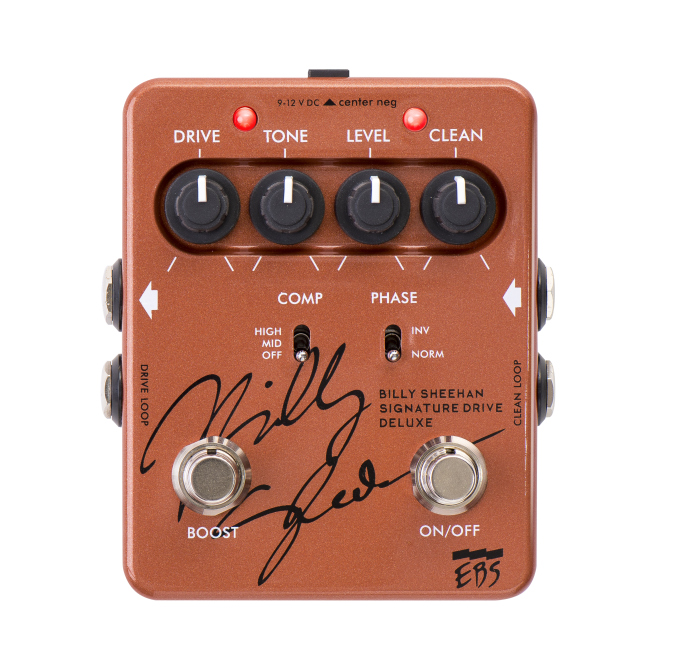 Clocking and conversion expert Antelope Audio [Booth A 6596] and Italian amplifier simulation software maker Overloud Audio Tools, creator of the TH3 amplifier simulation software, have announced a new partnership at NAMM 2016. The collaboration between the two companies will enable guitarists to maintain their unique tones all the way through the record and capture… Read more »

The awarded EBS Billy Sheehan Signature Drive is now followed by a Deluxe model. It is a complete analog design with exceptional features to turn it into your own ‘signature’ drive. More gain The new Billy Sheehan Drive Deluxe offers significant more gain than the original version. It is also equipped with a ‘Boost’ footswitch for the… Read more » 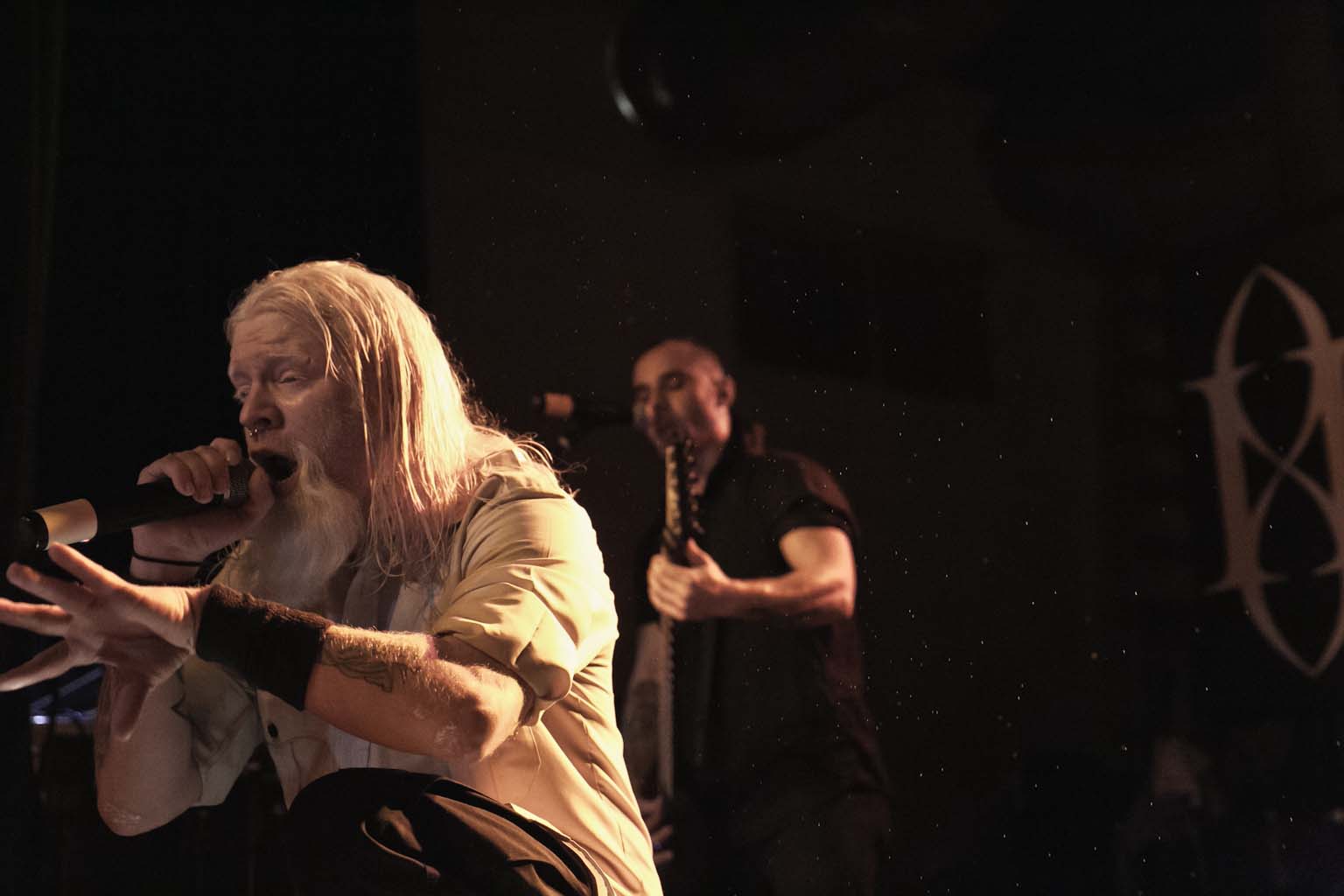 Click HERE to Read a Review of the Show 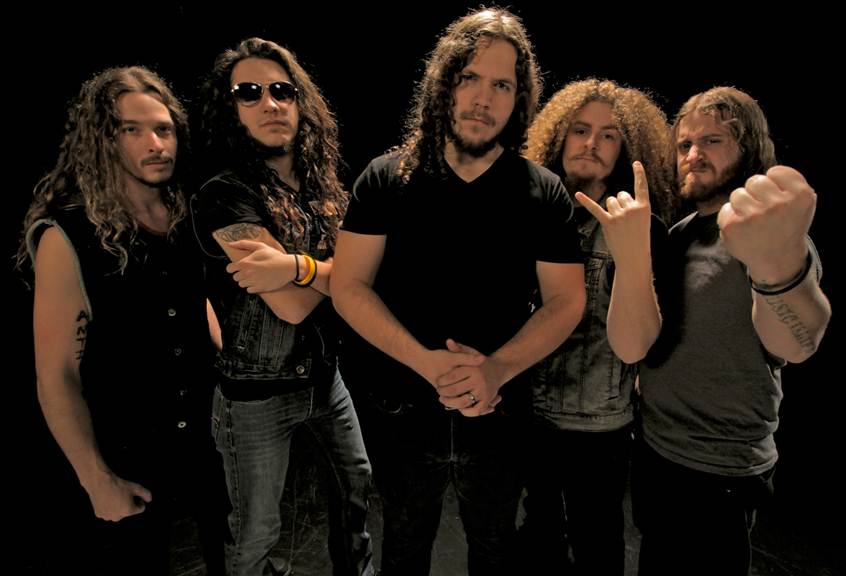