KALEDON – Kings of the Light 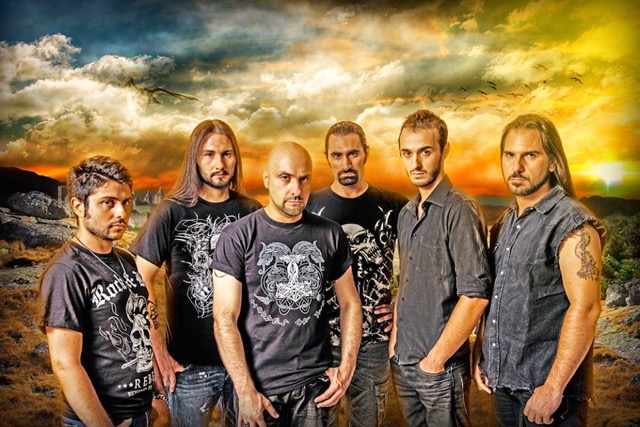 When in Rome, rock your socks off like Kaledon!  These Italian epic metal bastions are rightfully proud of their latest studio concept album called Antillius: The King of the Light.  With many layers evident as each track melts into the following one, this album is just one moment in and amongst a series of concept… Read more » 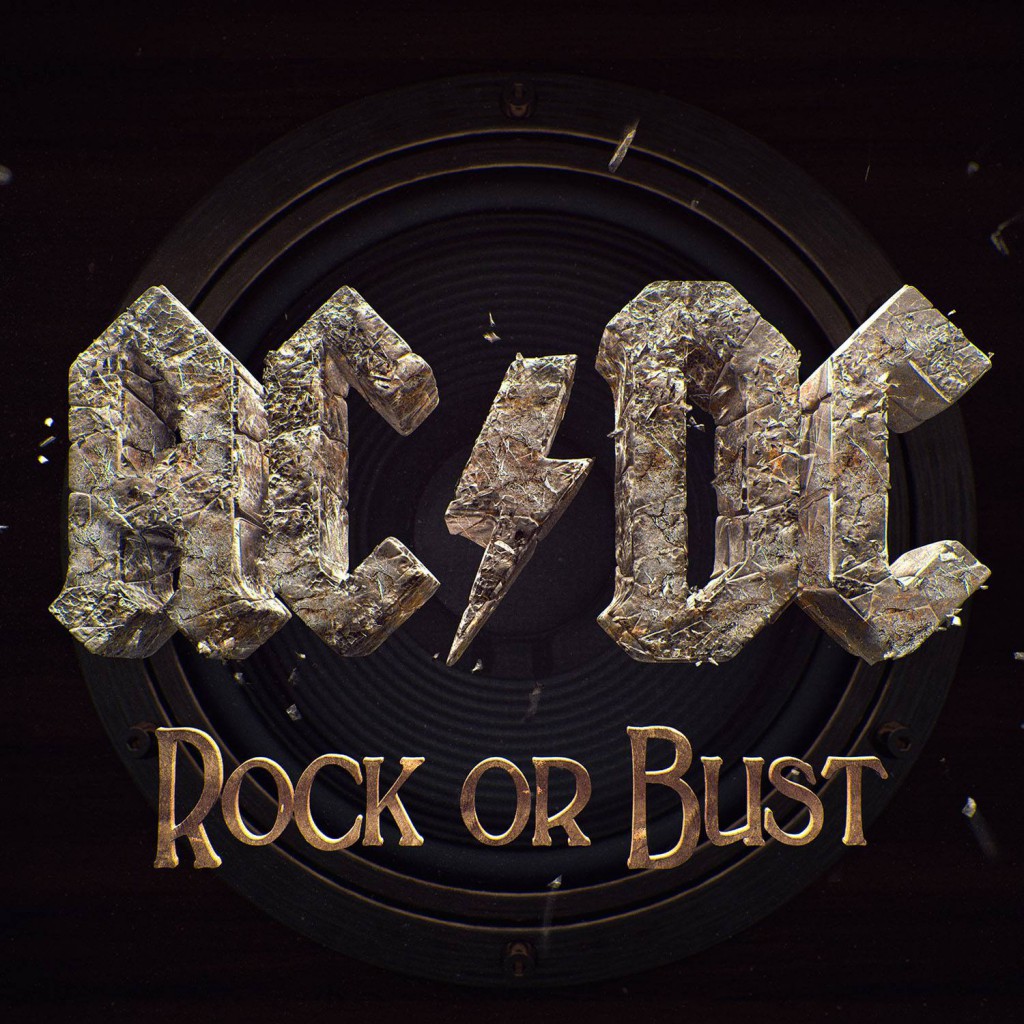 The rock legends have made more than a splash with their brand of rock n’roll over the decades and as they evidently approach the finish line of their illustrious career, they dig deep and present a studio album containing 11 new tracks which are easily accessible and showcase their insistent knack for boogie and hard… Read more » 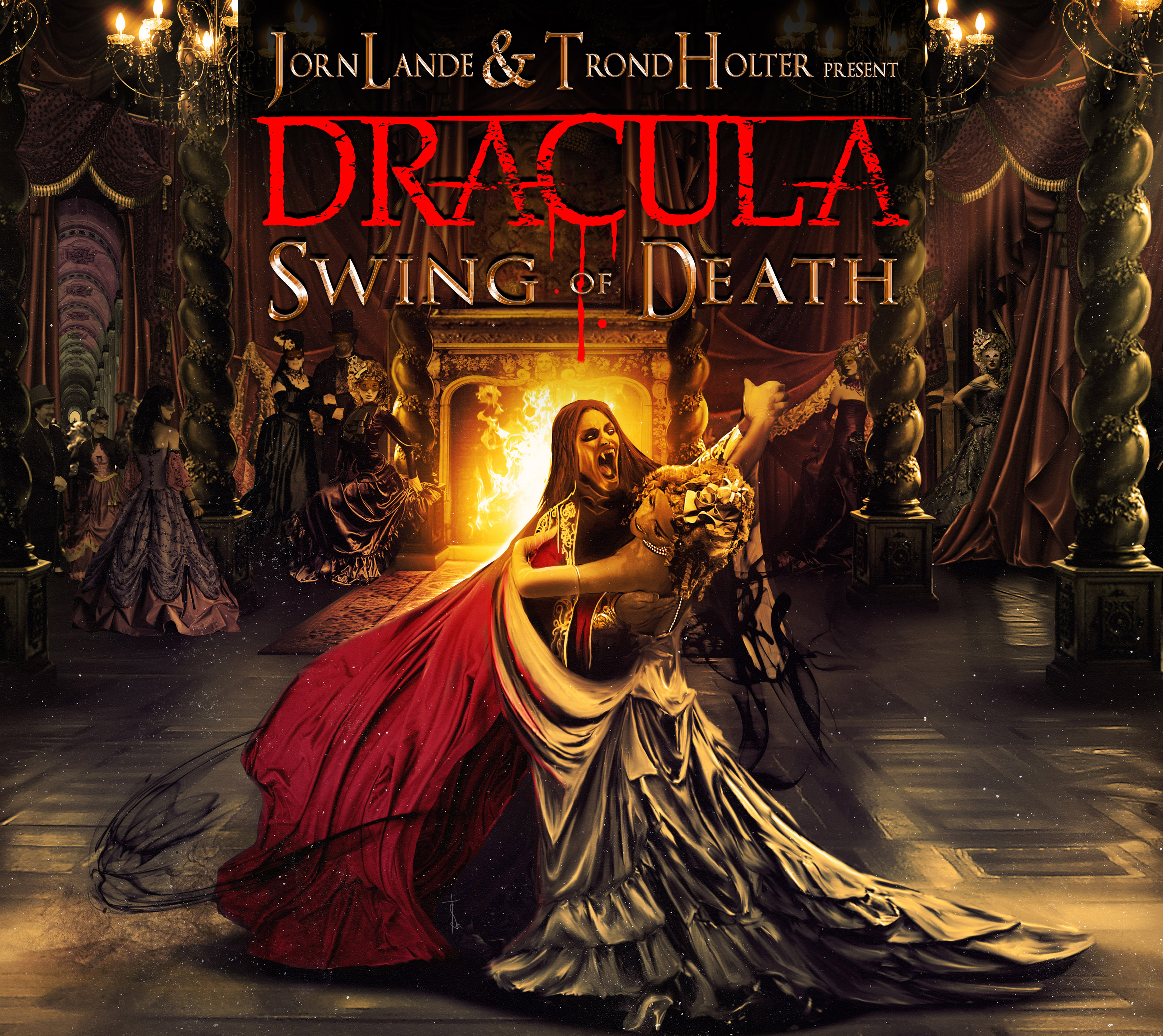 What do you get when you cross a powerful vocalist with an abundance of projects and work behind him, and the guitarist from a Norwegian hard rock band called Wig Wam?  You get a concept album which is a rock opera of pompous proportions!  Not a weird surreal joke but something for you to consider,… Read more »

THE GREAT AFFAIRS – Dream In Stereo 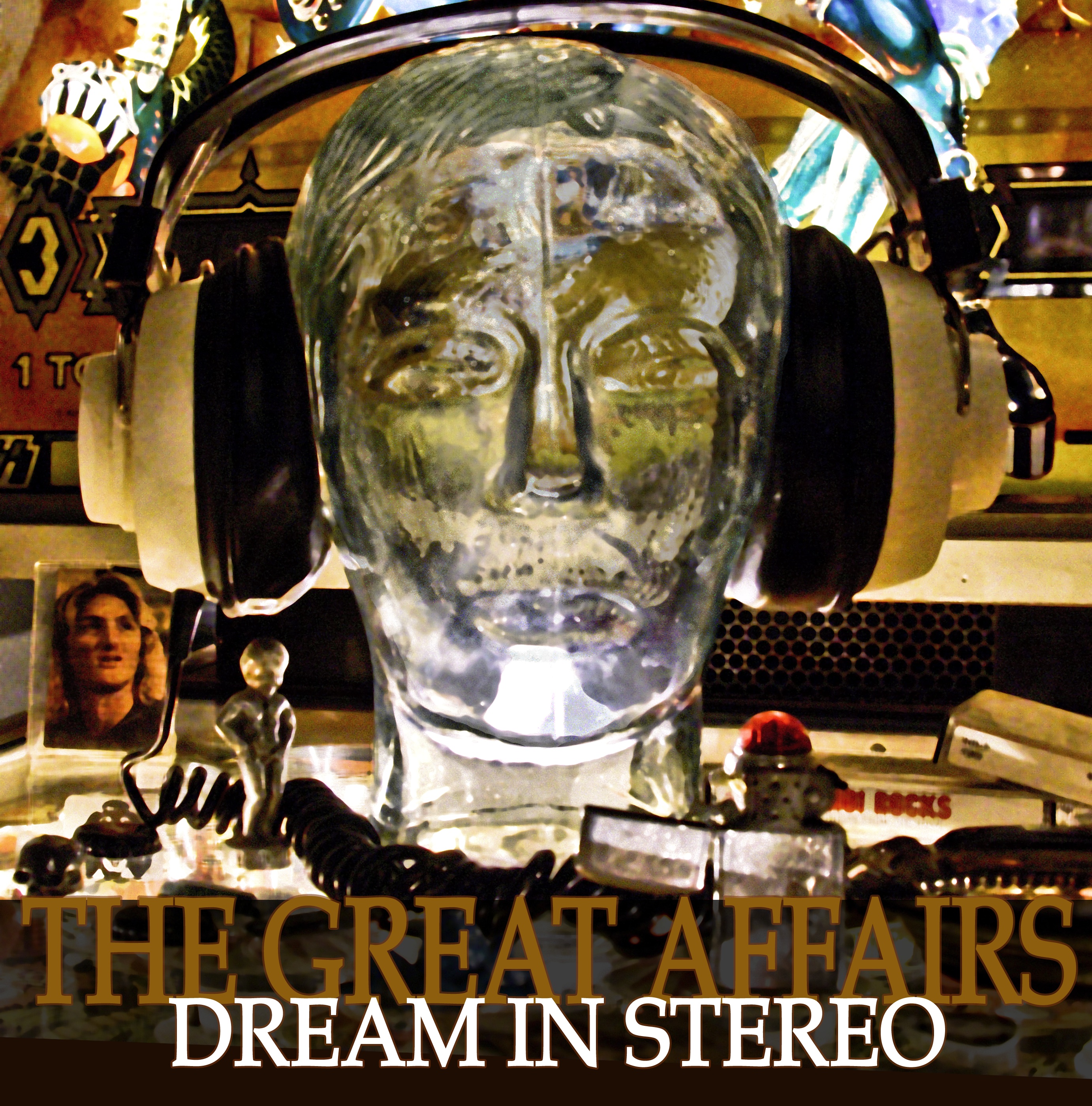 Nashville has a reputation amongst the British as being the capital city of country and western, although slowly but surely it is being recognized as the capital city of songwriters and aspiring musicians.  This is important as the music which permeates the crooks and crannies of Nashville is vibrant and varied.  Just such one example… Read more » 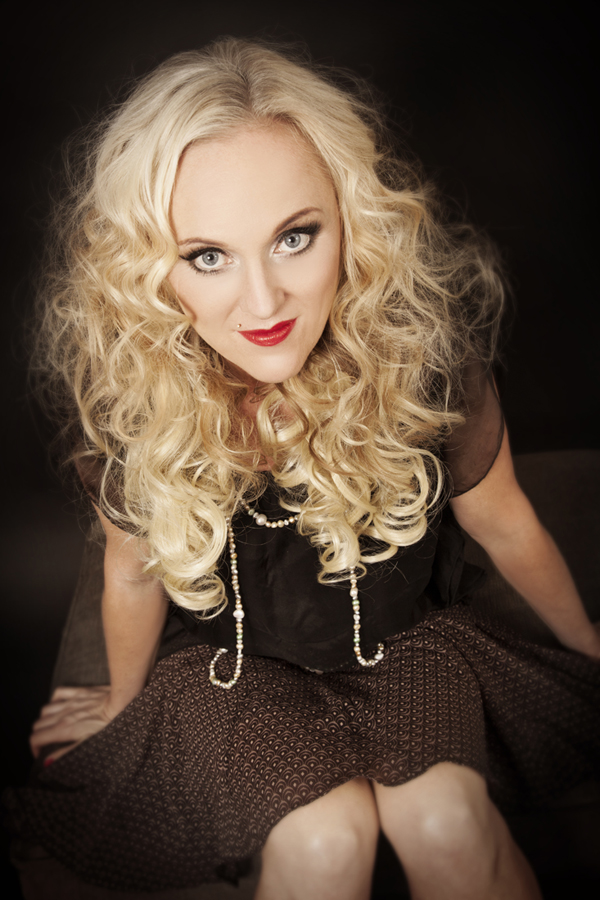 Watching Norwegian lung-buster and elegant gothic-loving creative force Liv Kristine progress and evolve throughout her career is like observing the very slow opening of a beautiful dark flower; as the petals spring to life capturing its unique shape and form and wearing the many textures such an example of nature can truly behold.  Back in… Read more » 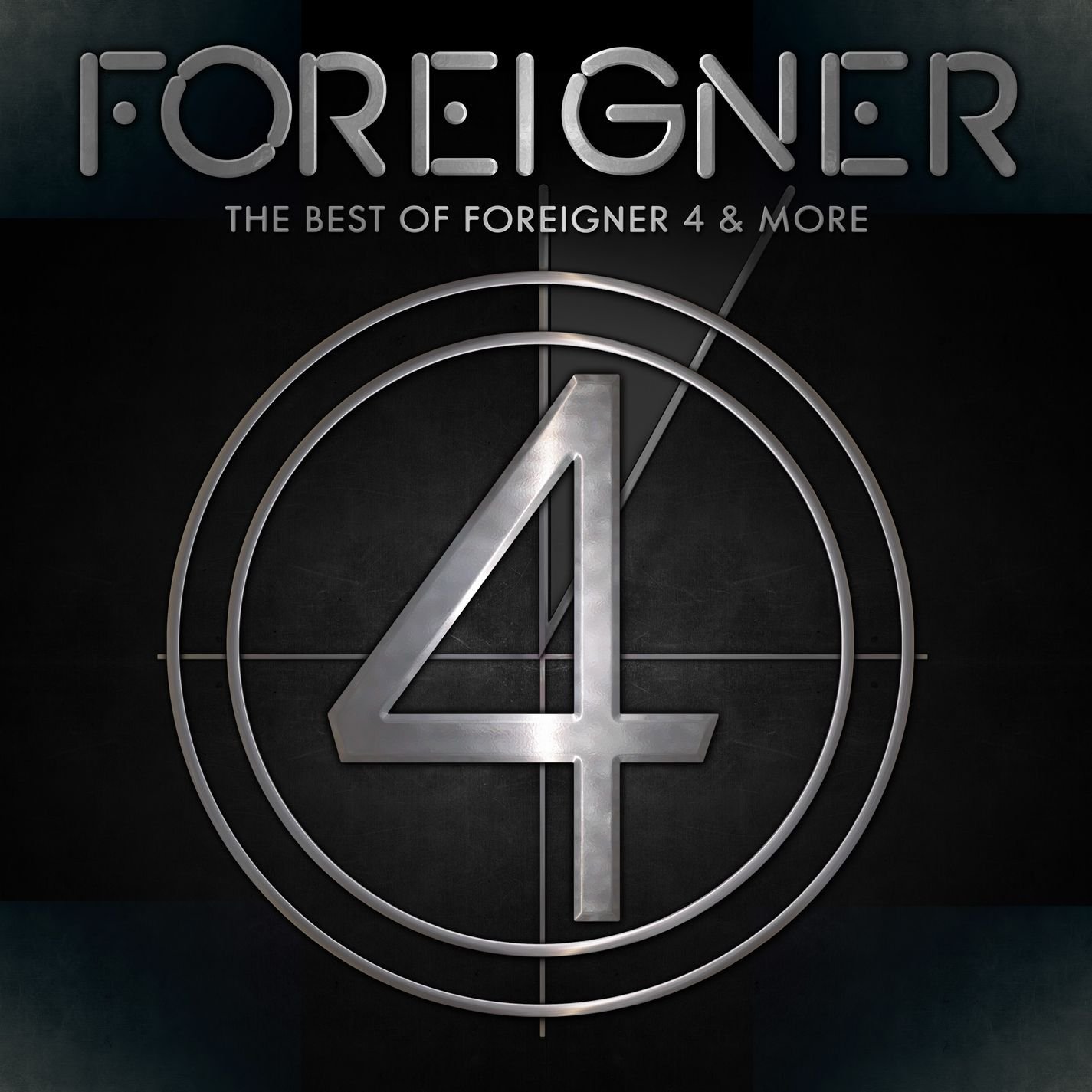 The accolades rain down effortlessly on these magnificent exponents of well-crafted songs with a melodic rock heartbeat.  With ten multi-platinum selling albums amongst their canon of work and 16 top 30 hits in the U.S. alone, you’d be foolish for thinking that a live collection like this would be disposable.  Sure enough it is frustrating… Read more »

MONSTER MAGNET – Milking the Stars: A Re-imagining of Last Patrol 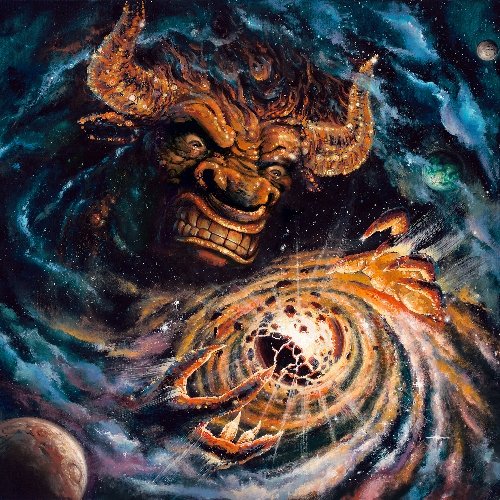 Back in November, 2013, your favorite monthly online magazine Screamer Magazine reviewed the latest studio album at that time (Last Patrol) by the mighty Monster Magnet singing its praises and explaining what a return to form it proved to be.  Like any healthy franchise you have to receive a sequel and in this fine tradition… Read more » 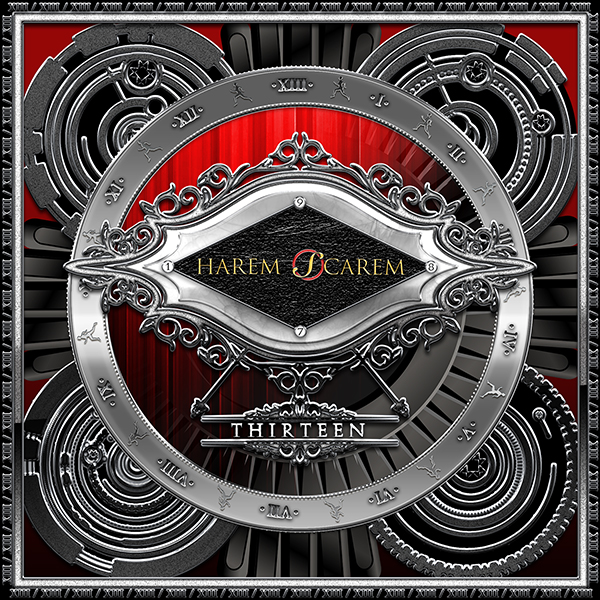 This isn’t the Australian blues rock band which existed during the 80’s, it isn’t even the Scottish folk band which has unveiled about three albums or so; this is the return of the mighty and delicious muscular, melodic sound of those Canadian rockers which nailed it big time back in 2002 with an album called… Read more » 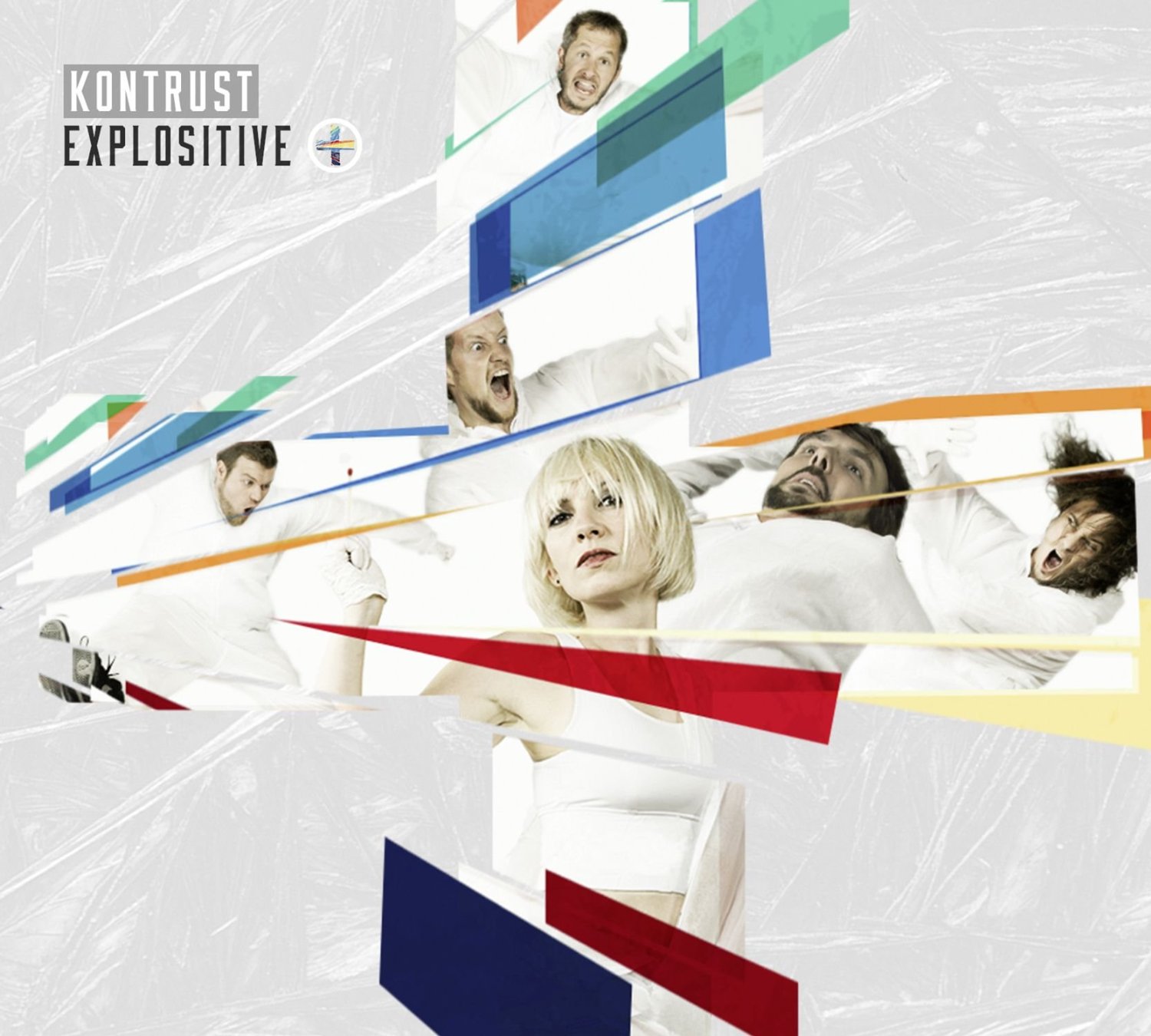 The name of the band is a reference to the surname of an English guitarist and vocalist named Nigel Bailey.  At the age of 12 he picked up a guitar thanks to the backdrop of a musical family and hasn’t looked back.  Classic sounding distorted riffs aplenty drift into the cosmos and his voice essentially… Read more »

Why should you care about this gem of an album and why should you take a moment to understand what Emigrate is?  That’s a really good question in a world which continues to gain a fast pace on a daily basis.  If you’re an avid fan of the remarkable German combo Rammstein then you’ll already… Read more » 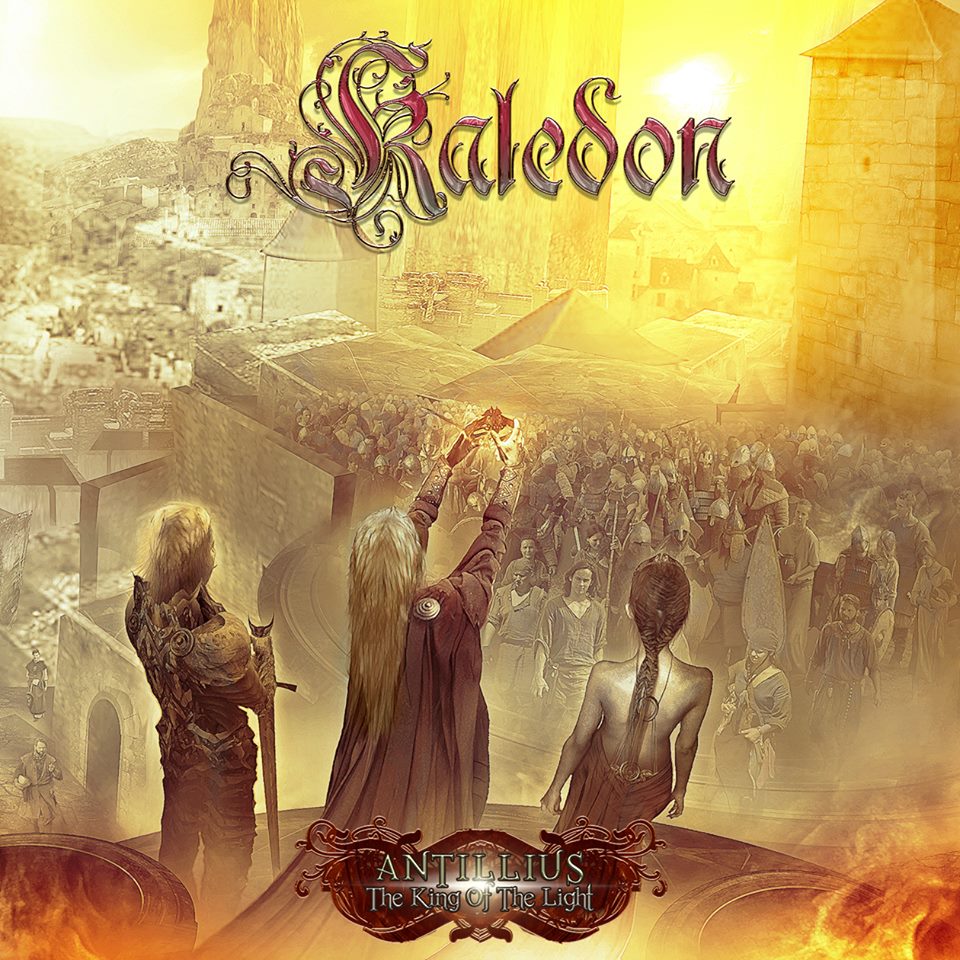 This Italian Power Metal combo were formed back in 1998 and have been slowly and steadily increasing their epic profile ever since.  In 2002 they unveiled their debut album Legend of the Forgotten Reign – Chapter I: The Destruction, and many years later the fans get to embrace and savor a brand new eighth studio opus… Read more »